Matt Cappy, Deadfellow and goldenSpiral have release shows this week. 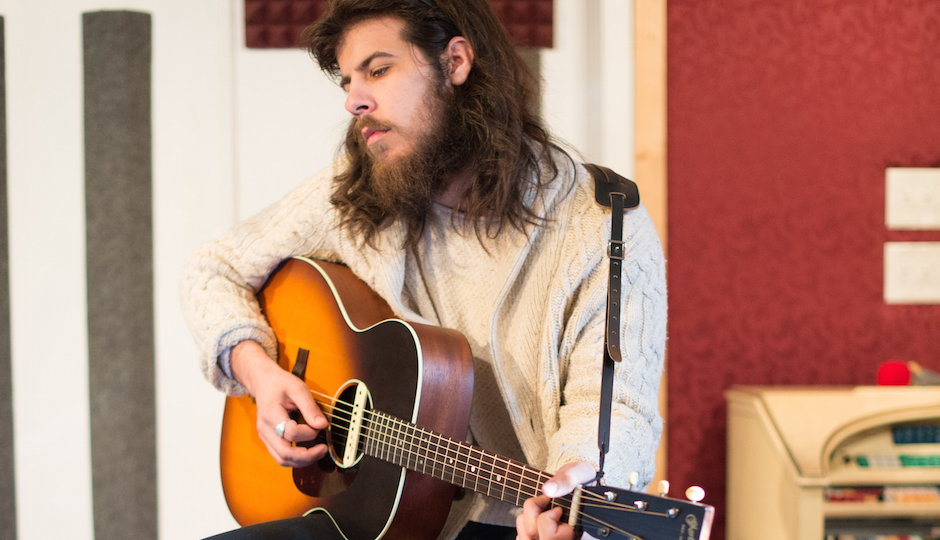 Deadfellow @ Milkboy Philly | Friday, June 9
Hayden Sammak has the kind of rasping, swaggering voice you can listen to all day. Right now the rock/folk artist better known as Deadfellow is in the middle of a trilogy of EPs that deal with modern love. It started with Love Songs for the Contemporary Listener, released at the end of last year. And now here comes Mescalifornia: A California Dream, which he’ll celebrate on Friday by fronting a 10-piece band. This song’s brighter and catchier than some of his other stuff, but as always it’s built on a bedrock of searching and sadness. Good stuff.

goldenSpiral @ Creep Records | Saturday, June 10
Philly producer/artist goldenSpiral likes to work on the eyes and the ears at the same time, and Saturday night’s show is sure to appeal to both sense. The event doubles as the release of his newest album Waveformation and the debut screening of “Eternal Life (dub),” a music video featuring Philly singer-songwriter Sonni Shine. For the occasion, goldenSpiral will be backed by a live band that includes Shine, DJ Ha, Dan Keller and more. Also on the bill is Femi Oluwafemi and Agent Zero. For the eyes, the work of JohnF The Artist and Steve Shorts will be on display, along with projections and prints by goldenSpiral.