It’s Memorial Day and You Don’t Have Plans

Some last minute options for Monday. 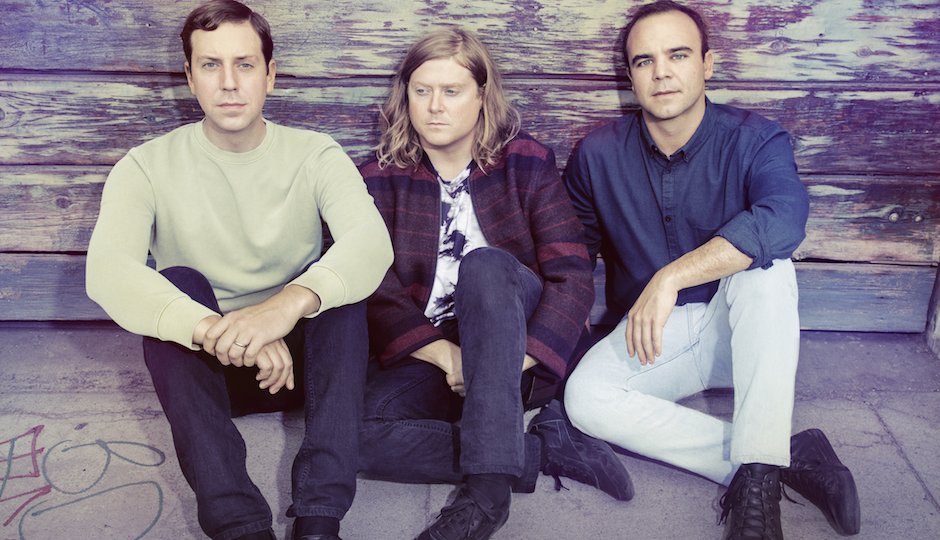 Future Islands @ Fillmore Philly | 8 p.m.
A little surprised this one’s not sold out. Then again, the Fillmore’s a pretty big room. Synthy Baltimore indie-pop band Future Islands released The Far Field on 4AD back in April to resoundingly positive reviews, but they’re even better loved in the live setting where they like to get louder and looser.

Philadelphia Chinese Lantern Festival | 6-10 p.m.
The bright lights of this annual installation will on shine on Franklin Square through June 11. Lots of food, liver performances, mini golf and such.

Open Mic Night @ The Fire | 8 p.m.
Elissa Janelle Velveteen and Bern The Bastard host a night of free music for listeners and players.

A Mirror Maze: Numbers in Nature @ Franklin Institute | all day
Nature’s cool and all but getting lost in a 1,700-square foot mirror maze sounds amazing.