The Hit List: These Are the 10 Best Shows in Philly in June

From Chris Rock to U2 to Girlpool, these are the can’t-miss concerts and events for the kickoff of summer. 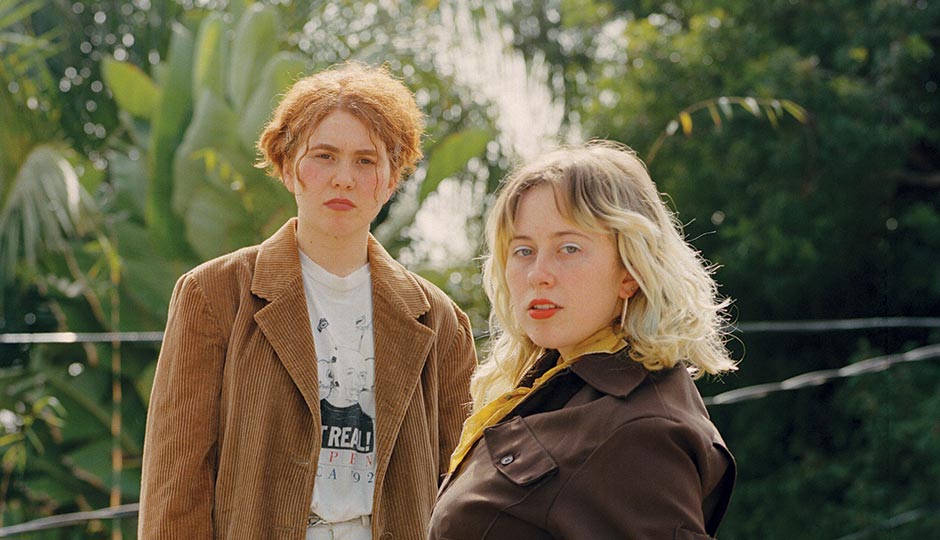 Good luck finding reasonably priced tickets for the sold-out event, but whatever you have to fork over is probably worth it to see this comedy mastermind in action. Just watch his 1996 live special Bring the Pain should you still need convincing. If you just can’t score tickets, hilariously irreverent In Living Color alum Craig Robinson at Helium (June 16th to 18th) is a good backup. June 3rd at the Borgata

Love him or hate him, it’s hard to deny that Bono and his bandmates put on one hell of a live show, and their 30th-anniversary performance of Joshua Tree will be no exception. Brush up on the lyrics of “With or Without You” for the obligatory stadium sing-along. June 18th at Lincoln Financial Field

White Stripes made their name as a two- person guitar-and-drum band, but these two California ladies, who lived in Philly for a stint until earlier this year, are doing it without any drums at all. The guitar-and-bass duo play what people are calling folk-punk, and their socially conscious, frequently enraged tunes are catchy in the weirdest way possible. Download their just-released sophomore effort Powerplant for a primer. June 10th at Union Transfer

Veteran Real Time with Bill Maher writer and executive producer Scott Carter penned this smart comedy that locks Thomas Jefferson, Charles Dickens and Leo Tolstoy together in Hell. “The ultimate hypothesis of how genius might be made to endure the afterlife feels remarkably on point, and deeply satisfying,” Variety wrote of the 2014 Los Angeles debut. Philly’s James Ijames directs this Lantern Theater production. June 1st through July 2nd at St. Stephen’s Theater

Some of the city’s edgiest theater makers come together for this annual DIY festival showcasing new, low-fi, experimental works in all sorts of non-traditional “theaters” like private homes, church basements and outdoor spaces. You might see the next big FringeArts Festival hit … or at least some really compelling, thought-provoking theater. June 15th to 25th, various locations

We wouldn’t normally send you all the way out past Allentown, but once in a very great while, it’s warranted. After all, where else can you see Stanley Kubrick masterpieces 2001: A Space Odyssey and A Clockwork Orange on 35mm and back-to-back and at a super-cool retro drive-in? June 2nd and 3rd at Mahonig Drive-In, Lehighton

We’ve been waiting for this moody Philly nonet (it’s like a quartet but with nine people) to release another album, and Chapel Cabaret is finally here. Hear the new tunes played live at this album release party. June 30th at Boot & Saddle

How much do performers need to engage an audience? How much structure does a performance need to feel complete? These are the questions that Philly performers Melissa Krodman, Jaime Maseda and Mark McCloughancollectively known as No Face Performance Grouphope to answer with this new dance-theater work that’s been three years in the making. May 31st through June 3rd FringeArts

If you’ve never been to this annual celebration of James Joyce’s Ulysses, featuring local celebrities and literary types reading excerpts from the great novel, it really is something special. And this year, there’s even a beer garden. Because of course there is. June 16th at Rosenbach Library and Museum

Looking for some free fun with the family? Head to this all-day marathon event featuring performances on the Kimmel Center’s majestic pipe organ. I’ve got 20 bucks for you if you can get past security and play the “Smoke on the Water” riff before you’re tossed onto Broad Street. Video, or it didn’t happen. June 10th at the Kimmel Center

Published as “The Hit List” in the June 2017 issue of Philadelphia magazine.