Hall and Oates and a sweet lineup of locals (plus Tears for Fears?!) play Festival Pier on Saturday. 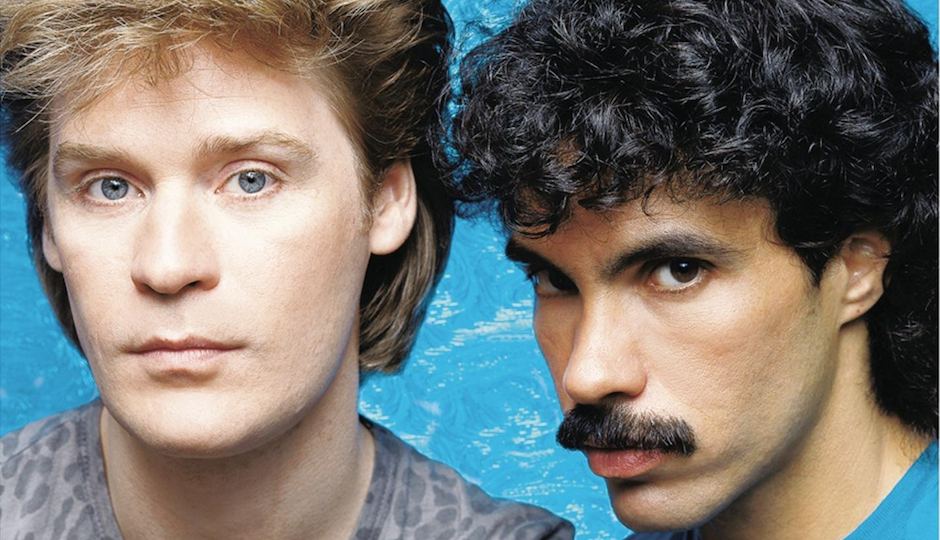 The lineup at Saturday’s HoagieNation festival (don’t call it Hoagie Fest; that’s different) is pretty formidable, with old favorites and rising stars playing all day at Festival Pier. Everybody’s got Philly ties except Tears for Fears, which is weird, but who cares. Here’s a little music to whet your whistle before the show.

Darryl Hall & John Oates
Your headliners, of course. Hometown heroes. Seven platinum records. Six gold. And that’s the conservative estimate. Hall and Oates were named the most successful duo in rock history by Billboard in 1984, and as far as I can tell nobody’s come along to usurp them. Try to think of one. Roxette? Gimme a break. Hall and Oates had six number ones, and 34 hits in all. Although I’m partial to the heart-wrenching ballad “She’s Gone,” I’m not going to put you through that (plus the video creeps me out). So here’s something upbeat with a catchy chorus and a green blazer:

Tears For Fears
Aren’t they, like, British? Yep. And the Brits call hoagies “Butty Fannies,” but Tears For Fears out on tour with Hall & Oates right now so here they are adding star power and confusion to the HoagieNation lineup. Not that we should complain. Another formidable pop duo, TFF had a slew of hits in their heyday, including “Seeds of Love,” “Shout” and “Everybody Wants to Rule the World.” And yes, “Mad World” was theirs before Gary Jules slowed it down. I’ve always been partial to this number:

G. Love & Special Sauce
Their bluesy, slurred hip-hop sound was like nothing else out there when G. Love & Special Sauce gained national attention with “Cold Beverages” back in ’94. And, well, they’re still the only guys that sound like that, though there’s more rock and funk in the mix now, too. Love’s urban/bourbon voice has always been a take it or leave it type thing and I’m not going to try to sell you on it here. But his commitment to Philly and to feel-good music is admirable. Let’s hear the hit:

Vivian Green
It’s been fun watching this Philly soul/R&B singer go from young upstart songwriter (for Boyz II Men) and backup singer (for Jill Scott) to an established headliner in her own right. Green has a bunch of memorable songs, but I keep coming back to this one.

Marah
The bad kids of rootsy rock, Marah fought their way through the Philly bar scene in the ’90s and early ’00s to become respected if not entirely respectable. Rolling Stone called 2008’s Angels of Destruction! the “Best Americana Album You’ve Never Heard” which is pretty damn impressive. I’m not like completely shocked that I can’t find a decent video to embed — there’s so much handheld live stuff with not great audio. (And while “Out in Style” has an official video, it’s kind of an alt-rock situation that doesn’t really represent the Marah.) So let’s check out some Cliffs Notes:

In The Pocket
This Philly supergroup has a rotating cast but always featuring members of the Hooters and the A’s, rocking out together. I still love this song.

Okay, gotta rapid fire the rest of the roster: