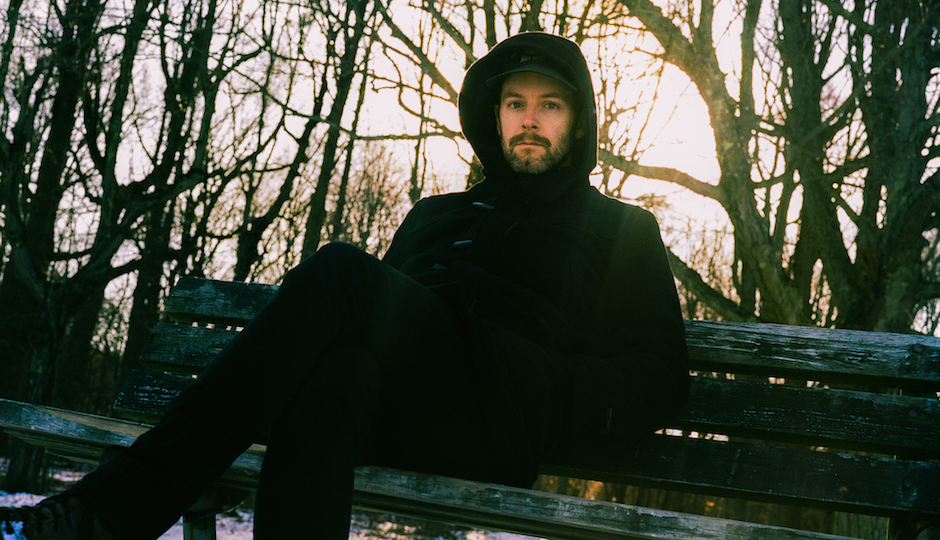 Macy Gray @ Ardmore Music Hall | Thursday, May 25
Macy Gray remains one of the most unique voices in R&B, and I’m not just talking about those fine sandpaper vocals. In case you missed it, her recent standalone track “White Man” is the kind of fierce you can dance to. Warning: 1 out 100 people who see this video will get offended. The other 99 will be into it.

Chris Kasper @ World Café Live | Thursday, May 25
The local folky/bluesy singer-songwriter celebrates the release of O, the Fool. They’re streaming it over at Folk Alley, and it’s giving me a classic, weary, early-Springsteen vibe. I can’t seem to embed anything from the new record, so here’s an oldie but a goodie.

Mumford & Sons @ BB&T Pavilion | Thursday, May 25
The beloved British jingle writers return to show off their new hats and vests.

Rick Ross @ Fillmore Philly | Friday, May 26
With 2017’s Rather You Than Me and 2018’s Port of Miami 2: Born to Kill, the Rick Ross discography is boasting 10 solo records in 12 years. And then there’s all those guest spots. Even if you think he’s a name-swiping branding machine, you gotta admit Rick Ross does the work.

Wale @ TLA | Friday, May 26
Oh my. There are two mainstream hip-hop shows in town on Friday and no matter which once you choose, Rick Ross is getting paid. Wale’s latest album, Shine — on Ross’s Maybach Music label, of course — was released in April but already has four singles, including “PYT” which dropped about a year ago. WALL-E’s also been dropping diss tracks aimed at J. Cole, but I’m partial to this fiery, stream-of-consciousness track and his Iron Maiden t-shirt (NSFW):

Tkay Maidza @ Trocadero Balcony | Friday, May 26
Or you can skip the major-label machismo and check out Tkay Maidza upstairs at the Troc. Born in Zimbabwe and raised in Australia, the young singer-rapper is a ball of energy and a badass. Here she is trading rhymes with Killer Mike:

To Sharon, with Brotherly Love: A Tribute to Sharon Jones @ World Café Live | Saturday, May 27
Sharon Jones had a stroke watching the results come in on election night and died a few days later. Just a reminder, in case you forgot to hate Trump today. Anyway, this tribute night — featuring PJ Brown & Her Resistance, York Street Hustle and Miss Martha Graham Cracker — should help you remember the beloved powerhouse soul singer in happier times.

Nightlands @ Johnny Brenda’s | Saturday, May 27
Dave Hartley’s Nightlands project is low-key one of best things going in Philly music right now. Low-key because I think this War on Drugs-offshoot is due to find a bigger audience, and the new I Can Feel the Night Around Me should help them get there. It’s a lovely mix of dreamy and dreary, earthy and celestial, spooky and peaceful. It’s the sound of a wallflower leaving the party to walk alone in the woods and look at the stars.

Future Islands @ Fillmore Philly | Monday, May 29
The wild Baltimore synth-pop trio dropped their fifth album The Far Field last month, but everybody says you gotta see Future Islands live to get the whole picture. So let’s watch a concert video.