M. Night Shyamalan Announces a Combo Sequel for His Next Project 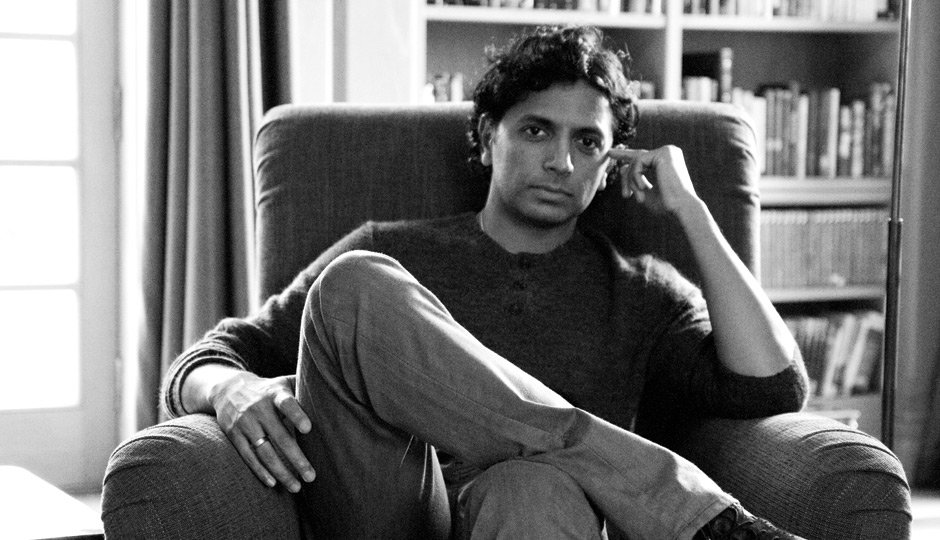 Director and Episcopal Academy alum M. Night Shyamalan took to Twitter on Wednesday to announce that his next movie, which will naturally be set in the Philly area, is a sequel to last year’s well-received psychological thriller Split and his criminally underrated 2000 pseudo-superhero flick, Unbreakable.

Shyamalan clearly has been spending too much time speaking to fans from Philly:

It’s taken 17 years but I can finally answer the #1 question I get, “Are you making a f#&@ing sequel to Unbreakable or what?”

My new film is the sequel to #Unbreakable AND #Split. It was always my dream to have both films collide in this third film.

The sequel, which Shyamalan says will be titled Glass, already has a release date of January 19, 2019.

Nearly two decades after Unbreakable was released, Bruce Willis and Samuel L. Jackson are slated to reprise their respective roles of David Dunn (who cameos in Split) and Elijah Price. James McAvoy and all of his multiple personalities from Split will be back too.