28 Things to Do This Weekend 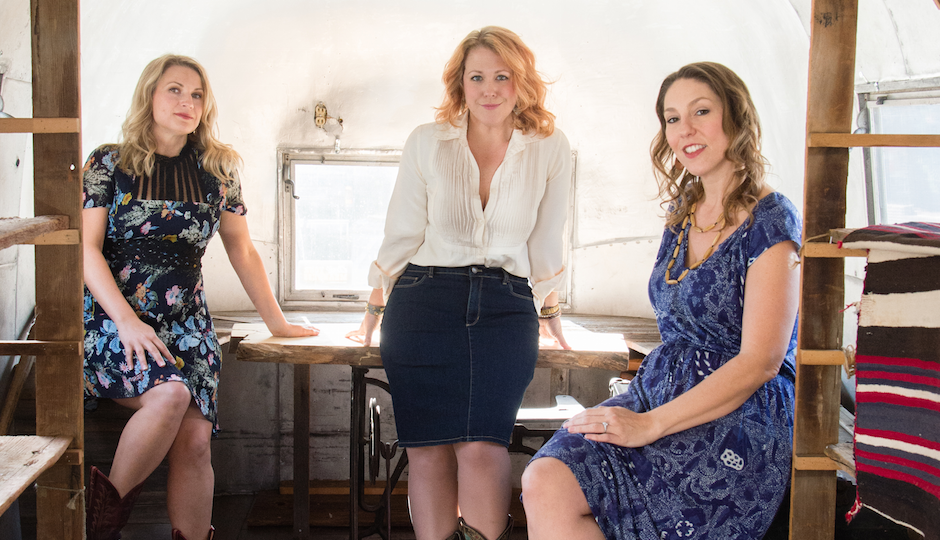 Methyl Ethel @ Boot & Saddle
The glammy, groovy, dramatic rock band from Australia just released a new record, Everything Is Forgotten. Honestly, they kinda freak me out:

Philadelphia Science Festival @ all over the place
The Philadelphia Science Fest is a big sorta-nerdy throwdown with a diverse calendar of events taking place in the city and beyond, everything from family friendly events (like the April 29 shindig on the Parkway) to quiz nights at bars to talks at museums. For instance: Tonight and tomorrow, check out Dance Engineered: Science and Art Intersect at Performance Garage featuring Nora Gibson Contemporary Ballet. But really, there’s way more stuff than we can list here, so start exploring. Runs April 21-29.

Chronixx @ TLA
Here comes trouble. The Jamaican reggae artist with the smooth voice and sweet beats continues his endless Chronicle tour. If that’s not enough, Chronixx just turned up on the latest Joey Bada$$ album, too.

Chairlift @ Union Transfer
This is the last ride for Chairlift. Following last year’s Moth, the Brooklyn synth-pop duo has announced plans to do one final tour and then split.

Vita and the Woolf @ Ortlieb’s
Lovely, dark, deep and grooving electropop from Philly.

Hurray for the Riff Raff @ World Café Live
Alynda Segarra returns with Navigator, a gorgeously idiosyncratic album that pushes her Americana sound into new territory. This time she mines her Nuyorican roots and comes up with something theatrical, and engaging in new ways.

Worldtown SoundSystem @ Johnny Brenda’s
This big friendly party band from Philly does upbeat pop/r&b/rock with world rhythms — pretty much guaranteed to make you dance and smile. Built around horns, bass and beats, Worldtown SoundSystem is known for putting on high-energy, upbeat shows.

Gnash @ TLA
“I want to make a song for every feeling,” young rapper/singer/DJ/frosh guru Gnash says in what has got to be the most adorable artist’s statement of all time. “Really, what I’m creating isn’t a fan base, it’s a support group & a movement, & it’s filling with people who let each other know that whatever it is, however you feel, it’s going to be okay.”

No Good Sister @ Boot & Saddle
It’s a beautiful thing when Maren Sharrow, Jess McDowell and Meaghan Kyle combine their voices. On Saturday, the vocal harmony trio releases its first full-length record, the charmingly country-ish You Can Love Me (produced by Mike Brenner who also chips in some lap steel).

March For Science @ City Hall
March down to Penn’s Landing in support of science. Do not march into the river (because of science). Ends at Great Plaza with sciencey speakers and music by The Really Cooks.

Decibel Metal & Beer Fest @ Fillmore Philly
This massive two-day metal fest — including Agoraphobic Nosebleed and Municipal Waste on Saturday, Sleep and Pig Destroyer on Sunday, and lots of Unibroue beer throughout — will deliver a headache one way or the other.

Bartram’s Mile Ribbon Cutting Ceremony @ Bartram’s Garden
Welcome the latest stretch of the Schuylkill Trail. The mayor will be there with giant scissors. “The ceremony is followed by a celebration of the bike trail with a parade and marching band, and the community will be able to boat, fish, and participate in farm activities.” Farm activities!

Rockers Galore @ MilkBoy Philly
Blayer Pointdujour and co. will dub rock their hearts out at the release party for their new record, Cultivation.

Never Not Funny @ Helium
Popular podcaster Jimmy Pardo comes to town to tape an episode of Never Not Funny on Saturday afternoon. He was an early adopter, having started, sigh, pardcasting in 2006. Pardo basically created the medium’s most enduring format: L.A.-based comedians sitting around making each other laugh.

Prommunism @ RUBA
Whether you’re into seizing the means of production or not, you gotta admit that’s a pretty great name for “A Fancy Dress Fundraiser for the Philly Socialists.” Features music by DJ EBGIII, Crisco Thunder and the Cosmic Quarantines and more.

Testament @ Electric Factory
If it’s cool with you, I’m going to pretend Testament is making a David Foster Wallace reference with their new song, “The Pale King.” The metal mainstays are total litnerds, I swear. Ooh, they should really book a tour with Oblivion.

Squirrel Nut Zippers @ Union Transfer
It’s been awhile since the big swing revival, so let’s clear some things up. Squirrel Nut Zippers did “Hell,” a scary song about suffering in damnation for eternity. Cherry Poppin’ Daddies were responsible for “Zoot Suit Riot” about stylish bar fights. And then there was Big Bad Voodoo Daddy, who played “You and Me (And The Bottle Makes Three)” about romantic alcoholism. Those were fun times.

Goapele @ World Café Live
Classically trained soul veteran Goapele has got the kind of pretty and powerful voice that makes just as much sense on a heart-hurt ballad as a steamy R&B number.