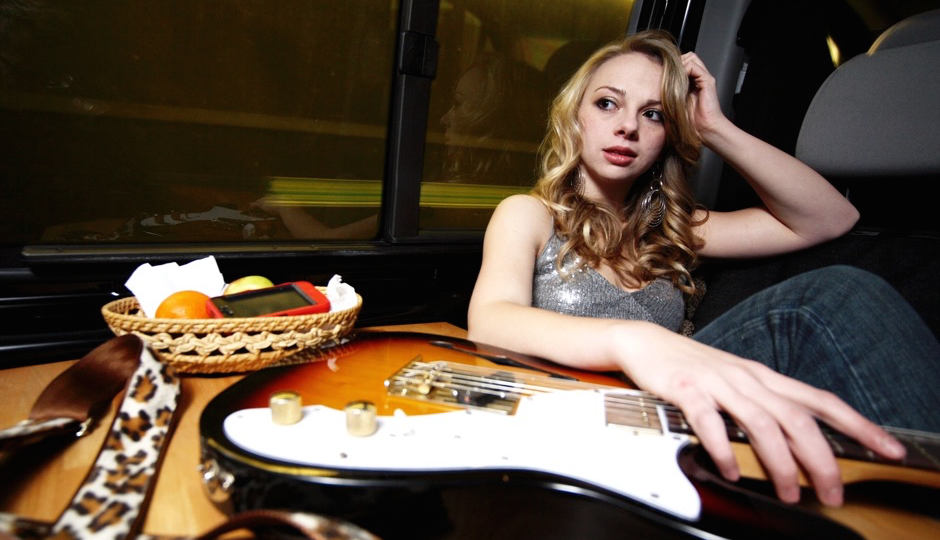 Samantha Fish will sing the blues at the Folk Fest this year. (Rhino Agency)

Now in its 56th year, the Philadelphia Folk Festival — taking place at the Old Pool Farm in sunny Schwenksville, PA, August 17-20 — just this minute officially announced its 2017 roster. As always its chock full of bands and singer-songwriters with folk/bluegrass/roots/blues/acoustic predilections.

The big names are big.

Graham Nash
Did you know Nash is in the Rock ’n’ Roll Hall of Fame twice? It’s true: with the Hollies and with Crosby, Stills and himself and sometimes Young. He and David Crosby are on the outs so Nash is playing a slate of solo shows this summer to remind you just how many memorable songs he’s written and (gently) sung over the years, including “Our House,” “Teach Your Children” and “Wasted on the Way.”

Taj Mo
With lots of horns and heart, blues supergroup The Taj Mahal & Keb’ Mo’ Band will probably deliver all the feel good grooves you need to get you through the long weekend.

Samantha Fish
It’s nice to see ’em make room for a rockin’ and relatively blues young act like Samantha Fish on the main stage. Fish is a sharp guitarist with a touch of Amy Winehouse sass in her vocals.

Old Crow Medicine Show
This Nashville band kinda grew into the “old” thing, having started out as a bunch of twangy, string-plucking Americana upstarts back in 1998. They’ve since gone from cult faves to respected headliners in the roots music world.

Here’s the rest of the Folk Fest roster: