Goapele, Juliana Hatfield, Hurray for the Riff Raff and more. 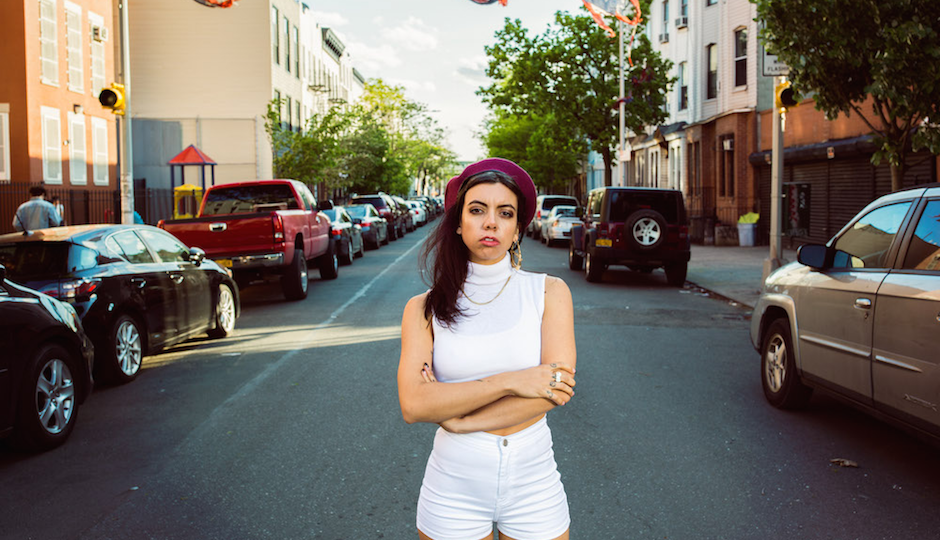 Angelica Garcia @ Boot & Saddle | Wednesday, April 19
Keep an eye on Angelica Garcia. She’s a new kid on the block, but she’s got some vocal swagger and a big, bad blues guitar. Check it:

Hurray for the Riff Raff @ World Café Live | Friday, April 21
Alynda Segarra returns with Navigator, a gorgeously idiosyncratic album that pushes her Americana sound into new territory. This time she mines her Nuyorican roots and comes up with something theatrical and engaging in new ways. I’ve seen Hurray for the Riff Raff a few times and they always bring it.

Decibel Metal & Beer Fest @ Fillmore Philly | April 22 & 23
Long live “America’s only monthly extreme music magazine.” Specializing in metal and all its death/grind/sludge/etc. off-shoots, Decibel is based in Philly and respected all over the world. This massive two-day fest — including Agoraphobic Nosebleed and Municipal Waste on Saturday, Sleep and Pig Destroyer on Sunday, and lots of Unibroue beer throughout — will deliver a headache one way or the other.

Goapele @ World Café Live | Sunday, April 23
Classically trained soul veteran Goapele has got the kind of pretty and powerful voice that makes just as much sense on a heart-hurt ballad as a steamy R&B number. There’s a lot more to her than 2001’s rookie hit “Closer”; she’s made bold forays into electronic and symphonic sounds in recent years.

Juliana Hatfield @ Boot & Saddle | Monday, April 24
Judging by its first video, “Short Fingered Man,” Juliana Hatfield is having a blast on her new record. I was expecting rage, given that Pussycat was inspired by Trump’s rise to power and the resistance that’s risen up in response. The album doesn’t drop until April 28. I can’t wait to hear track 11, “Kellyanne.”

R. Ring @ Everybody Hits | Monday, April 24
Kelley Deal (of the Breeders) and Mike Montgomery (of Ampline) have been making music together for years, so it’s kinda crazy that they’re just now releasing their debut full-length as R. Ring. Ignite the Rest, due out at the end of the month, is lots of things at once: moving and rocking, pristine and forceful, noisy and sparse. It’ll be a treat to see them do these songs live. Throw in openers Split Single, Joe Jack Talcum and Swanning, and this bill is stacked.

Unwed Sailor @ Boot & Saddle | Tuesday, April 25
Founded in the late ’90s, Seattle’s Unwed Sailor just released its first new material in six years with the Take a Minute EP (accompanied by a brief and mysterious status update: “living well is the best revenge”). Bassist Johnathon Ford, the band’s only constant, continues to seek out new angles on his signature lovely/strange aesthetic, diving deep on the drones only to surface somewhere surprisingly catchy once in awhile.