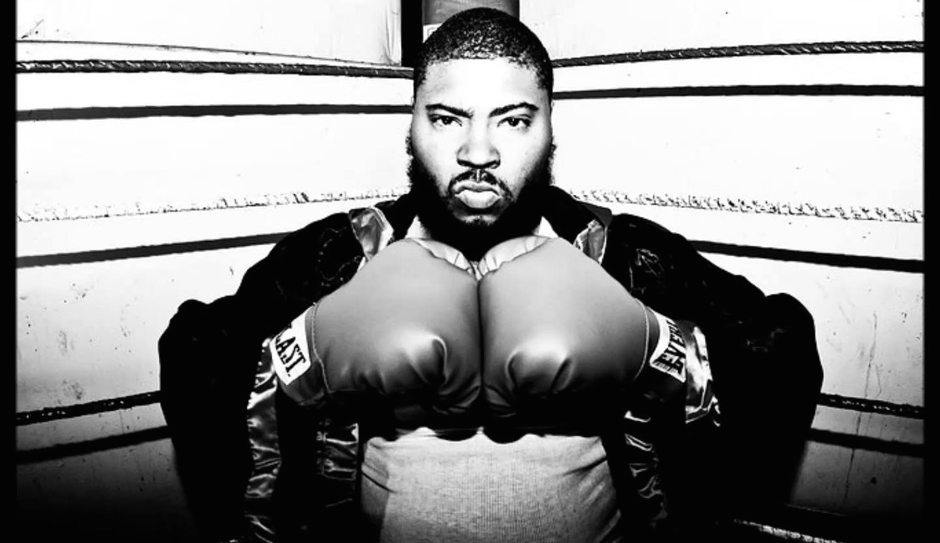 This stacked rap bill promises righteous beats to bob heads and badass rhymes to move minds. Which is not to say either act gets the “conscious hip-hop” tag too often: Both are forged in the ’90s/2000s underground and come from tough streets (and tough scenes), and they wear that badge proudly. They rep their hometowns. They talk about guns. They’ve seen some things. Both Smif-n-Wessun (aka Tek and Steele of Brooklyn’s Boot Camp Clik) and hard-touring, rap-battle-tested, Philly MC Reef the Lost Cauze make witty, gritty, adrenalized hip-hop. This two-fer makes good sonic sense.