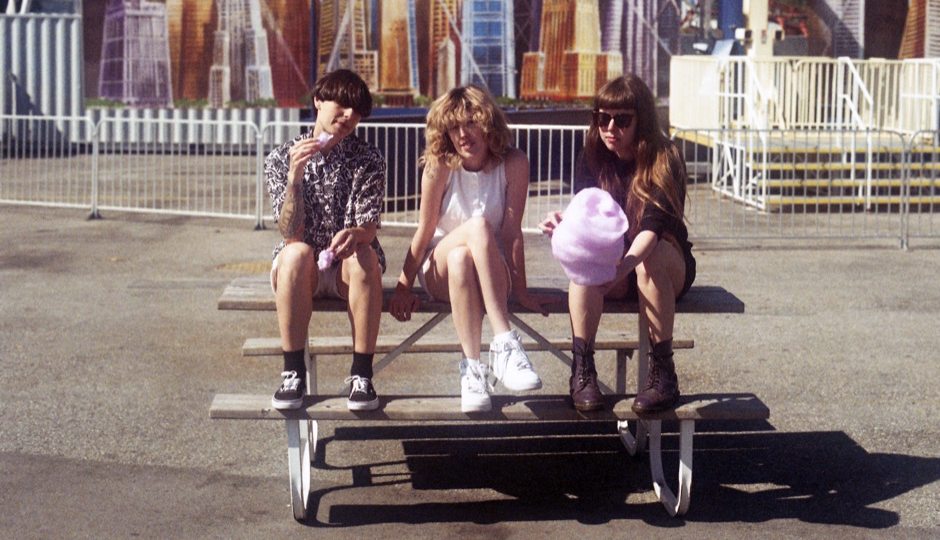 The Bul Bey @ Johnny Brenda’s | Thursday, March 30
Bul Bey, a rising star in Philly hip-hop, has a complicated sound. Take, for instance, “Where I’m From”: The music’s catchy and upbeat, and the video’s all about faces pointed skyward, Bey on the swingset, dogs fetching tennis balls. But then there’s the gun sound effects and lyrics about lyin’ ass men and tough streets.

George Clanton @ PhilaMOCA | Friday, March 31
That’s not a typo. That’s the real name, supposedly, of electronic/retro-pop/vaporwave artist Mirror Kisses. He sounds like more ’80s artists than I can possibly list here, but start with When in Rome and New Order. Come early for Philly gritty pop artist Aphra.

Bardo Pond @ Johnny Brenda’s | Friday, March 31
These intrepid Philly pysch torchbearers continue their long trudge to victory with In The Pines, released last week. Bardo Pond can be heavy and hard to get your head around, not to mention moody and broody. But also? Kind of insanely fun, especially live. Twenty-five years they’ve been doing this. Let’s get them a plaque on Broad Street already.

The Menzingers @ Fillmore Philly | Friday, March 31
Riding high on the release of last month’s After the Party, these reborn Scranton/Philly punks are ready to play one of the city’s biggest rock rooms. And hey, here’s the new video:

Thao @ Johnny Brenda’s | Saturday, April 1
A solo show from the fun and fiery frontwoman of The Get Down Stay Down. She completely, utterly, always rocks. This is an old one, but it popped up in the Netflix show Love recently and it’s stuck in my head again:

John K. Samson @ World Café Live | Tuesday, April 4
If you slept on John K. Samson’s second solo album Winter Wheat last year, now’s a good time to play catch up. Now and forever, the Weakerthans frontman writes music that mixes the melancholy with the heavenly and injects gorgeous images into your mind. Here’s a pretty, sad little favorite from that recent record (but rest assured he has other speeds):