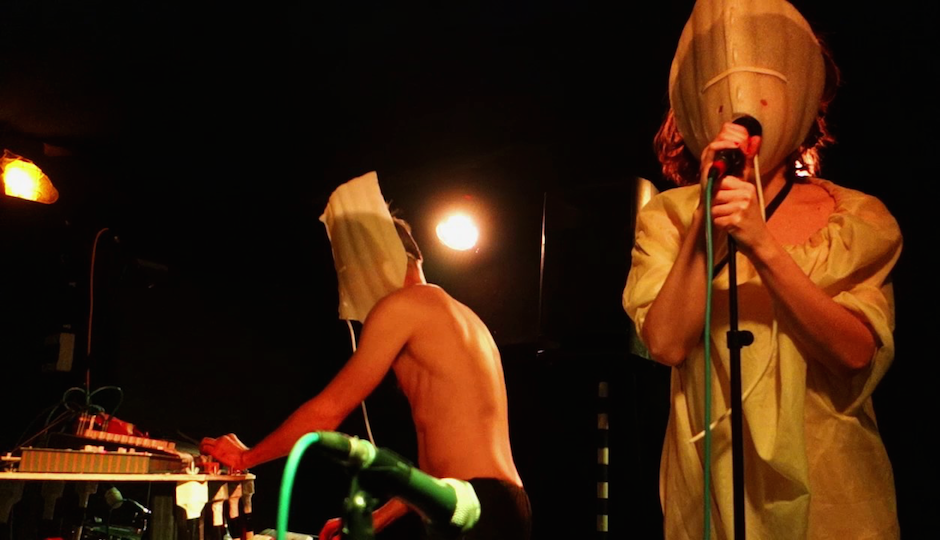 Russian experimentalists Asian Women on the Telephone make a rare appearance this week. (pic via ZaraPaz696/Youtube)

Asian Women on the Telephone @ Philadelphia Record Exchange | Wednesday, March 22
This Russian avant-garde/experimental band is known back home for its bizarre performances and freaky costumes. Their rock sound is moved by odd currents of feedback, throbbing noise, animal vocalizations and a general feeling of asymmetry. A rare treat you may never see again.

Hey Violet @ Fillmore Philly | Thursday, March 23
Pop so glossy and manipulative it approaches the uncanny valley. But I guess the kids like it?