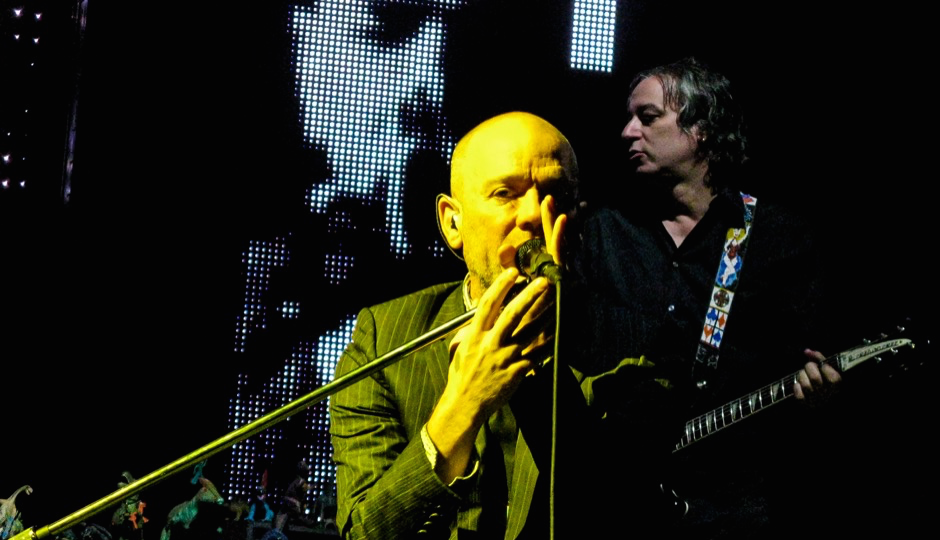 R.E.M. (Lakewood Amphitheatre, Atlanta, 2008)  Says Sikich: “I began shooting because of this band, my favorite band of all time. I had a point-and-shoot and was lucky enough to be in the front row. Little did anyone at the show know that this was their last show ever in their home state.”

Two things about concert photography in 2017:
1. There’s more of it now than ever before.
2. Most of it’s not so good.

The smartphone era has its upsides, but when it comes to enjoying and memorializing shows, I’d say it’s a net negative.

Glowing screens are always in the foreground — signs that not everybody’s in the moment — and the sight of them inspires the weak-willed among us to do our own shooting. A single Instagram shot is okay, I guess, but nobody wants five-minutes of handheld video b/w terrible audio. 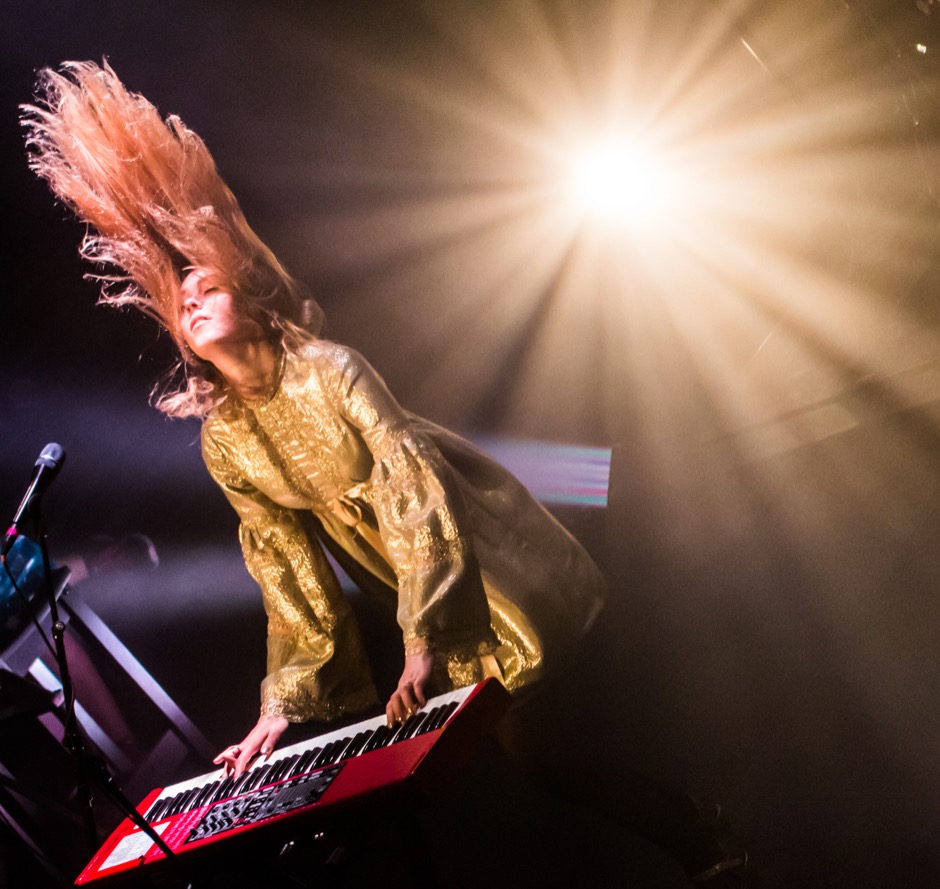 First Aid Kit (Union Transfer, 2014) Says Sikich: “This is certainly one of the best images I have ever captured. It was an incredible show, as all of their shows are, with their brilliant harmonies front and center.”

Good concert photography isn’t easy. It takes more than a photo pass and a halfway decent camera. I’ve had both and my archive is full of red blobs on grey backgrounds.

My friend and colleague Chris Sikich — whom I’ve worked with at several publications over the years, including this one — has always impressed me with his ability to capture the visceral energy of live music. Also hair. He’s really skilled at catching hair in flight. His first exhibition of concert photos opens this Friday, so I figured that was a good excuse to talk shop/run some of his photos.

What’s the best thing about shooting photos?
I get the opportunity to capture a piece of the essence of a live experience. I love to capture musicians in their many contexts, among their instruments, bandmates, audience and lighting. I love the moments when the performers are lost in their art.

And the worst?
The worst part of shooting is the lack of time to devote to being the best photographer I can be. … Editing takes a long time and may delay the final product for much longer than it should take. Since this is something I do on the side it is tough to do what I need to with this when it conflicts time and energy-wise with my profession as a teacher. 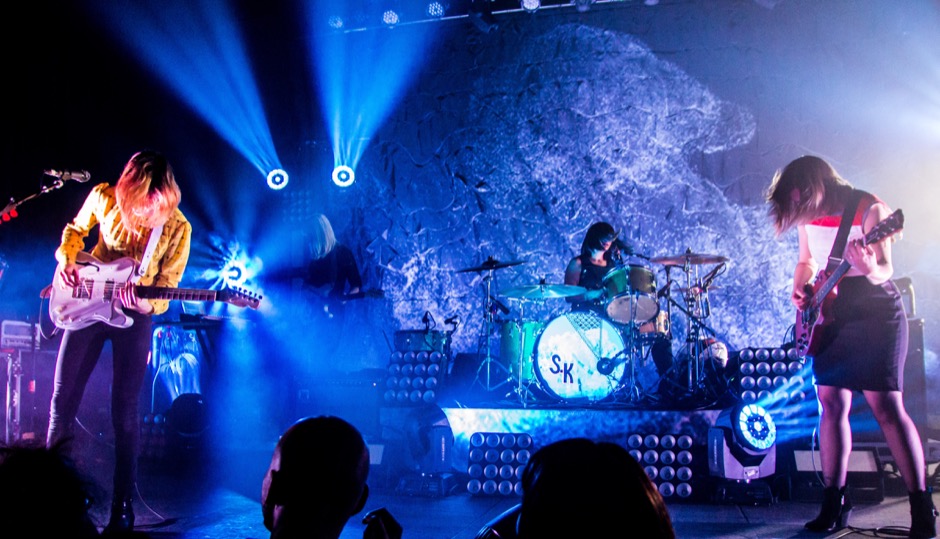 Sleater-Kinney (Union Transfer, 2015) Says Sikich: “To witness these performers in their full band element is to experience rock perfection. And this image, showing the kinetics of Carrie, Corin and Janet juxtaposed with the stunning lights is what music photography is all about, capturing what you hear in an image.”