The-Dream at TLA, local teen Eloise Sharkey at the Troc, and more concerts not to miss. 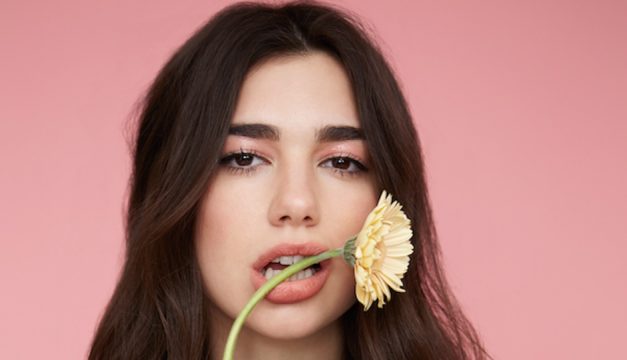 Dua Lipa is at the Foundry at the Fillmore on Thursday. Photo by Nicole Nodland

Dua Lipa @ Foundry at the Fillmore | Thursday, March 2
This young pop singer out of London is on Entertainment Weekly’s list of “10 Artists Who Will Rule 2017” and her self-titled debut album, slated for a June release, made it onto Billboard’s roundup of the year’s 40 most-anticipated albums.

The-Dream @ Theatre of Living Arts | Thursday, March 2
Singer, songwriter and producer The-Dream, who co-wrote hits like Rihanna’s “Umbrella” and Beyonce’s “Single Ladies (Put a Ring on It)” in addition to releasing his own studio albums, is on tour for a new EP, Love You to Death.

The Flaming Lips @ The Fillmore | Saturday, March 4
Rockers The Flaming Lips, going strong since the early ’80s, are on tour for a new album, Oczy Mlody, which NPR called a “reality-bending concept album” that “manages to embrace the band’s past, while still searching and propelling itself into uncharted waters.” (The video below is NSFW, unless your work is cool with you looking at butts.)