Songs My Mothers Taught Me @ Arden’s Studio Theatre at the Hamilton Family Arts Center
Next up in the Arden Cabaret Series is Barrymore Award-winning actress Mary Martello, accompanied by her son Benjamin Rogerson on guitar and Ryan Touey on piano. She performs on Saturday, too.

Tancredi @ Academy of Music
You have two more chances to see Opera Philadelphia’s Tancredi, with mezzo-soprano Stephanie Blythe in the title role and Brenda Rae, in her Opera Philadelphia debut, as Amenaide. There are performances on Friday and Sunday.

Lee Fields & The Expressions @ Union Transfer
Lee Fields and the Expressions are on tour for their latest album, Special Night. Vincent John and The Shacks are also on the bill.

Mark Normand @ Helium Comedy Club
Comedian Mark Normand, who has a one-hour Comedy Central special coming out in May, is at Helium through Sunday.

Lost Girls @ Theatre Exile
John Pollono, who’s on This Is Us and wrote the upcoming film Stronger, brings his play about three generations of women to Theatre Exile. It runs through March 12th. 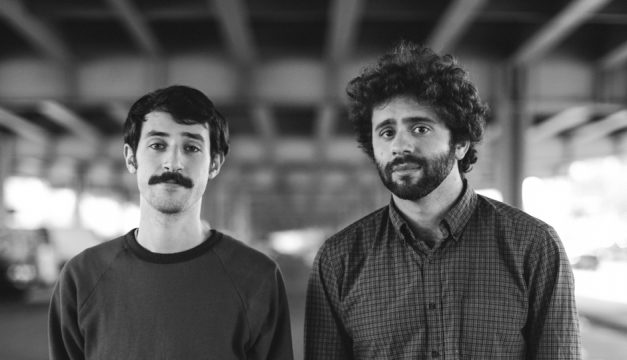 Daya @ Trocadero Theatre
Eighteen-year-old Pittsburgh native Daya just won a Grammy for her contribution to The Chainsmokers’ “Don’t Let Me Down.” Her debut LP came out in October. 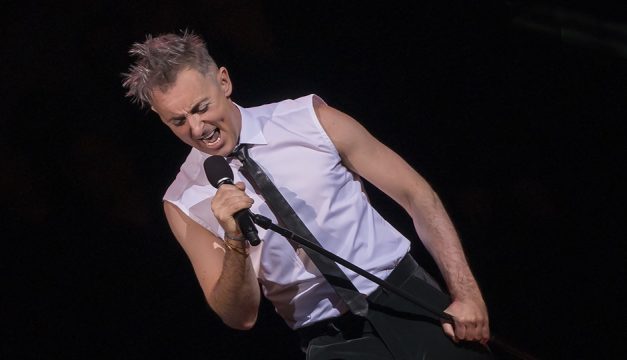 Flannel Animal @ Heritage
Philly Loves Beer is hosting its first fundraiser in the form of an all-male fashion show, with “local beer celebrities” decked out in flannel strutting down the catwalk. The money raised will go towards PLB events like Opening Tap and Philly Beer Week’s European Vacation.