The radiant duo of Jessica Maros and Tyler James powered through a stunning mix of tracks. It would not have been surprising to see Dale Cooper at World Cafe Live Upstairs on Friday, June 10th, enjoying headliners Escondido. The Nashville-based act goes way beyond its alt-country origins to a space that is otherworldly, of the past and a timeless present and future, not unlike the world of Cooper and Twin Peaks. The radiant duo of Jessica Maros and Tyler James, playing with a top-notch backing band, powered through a stunning mix of tracks from their debut and 2016’s Walking With a Stranger.

Playing off of each other with the ease of old friends, Maros and James are a grand delight. James began the night with a trumpet in hand, adding a hint of Beirut to the mix of country, folk, and rock. Maros brought guitar and tambourine flourishes to the foreground, but her voice, which shares the lushness of Hope Sandoval’s, struck the ears with a wallop. Only a small crowd may have been present, but their following is bound to grow by leaps and bounds.

Opener Among Savages featured the solo rock of Peter Barbee. His accomplished acoustic work accompanied a voice that reminiscent of Tom Petty’s, among others. 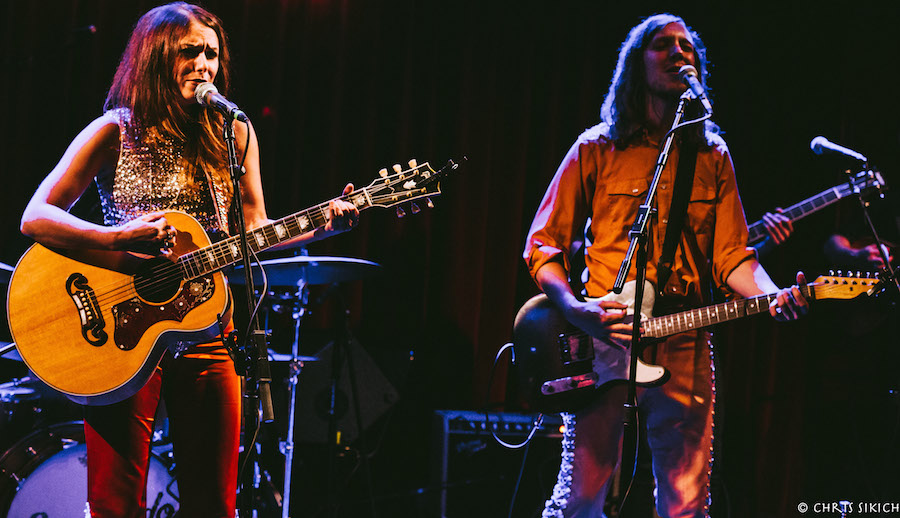 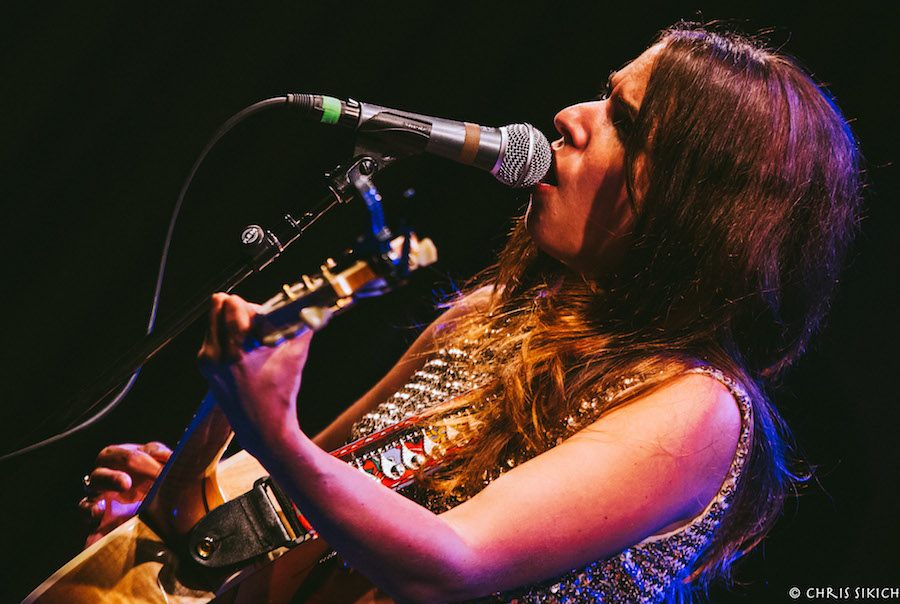 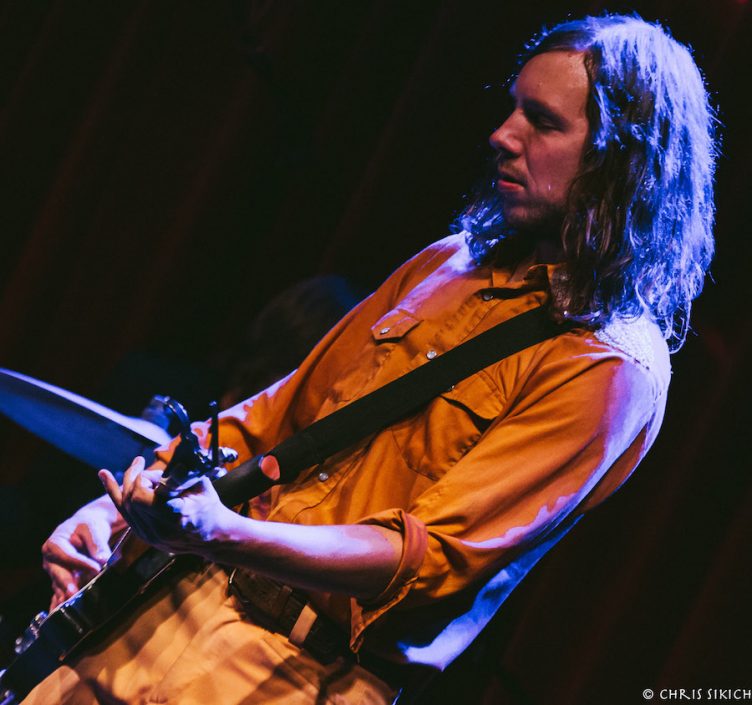 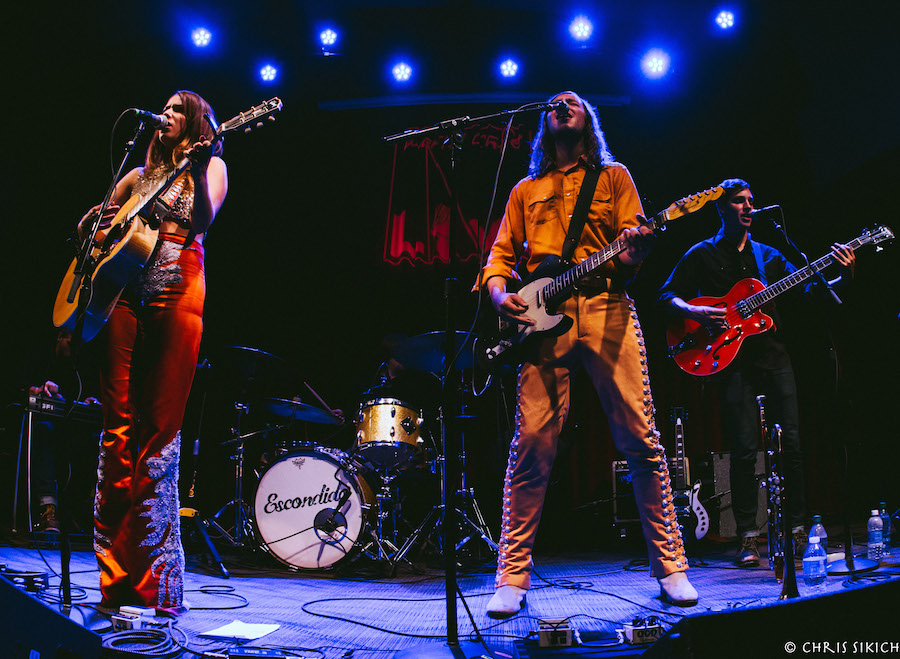 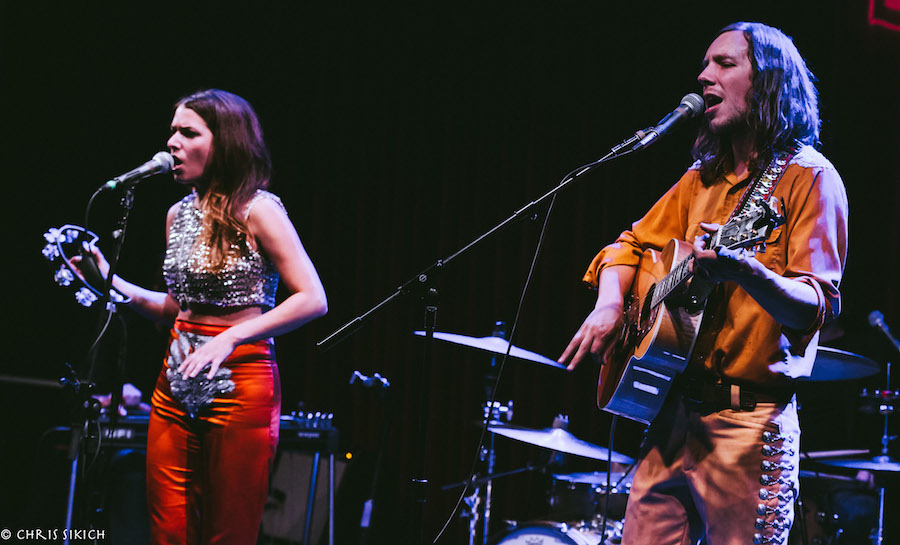 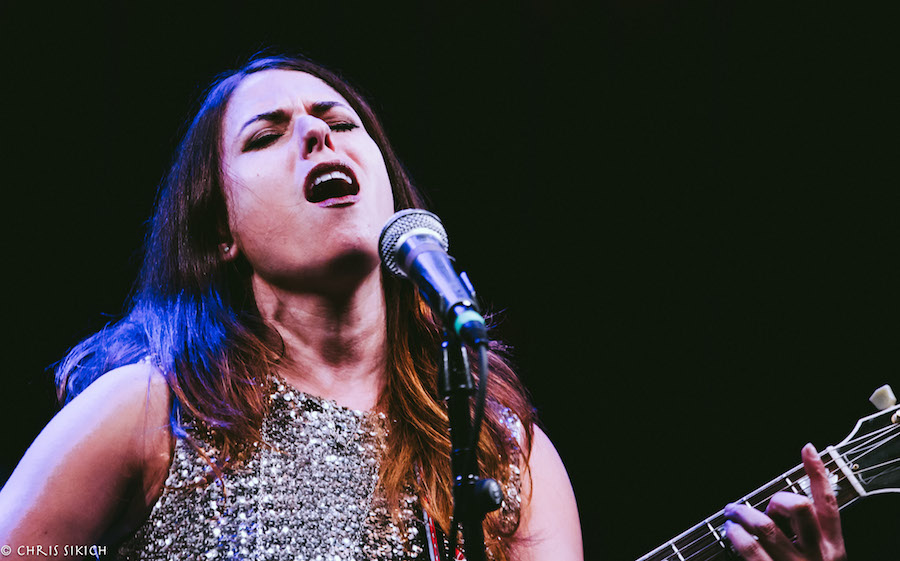 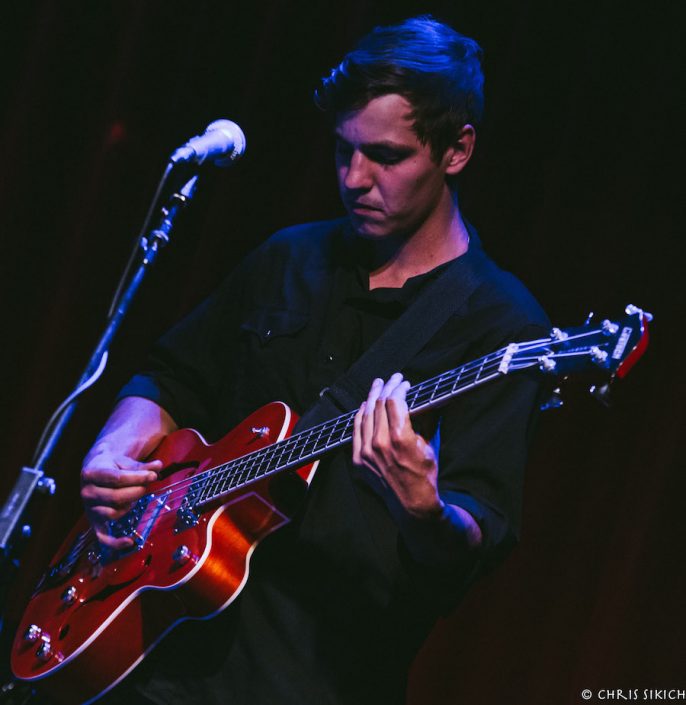 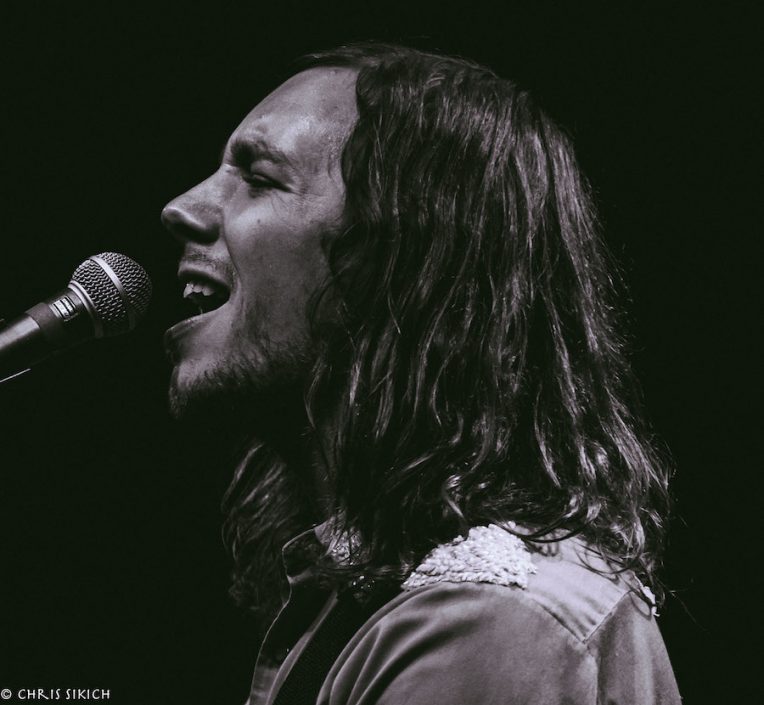 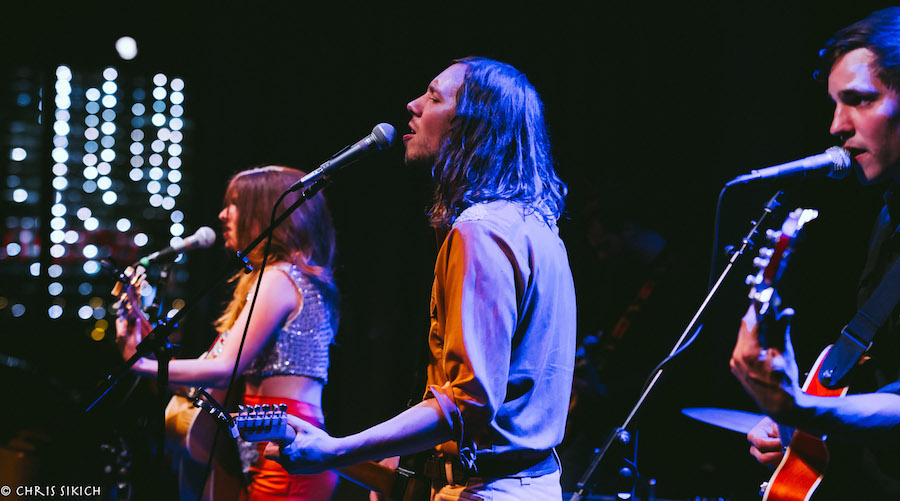 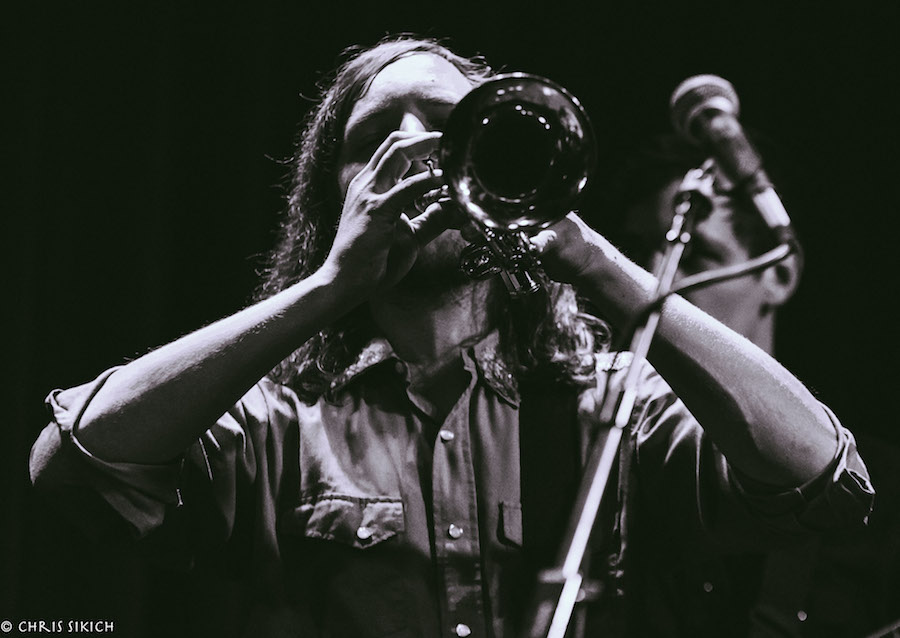 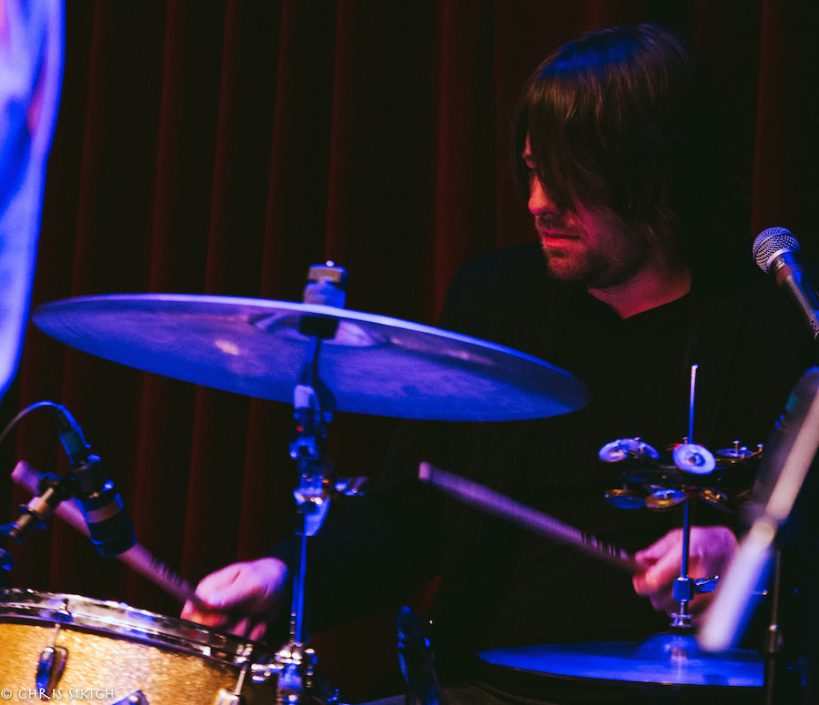 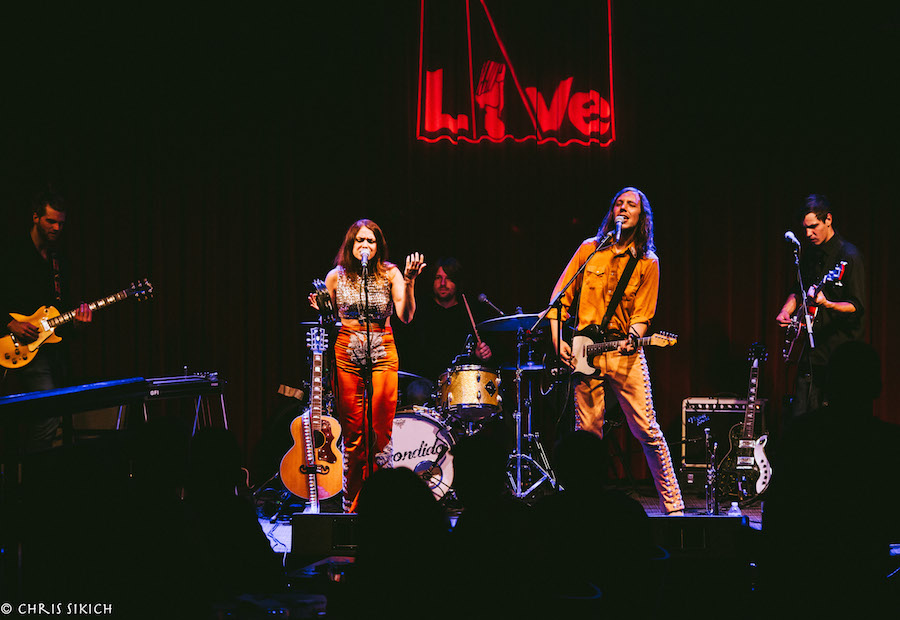 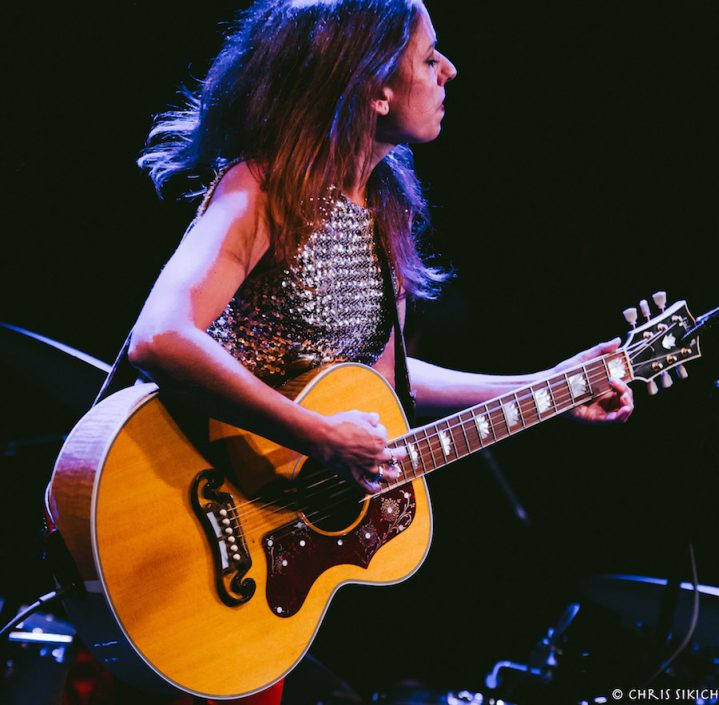 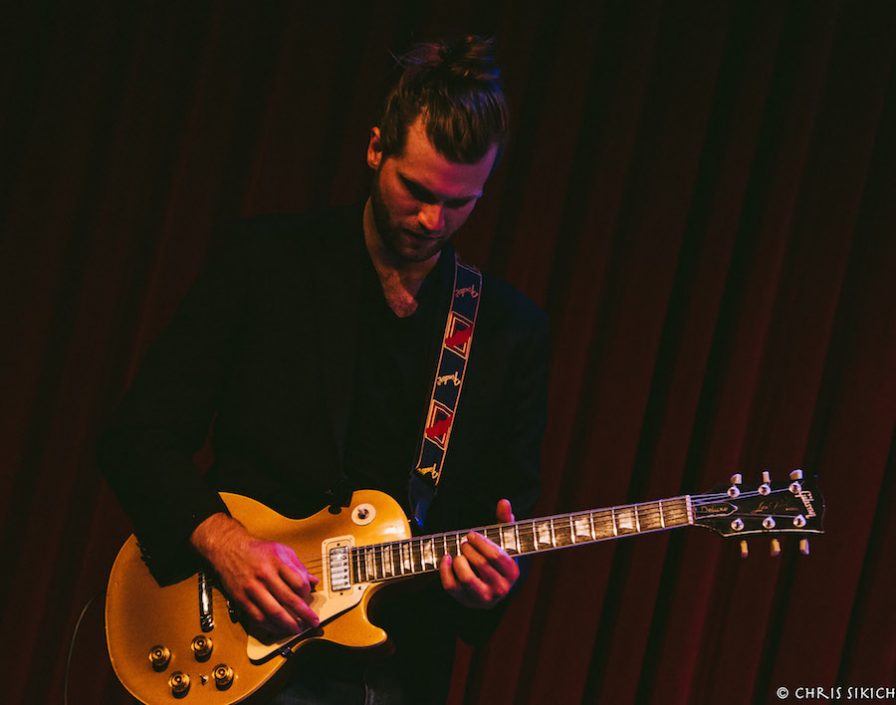 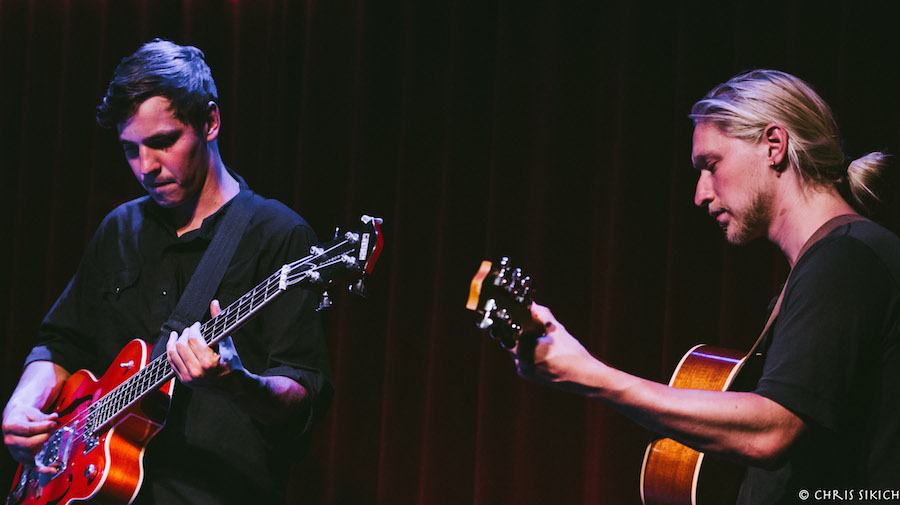 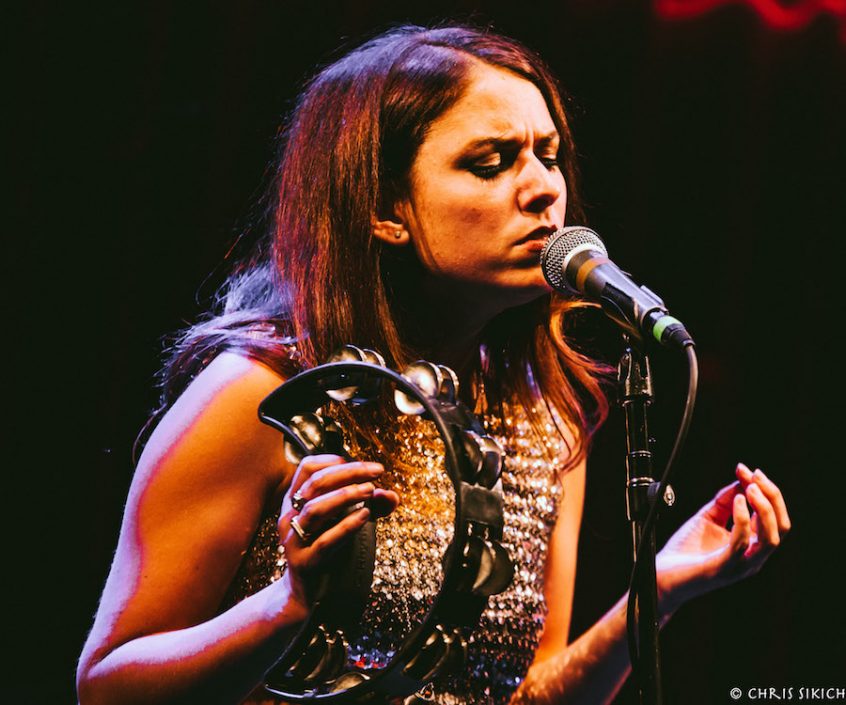 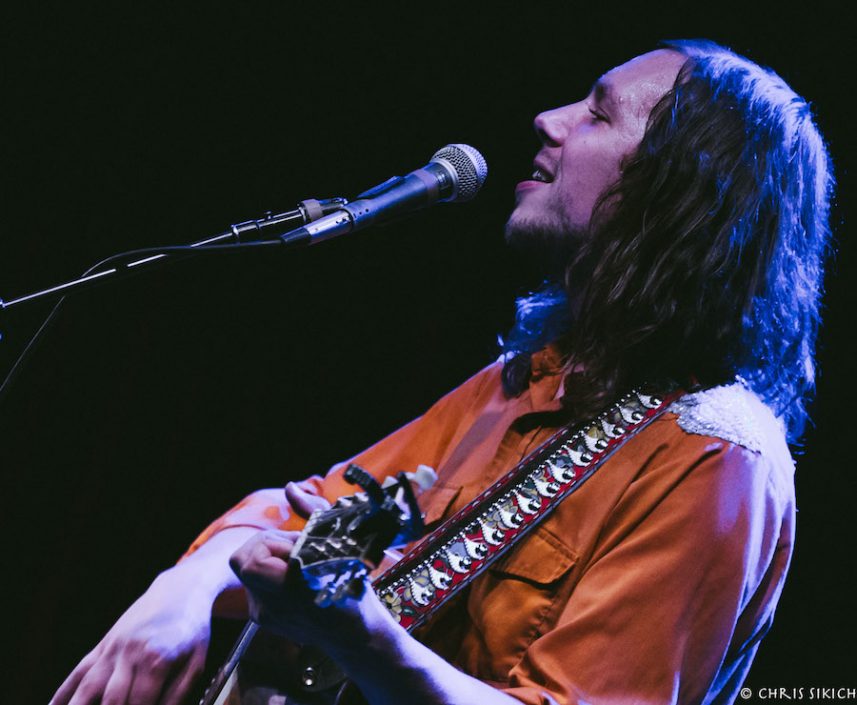 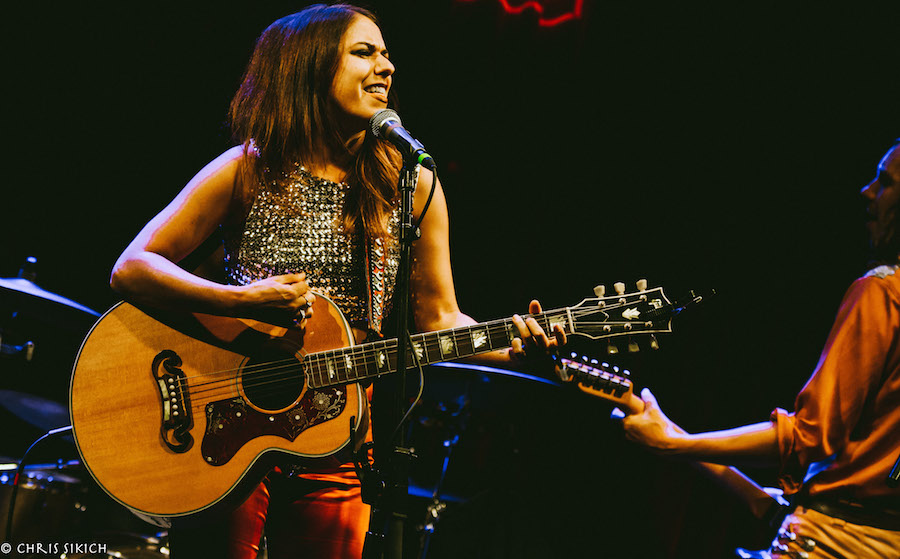 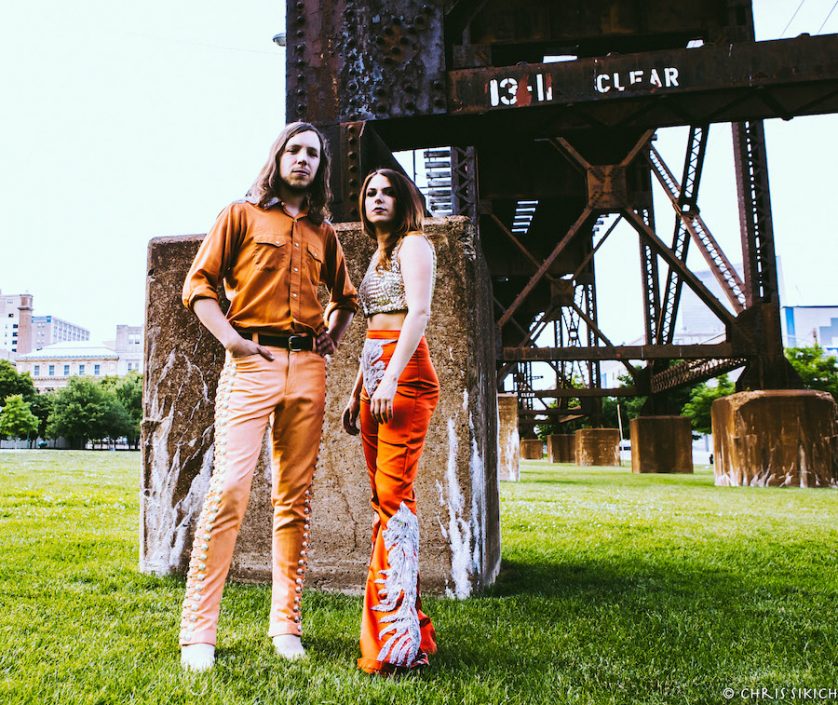 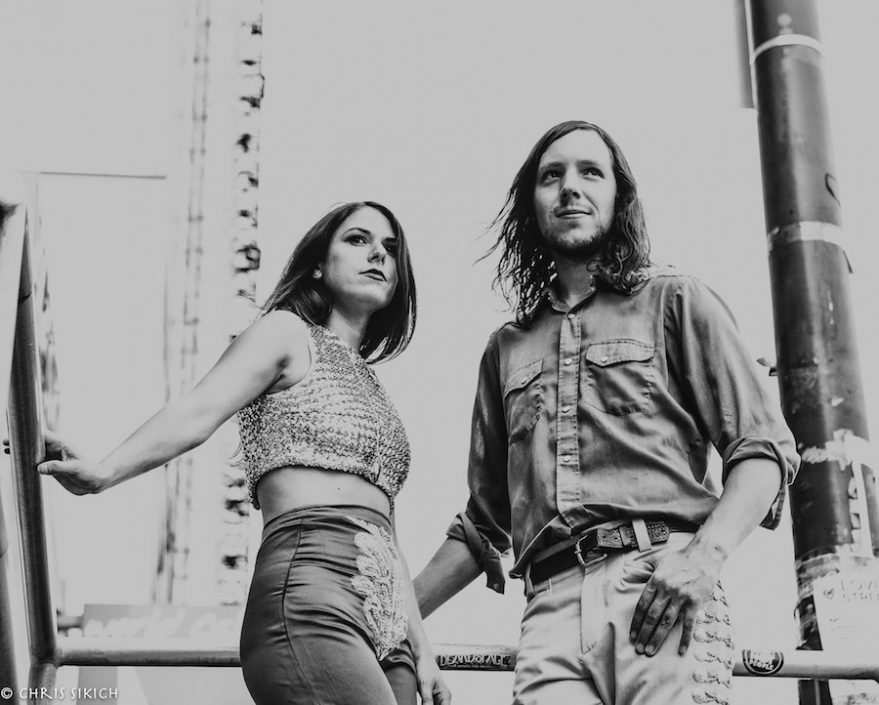 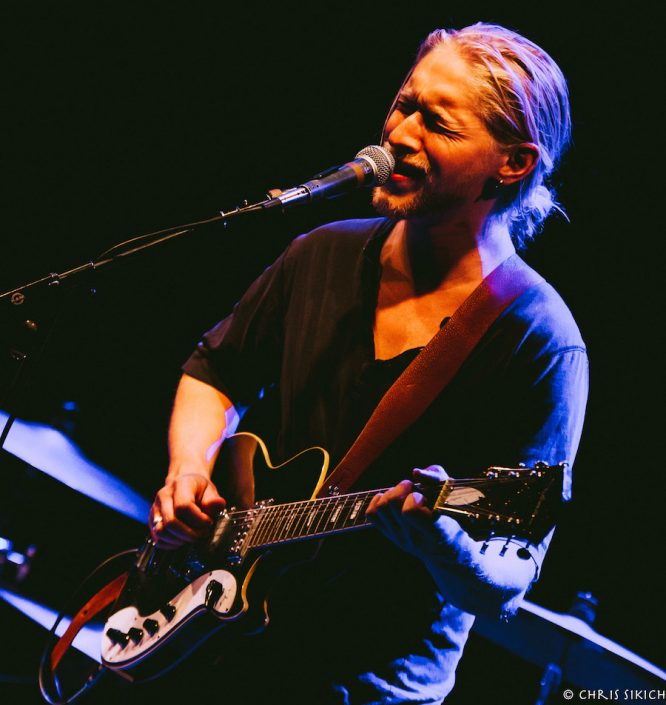 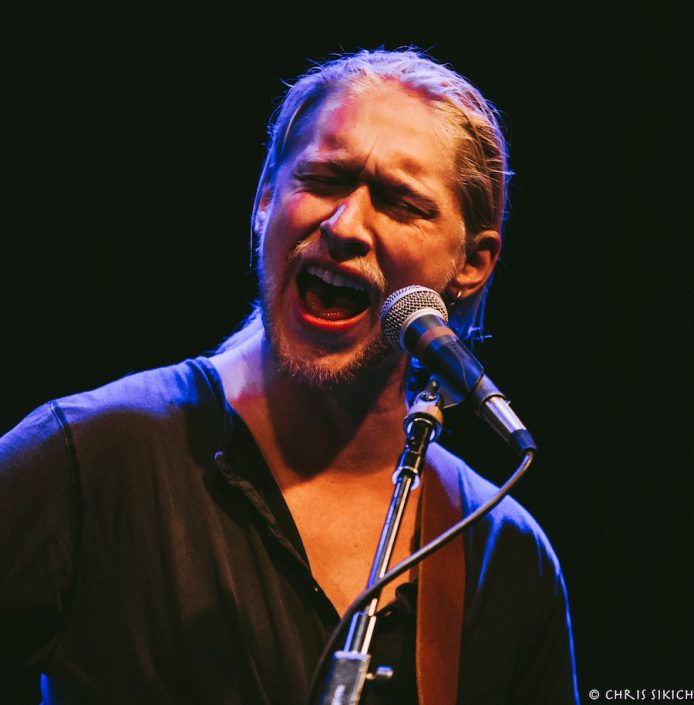 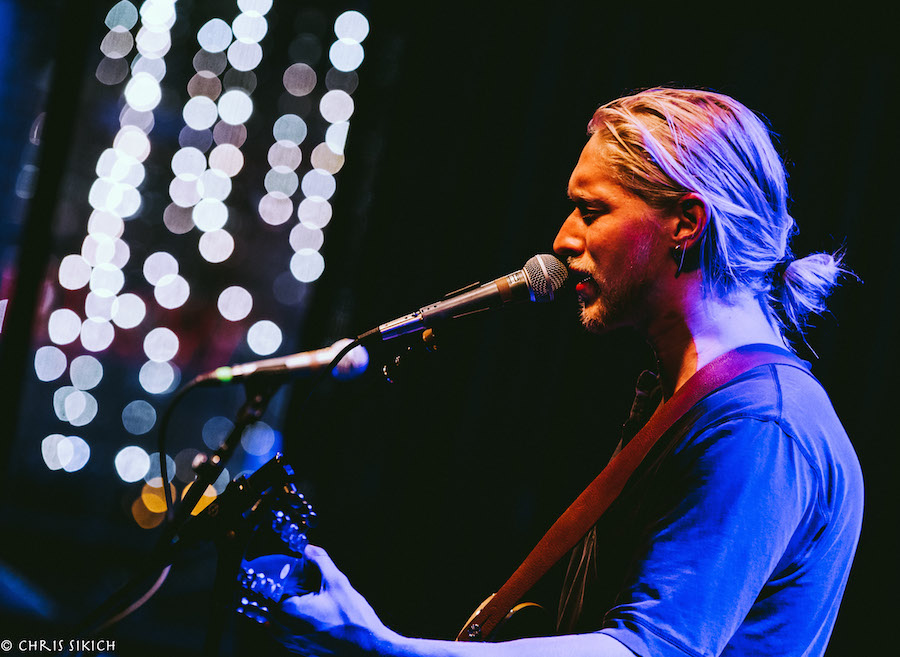