10 Things to Do in Philly This Weekend

Diana Ross hits the Mann, Terror Behind the Walls returns, a Rittenhouse art festival, and more. 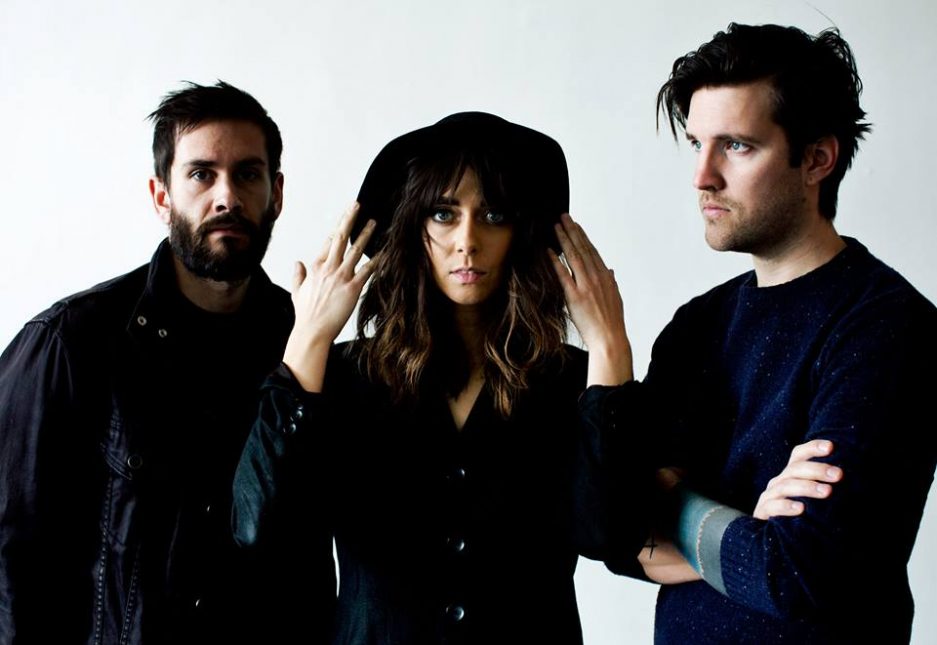 On an On with Eliot Sumner and Dosh

After the release of their summer sophomore album, And The Wave Has Two Sides, shoegaze group On an On will be making an appearance at Milkboy Philly for their fall tour. They will be joined at the eatery by fellow Minnesota native Dosh, as well as Eliot Sumner, the daughter of ex-frontman Sting. With a string of new singles this year, Sumner fans anticipate the release of her first full-length record as a solo artist. Friday, September 18th, 8:30 pm, $10-12, Milkboy Philly, 1100 Chestnut Street

Vatican Splendors at the Franklin Institute

Ready for the Papal Visit? Franklin Institute is helping to inspire the City of Brotherly Love through Vatican Splendors, a new collection of artifacts and historical relics from Vatican City, premiering this Saturday. The exhibit will feature artwork dating as far back as the first century, reliquaries, and even a touchable bronze cast of the hand of Saint John Paul II. Through Monday, February 15, 2016, various times, $14.95-35.95, The Franklin Institute, 222 North 20th Street 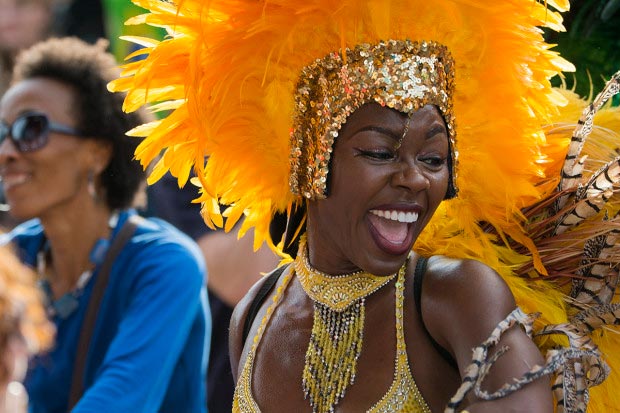 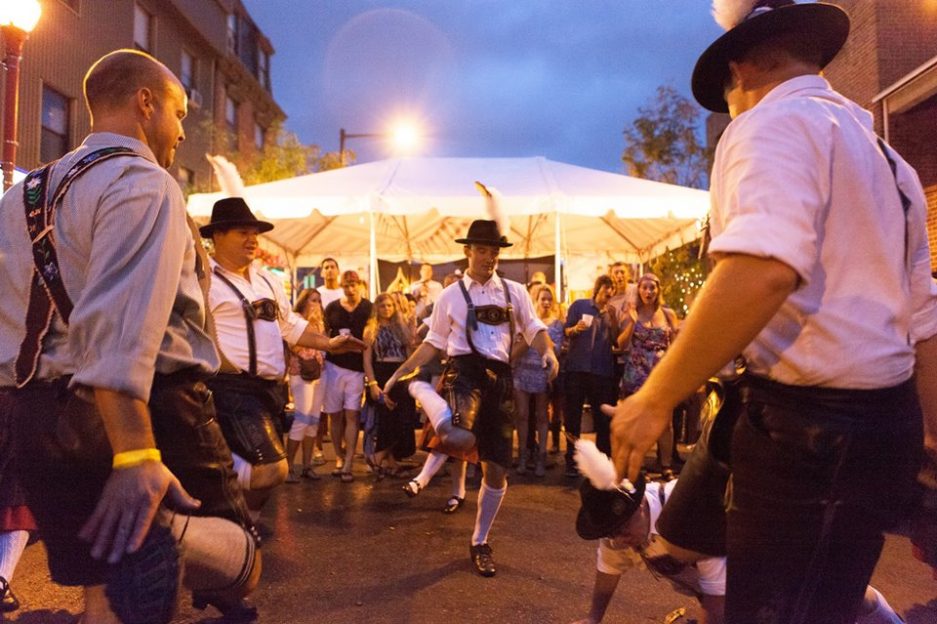 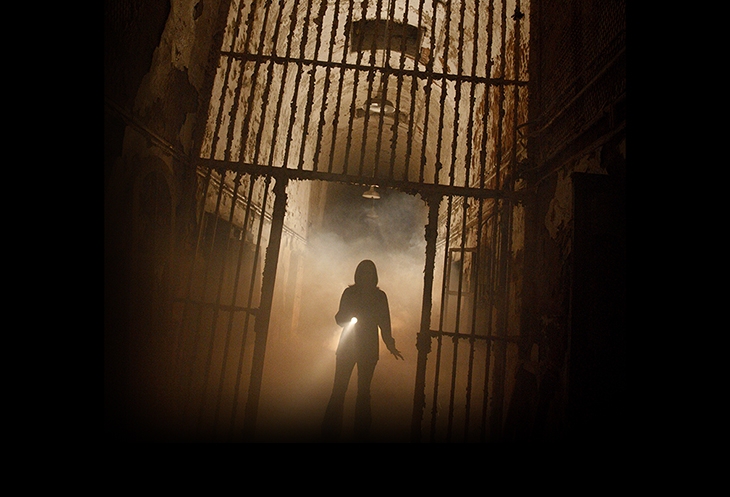 Terror Behind the Walls at Eastern State Penitentiary

Just because it isn’t October yet doesn’t mean you can’t start getting into the holiday spirit. Philly’s prison-turned-attraction is kicking off its Halloween show Terror Behind the Walls. Some see the Eastern State Penitentiary as a site of the truly paranormal. You’ll have to see for yourself when the 11-acre prison transforms into a haunted house for those daring visitors. Through November 1st, various times, $13 - $45, Eastern State Penitentiary, 2027 Fairmount Avenue 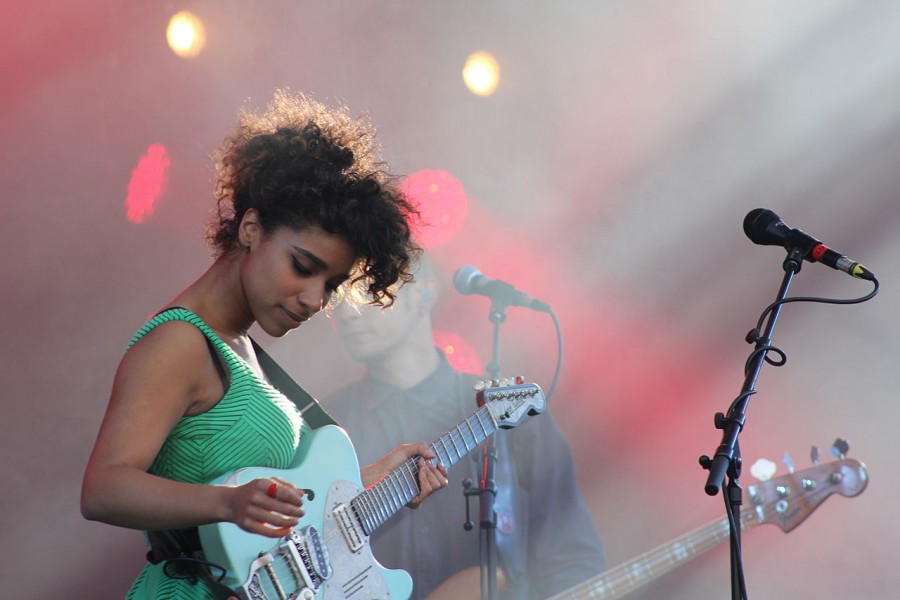 Originally set to perform next weekend at Union Transfer, the Papal visit caused a change in plans for British singer-songwriter Lianne La Havas. But you can still catch her this Sunday at the Theatre of Living Arts. La Havas released her second LP Blood this past summer, infusing an intimate, rich vocal tone with melodic folk. Sunday, September 20th, 8 pm, $38.50, Theatre of Living Arts, 334 South Street 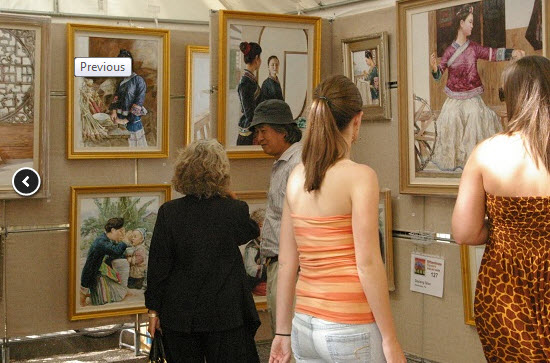 While much younger than its spring counterpart, the Rittenhouse Square Fine Arts Fall Show keeps up an old and valued tradition. This weekend, there will be 143 artist booths set up in the square, with pieces ranging from impressionistic to abstract and sculpture. Visitors can also purchase artwork they find particularly inspiring. Through Sunday, September 20th, various times, free entry, Rittenhouse Square, 135 South 18th Street 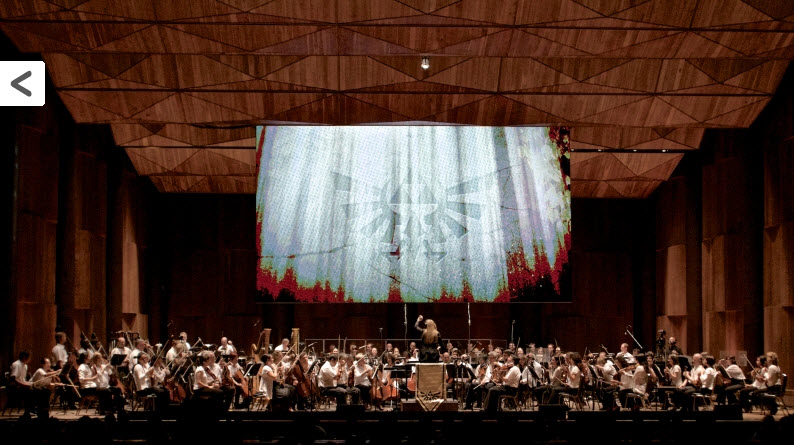 The Legend of Zelda: Symphony of the Goddesses — "Master Quest"

It’s every gamer’s dream to see their favorite stories come to life. This weekend the Mann Center invites fans to experience the beloved soundtracks of The Legend of Zelda in "Master Quest", the third part to the Zelda symphony. Before the orchestral performance, there will also be a contest via Instagram for the best Zelda-themed costume. Friday, September 18th, 8 pm, $40-100, The Mann Center, 5201 Parkside Avenue 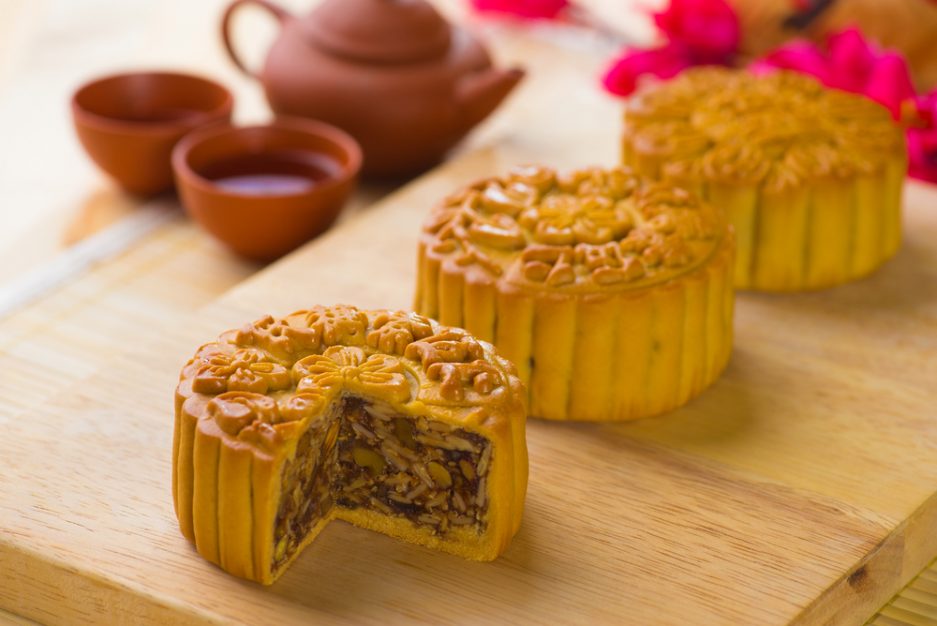 Organized by Asian Americans United, the Mid-Autumn Festival is a chance to both honor and learn about Asian heritage. Business owners, artists and young people of the community come together to celebrate the full moon. The street festival will include music, lion and dragon dances, a lantern parade through Chinatown, and a mooncake eating contest. Saturday, September 19th, 12:45 pm, free, Chinatown Friendship Gate, 10th and Arch Streets 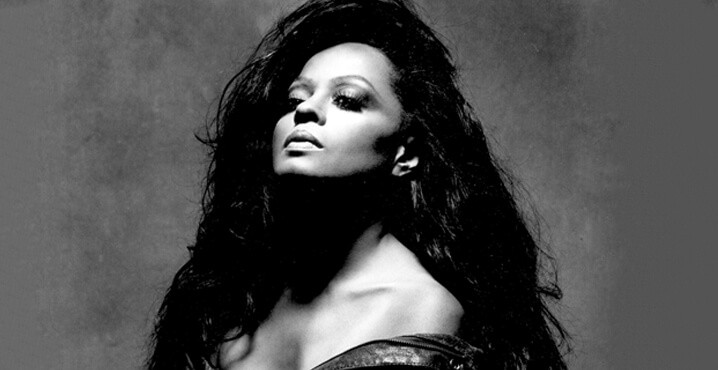 Diana Ross at the Mann Center

There are stars, and then there are legends. After a successful June show at the Mann Center, Diana Ross is back at the Philly venue once again for her In the Name of Love tour. Ross first rose to international fame as a part of The Supremes in the 1960s. Sunday, September 20th, 7:30 pm, $49.50 -110, The Mann Center, 5201 Parkside Avenue