Deadline reports that NBC, in an attempt to get back in the laughs game, has ordered a new comedy project by 30 Rock and Unbreakable Kimmy Schmidt dream team Tina Fey and Robert Carlock.

The yet-to-be-titled series will be written by Tracey Wigfield, who won an Emmy with Fey for co-writing the 30 Rock series finale. It will concern a “mother-daughter relationship that is challenged when an overly involved New Jersey mom gets an internship at her daughter’s workplace, a cable news network.”

Deadline says the show has “received a pilot order with the full intention to go to series.” A reassuring sign, considering NBC was supposed to pick up Unbreakable Kimmy Schmidt before deciding to pass it on to Netflix. Stay tuned for more details. 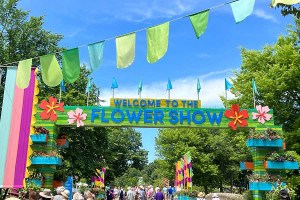 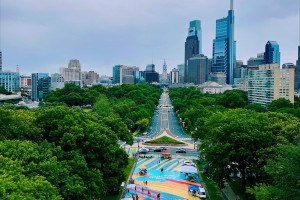 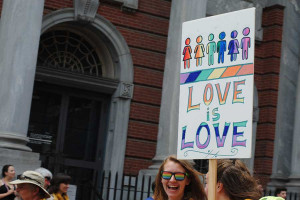