Our picks for what to do this weekend, including the PA Dutch Festival at Reading Terminal, Le Bok Fin's rooftop pop-up, and the Peddler's Village Peach Festival. 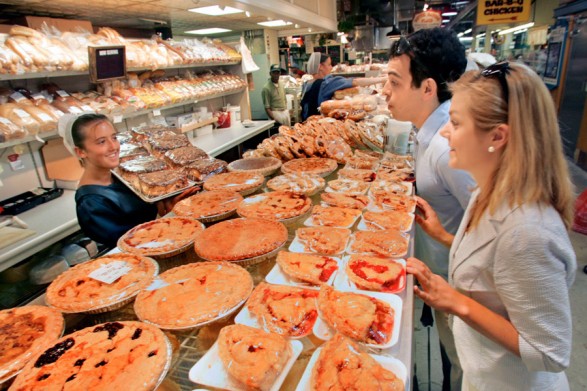 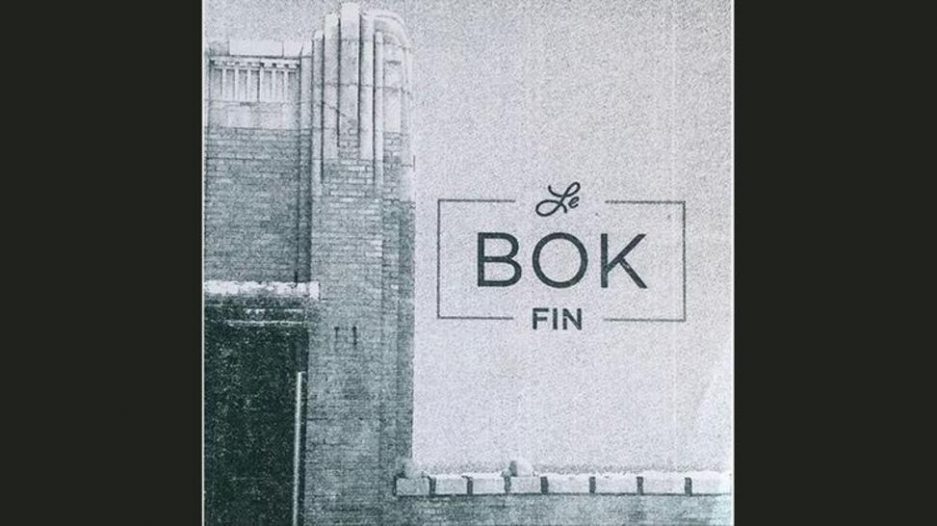 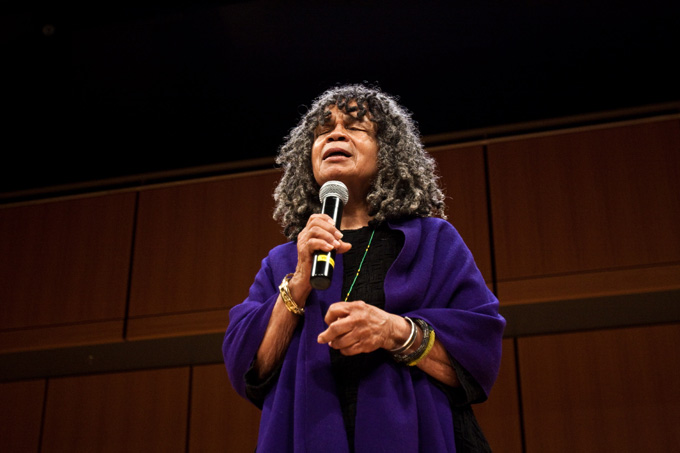 Germantown Stars Under the Stars at Vernon Park

Some of Philadelphia’s finest poets, including the great Sonia Sanchez, will take the stage for a free concert at Vernon Park. Guests are encouraged to bring a lawnchair and blanket to come out and enjoy this free night of great local talent. Friday, August 7, 8-10pm, free, Vernon Park, 5723 Greene Street. 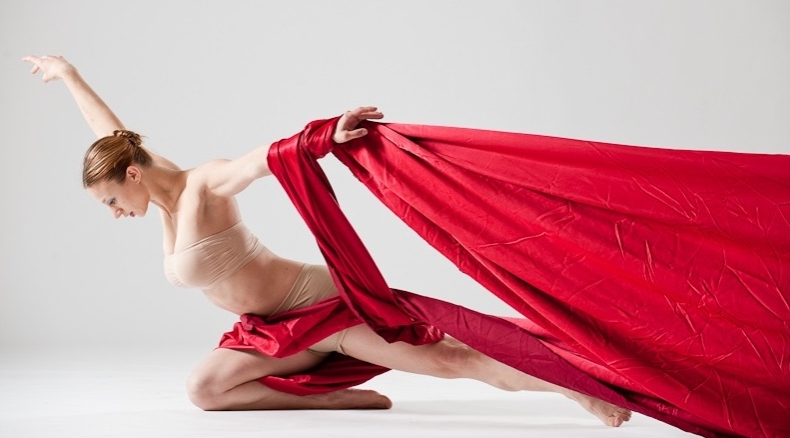 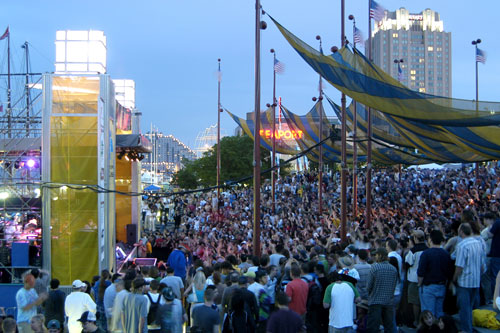 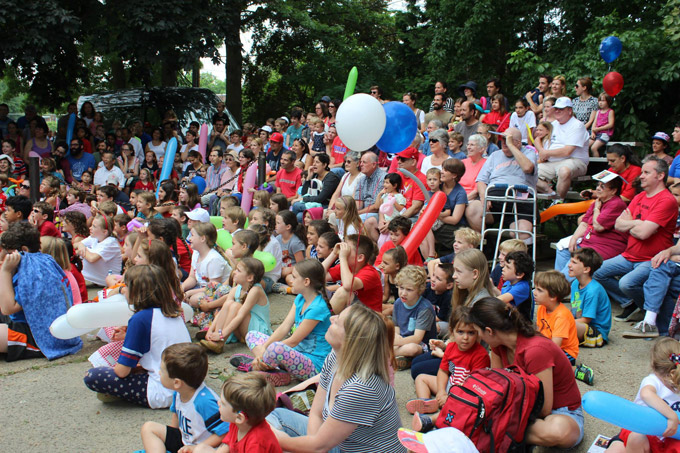 Documentary film-lovers, take note of this series featuring docs made in the former Soviet Union after its collapse but before its current president took power. Friday, August 7, 7pm, $7-9, International House of Philadelphia, 3701 Chestnut Street. —Victor Fiorillow 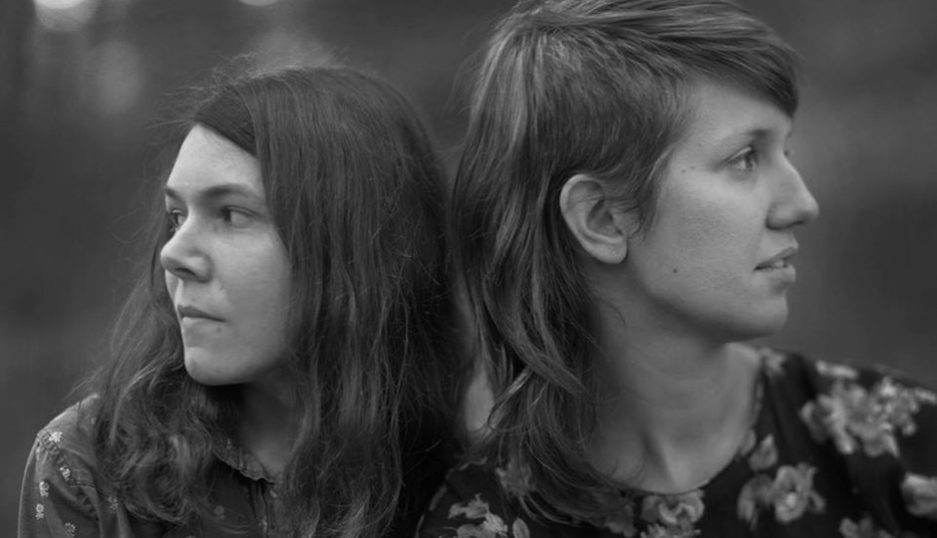 Anna Roberts-Gevalt and Elizabeth LaPrelle teamed up to create Appalachian roots music, harmonizing their voices with their skills on the banjo, fiddle and guitar. Specializing in folk music, their shows are a captivating mix of ballads, foot-stomping dance tunes, stories and visual art. The duo is currently touring throughout the U.S. and Canada. Listen before you go: "Poor Pilgrim of Sorrow." Friday, August 7, 8pm, World Café Live, 3025 Walnut Street. 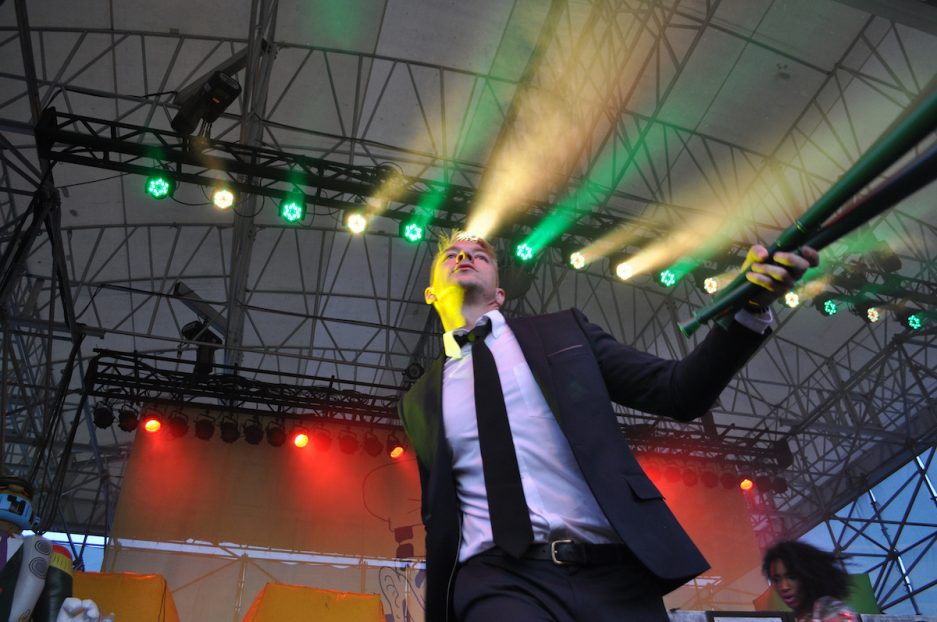 The Mad Decent Block parties were created by Temple alum DJ Diplo—and started right here in Philadelphia as a regular block party. These days, the festival has grown enough to hit 19 cities across the country. The Philly romp is in full swing, continuing Friday with Major Lazer, Dirty South Joe and a couple surprise guests. Tickets and more information can be found here. 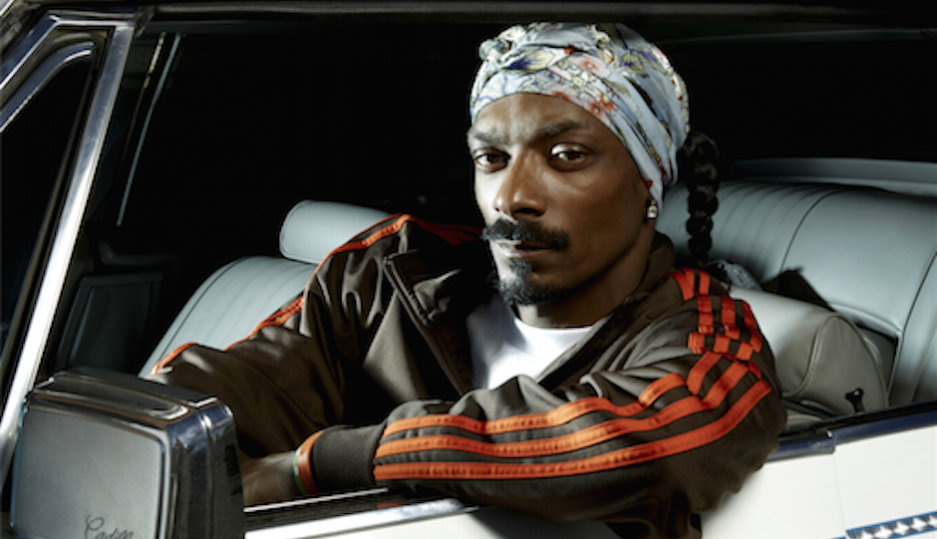 When Bethlehem’s annual music festival launched 31 years ago, the lineup was exactly as sleepy and washed-up as you’d expect something in the Lehigh Valley to be. Headliners the first few years included Don McLean, the Association and, er, Judy Collins. But three decades later, the 10-day event is a respectable festival, with more than 500 shows, the vast majority of them free. This year’s ticketed headliners include Snoop Dogg, Darius Rucker, Jerry Seinfeld, OAR, Alice in Chains and the Flaming Lips, plus a special pre-party on August 6th with Duran Duran. But don’t worry, you old-timey Pennsyltuckians: There’s still plenty of polka every year. August 7-16, various times, $40-80, ArtsQuest Center at SteelStacks, 101 Founders Way, Bethlehem, PA. —Victor Fiorillo 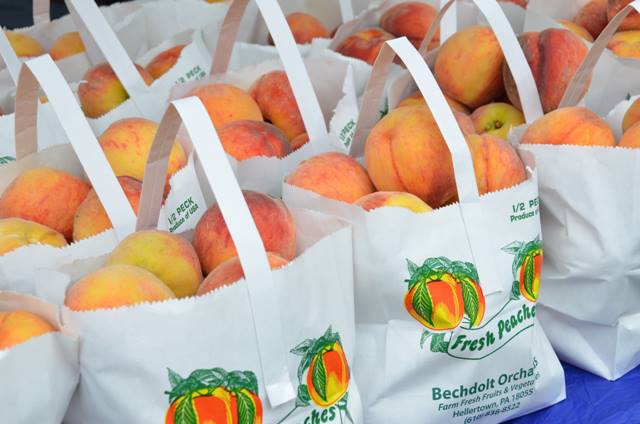 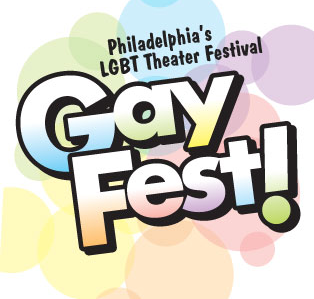 GayFest at Plays and Players Theater

Quince Productions returns with the fifth annual GayFest, an entire series of LGBTQ-themed theatre, and this year features 30 performances that range from fully-staged productions to cabarets and one-night stands. The festival, which runs August 7th through the 22nd at both Plays and Players Skinner Studio and Studio X, will present works from both local and nationally-recognized theater artists. Check out a preview of this year's offerings on G Philly. —Bryan Buttler 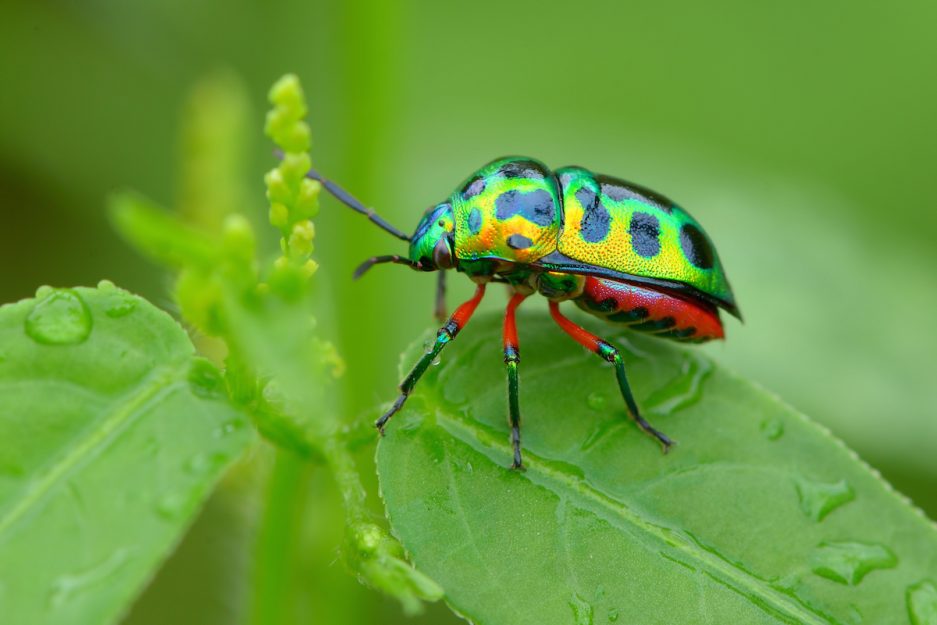 The Academy of Natural Sciences is hosting their annual BugFest, a celebration of insects complete with different shows and educational activities about bugs. Activities include a bug yoga class, a bug health clinic, talks with real scientists, face painting and a lot of learning about critters! Saturday, August 8-Sunday, August 9, 10am-5pm, $13.95-17.95, The Academy of Natural Sciences at Drexel University, 1900 Benjamin Franklin Parkway.

The Association for Public Art presents this family-friendly event where bronze animal sculptures will be placed all around the park while local artists present live demonstrations. There will also be live animals accompanying the festival, including a goat, a duck and a small reptile, and artist-led sculpture-making activities open to all ages. Saturday, August 8, 10am-1pm, free, Rittenhouse Square. 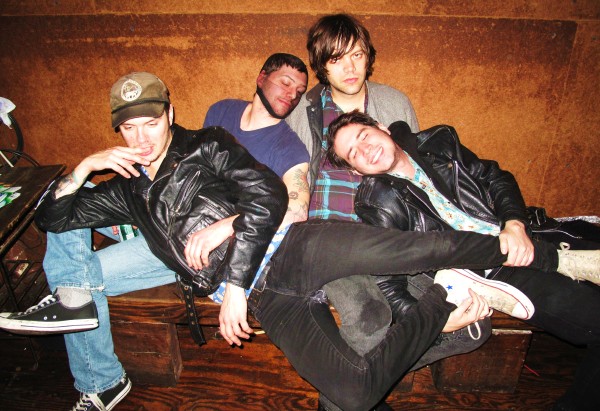 The Tough Shits at Boot & Saddle

The Tough Shits identify themselves as a witty punk/art rock band, located right here in Philly. The foursome pride themselves on their sometimes satirical songs and fun personalities. Now signed with Burger Records, the band frequently perform in Philly and all over the East Coast. Listen before you go: "She's A Loner." Saturday, August 8, 8:30pm, Boot & Saddle, 1131 South Broad Street. 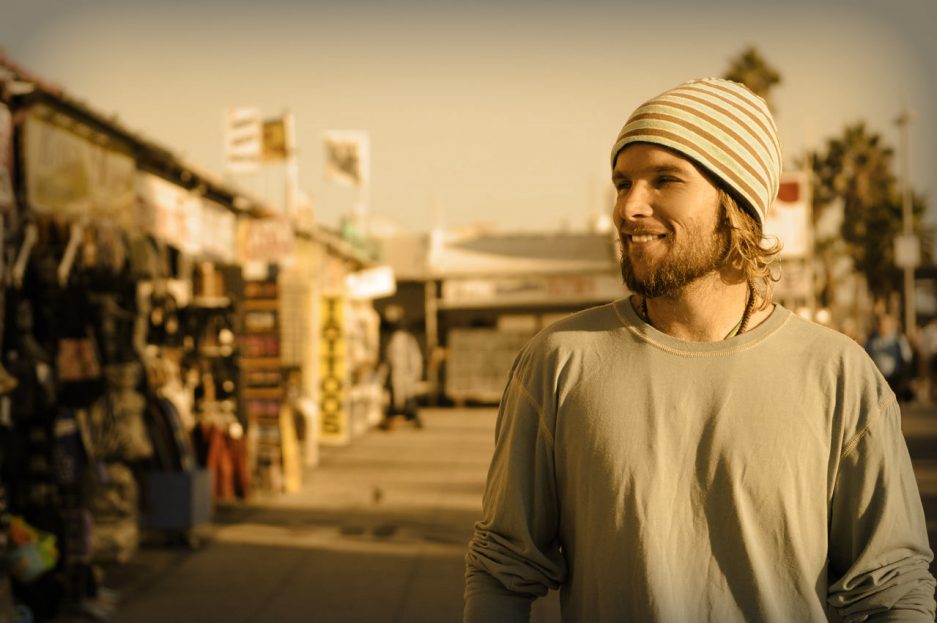 Hawaiian-based reggae pop star Mishka started his career in 1999 with his debut album, Mishka. He has since released four full-length albums, all of which have gained international critical acclaim. His last three releases reached No. 1 on Billboard's Reggae chart, and he continues to tour extensively throughout the U.S., Canada, the Caribbean and Japan. Listen before you go: "Happy." Sunday, August 9, 7:30pm, Tin Angel, 20 South 2nd Street.