PHOTOS: Cosmicide and Interpol Play for the Neon-Hazed Masses at Penn’s Landing

After using Ortlieb’s as the launchpad to debut his new project earlier this year, Brandon Curtis (Secret Machines, Captain Audio) directed the course of his intergalactic electronica outfit Cosmicide back to Philly, touching down on Penn’s Landing during Saturday’s sunset. Coming off the release of their first video for the simultaneously sprawling and driving “A New Disaster” earlier in July, the band proved eager and prepared to showcase their new-wave flavored, melancholy synth-pop. 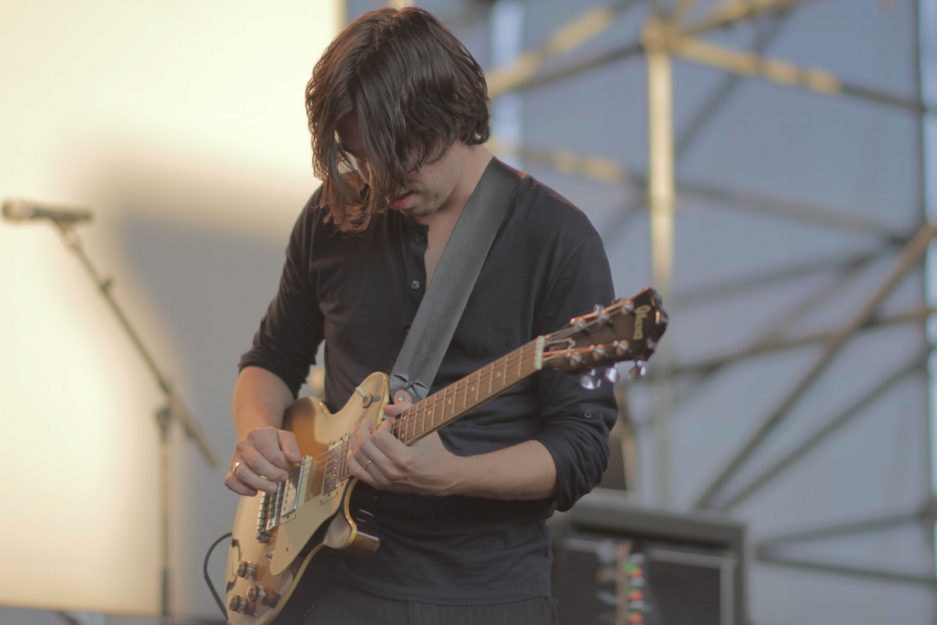 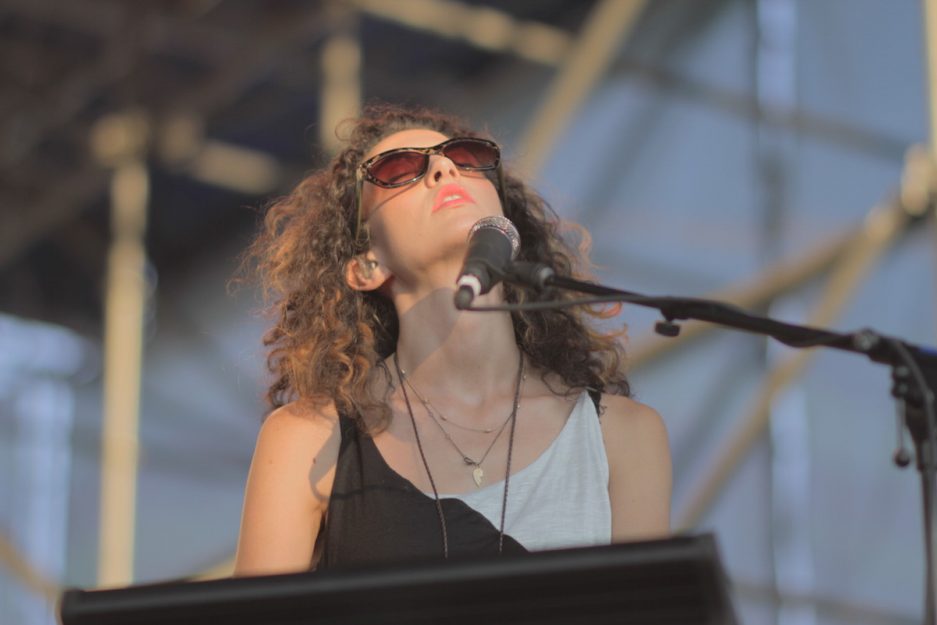 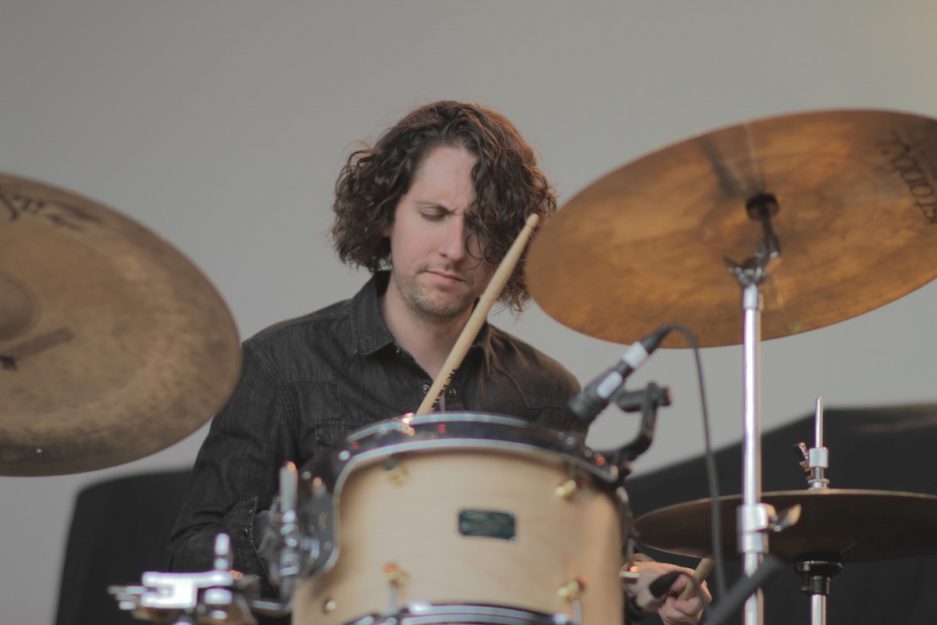 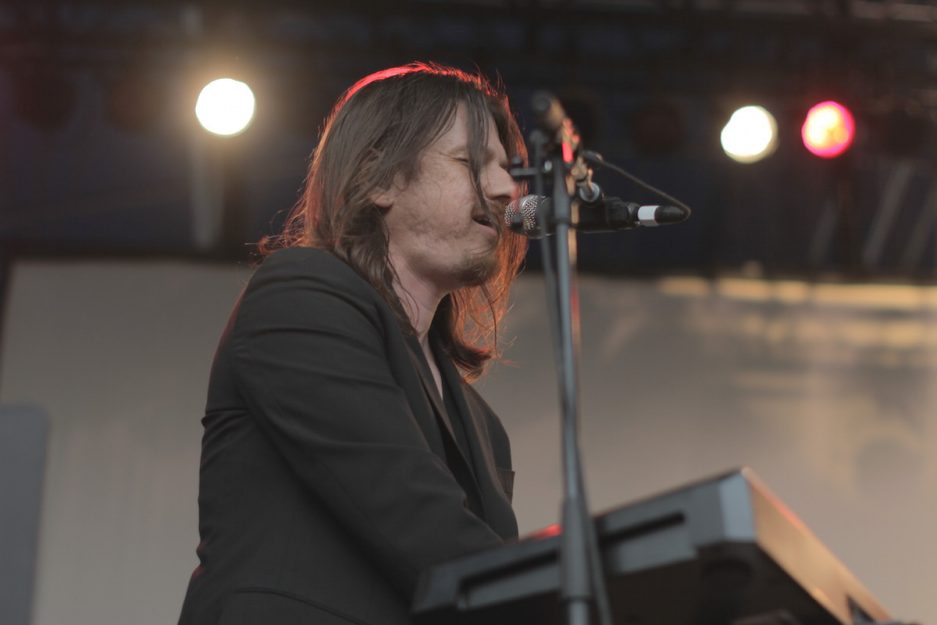 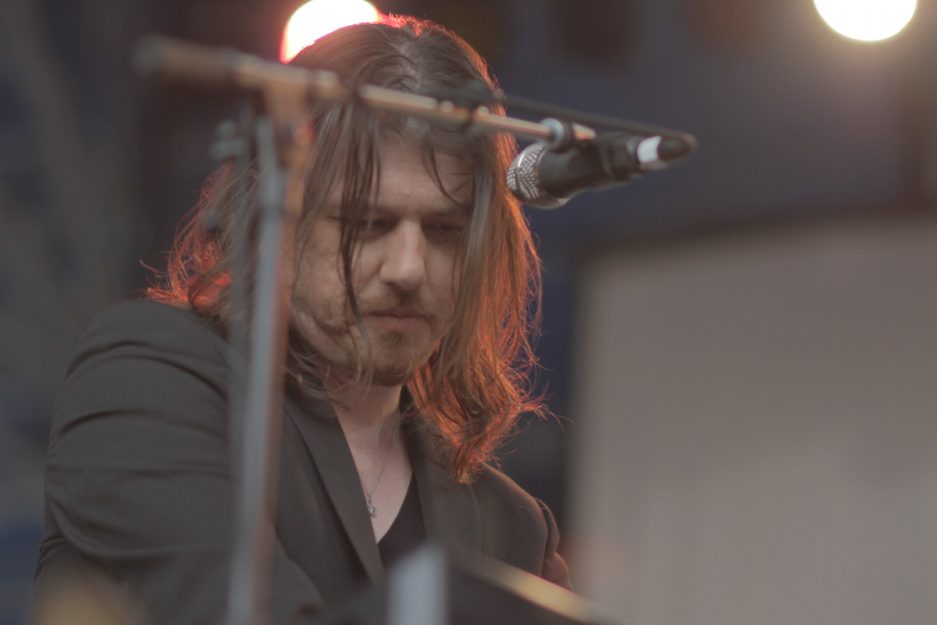 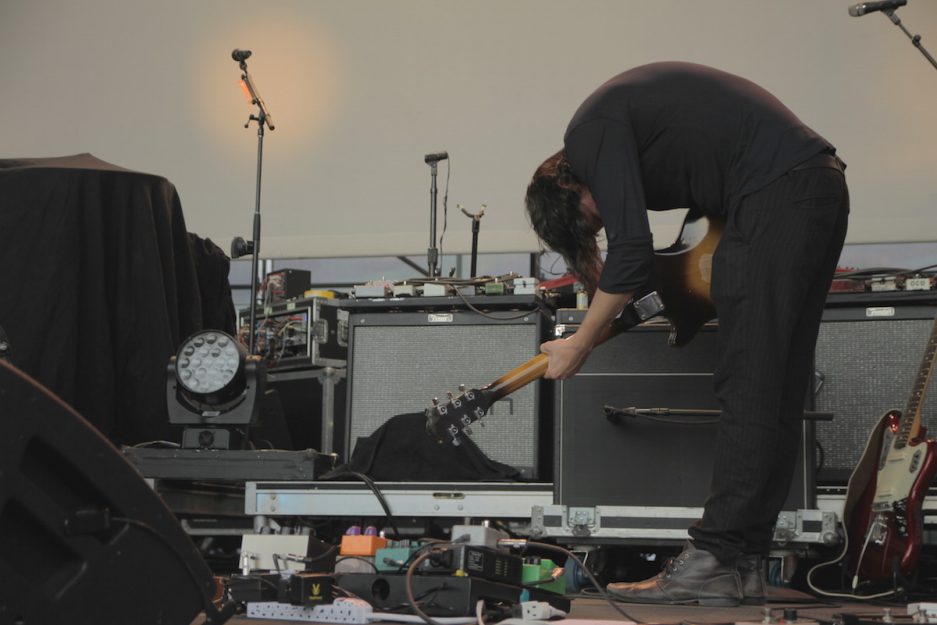 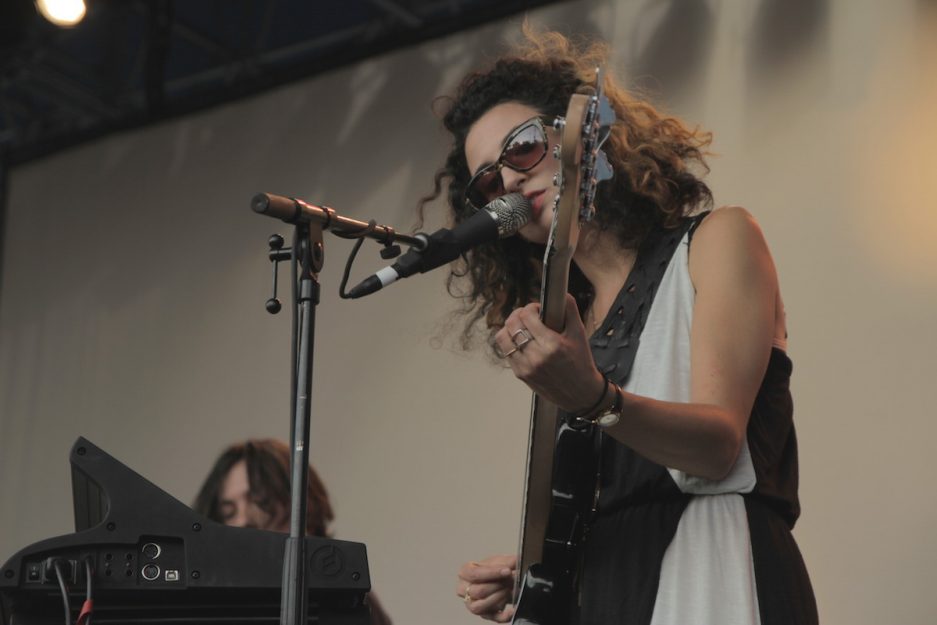 Curtis’ new band, comprising members of Brooklyn synth-psych group Lip Talk, manage to echo back to the textured dream pop of the Secret Machines as much as it marks a new step into more electronic, loop and sample-oriented waters.

As the sky dimmed and Interpol took the stage, Curtis fell into rank on backing keys for the post-punk revival poster children.

Though the band stood before a projection of the same upward reaching hands from the cover of 2014’s El Pintor, the setlist featured favorites from their seminal 2002 debut Turn on the Bright Lights as heavily as tracks from last year’s release. 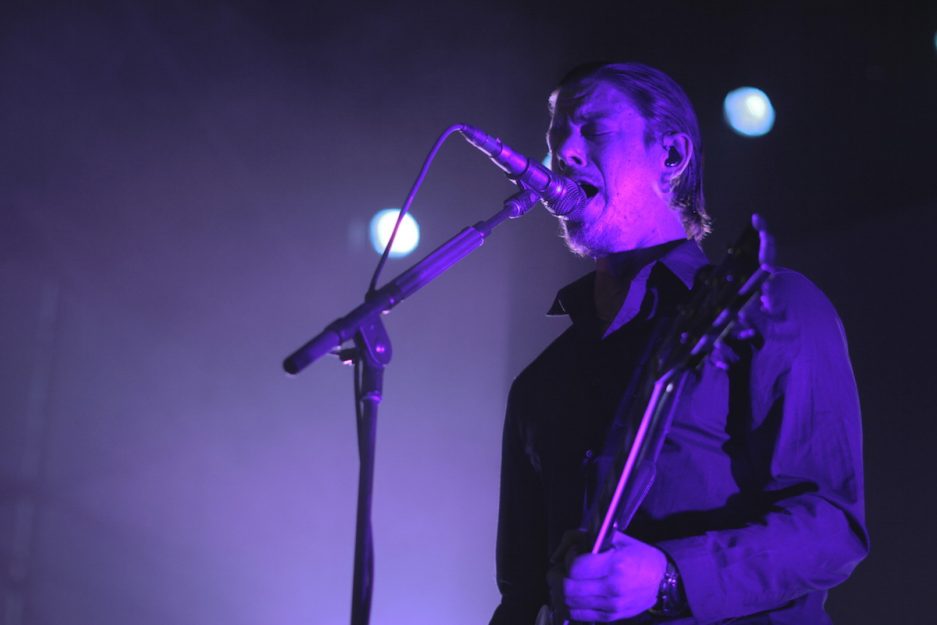 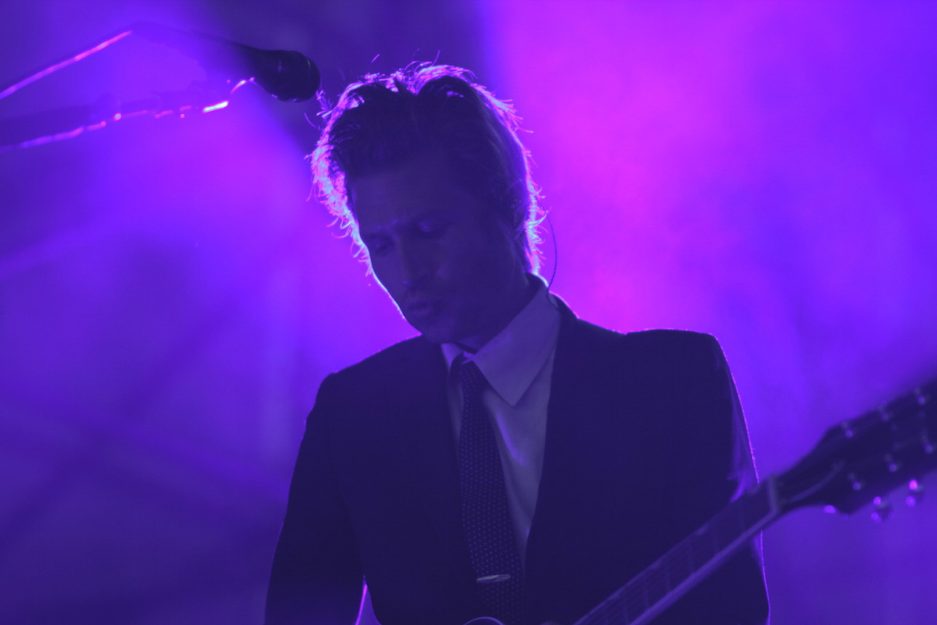 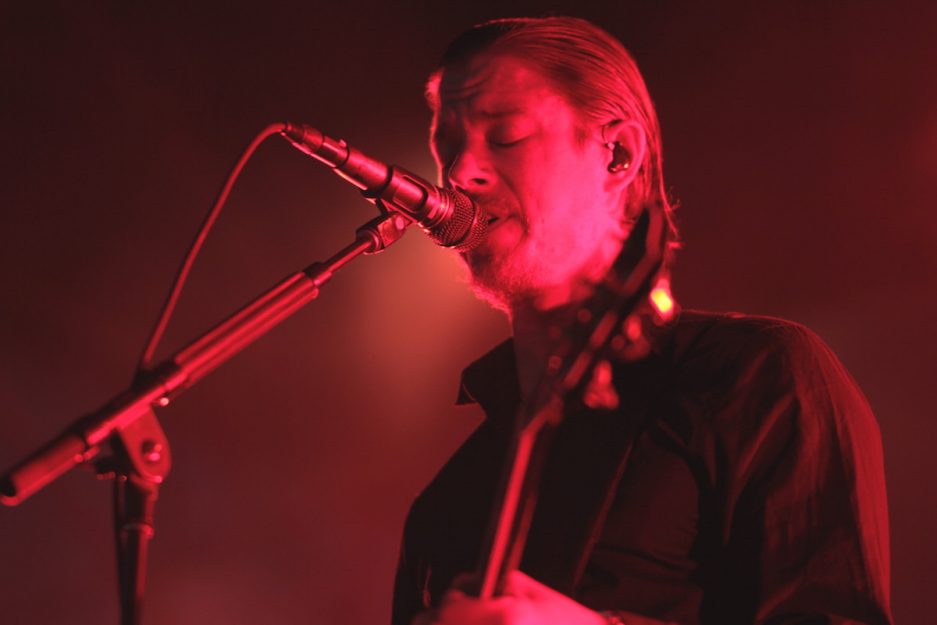 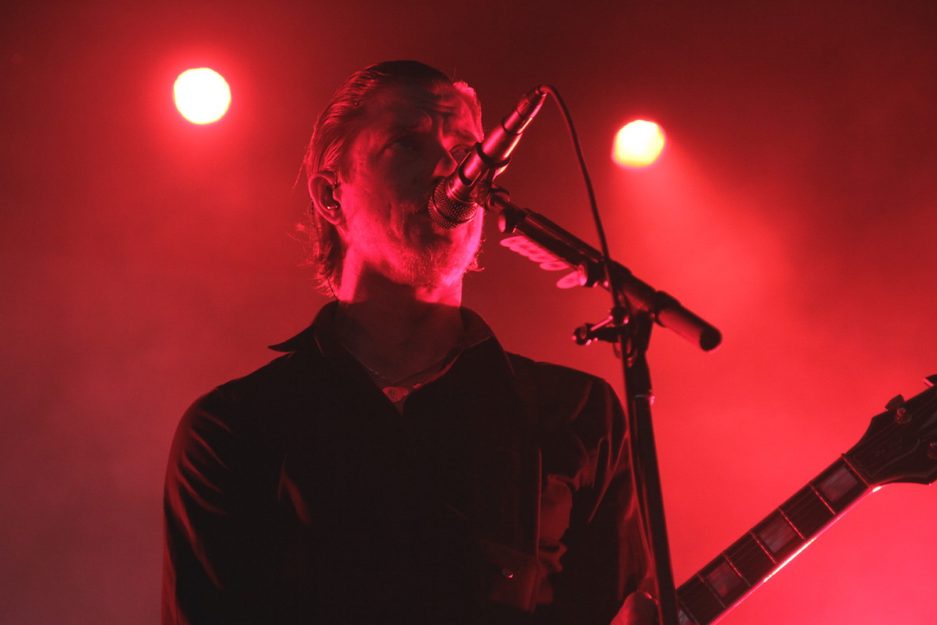 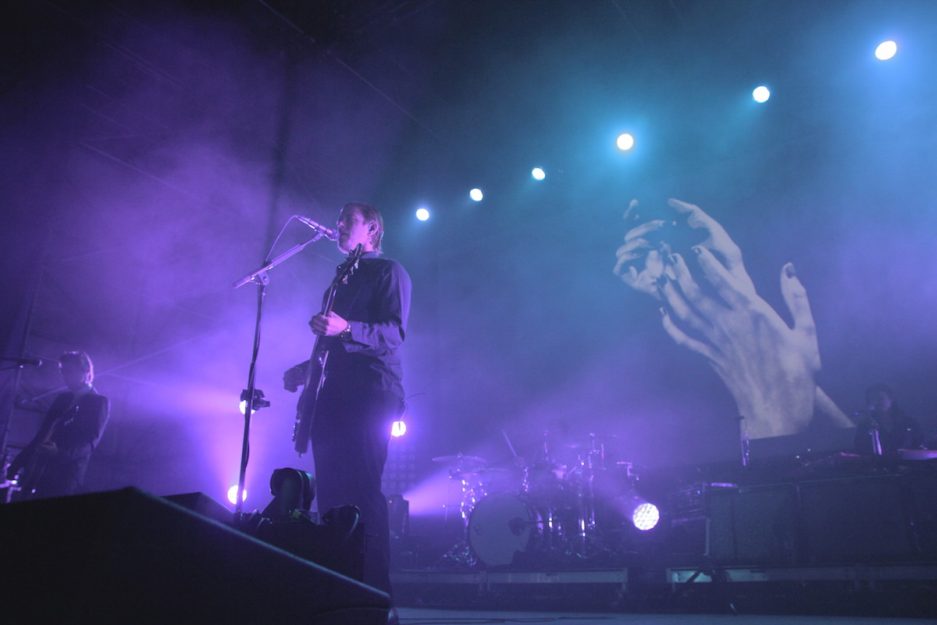 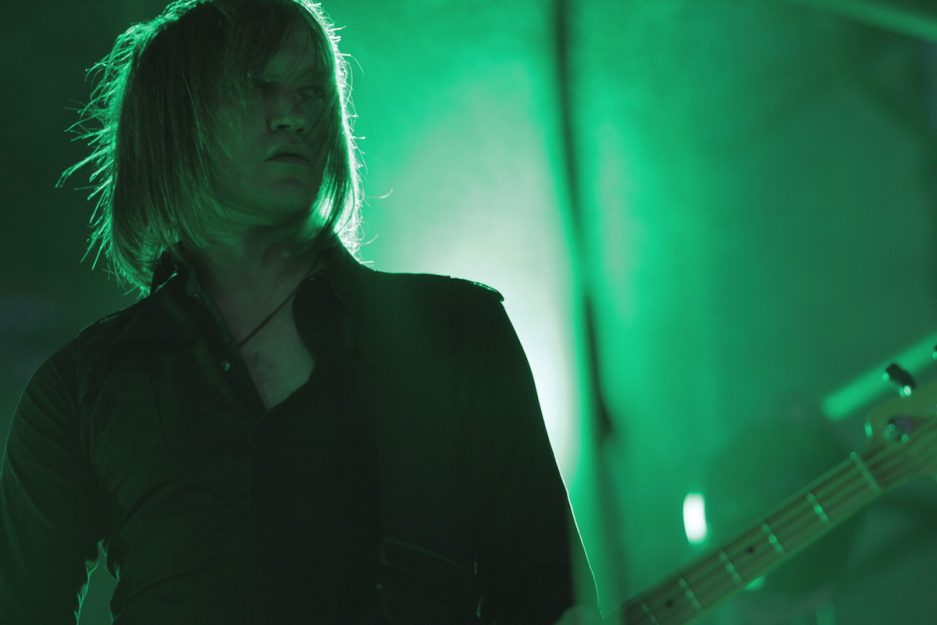 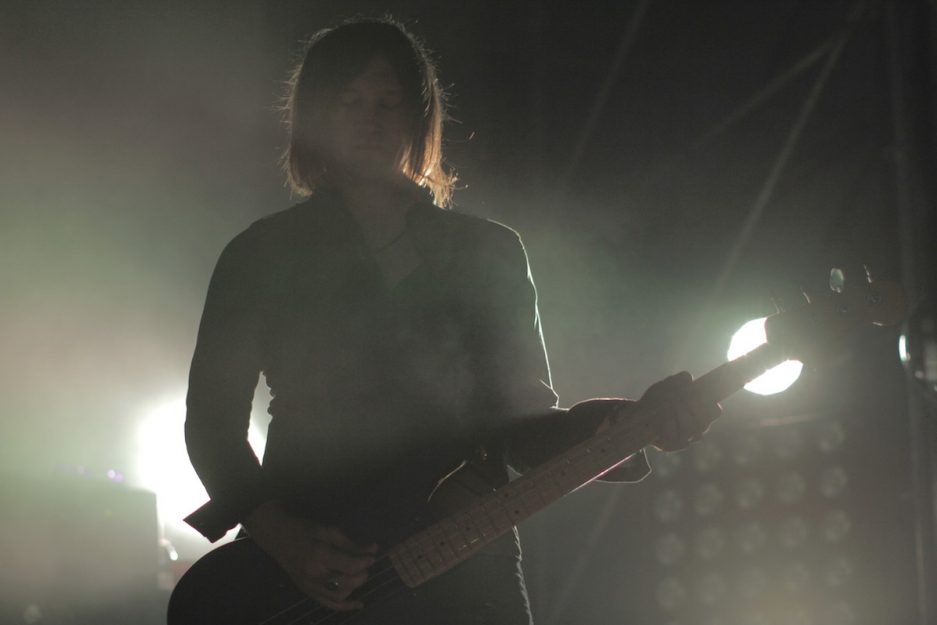 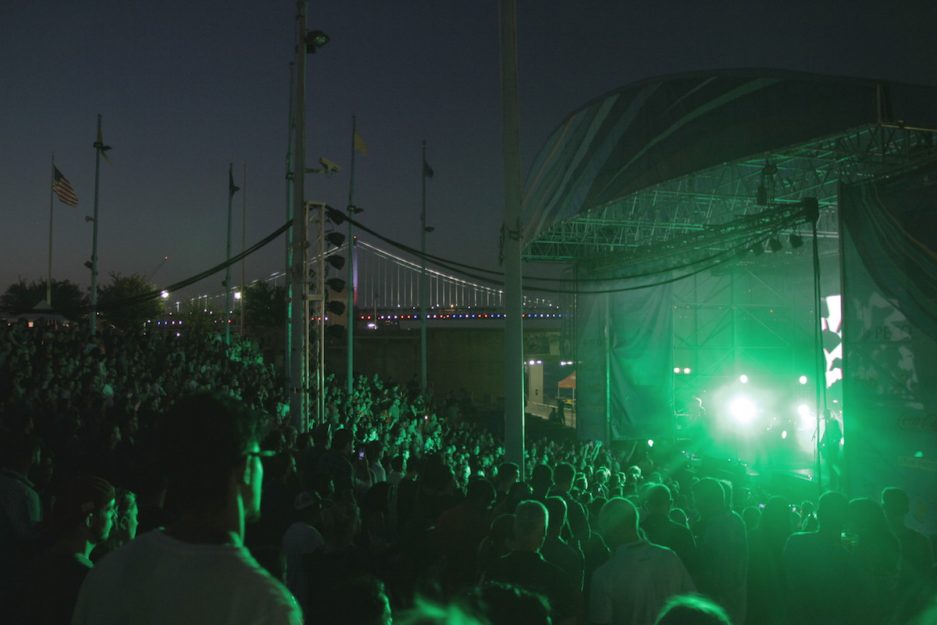 Frontman Paul Banks’ tight, brazen delivery from the onset of the opening “Say Hello to the Angels” was all it took to bring the show to a rousing start. The energy remained elevated through the set, until the Joy Division influences made themselves more overtly apparent with the comparatively brooding “Not Even Jail” and “Pioneer to the Falls.” Though after a couple downbeat steps in the set, Banks made sure to return with twice the stomp he’d started with, culminating the set with an invigorating “PDA” that kept the neon-hazed masses shouting for more.