The Manayunk Arts Festival, the Clark Park Summer Solstice Festival, Morrissey, McCartney and more things to do in Philly this weekend.

Each year, the Philadelphia Latino Film Festival presents groundbreaking movies across all genres. This weekend, the fest returns with screenings for just about every taste, plus panel discussions, parties, and receptions. Films include Tengo Talento, Bestia de Cardo, Alberto Arvelo's The Liberator and more. See the full lineup here. Through June 21st, various times, $12-150, University of the Arts, 320 South Broad Street. 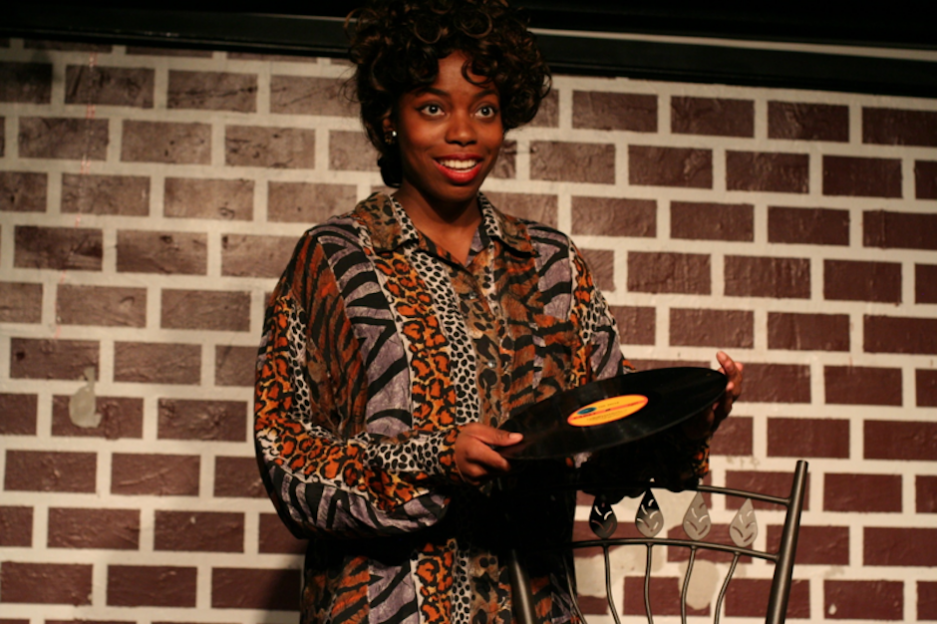 Hang On with SNL’s Sasheer Zamata 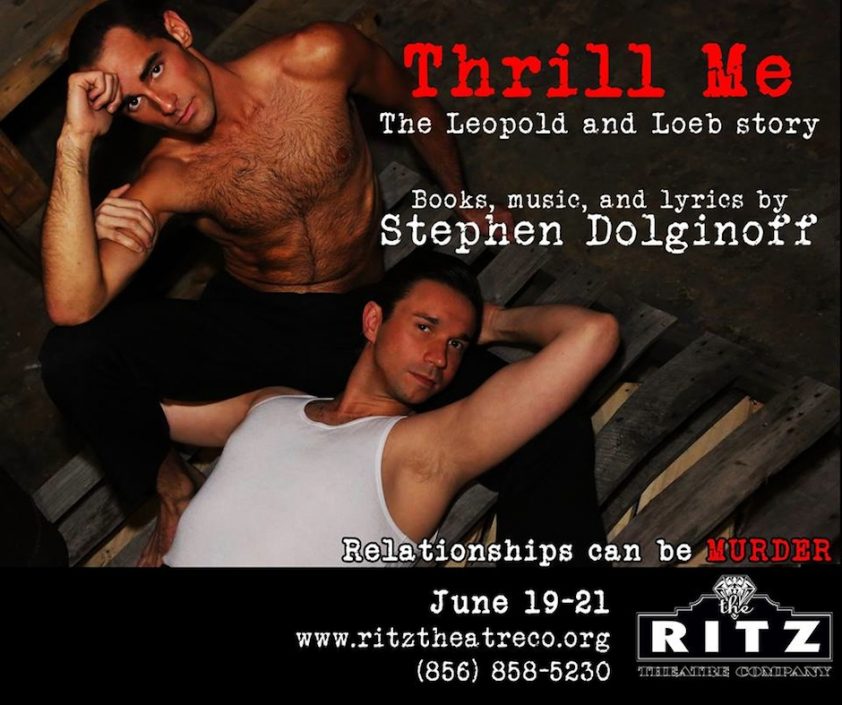 Thrill Me at Ritz Theatre Company

Relationships can be murder. This two-person musical at the Ritz Theatre Company tells the true story of Nathan Leopold and Richard Loeb, the "Thrill Killers," who plotted to kill a young boy in 1924. Through June 21st, various times, $17.50, Ritz Theatre Company, 915 White Horse Pike, Haddon Township.

Wikimedia Commons/By Beyond My Ken 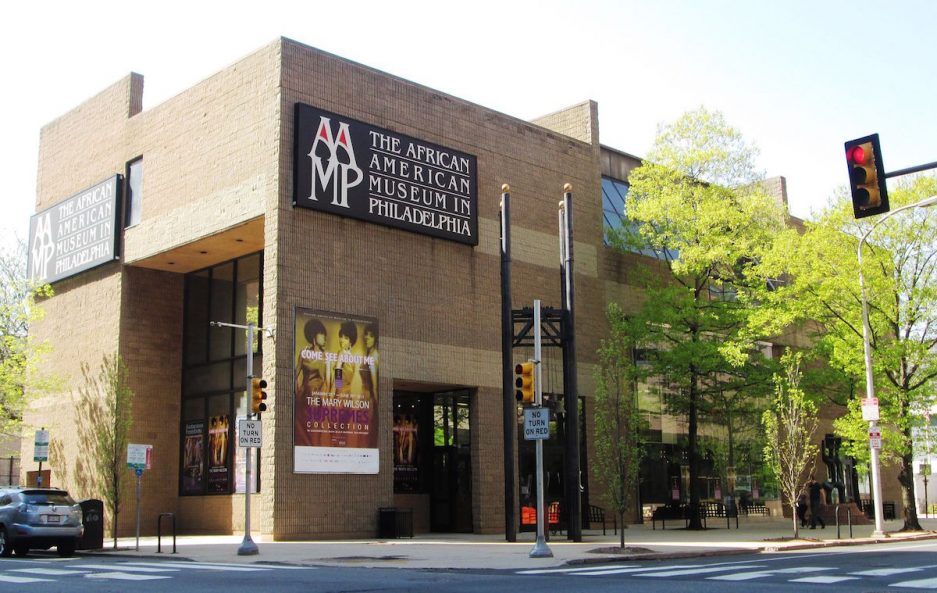 Free Admission to The African American Museum in Philadelphia 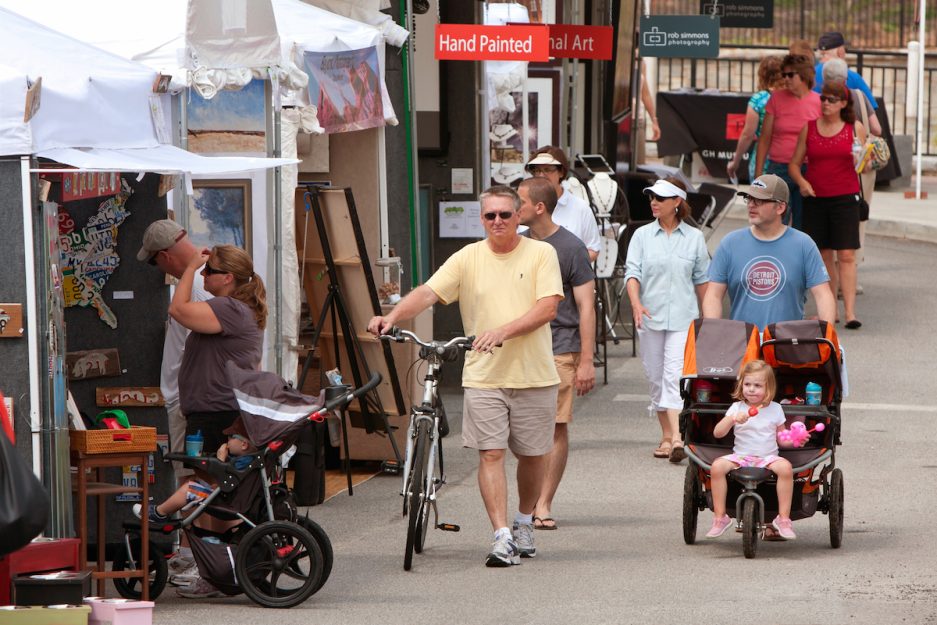 It's billed as the largest outdoor art festival in the Delaware Valley: Head to Main Street Manayunk this Saturday and Sunday for the Manayunk Arts Festival, which annually attracts over 200,000 people to town. Over 300 artists will be on hand to showcase their work in the streets. Saturday, June 20th and Sunday, June 21st, various times, free, various locations throughout Main Street Manayunk. 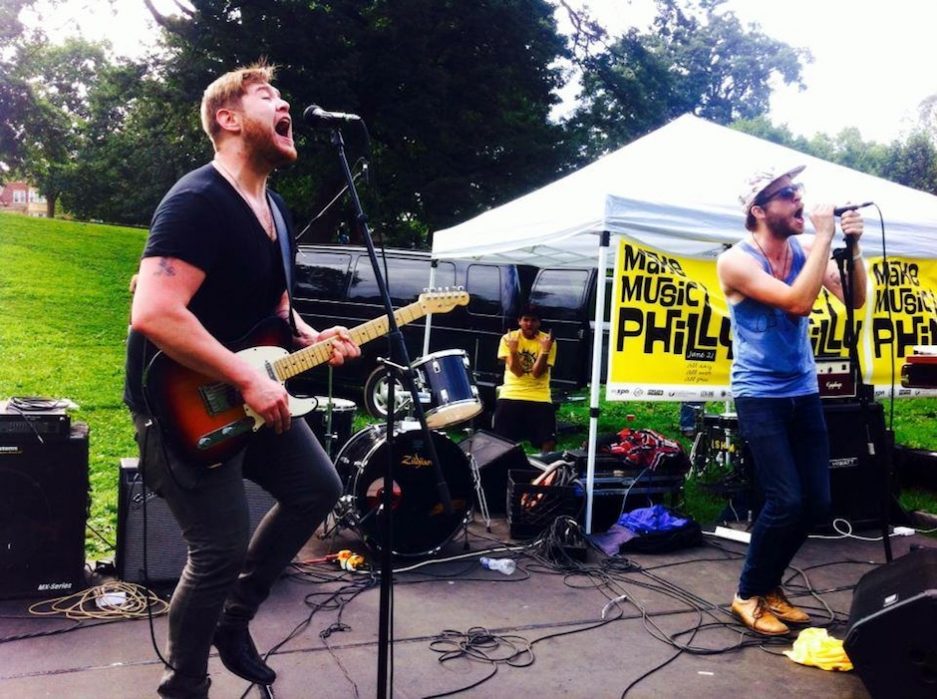 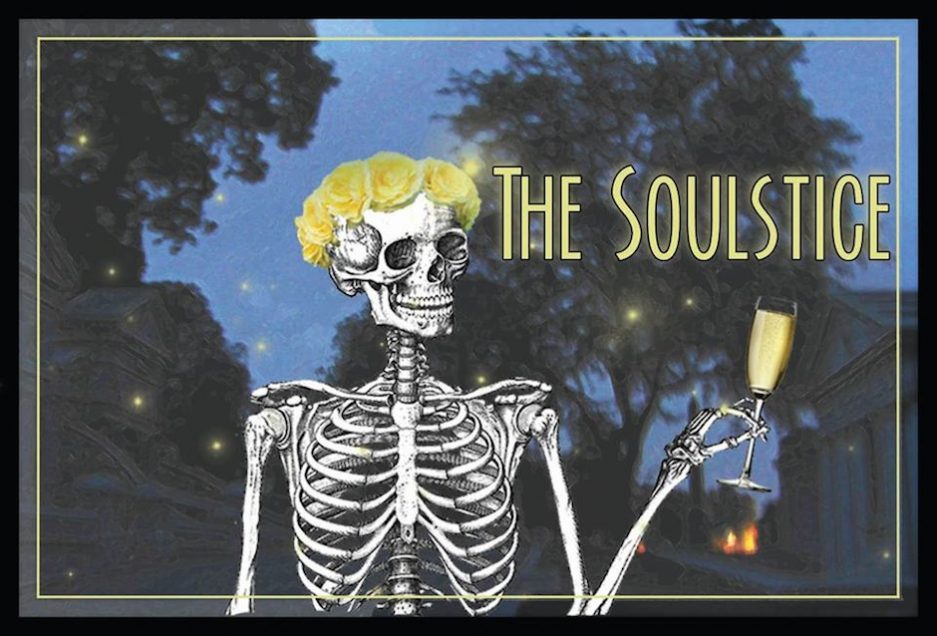 The Soulstice at Laurel Hill Cemetery

Join the Young Friends of Laurel Hill Cemetery this Saturday evening for what can be best described as a stylish summertime Halloween party. Guests will be able to experience the cemetery after dark, plus cocktails, food vendors, vintage music, and more. Saturday, June 20th, 7 pm, $50, Laurel Hill Cemetery, 3822 Ridge Avenue. 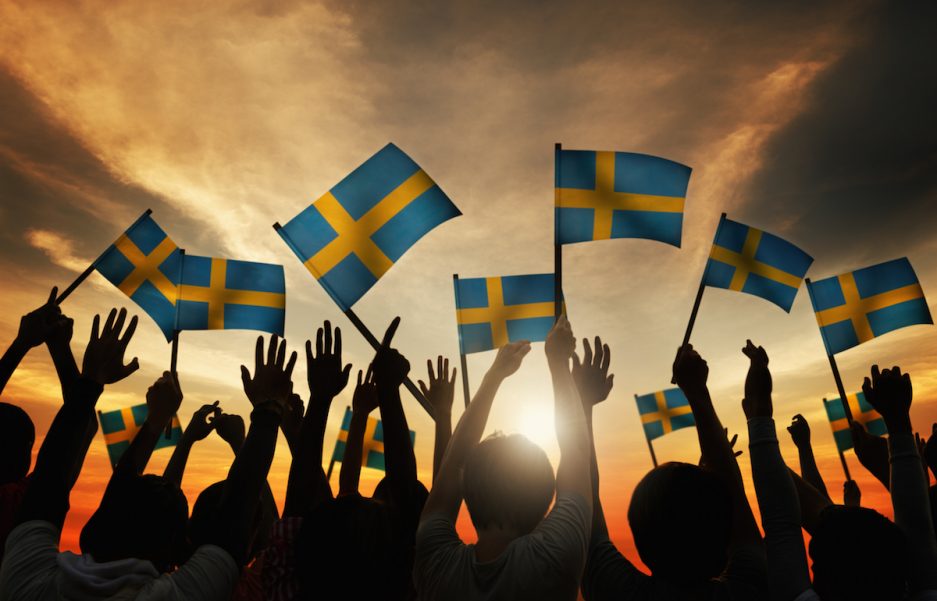 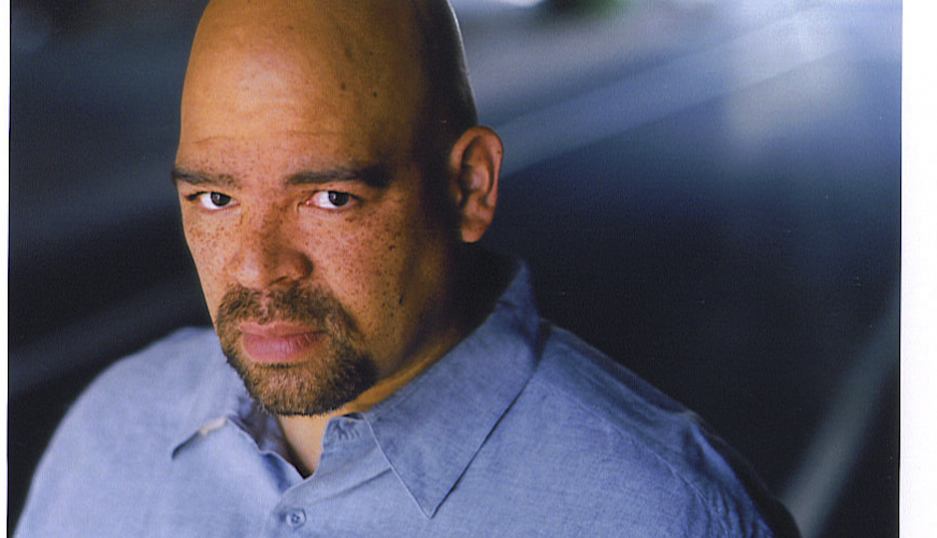 Hands Up at Flashpoint Theatre Company

Flashpoint Theatre presents this world-premiere production featuring the works of six playwrights. Commissioned by The New Black Fest, "Hands Up" shares "the dangers of being black men in this 'modern, evolved society,' where police violence is expected and commonplace.” Read our Q&A with one of the “Hands Up” stars, Brian Anthony Wilson (pictured), here. Through June 28th, various times, $22-25, University of the Arts Caplan Studio Theatre, 211 South Broad Street. 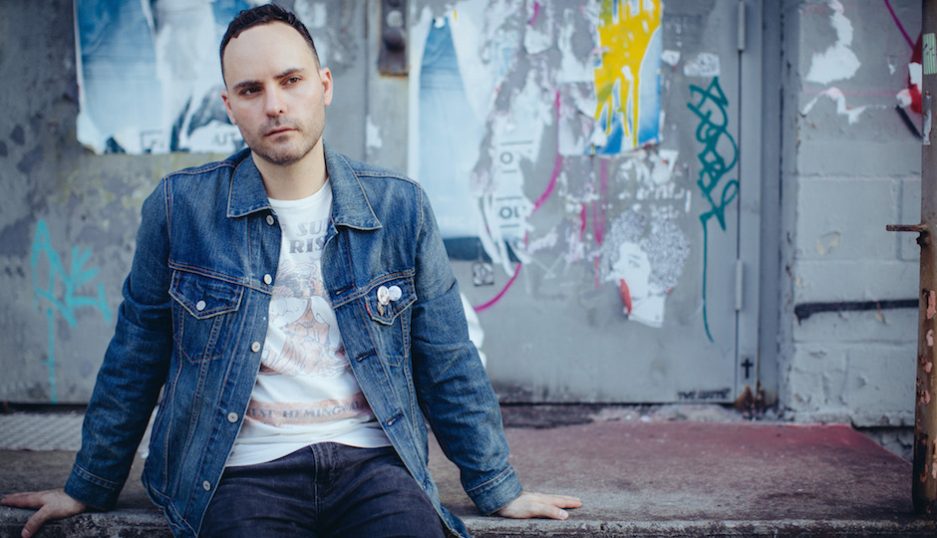 Archbishop Ryan and LaSalle alum Bill Ricchini has earned praise from Rolling Stone to NPR’s World Café to Vogue for his brand of wistful, thoughtful pop. With this week’s release of Himalaya, his second record under the moniker Summer Fiction, Ricchini says his material is “more fully realized and ballsier, not afraid to be eccentric.” He'll be at Boot & Saddle this Saturday for a record-release show. We caught up with him in anticipation of the gig here. Saturday, June 20th, 8 pm, $12, Boot & Saddle, 1131 South Broad Street.  —Richard Rys 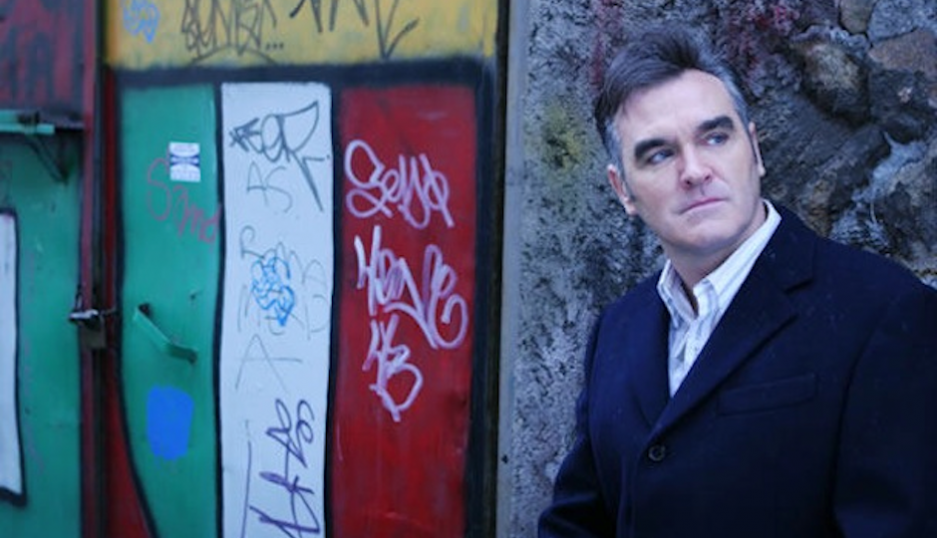 Morrissey at the Academy of Music

The one and only Morrissey is bringing down the house at the Academy of Music this Saturday evening. He'll be performing from his newest album, World Peace Is None of Your Business, along with favorite songs that his millions of fans know and love. Saturday, June 20th, 8:30 pm, $69.50, Academy of Music, 240 South Broad Street. 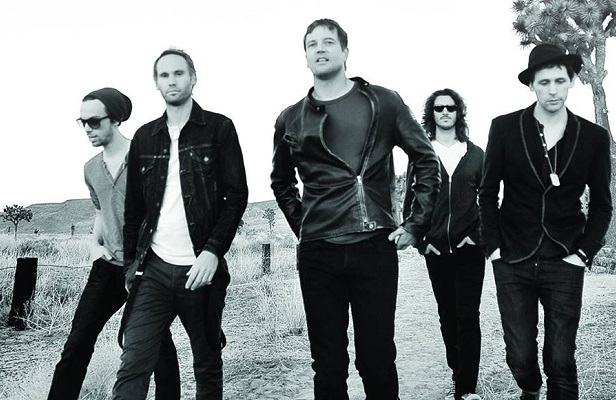 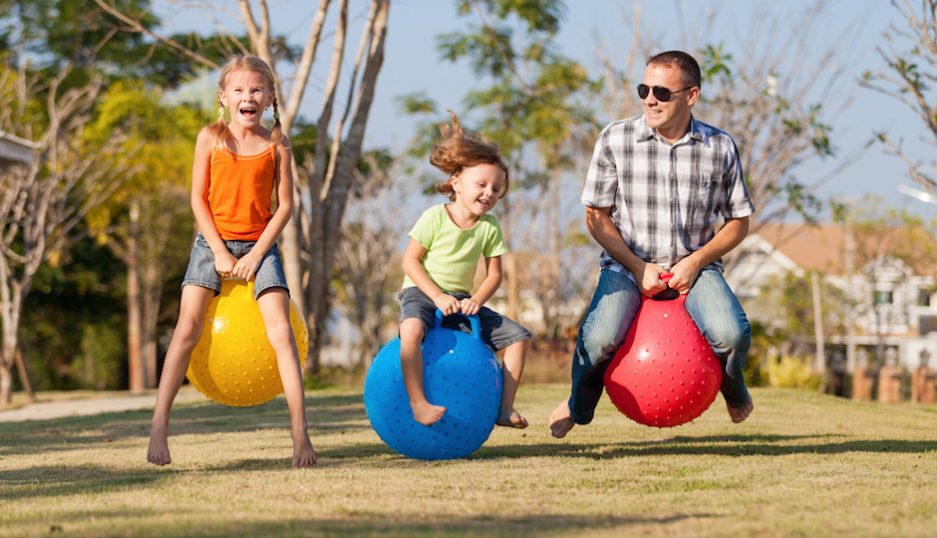 25 Fun Things to Do With Dad on Father's Day

When you were a kid Father’s Day just meant another family night out you didn’t have to pay for or organize. Now that you’re grown the rolls are reversed. Give the old man’s wallet a break by treating him to something on our list of local adventures that’ll have you and him feeling like the old team again. See all our suggestions here. —Caralyn Dienstman 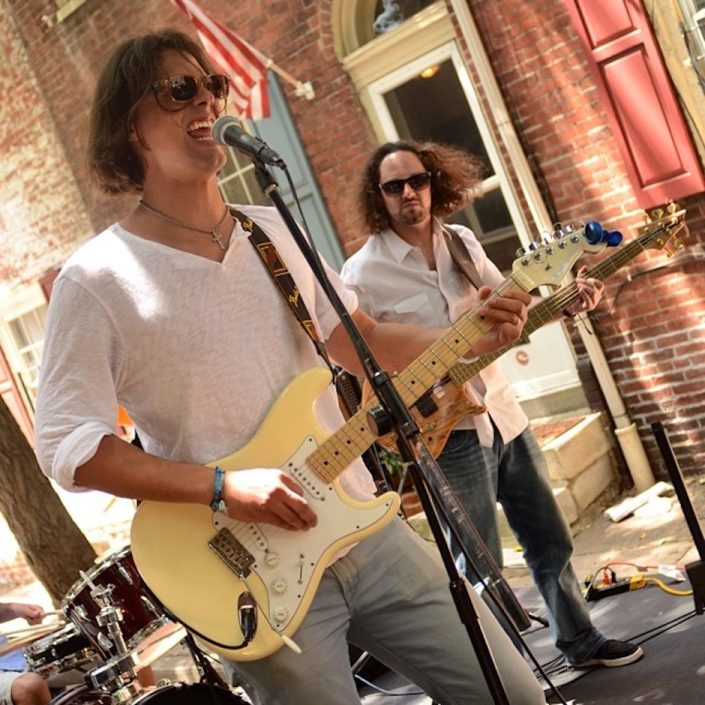 This free musical festival quite literally is all over the city, and provides the chance for local musicians and their fans to take part in pop-up concerts all day long. Philly is one of over 700 participating cities worldwide in the "Make Music" festival, so you can groove along with people from all over the globe. Sunday, June 21st, various times, free, various locations throughout Philadelphia.

In what may be the hottest concert of the Philly summer season, Sir Paul McCartney will be rocking out at the Wells Fargo Center this Sunday night. The musical icon is bringing his "Out There" tour to Philly for one night only. Before you head over, check out an exhibition of his artworks across the street at XFINITY Live. It'll be on display starting at 4 pm on Sunday and lasting till an hour after his performance. More information here. Sunday, June 21st, 8 pm, $29.50-254, Wells Fargo Center, 3601 South Broad Street. 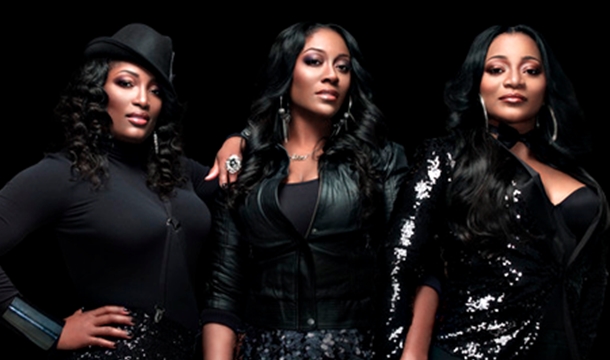