What to Expect at Philly’s Marvel Experience Like most of us children of the’70s and ’80s, Doug Schaer grew up wearing superhero Underoos.

He might not be thrilled that I’m sharing that bit of info with the world, but when we chatted, he used his childhood underwear preference to demonstrate how much of a fan he is of Marvel and the world of comics. The lawyer-turned-entertainment guru, along with his business partner Rick Licht, created the $30 million Marvel Experience, a massive, interactive show so large that it will take a crew between two and three days to set it up at Lincoln Financial Field.

“People have expectations,” Schaer says. “We wanted to create something that was all about fun. It’s a very broad show of who the target audience is. We’ve mixed the Marvel cinematic universe that everyone’s familiar with with the incarnations of the classic comics. We wanted to give fanboys something to chew on, but also, it has a level of accessibility for my 5-year-old son and my dad. I turned 43 last week, and there’s something in it for me, a kid who never grew up.”

Philly is the first of only four stops to snag this go-round of the touring Marvel Experience. The choice to kickoff the project here was a natural one, according to Schaer. He grew up in northern New Jersey and was a Jets fan, but there was something about sports fans from Philly that intrigued him.

“They are passionate fans,” he says. He recalls being in Philly during the World Series win several years back, and remembers it being a “rainy weekend, but fans were celebrating in the street.”

“They love Marvel,” he adds, “and when they love something, there’s no apathy. We couldn’t be more fired up about launching in Philly. The fans and the venue are special, and there’s something to be said about being in town during the Independence Day holiday.”

So what is the Marvel Experience, exactly? Schaer and his partner were inspired by what he calls “theme park 101,” the notion of large attractions that build a backstory. But instead of going on, say, the iconic Disney World Spaceship Earth ride which lasts five or six minutes, the Marvel Experience takes the thrill of being on a theme park attraction and stretches it out to two hours. It’s almost like a real-life video game experience. 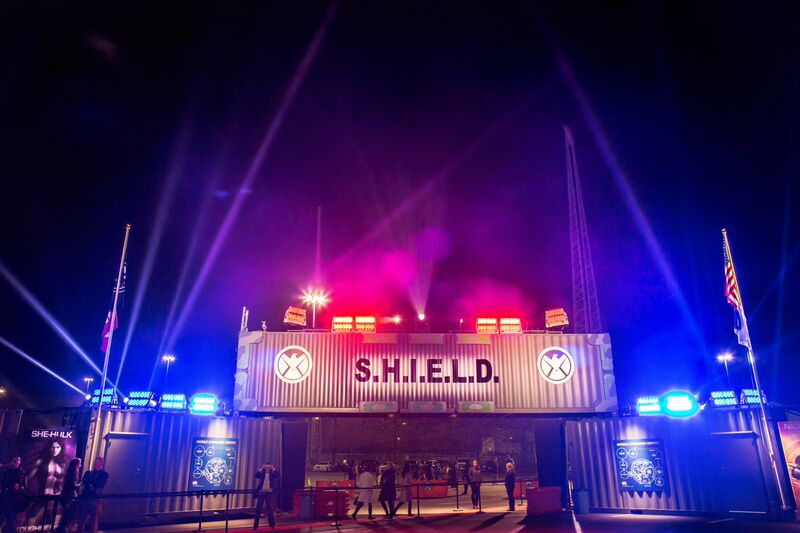 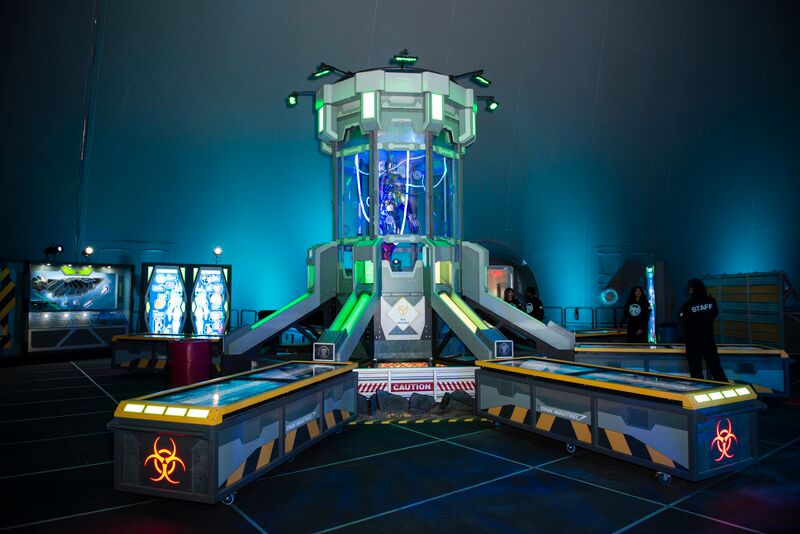 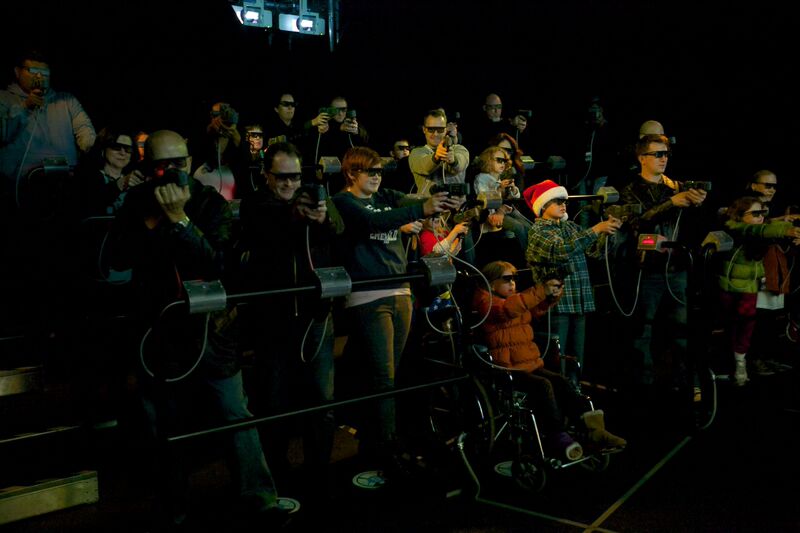 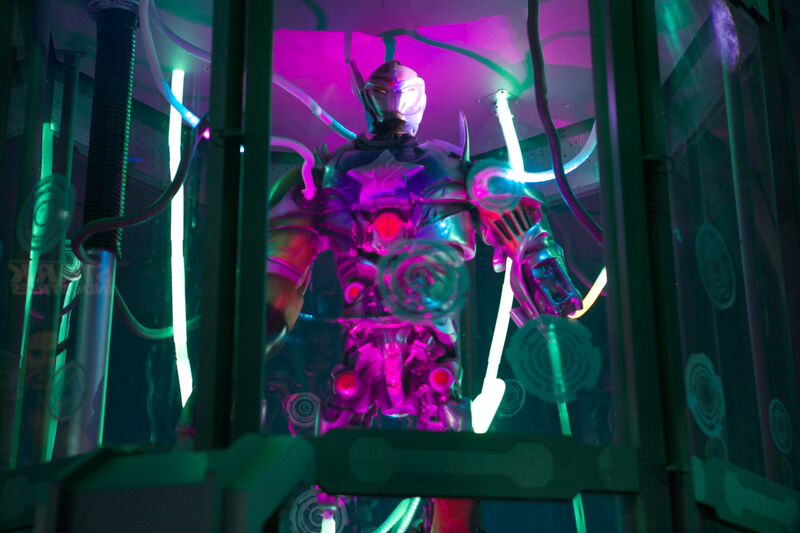 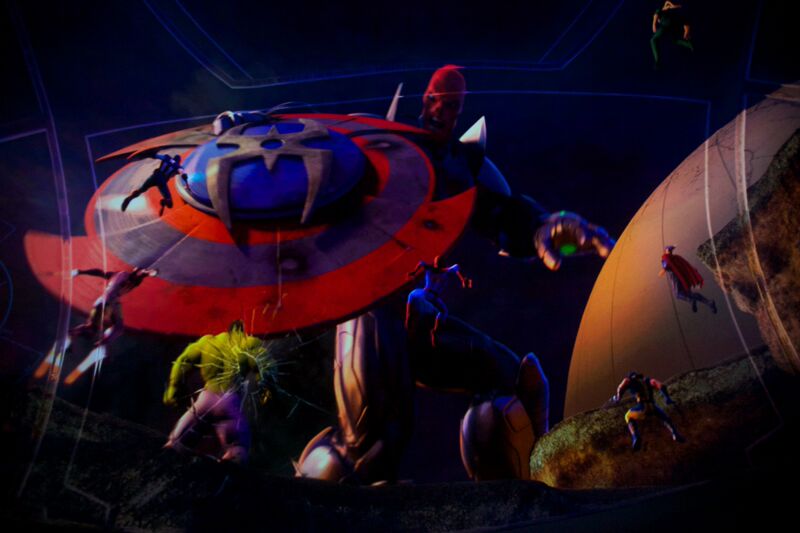 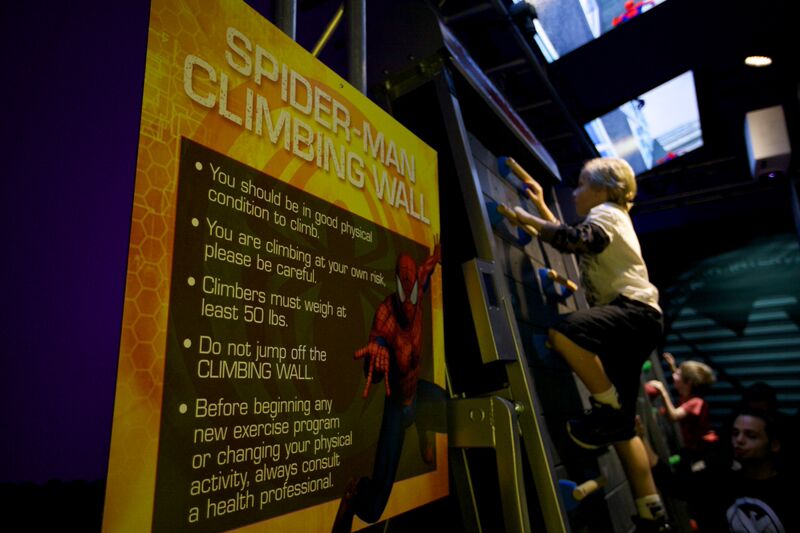 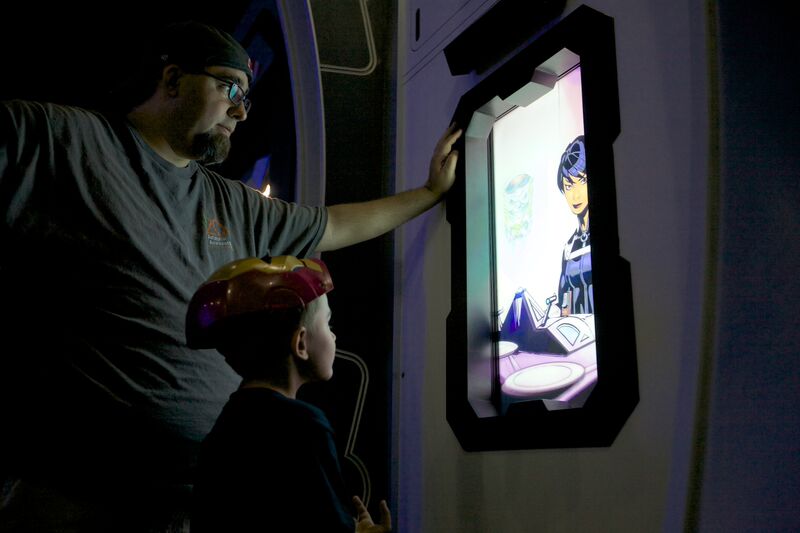 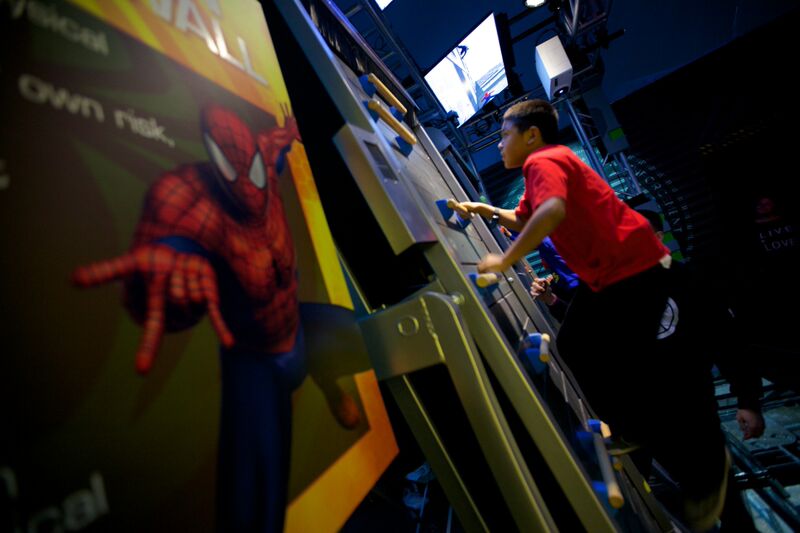 “Our objective was to create a Hollywood adventure that had film-length quality,” Schaer says. “You can interact with the characters and become a superhero yourself. There’s really nothing like it.”

Heroes in training can expect a huge climbing wall, tasers, interactive touch screens, animatronics, a 3-D, domed “simularium,” and the opportunity for what Schaer calls “the ultimate selife.”

“There’s an augmented reality wall [that you stand in front of] and summon your favorite superhero by striking a pose. So, let’s say you put both of your hands over your head and pretend to have webshooters. Spiderman will come down and take a picture with you.”

The other major objective for Schaer and his team was to have this giant show travel. He wanted to bring the magic of Marvel to the people, so to speak.

“There’s this assumption that everyone’s been to Disney World,” he says. “It’s just not true. Going around the country was critical to us. We wanted to bring this to the fans.”

Your chance to dive into the experience here in town is coming up quickly: The limited engagement runs from June 19th through July 5th. Tickets start at $24.50, and are available by visiting the Marvel Experience website.