Two film festivals, Take Back the Night, The Penn Relays and more. 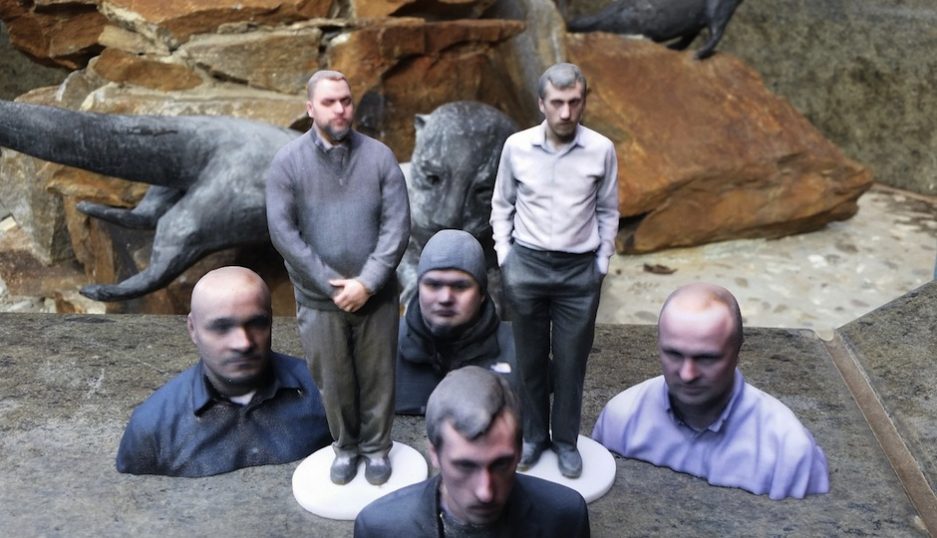 Turn Yourself Into a 3-D Action Figure

NRI 3DLab is opening their doors for Philly Tech Week to create personalized 3-D printed action figures and busts for anyone willing to undergo the process. It's also the first time that Philly Tech Week is hosting a 3-D printing event. The process takes about a week: Guests will need to go the NRI Lab to get a "body scan" and select one of three different options for a figurine. It will take a week for the 3-D printer to image and process the requests, and, bam! You'll have your own mini-me in no time! Opens Monday, April 20th, various times, $25-125, NRI 3DLab, 1015 Chestnut Street 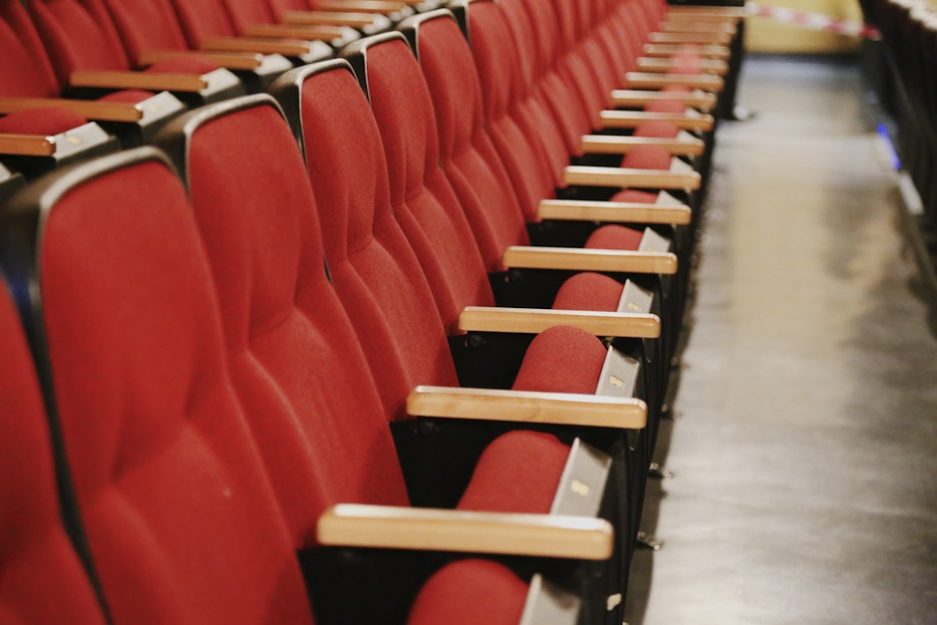 This city-wide film festival, which plays venues at University of the Arts, the Gershman Y, and Philly Nexus, features independent films produced both locally and around the globe. Movie fans will be able to watch dozens of original and thought-provoking films—many of which are having their Philadelphia premiere during the festival—plus take part in film workshops and discussions. Through April 25th, various times, $10 per showing, various locations

Cinedelphia Film Festival: I Am Thor and More

There's another film festival in town this week, and it's got something irreverent for just about everyone. The Cinedelphia Film Festival is showing screenings of I Am Thor (pictured), Bloody Knuckles, I Am a Knife With Legs, Beyond Clueless, and Dwarves Kingdom this week (the last of which is a documentary about a dwarf theme park modeled after Western China). Through April 25th, various times, $10 per showing, PhilaMOCA, 531 North 12th Street 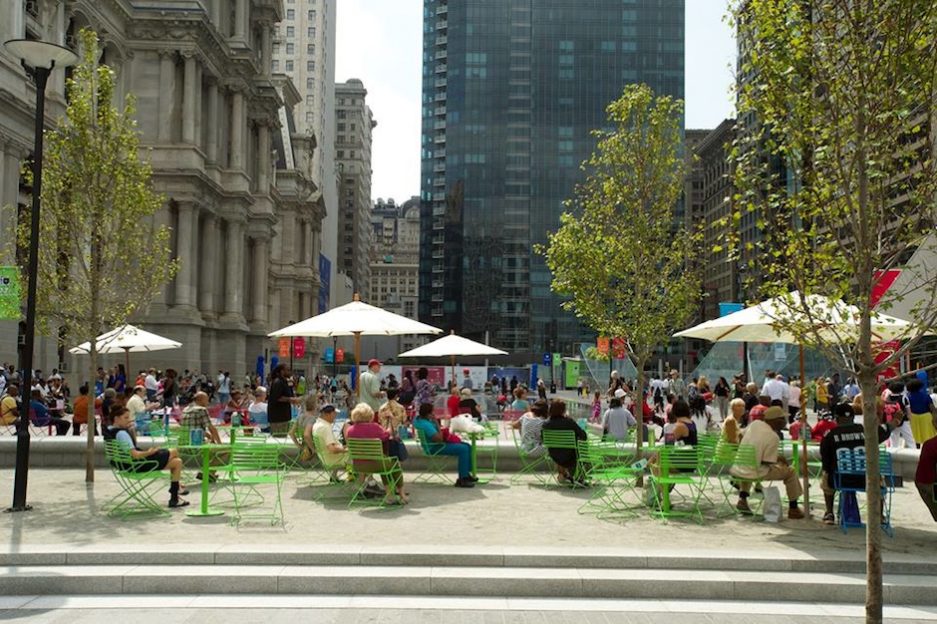 Dinner and Discussions at Dilworth Park

Bring your own picnic and enjoy Dilworth Park this Tuesday evening while learning something about your health. Rothman Institute sponsors this informative talk-back session, which features orthopedic specialists and doctors providing insightful information about prevention and treatment options, plus you'll be able to enjoy some of the best people watching around. Tuesday, April 21st, 6:00 pm, free, Dilworth Park, North 15th and Market Streets 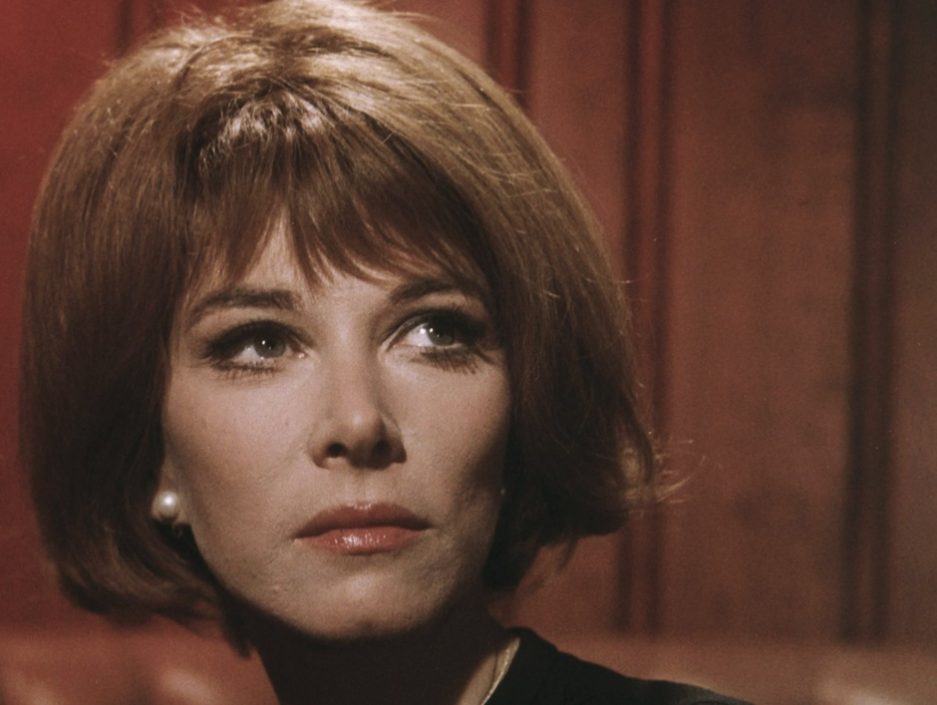 An Evening With Lee Grant at Bryn Mawr Film Institute

Iconic actress, activist, director, and author Lee Grant will be making a special appearance this Wednesday evening at the Bryn Mawr Film Institute. She'll be signing copies of her new book, I Said Yes to Everything, followed by screenings of her films Shampoo and In the Heat of the Night. There will be a moderated Q&A where guests can ask Ms. Grant about her legendary career. Wednesday, April 22nd, 5:30 pm, $25, Bryn Mawr Film Institute, 824 West Lancaster Avenue, Bryn Mawr 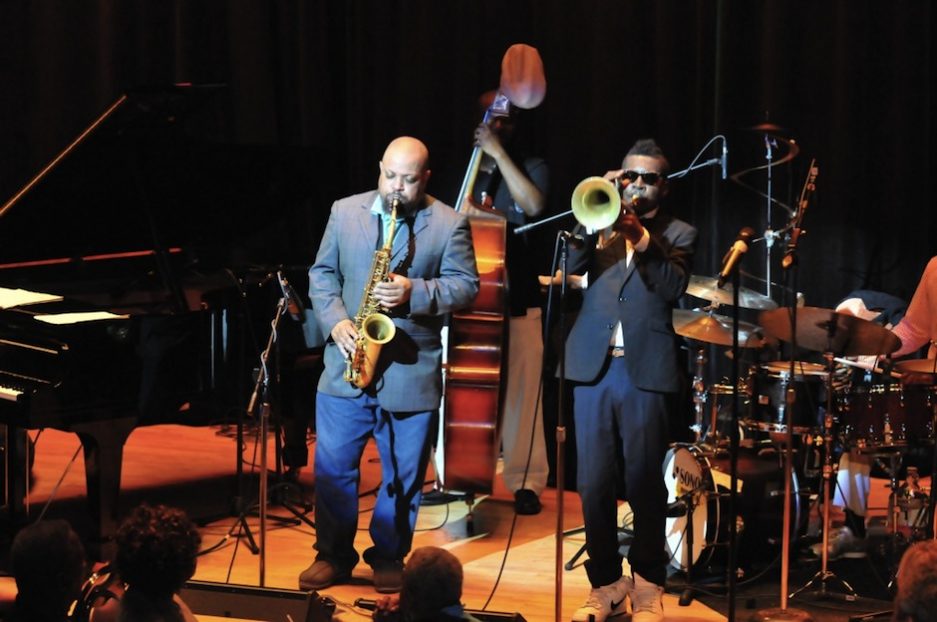 This free Wednesday night concert at Philadelphia Clef Club will pay tribute to the great musical legend Charlie Parker, one of the most important jazz saxophonists in the 20th century. Noted jazz musicians J.J. Johnson, Walter Bishop, Jr., Howard Magee, and Kenny Clark will take to the Clef Club stage in what is sure to be a memorable and moving evening. Wednesday, April 22nd, 6:30 pm, free, Philadelphia Clef Club, 736 South Broad Street 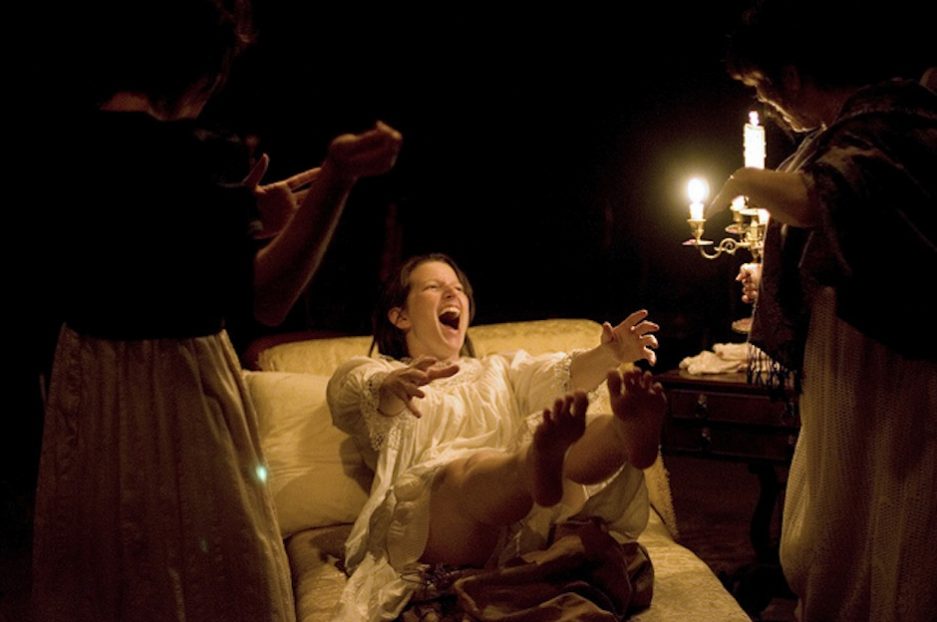 Performance art troupe Rude Mechs brings their show Now Now Oh Now to Fringe Arts this week, and it's the sort of thing that defies genre. Each performance is limited to 30 audience members, and features science, murder mystery, puzzles, and gaming that will immerse theater-goers. Come dressed ready to move about the space, and leave large bags at home. Through Saturday, April 25th, various times, $25-36, Fringe Arts, 140 North Columbus Boulevard. 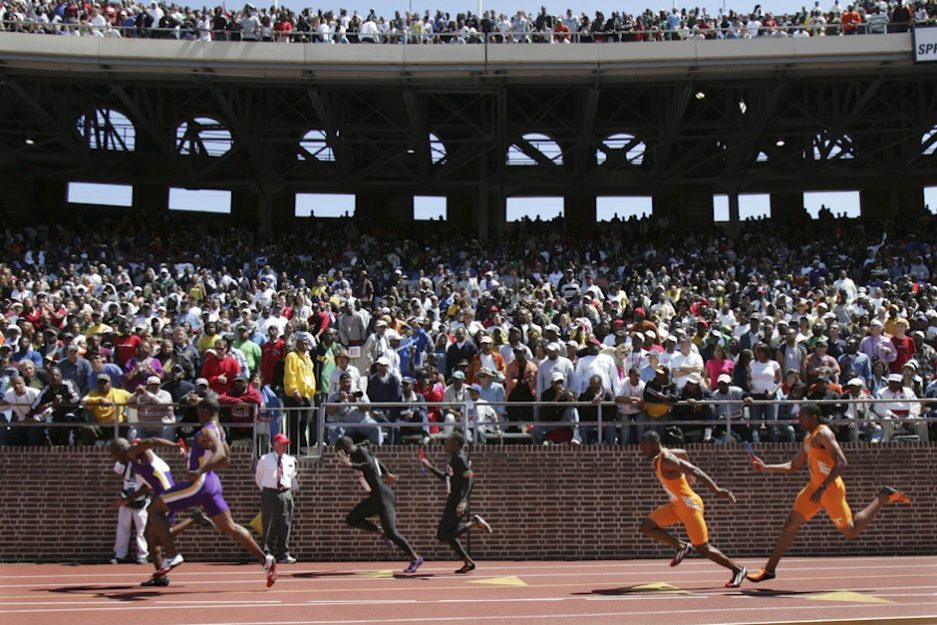 The first running of The Penn Relays was in 1895, and this year marks the 121st anniversary of the track and field event that takes place at the University of Pennsylvania's Franklin Field. The event brings thousands to Philly to watch some of the world's greatest track and field talent take part in a host of athletic events. Tickets are required, and get there early to avoid the crowds. Through Saturday, April 25th, various times, $18-24, Franklin Field, 235 South 33rd Street. 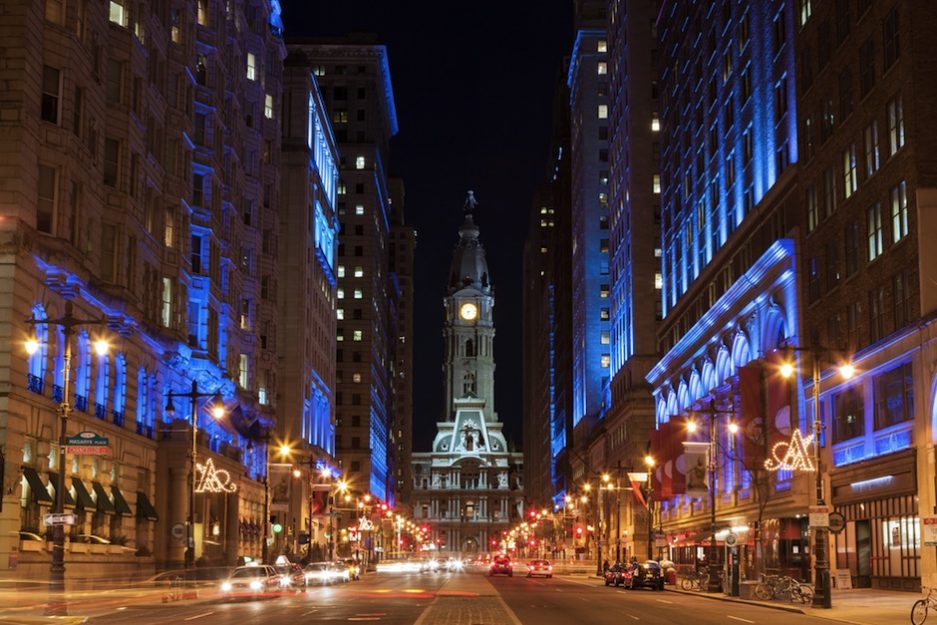 Take Back the Night Philadelphia

Join in on a peaceful protest this Thursday evening that calls on all communities to end domestic and sexual violence. The 2015 Take Back the Night event will include a "Bust the Myths" street action, a candlelight vigil in remembrance of those lost to violence, storytelling, performance, and resources for survivors and their families. Thursday, April 23rd, 5:45 pm, free, First Unitarian Church, 2125 Chestnut Street 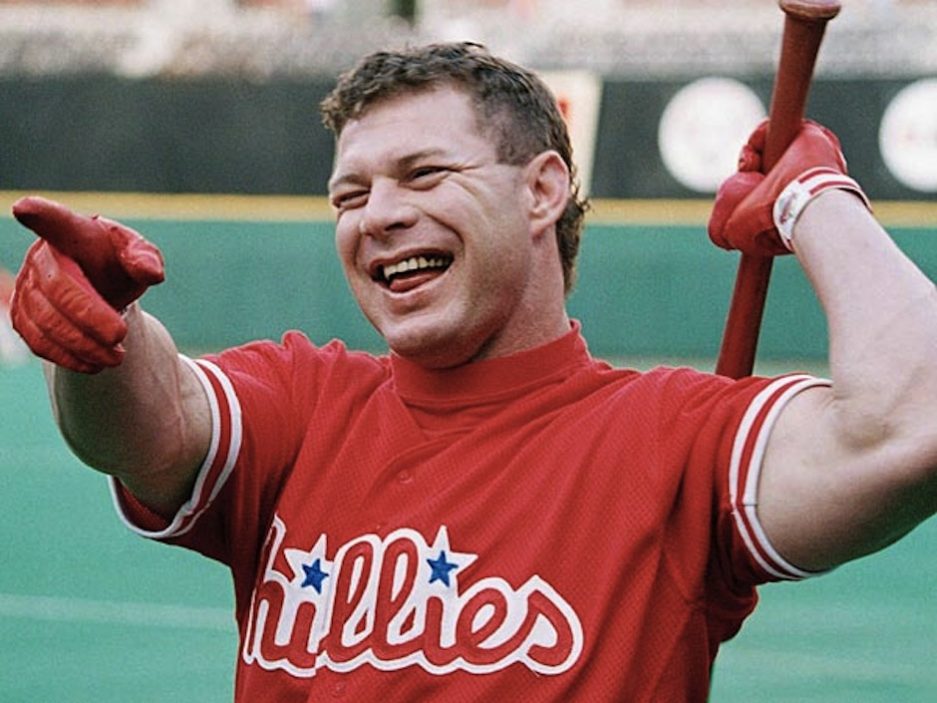 Romeo and Juliet with The Philadelphia Orchestra and Stéphane Denève

Conductor Stéphane Denève leads The Philadelphia Orchestra in selections from Prokofiev's lush Romeo and Juliet. Additionally, the orchestra will be joined on stage by The Philadelphia Singers Chorale to perform Lindberg's Graffiti, and the program will open with symphonic excerpts from the film Close Encounters of a Third Kind by John Williams. Opens Thursday, April 23rd, 8:00 pm, $40-95, Kimmel Center, 300 South Broad Street