Here are the shows worth seeing this week, Philly. 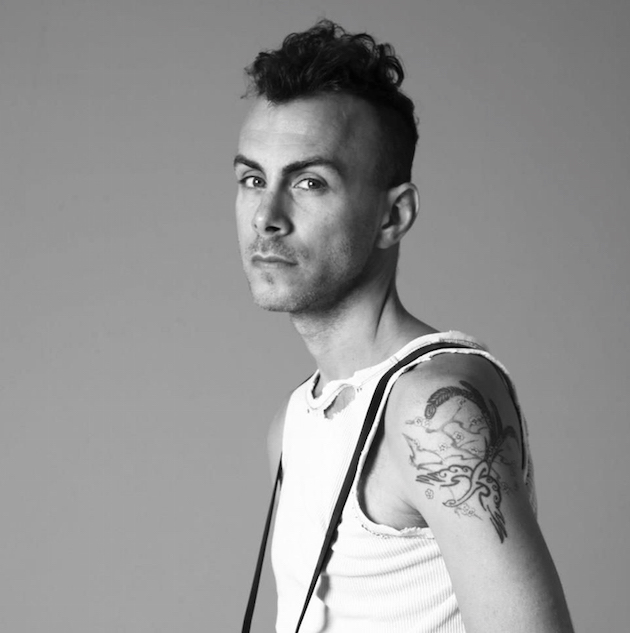 Standing on stage lanky and mohawk-ed,  you would probably expect Asaf Avidan to burst into a played-out punk rock anthem. The crooner is far from mainstream, though, breaking both vocal and gender boundaries with his remarkable voice, which has been compared to the likes of Janis Joplin, Jeff Buckley and Nina Simone. "The human voice has a whole spectrum we just don't use because we have these weird taboos and manners, and these ideas about masculinity," Avidan explains. With YouTube views well into the millions, his particular spectrum seems to be working. Tickets are available for purchase online. Listen before you go: "This Cool." Monday, January 26th, 8 p.m., Union Transfer, 1026 Spring Garden Street. 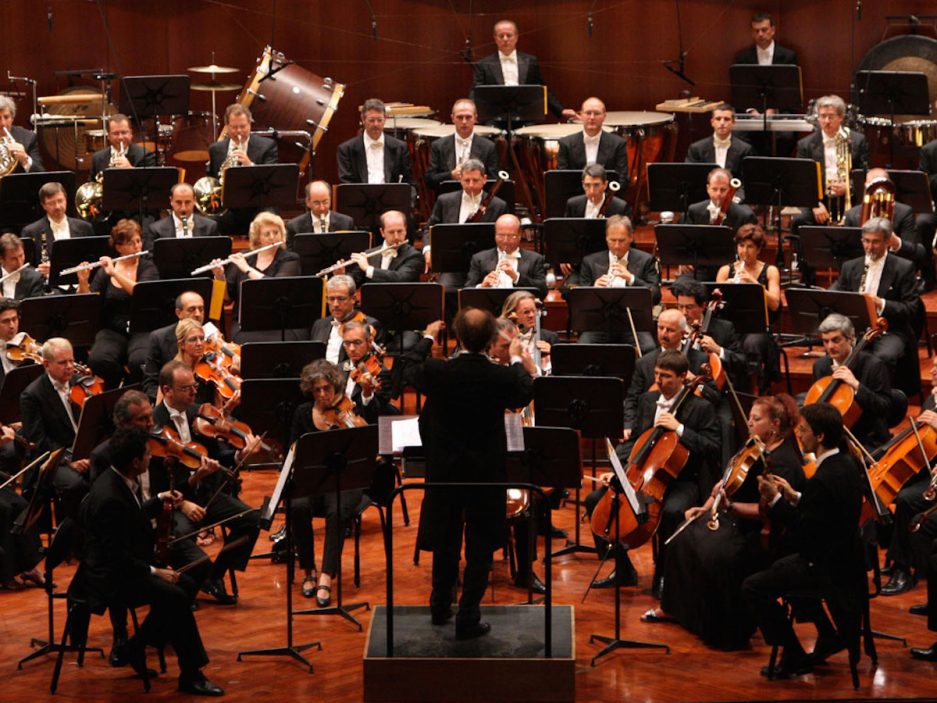 To celebrate the 248th birthday of  Wolfgang Amadeus Mozart, the prestigious English Chamber Orchestra (ECO) will make their first visit to Philadelphia from across the pond. Conducted by Mark Laycock, the orchestra will take the stage at the Kimmel Center, playing famed Mozart classics including Sinfonia Concertante K.364 and Symphony No. 29 in A. Classical music connoisseurs will not be disappointed, as the ECO has been the world's most recorded orchestra for more than fifty years. Proceeds from the event will benefit Philadelphia-based nonprofit, Musicopia. Tickets are available for purchase online. Tuesday, January 27th, 7:30 p.m., Perelman Theater at the Kimmel Center, 300 S. Broad Street.

There's a reason Adia Victoria was named one of this month's "10 New Artists You Need to Know" by Rolling Stone: it's because she's, well, hauntingly good. Born in South Carolina and currently based out of Nashville, Adia has "already solidified herself as one of country music's most exciting new stars." Don't expect typical corn-fed Southern anthems, though–her smoky, bluesy sound is all her own. Tickets are available for purchase online. Listen before you go: "Stuck In The South." Wednesday, January 28th, 8 p.m., 21+, Boot & Saddle, 1131 S. Broad Street. 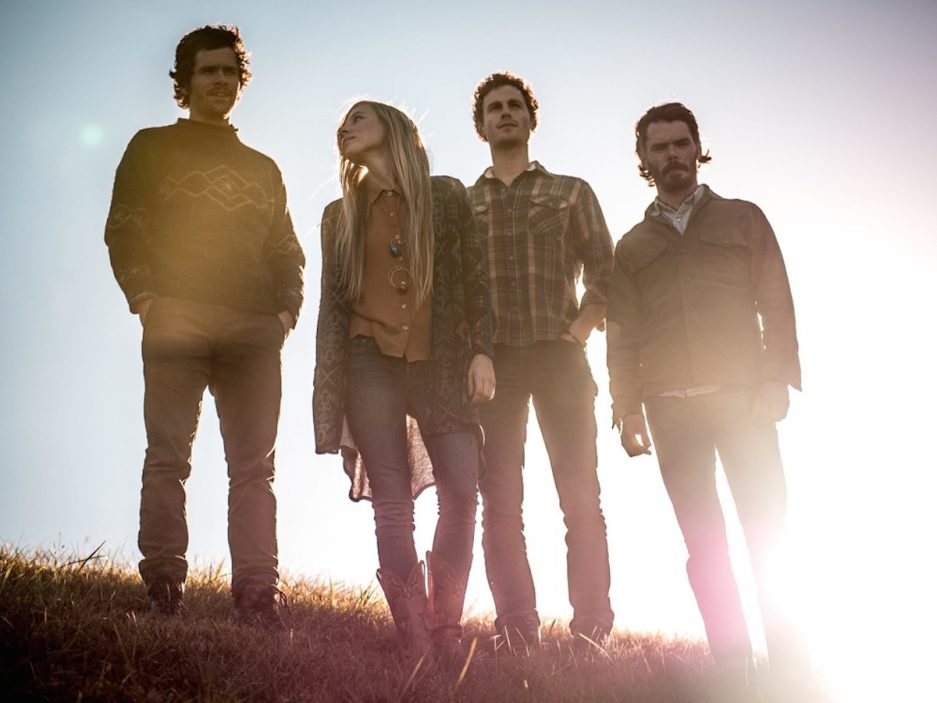 The chemistry between the four members of North Carolina's River Whyless is effortless. The group of musicians combine ethereal, woodsy vocals, instruments including a violin and cello, and stellar songwriting skills to produce perfectly harmonious moments within their tracks. "The English trad-folk sounds are the band's obvious touchstones, putting them in a category similar to contemporaries like Fleet Foxes and Stornoway." Tickets are available for purchase online. Listen before you go: "Cedar Dream Part III." Thursday, January 29th, 8 p.m., 21+, Tin Angel at Serrano, 20 S. 2nd Street. 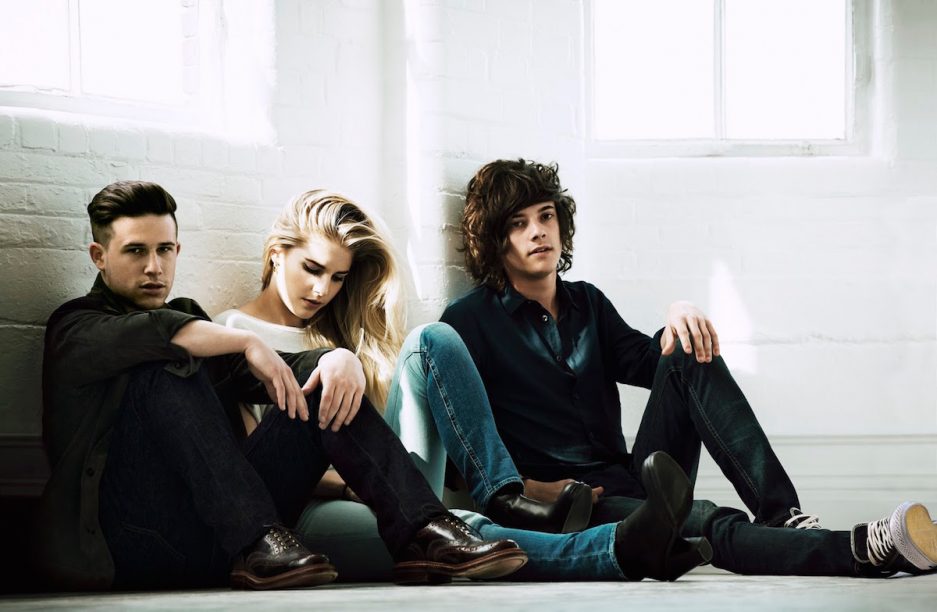 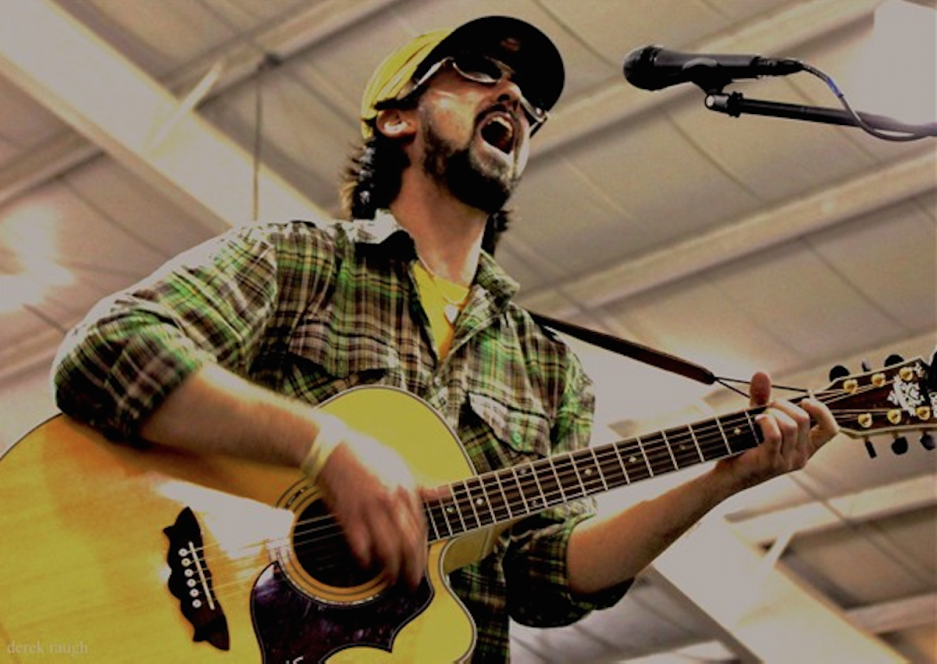 Saturday: JR Wolf with Among Criminals, Skannotto and Smooth Antics ($7-$10)

Head to Bourbon and Branch and spend Saturday the right way: with an all-night lineup of live music. JR Wolf–a four-man group from Hershey, PA–will headline, bringing their self-described "alternafolk jamrock" genre to the stage. Their funky guitar riffs and feel-good rhythms are reminiscent of the early 60s/late 70s–and are sure to pair nicely with the venue's extensive whiskey list. Tickets are available for purchase online. Listen before you go: "Rewind." Saturday, January 31st, 8 p.m., 21+, Bourbon and Branch, 705 N. 2nd Street. 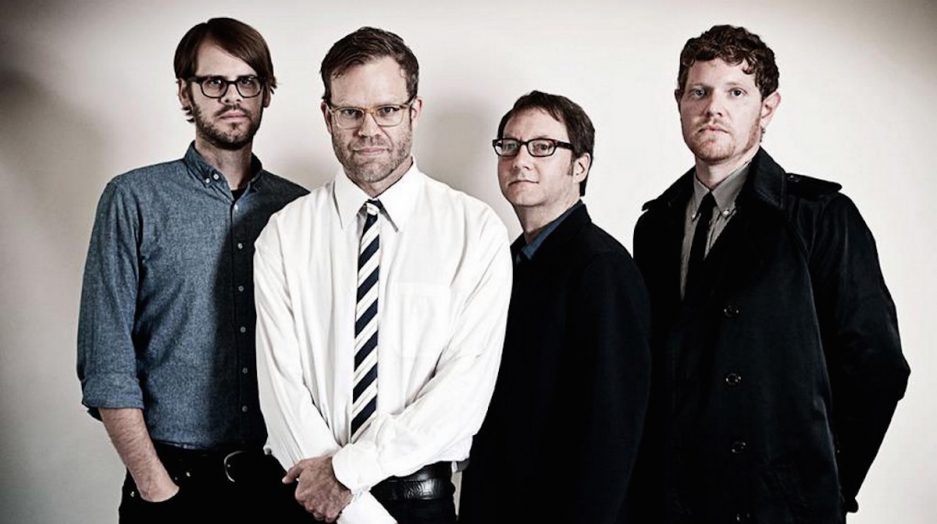 Founded in Los Angeles in 1993, Spain is led by Josh Haden, son of bass-playing jazz great Charlie Haden. Since the release of their first album in 1995, the band's sleepy rock sound has garnered a cult following. Expect the intimate performance to include songs from their latest record–Sargent Place–which was produced by Gus Seyffert, former touring musician of The Black Keys. Tickets are available for purchase online. Listen before you go: "Spiritual." Sunday, February 1st, 7 p.m., Tin Angel at Serrano, 20 S. 2nd Street.