12 Things to Do in Philly This Week: Brand-New Offerings From FringeArts, Lantern, Philadelphia Museum of Art, and More

Here's what's worth checking out this week, Philadelphia. 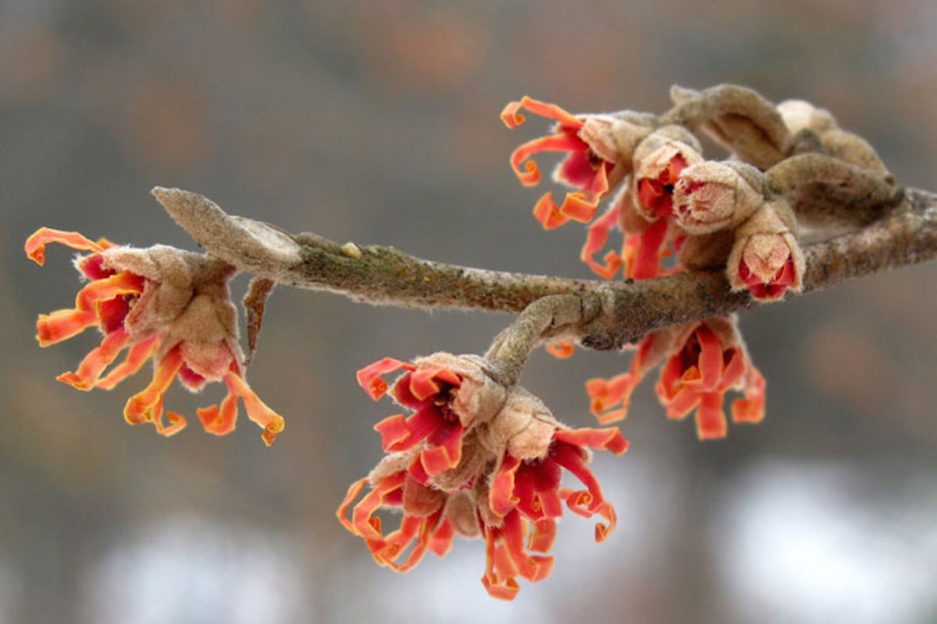 Witchhazels at the Morris Arboretum

We may be in throes of winter, but it sure looks like spring inside the Morris Arboretum. Shake the winter blues and explore the many varieties of witchhazels growing inside, with a scavenger hunt to show off the multitude of blooms. The trail of flowers–in a range of gorgeous colors and heady scents–will remind you of warmer days to come. Be sure to bring the little ones: kids get in free throughout the month of January! For more information, click here. Monday, January 12th through March, open daily from 10 a.m.-4 p.m., $8-$16 or free for members, Morris Arboretum, 100 E. Northwestern Avenue. 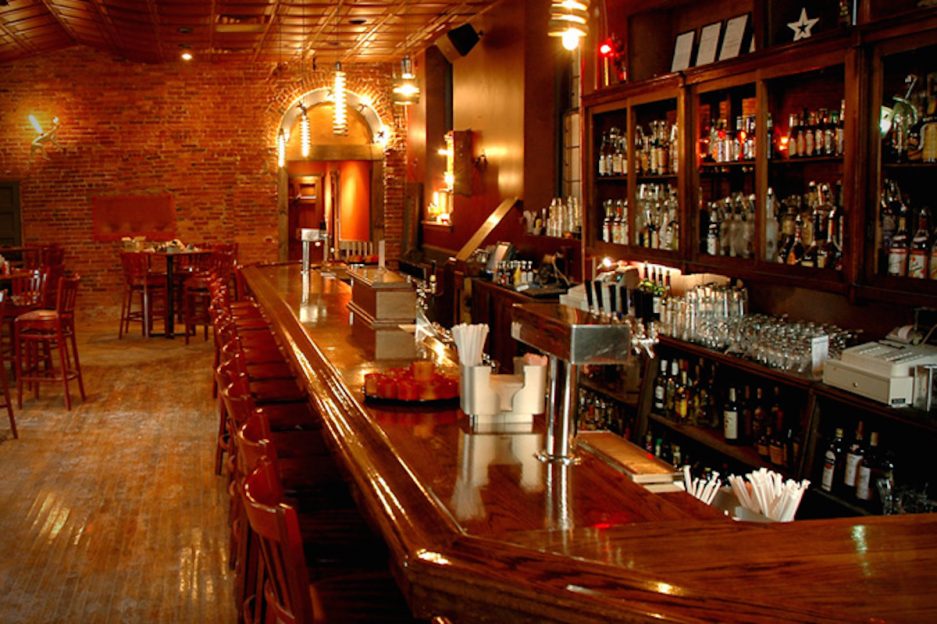 Time to get your geek on, Philly. Science on Tap, a monthly gathering featuring food, drinks, and discussions on all sorts of science-related and nerd-friendly topics, is back at National Mechanics this Monday evening. This month's event–The Floor is Lava (Literally): The Dos and Don’ts of Volcanology–includes a presentation from volcano expert Dr. Loÿc Vanderkluysen. Doors open at 5 p.m., head there early to snag a good seat! For more information, click here. Monday, January 12th, 6 p.m., National Mechanic's, 22 S 3rd Street. 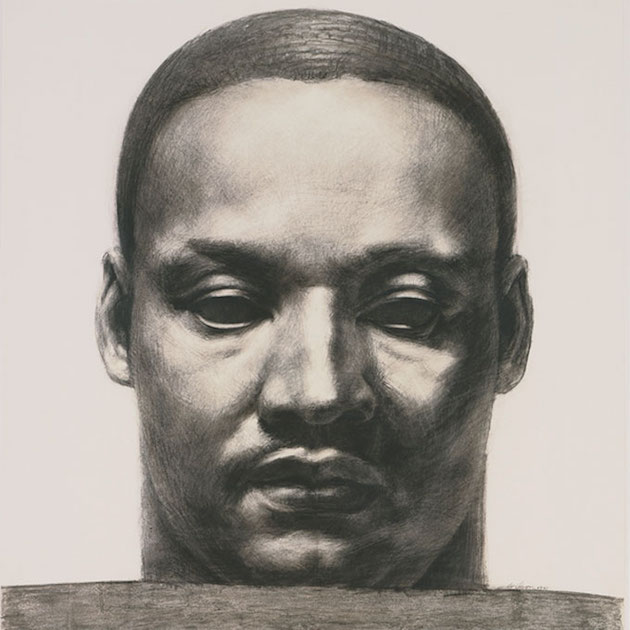 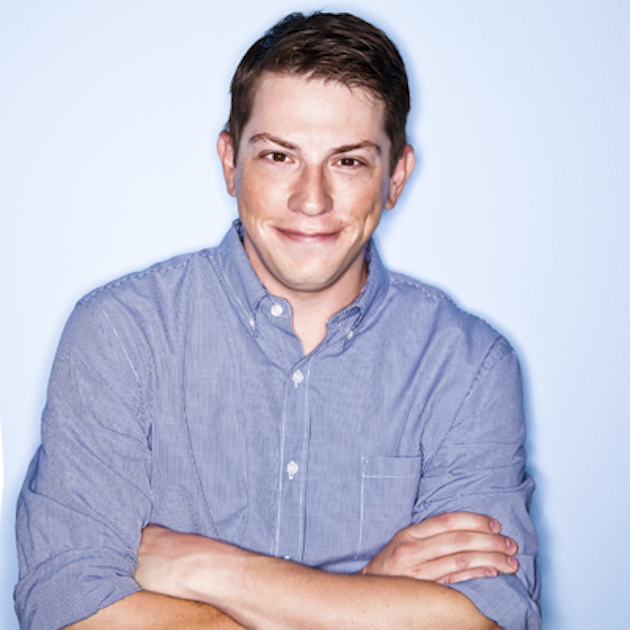 Author, television and film producer, and screenwriter Seth Grahame-Smith will speak at the Central Library this Tuesday evening. Grahame-Smith has created a series for MTV, penned a Marvel comic, and wrote a screenplay for Tim Burton, though he may be most notably famous for New York Times bestsellers Pride and Prejudice and Zombies and Abraham Lincoln, Vampire Hunter. Catch him muse about his latest bloodsucker novel, The Last American Vampire. Admission to the event is free. Tuesday, January 13th, 7:30 p.m., Central Library, 1901 Vine Street. 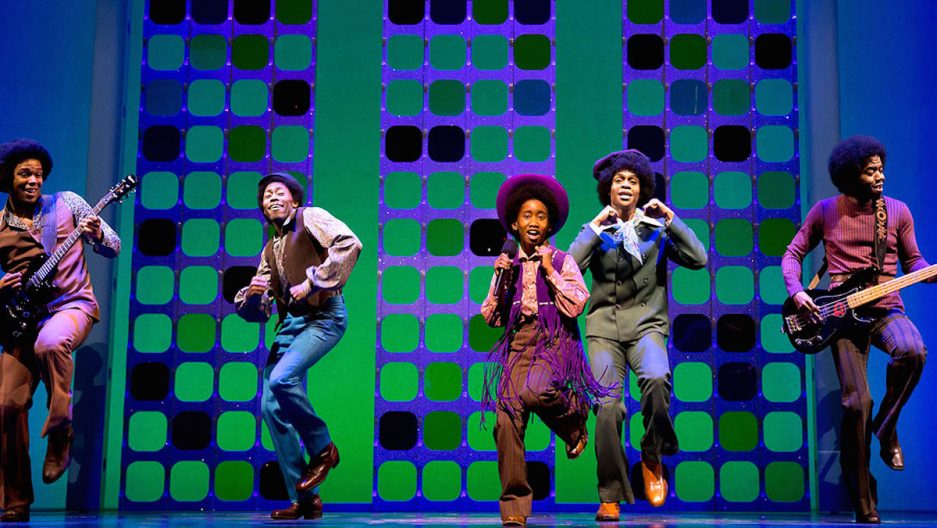 Jive to the tunes of Diana Ross, Michael Jackson, Smokey Robinson this week at the Kimmel Center. Based upon the story of music mogul Berry Gordy, Motown the Musical shows the journey of the man who launched the careers of artists who shaped our lives–and still have us busting a move. Tickets are available for purchase online. Tuesday, January 13th-Sunday, January 18th, various times, $20-$140.50, Kimmel Center, 300 S. Broad Street. 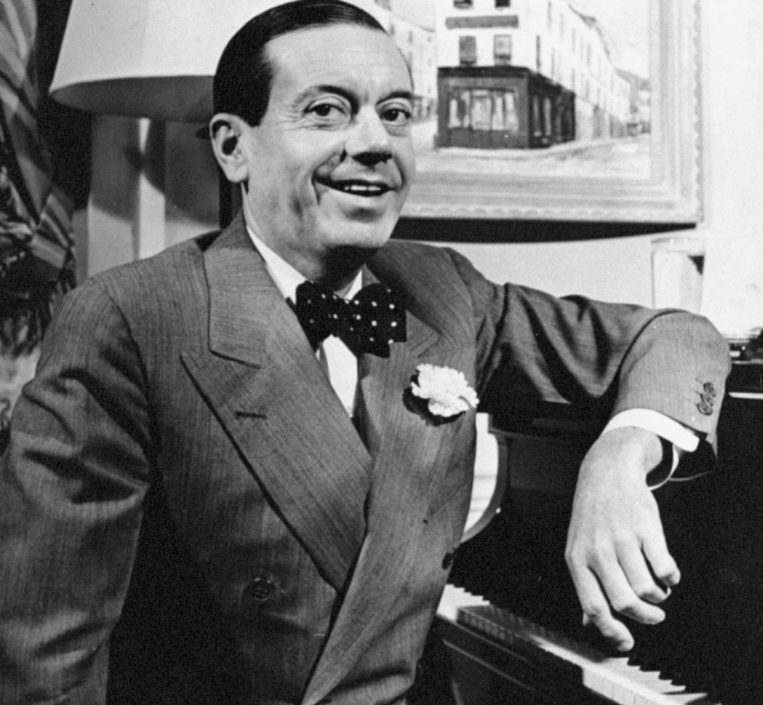 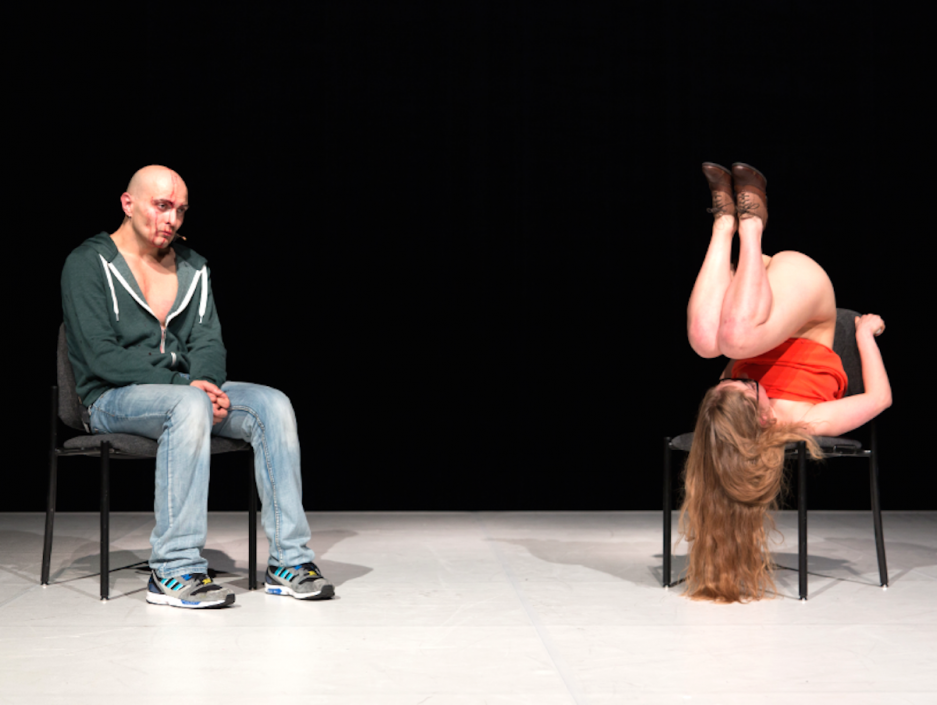 Bulgarian choreographer and performer Ivo Dimchev brings his latest production–Fest–to the FringeArts stage this week. Centered around the headquarters of an imaginary festival in Copenhagen, with Dimchev as a performance artist, the show "explores and makes visible the subconscious connections between power and desire in professional relationships." In addition to the show, guests can enjoy a special three-course menu inspired by Fest, courtesy of La Peg chef Peter Woolsey ($50 includes dinner as well as the show). Tickets can be purchased with or without the meal pairing, and are available online. For more information, click here. Tuesday, January 13th & Wednesday, January 14th, 7 p.m., $15-$50, FringeArts, 140 N. Columbus Blvd. 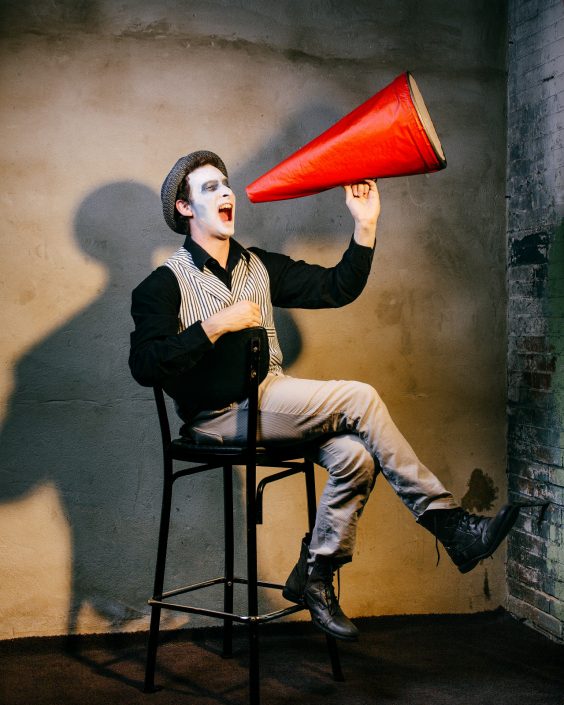 Philly "rock and roll cabaret" troupe BRAT Productions is remounting their popular 2014 show Always Coming Soon: The Future. If you missed it the first time around, the show concerns a group of misfit vagabonds who find a machine in a trash heap and contemplate about whether they should hop inside. Think of it as a Pandora's Box of sorts, with tons of satire, physical comedy and original songs written by local musician Peter Gaffney. January 15th to 17th, $17.50-$20, Painted Bride Art Center, 230 Vine Street. —Josh Middleton 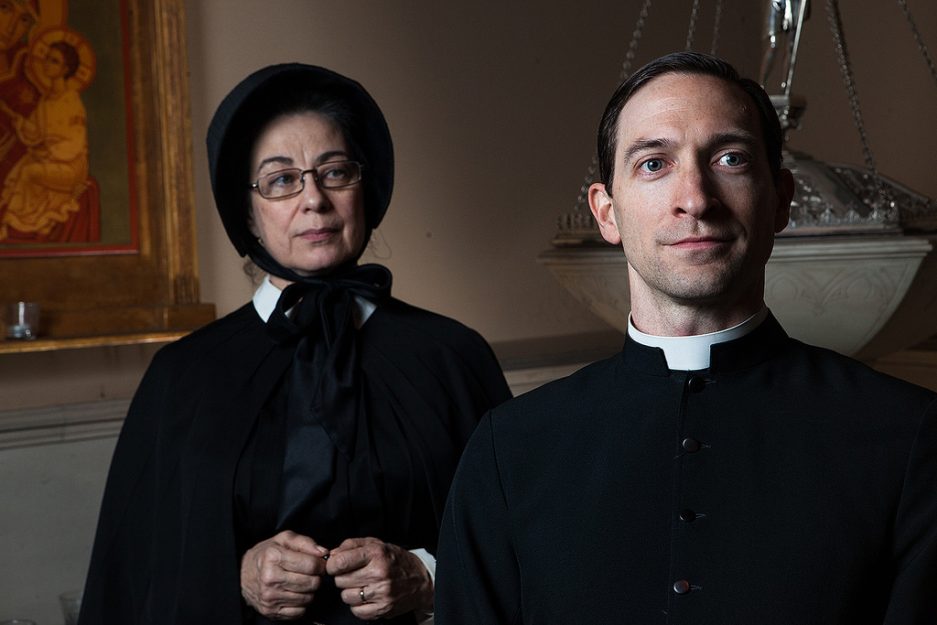 Philly acting heavyweights Mary Martello and Ben Dibble take on Sister Aloysius and Father Flynn in John Patrick Stanley's phenomenal Doubt: A Parable. This is the first time Martello and Dibble have performed on stage together in a serious drama, and, as a rep for Lantern Theatre Company told me, they're playing against type: "Sister Aloysius puts a high value on self-discipline, to the point of coldness. Mary Martello, in contrast, is a raging inferno—she’s boldness, life, heat. ... Father Flynn is morally ambiguous, but [Dibble] is warm, charismatic, open. With this casting, Lantern is hoping to explore the deep uncertainties of Shanley’s play." Should be one for the ages. January 15th to February 15th, various times, $10-$56, Lantern Theater Company, 923 Ludlow Street. —Josh Middleton 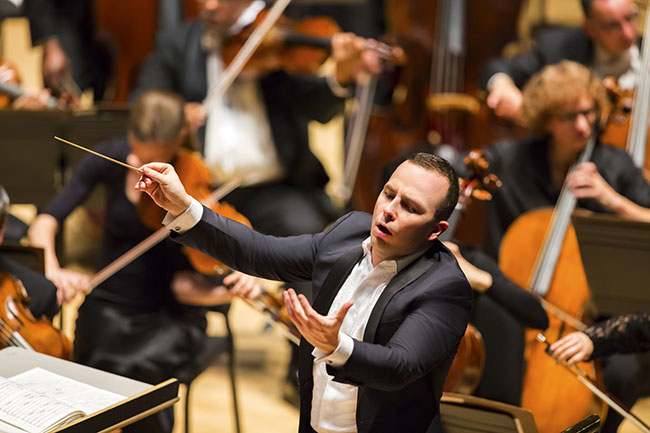 The Fabulous Philadelphians are lead by the incomparable Yannick Nezet-Seguin for a three-week celebration of master Russian composers during the Philadelphia Orchestra's St. Petersburg Festival. Listeners will be treated to works by Tchaikovsky, Rachmaninoff, and Shostakovich, as well as the North American premiere of Mark-Anthony Turnage's "Piano Concerto." January 15-January 30, Kimmel Center, 300 South Broad Street. —Bryan Buttler 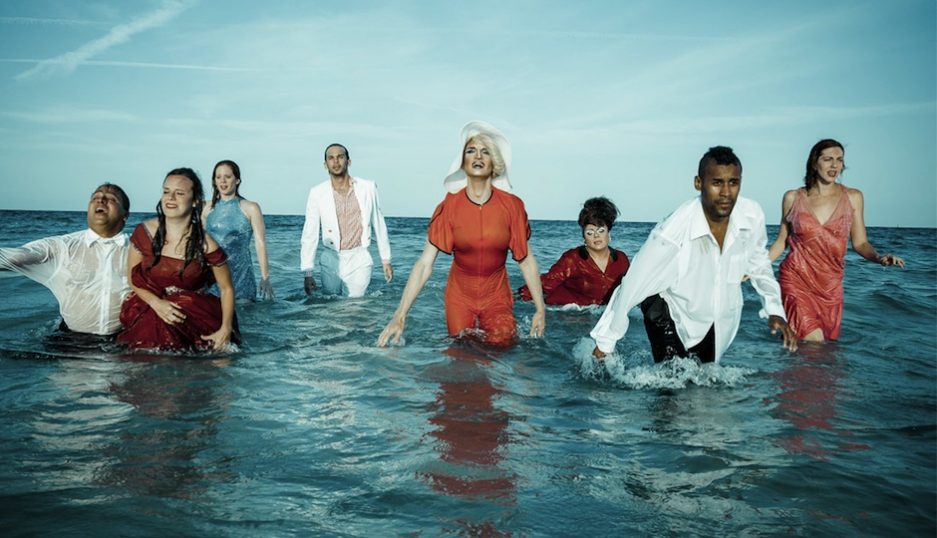 Direct from a much warmer Miami comes a dance event that almost defies definition: Is it dance? Theater? Performance art? Drag? Contemporary Ballet? The answer is all of the above. Rosie Herrera Dance has enthralled audiences since 2009; critics have called the troupe's performances "so innovative, searing and disturbing" that they warrant “repeat viewings." The group will be performing their numbers "Various Stages of Drowning" and "Dining Alone" at the Annenberg Center's Zellerbach Theatre. January 15-January 17, Zellerback Theatre, 3680 Walnut Street. —Bryan Buttler 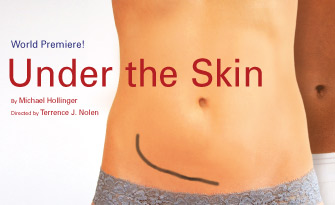 Under the Skin Opens at the Arden

This world-premiere production at the Arden Theatre Company is sure to cause lots of thought-provoking discussion: a man dying of kidney failure asks his estranged daughter to give him one of hers. Under the Skin, written by award-winning playwright and Villanova professor Michael Hollinger, poses questions about organ donation, forgiveness, inheritance and family. January 15-March 15, Arden Theatre, 40 North 2nd Street. —Bryan Buttler