8 Things to Do in Philly This Week: Jeff Daniels Plays Guitar, Drunk Piano, Motown: The Musical and More

Here's what's worth checking out this week. 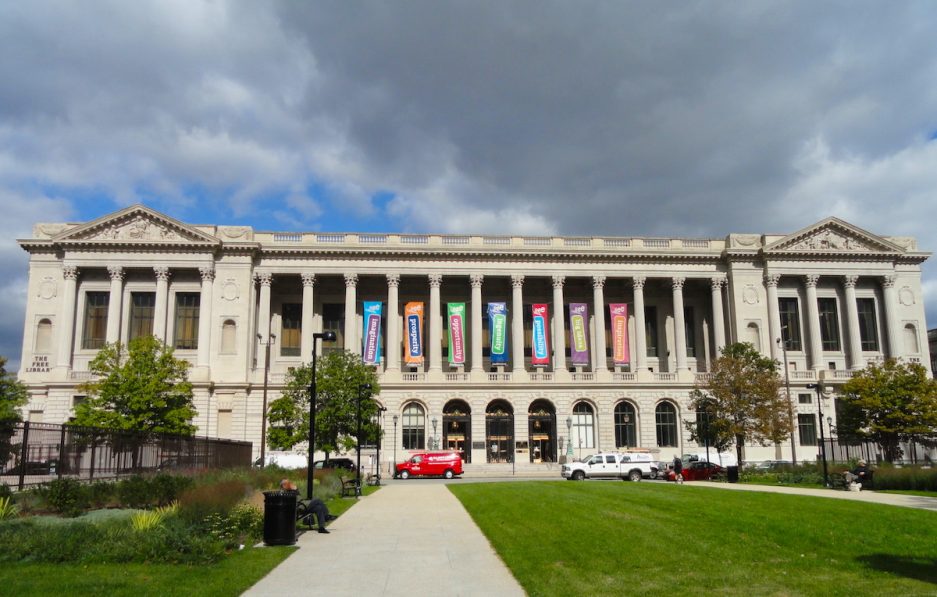 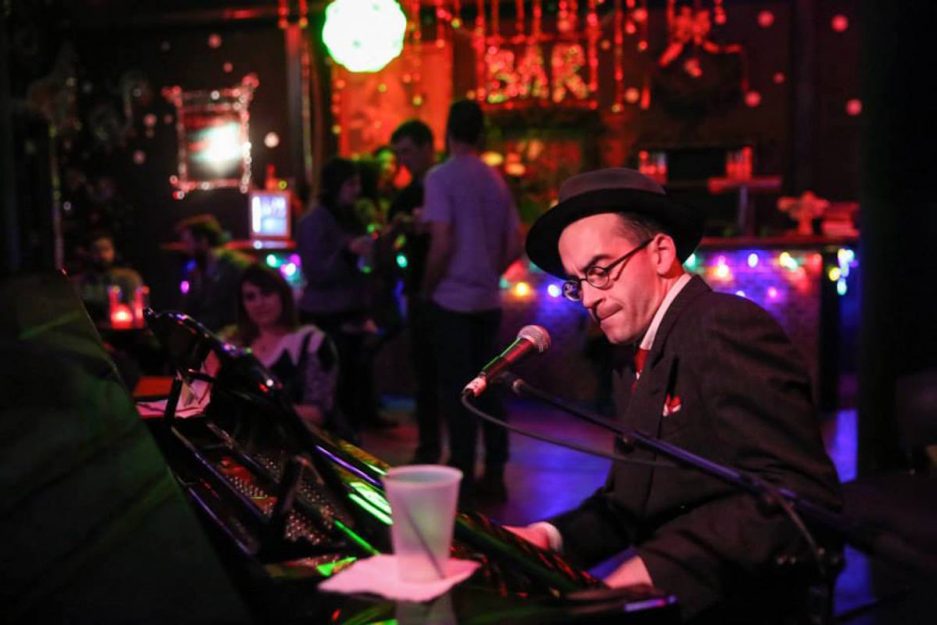 Looking to shake those post-holiday, back-to-work, Monday blues? Head to Underground Arts for Drunk Piano, a free weekly series that mixes music, comedy, burlesque, and cabaret. The title says it all: Host Jay Davidson "invites a group of local and international touring artists as guest stars, gets them drunk, and then makes them play piano for the masses." For more information, click here. Monday, January 5th, 9 p.m., Underground Arts, 1200 Callowhill Street. 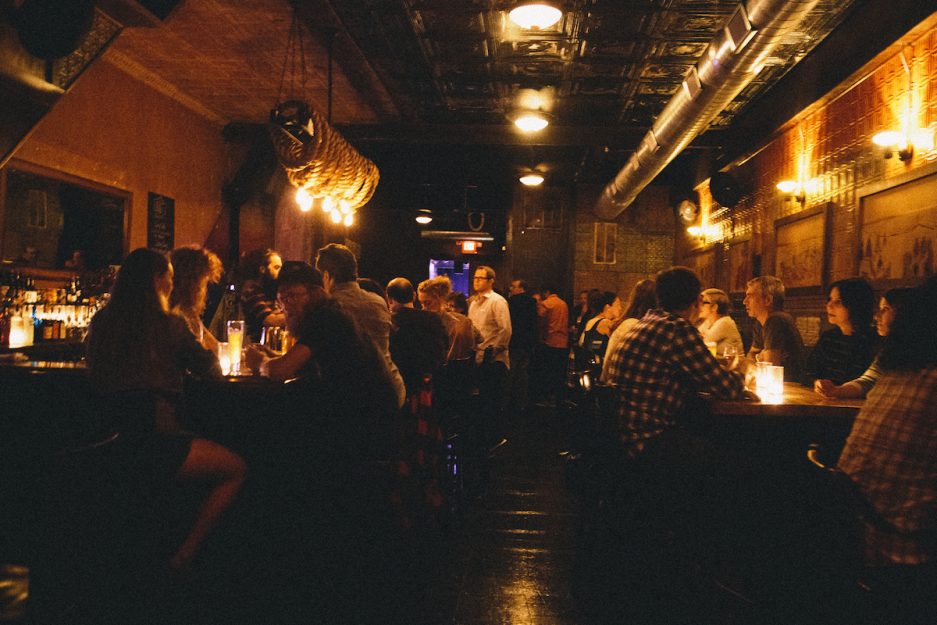 Whether you fancy yourself the next John Bonham, or just dig solid tunes and cold beer, you should make your way to Beats, Brews, & Banter. The free monthly event at Boot & Saddle, which has featured drum aficionados like Amos Lee and Eric Slick of Dr. Dog, "gives local drummers, musicians, and wannabes a chance to network, share ideas, and learn from some of the best drummers in the area." For more information, click here. Tuesday, January 6th, 7 p.m.-9:30 p.m., 21+, Boot & Saddle, 1131 S. Broad Street. 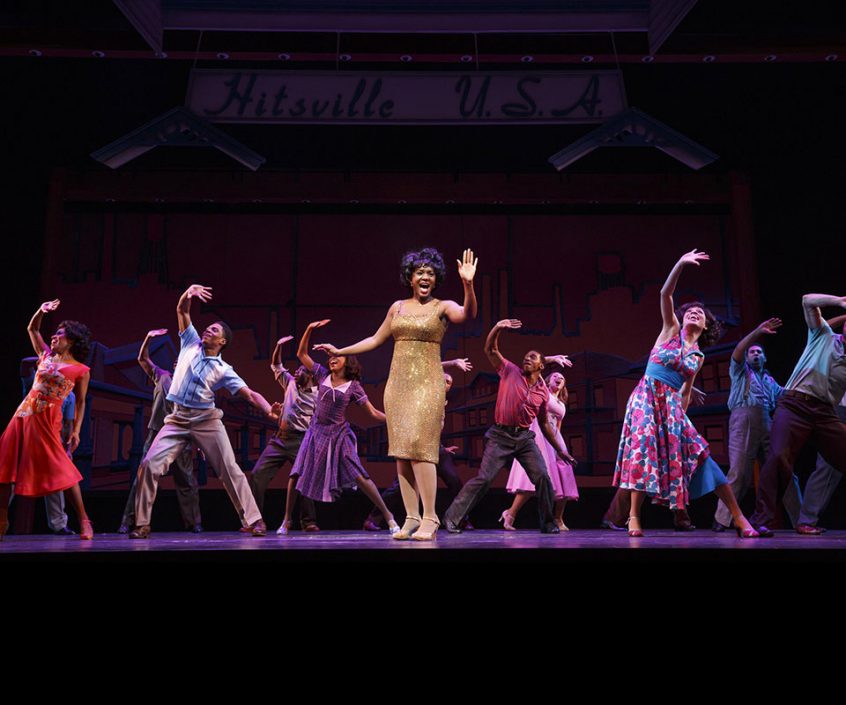 Motown: The Musical, Academy of Music

It's been an insane success on the Great White Way. Now, the musical that CBS called "More than a Broadway show … a celebration of music that transformed America" is on the way to Philly's Academy of Music. Motown: The Musical features over 40 top hits from the likes of Diana Ross, Michael Jackson, Smokey Robinson, Stevie Wonder, Marvin Gaye, and The Temptations. It is clearly the highlight of the touring Broadway season here in the city. Don't miss our interview with one of the stars of the show, Jesse Nager. (January 6-January 18, Academy of Music, 240 S. Broad St., Philadelphia)—Bryan Buttler 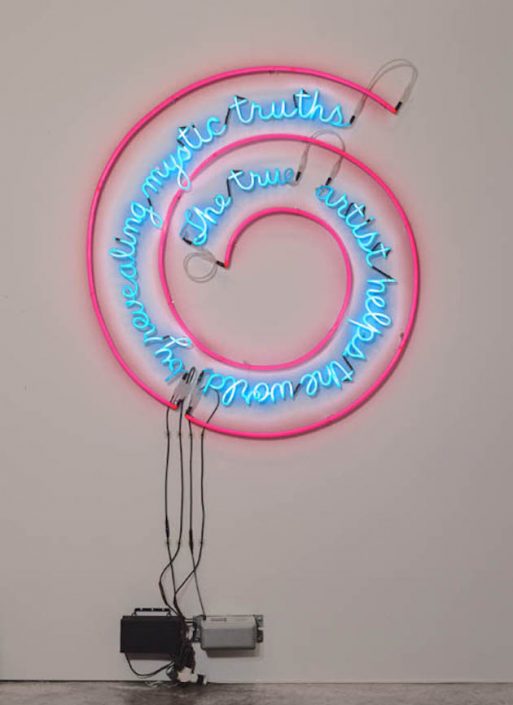 Start off the New Year on a creative note at Philadelphia Museum of Art's Wednesday evening art-making program: Make Stuff. This week's workshop, Neon Resolutions, is inspired by Bruce Nauman’s The True Artist Helps the World by Revealing Mystic Truths (Window or Wall Sign). Guests will be provided with all supplies needed to create their very own inspirational resolution collage. As always, the galleries will be open late for perusing, and remember: Wednesday admission is pay-what-you-wish! Wednesday, January 7th, 5 p.m.-8:45 p.m., Philadelphia Museum of Art, 2600 Benjamin Franklin Parkway. 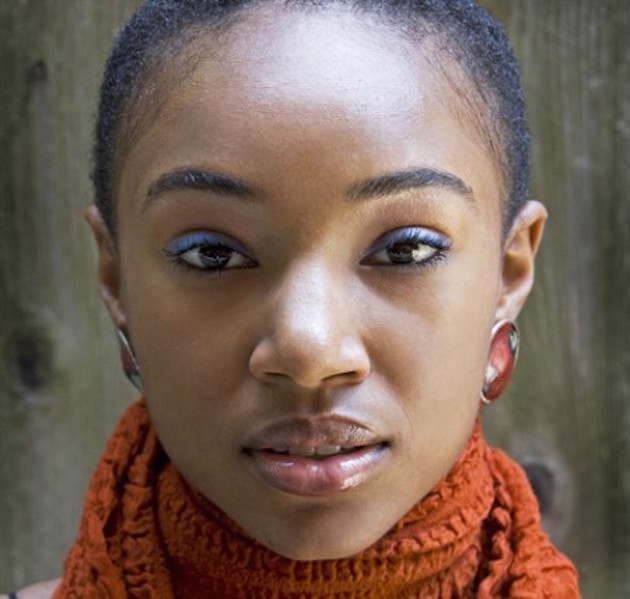 Sittin' In at the Kimmel 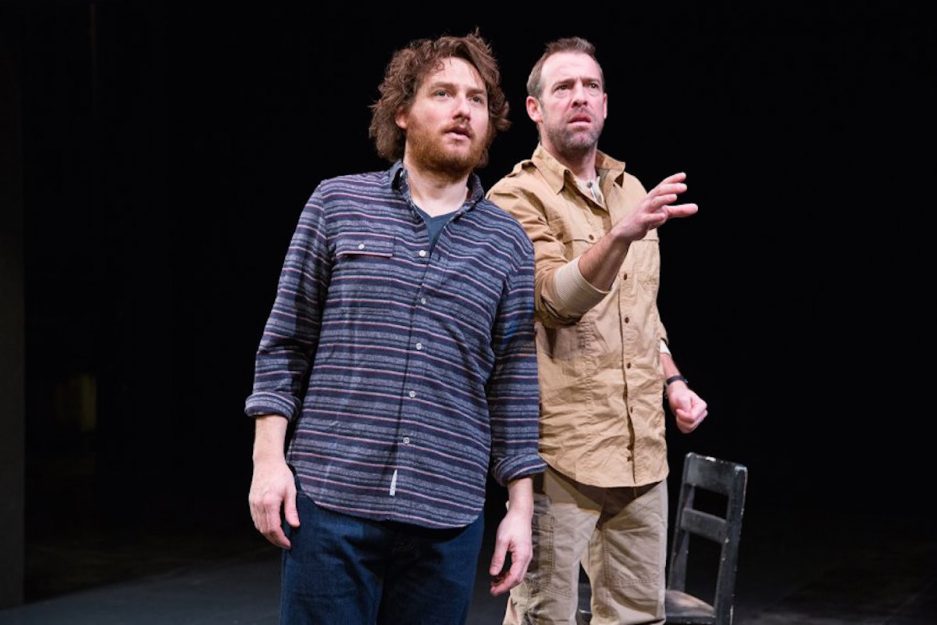 The Body of an American

The Body of an American, a play by Dan O'Brien, will make its debut at The Wilma Theater this week. Based on the unusual relationship between playwright O'Brien and Pulitzer Prize-winning photojournalist Paul Watson, the play is described as "a contemporary war story encompassing personal and global histories that’s told in strikingly theatrical fashion." Tickets are available for purchase online. For more information, click here. Wednesday, January 7th-Saturday, February 1st, various times, $10-$25, The Wilma Theater, 265 S. Broad Street. 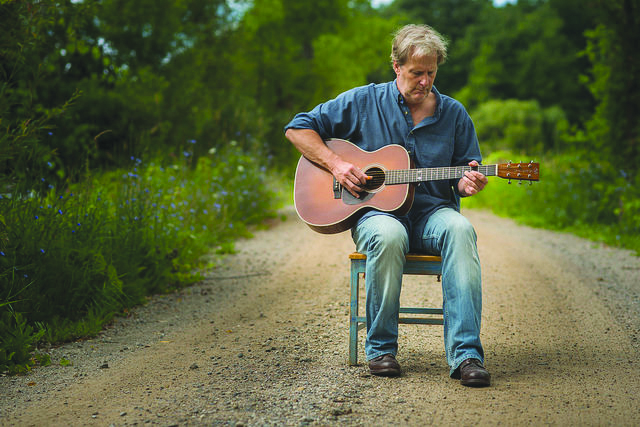 Jeff Daniels–a.k.a. Will McAvoy and Harry Dunne–is quite the renaissance man. When he's not busy as an actor and playwright, he's focused on his first love (and reason for his 1976 move from Michigan to New York City): guitar. Catch Daniels perform his grassroots-influenced tunes, accompanied by the Ben Daniels Band, this Wednesday evening. Tickets are available for purchase online. Wednesday, January 7th, 8 p.m., $25, World Cafe Live, 3025 Walnut Street.