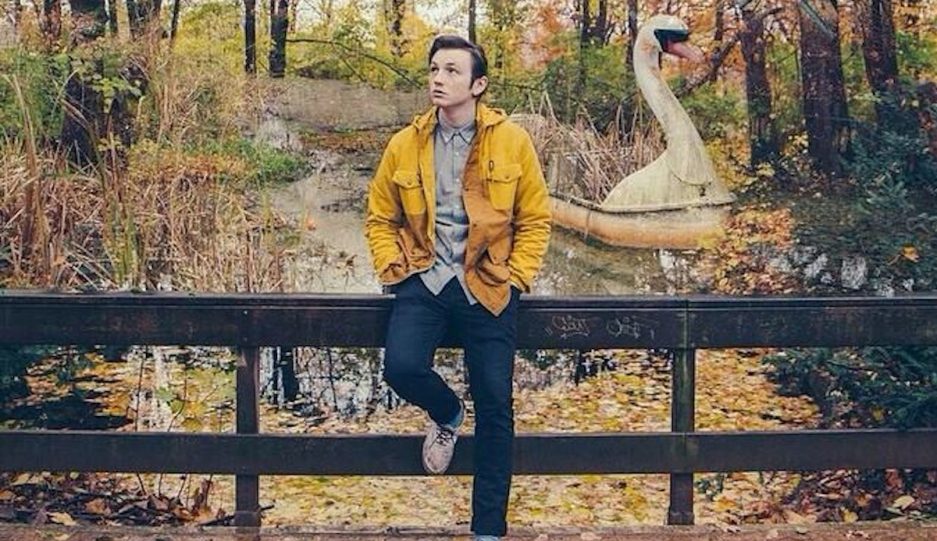 A young singer-songwriter posts home-recorded performances to YouTube, gains a crazy fan following, releases a self-made EP and snags an impressive record deal. You may have heard story's like Lewis Watson's before, but not everyone grows this fast. Since beginning the tour of his debut album, The Morning, he's quadrupled the size of his live shows in his native England and sold out plenty more. Listen before you go: "Holding On." Monday, November 17th with Ben Kessler, 8:00 p.m., World Cafe Live, 3025 Walnut Street. 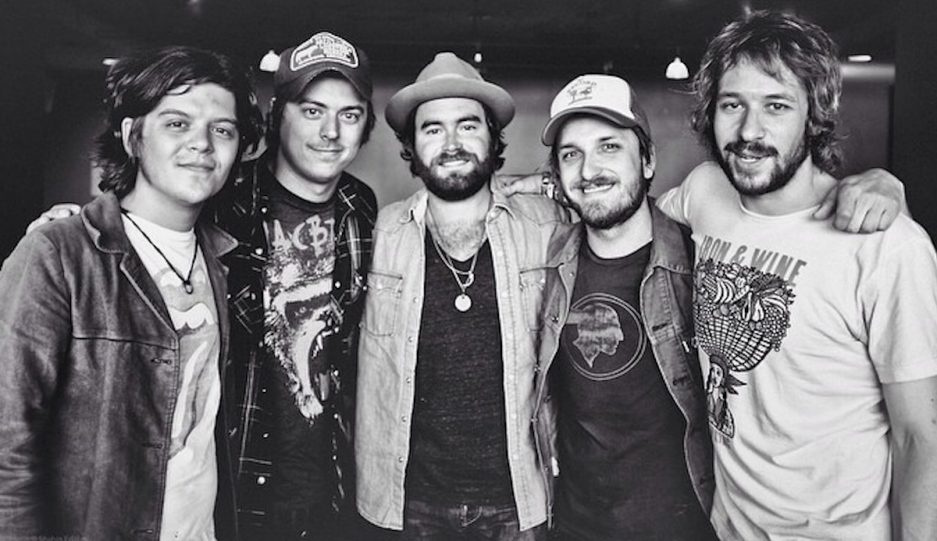 This Nashville-based group is dedicated to preserving traditional American rock and roll. Their sound blends country, blues, folk, and rock with other modern American inspirations. The Wild Feathers' lack of a lead singer makes them stand out. In fact, the members of the group sing together in a straight line, as a united front. Listen before you go: "The Ceiling." Tuesday, November 18th with Apache Relay and Desert Noises, 8:00 p.m., World Cafe Live, 3025 Walnut Street. 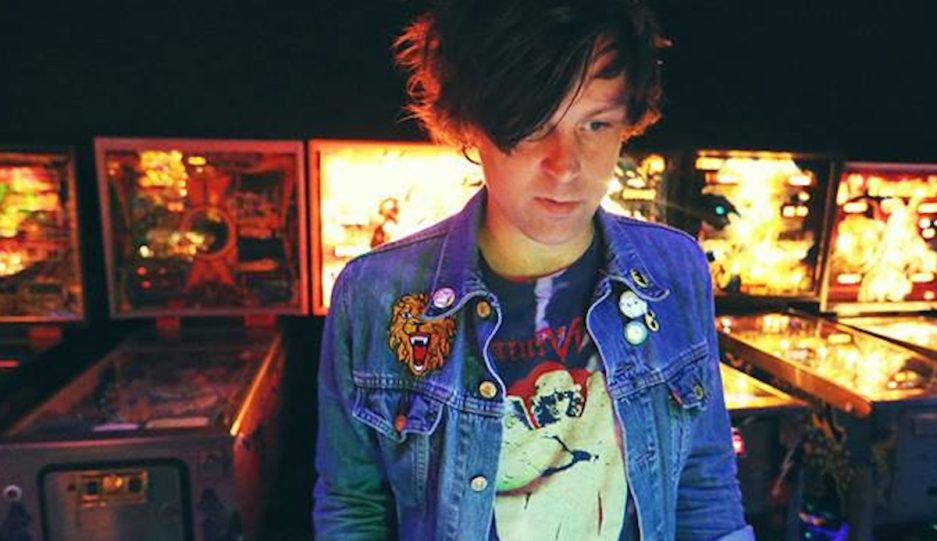 Want to feel lazy? Critical darling singer-songwriter-producer-poet Ryan Adams has just released his fourteenth album. He's also been part of bands Whiskeytown, The Cardinals, The Finger, and Pornography. Hear the jack-of-all-trades (and Mandy Moore's other half) play songs from his self-titled release this week. Listen before you go: "My Wrecking Ball." Wednesday, November 19th with Butch Walker, 8:00 p.m., Tower Theater, 19 South 69th Street. 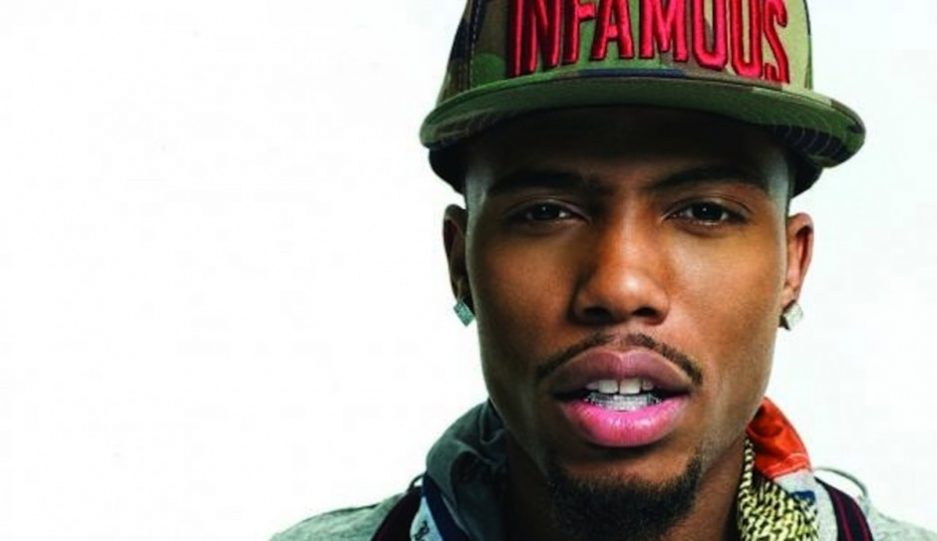 A genre-smashing artist, B.o.B. mixes hip-hop, pop, and rock into impossibly catchy tunes. The king of collaboration has made tracks with everyone from Jessie J. and Hayley Williams to Trey Songz, as on his latest single. This show was originally scheduled at the Electric Factory and has since been moved, though all previous tickets will be accepted at the Troc. Listen before you go: "Not For Long." Thursday, November 20th with Kevin Gates, Ace Porter, and E-Hos, 8:30 p.m., Trocadero Theater, 1003 Arch Street. 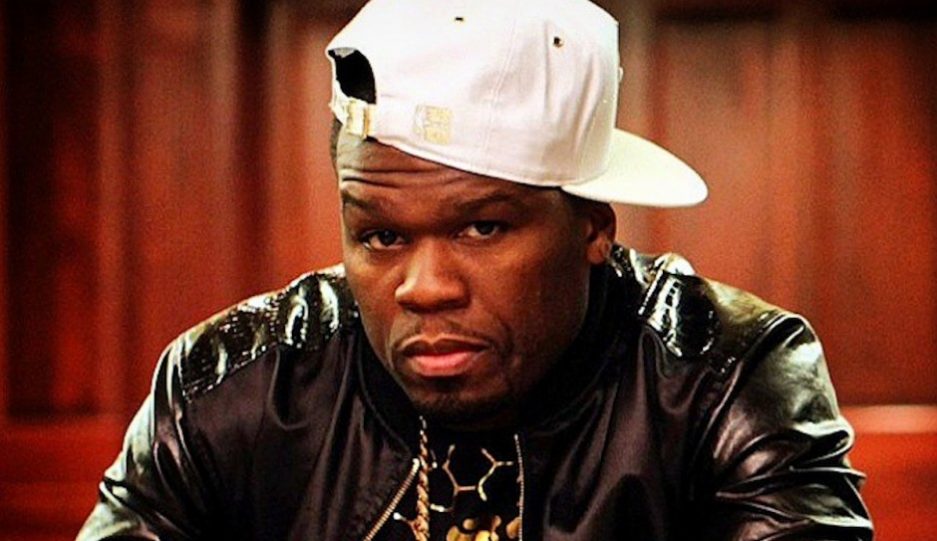 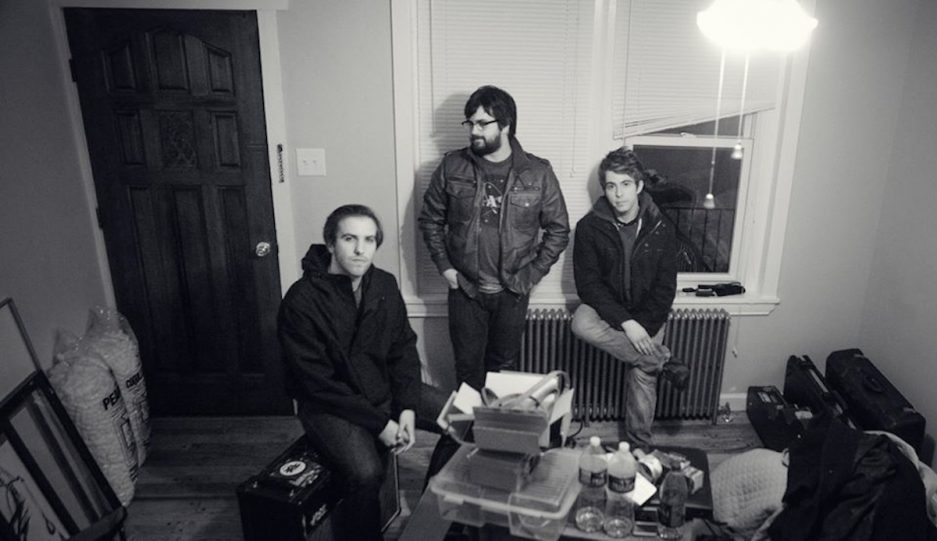 Philly's own Shark Tape is releasing its first full-length album, Marathon, and they're celebrating with a performance courtesy of WXPN. Shark Tape formed in the early 2000s but went on hiatus soon afterwards. Now back together and more focused than ever, they've been recreating their rock sound for local shows at Philly's best venues. Listen before you go: "Bronco." Saturday, November 22nd with Pine Barons, 8:30 p.m., Milkboy, 1100 Chestnut Street. 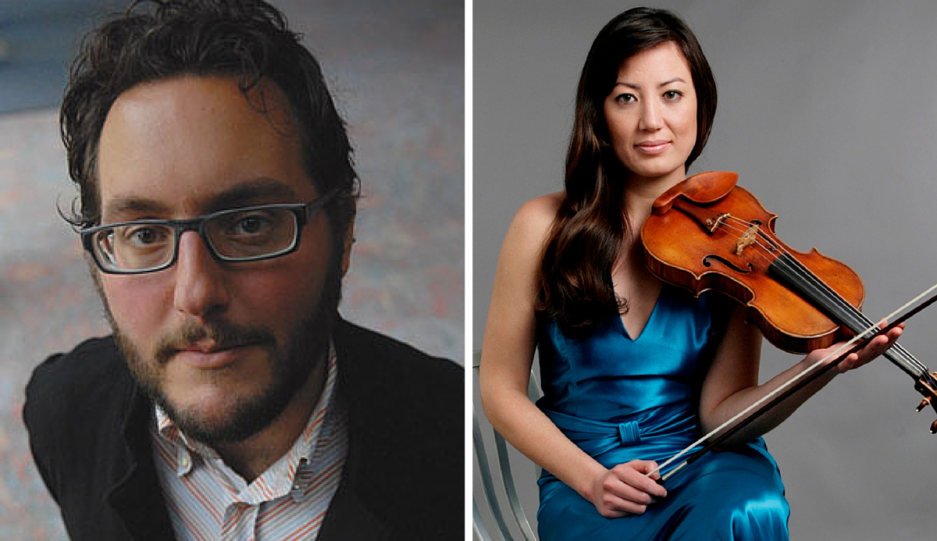 Get ready for the best Sunday Funday brunch you could ask for. New York based composer-performers Michi Wiancko and Judd Greenstein will be performing their all-original works this weekend. Their mix of five-string violin, keyboards and electronics creates what's known as "classical chamber-pop," which is basically a can't-miss collision between classical music and electronica. Listen before you go: "You Are the First" by Michi Wiancko. Sunday, November 23rd, 12:00 p.m., World Cafe Live, 3025 Walnut Street.