7 Shows To See In Philly This Week: Yellowcard, Fitz and the Tantrums, Chrissie Hynde, O-Town and more. 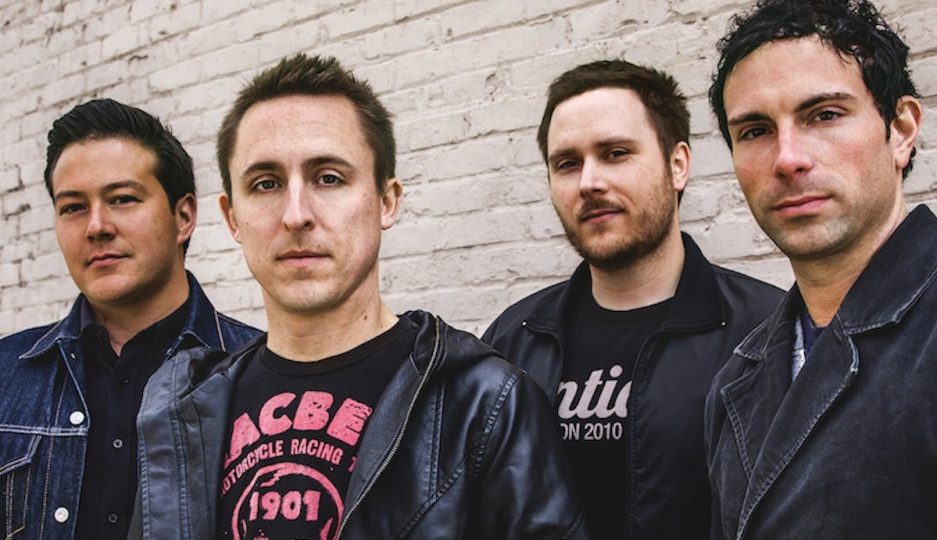 Presented by Radio 104.5, Yellowcard and Memphis May Fire will cure your case of the Mondays tonight. You may remember Yellowcard from their 2003 hit "Ocean Avenue" and, if so, you may also be having a moment of crisis realizing that song is now over a decade old. The pop-punk foursome is also known for their sweet use of the violin. Memphis May Fire (previously known as Oh Captain, My Captain) are known for their band member switcheroos and their metalcore sound. Listen before you go: "Way Away," Yellowcard. "No Ordinary Love," Memphis May Fire. Monday, November 3rd, with Emarosa, Electric Factory, 7:30 p.m., 421 North 7th Street. 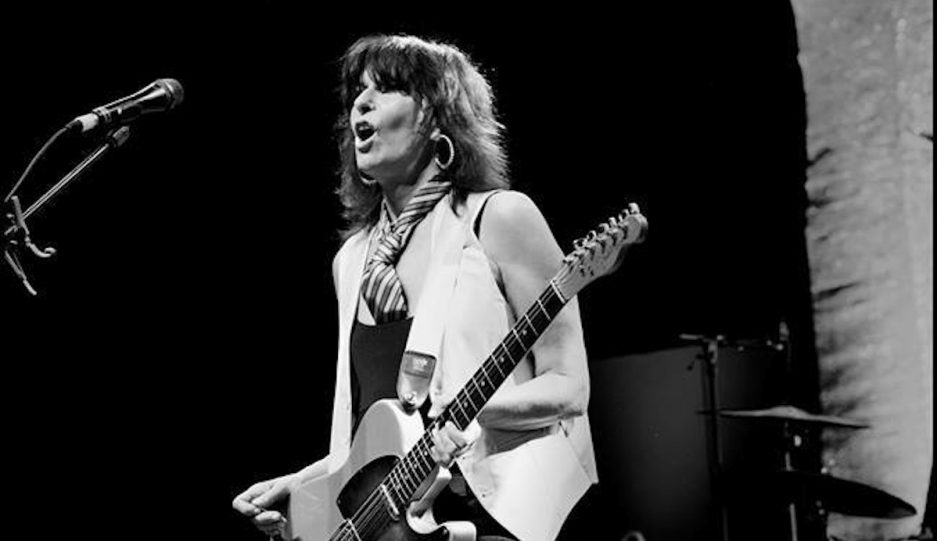 Tuesday: A Night with Chrissie Hynde: Pretenders and Stockholm ($29.50-75)

Best known as leader of The Pretenders, Chrissie Hynde is taking her incredible talents to Upper Darby this week. The Akron, Ohio native will be playing songs from both The Pretenders days and from her debut solo album, Stockholm. Released in June, the new album features contributions from Neil Young and former tennis play John McEnroe. Listen before you go: "Dark Sunglasses." Tuesday, November 4th, with The Rails, Tower Theatre, 8:00 p.m., 69th & Ludlow Streets. 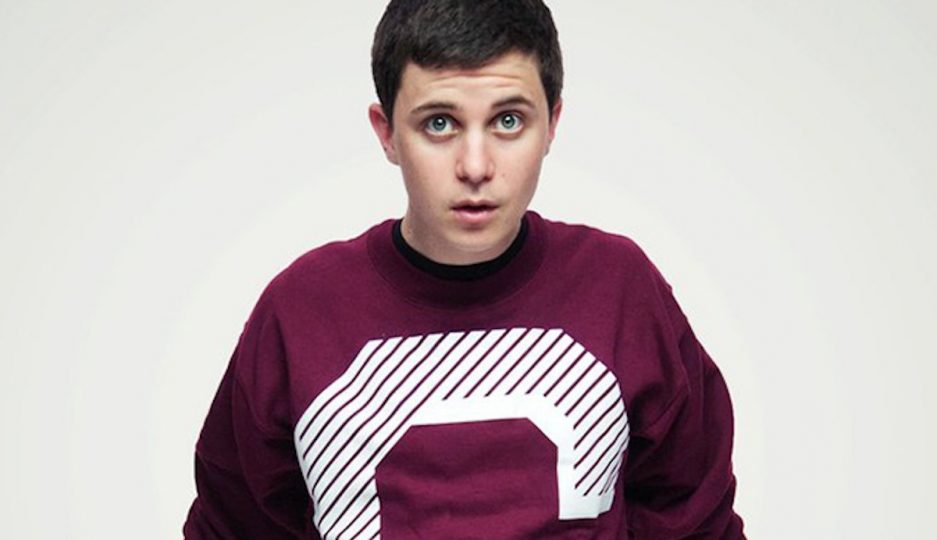 Slam poet-turned-rapper George Watsky's career upturned when he appeared on Russell Simmons' Def Poetry Jam on HBO. The San Franciscan has since gained a YouTube following and been touring to promote his most recent album, June's All You Can Do. His talent for spitting tongue-twisting rhymes comes from an unlikely place: time spent as a teen slam poetry champion. Listen before you go: "Bet Against Me." Wednesday, November 5th, with Kyle and Anderson .Paak, Union Transfer, 7:30 p.m., 1026 Spring Garden Street. 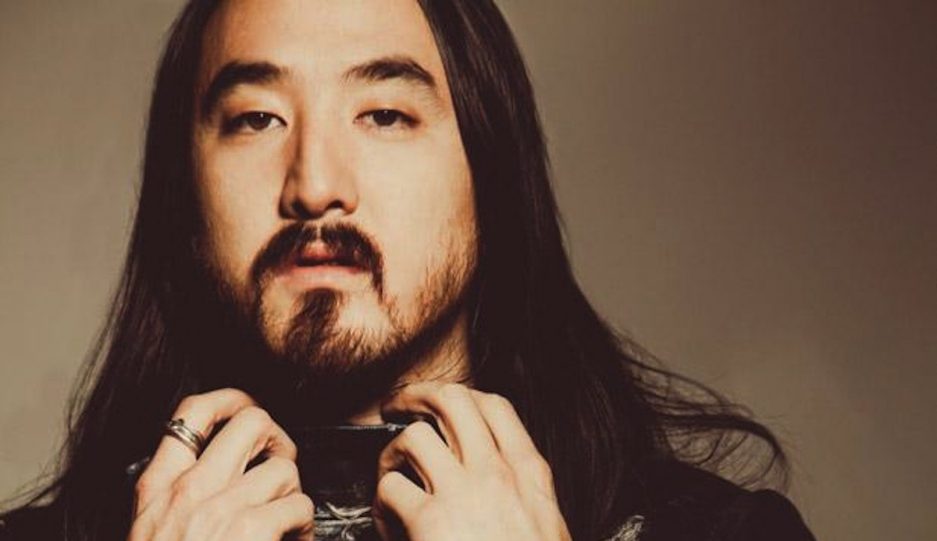 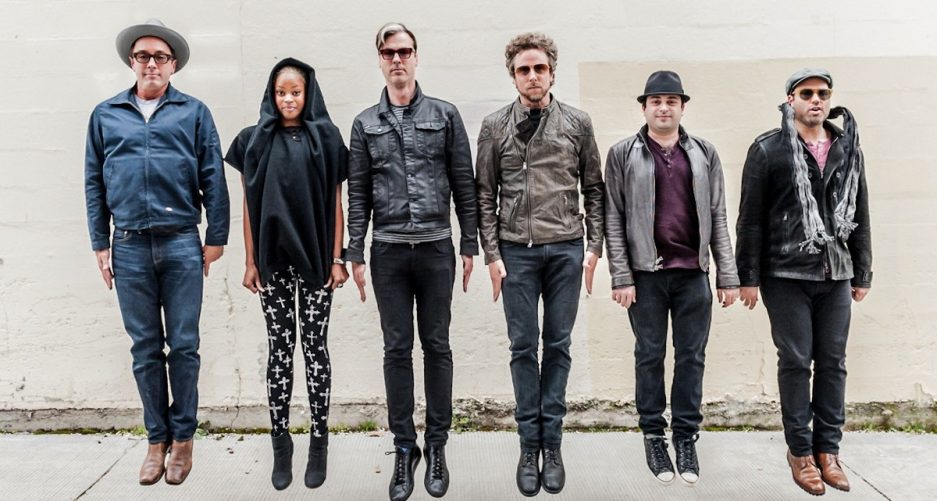 If you haven't heard of this L.A.-based, indie-pop group, then you've certainly at least heard them. Since they released their debut studio album in 2010, their songs have been featured in everything from Desperate Housewives ads and episodes of Bones and Criminal Minds, to the FIFA 13 video game soundtrack. Hear them raw and live to kick off your weekend with a bang. Listen before you go: "Fools Gold." Friday, November 7th, with Big Data, Electric Factory, 8:30 p.m., 421 North 7th Street. 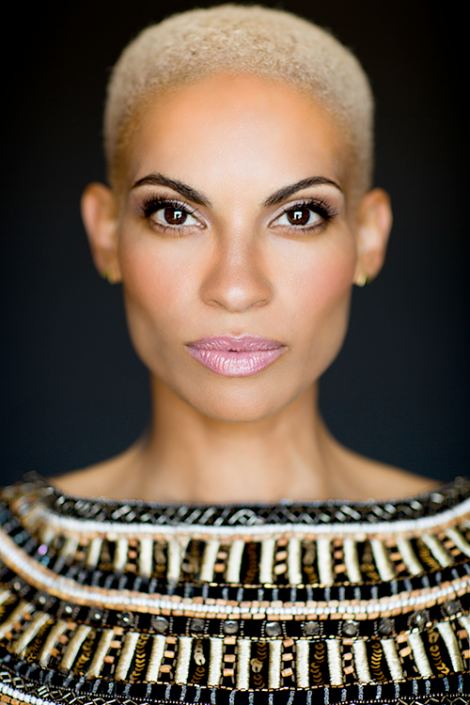 Fusing jazz, neo-soul, and hip-hop into her own signature sound, Goapele has been creating music using her poetry since her debut album in 2001. Rolling Stone once called her the “spiritual love child of Sade and D’Angelo" - if that hasn't piqued your interest, then her human rights work will. In 2006 she was awarded the first-ever Human Rights Cultural Hero Award from the Ella Baker Center for Human Rights for her work performing at rallies and demonstrations all over the world. Listen before you go: "Hey Boy." Saturday, November 8th, with Jade Alston, World Cafe Live, 8:00 p.m., 3025 Walnut Street. 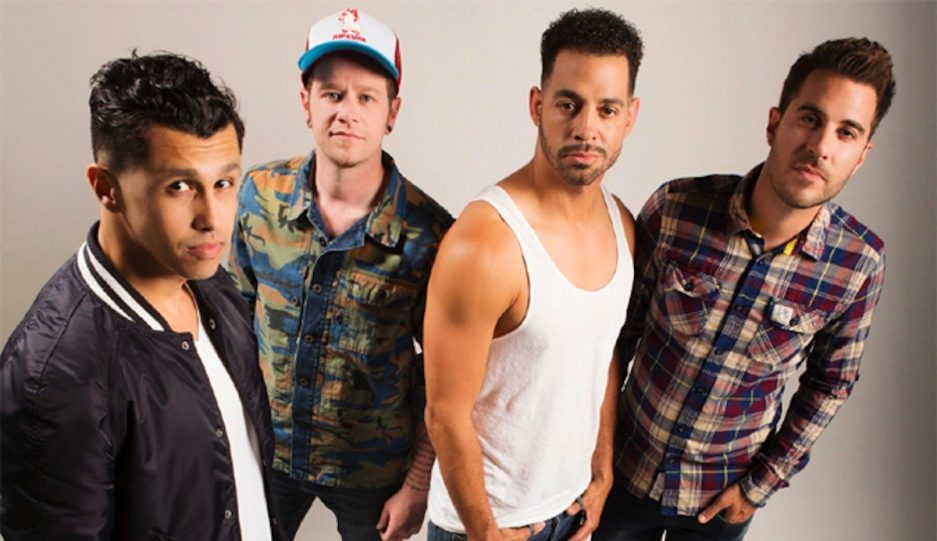 This latest boy band reunion tour will make for a wonderfully nostalgic Sunday Funday. O-Town shot to fame with spiky hair and shiny clothes after the first season of Making the Band. Their hit "Liquid Dreams" name-dropped hot celebs and the video features weird, liquidy-silver people. If you were an Ashley Parker Angel fan way back when, I have bad news: he is no longer with the band, but the other four original members are back with a new sound. Listen before you go: "Skydive." Sunday, November 9th, with Todd Carey, Theatre of Living Arts, 2:00 p.m., 334 South Street.