9 Things To Do In Philly This Week: Make Beer at the Art Museum, Chinatown Night Market, Skate Level at Paine’s Park, and More

We round up this week's best events: 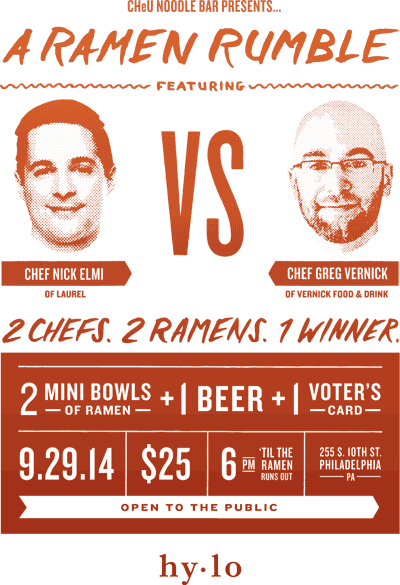 From Foobooz: Cheu Noodle Bar, home to some of Philly’s most beloved noodles, is hosting its fourth Ramen Rumble on Monday, September 29th at 6 p.m. And this one looks to be an epic battle. Greg Vernick of Vernick Food & Drink will rumble with Nick Elmi of Laurel Restaurant to produce the best noodles of the night. More here. 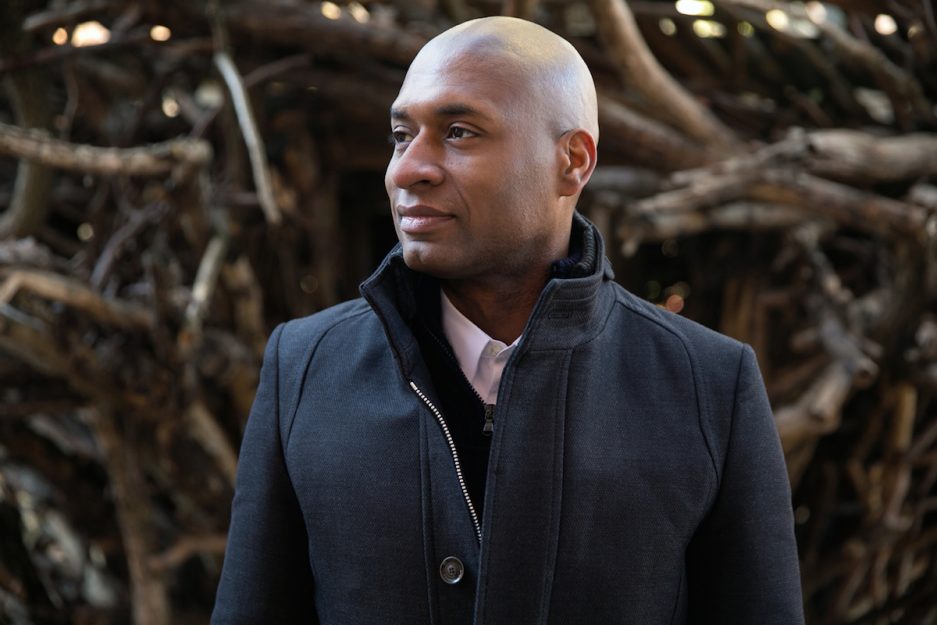 Fire Shut Up in My Bones

Charles Blow is a New York Times columnist, television commentator, and The Root magazine's 11th most influential African American in the world. Join him as he reads from his memoir, Fire Shut Up in My Bones, a reflection of his difficult childhood in Louisiana and the memories that have followed him. The event is free and open to the public. Tuesday, September 30th, 7:30 p.m., Central Library, 1901 Vine Street. 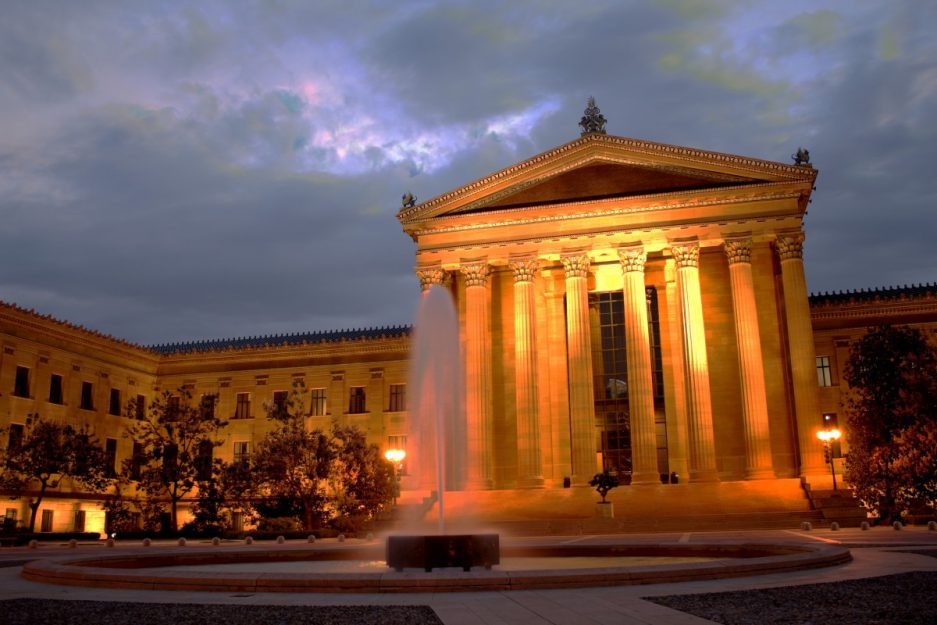 Not only can you Pay-What-You-Wish and explore the Philadelphia Museum of Art after hours on Wednesday nights, you can also channel creative energy with Make Stuff, a drop-in art-making workshop. This Wednesday, Philadelphia Brewing Company will teach you how to make your own delicious beer. A schedule of upcoming workshops, which are free after admission, can be found here. For more information about Wednesday evening programming, click here. Wednesday, October 1st, 5:30 p.m.-7:30 p.m., Philadelphia Museum of Art, 2600 Benjamin Franklin Parkway. 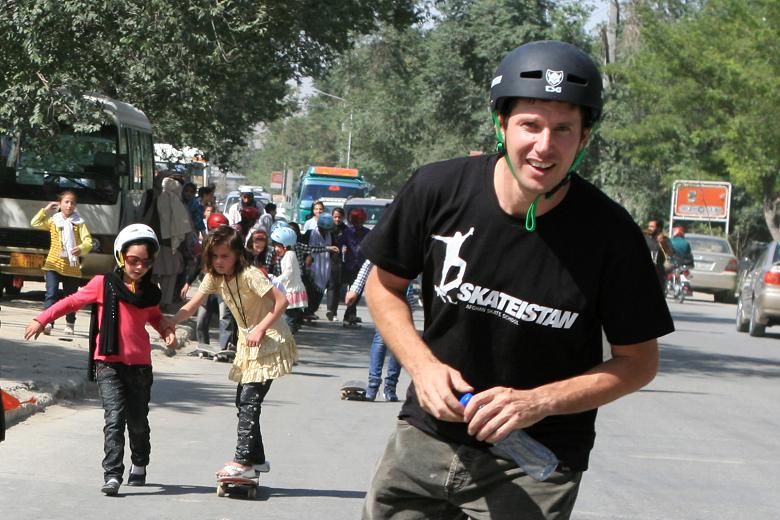 Franklin’s Paine Skatepark Fund hosts this event to celebrate "those who have used their passion for skateboarding to become leaders and role models, and to positively impact communities throughout the world." Honorees include Oliver Percovich (pictured), whose program Skatistan uses skateboarding to help youth in Afghanistan, Joel Zwicky, a cop who uses skateboarding as a way to connect with citizens and "humanize law enforcement," and more. Besides that, look out for live music and an art display curated by Cosmo Baker and Zoe Strauss, skating demos, a silent auction, and grub. Proceeds from the event will benefit Franklin's Paine Skatepark's fund to build free public skateparks throughout the community. Wednesday, October 1st, 6 p.m. to 9 p.m., Paine's Park, Schuylkill River Trail - Philadelphia to Valley Forge. 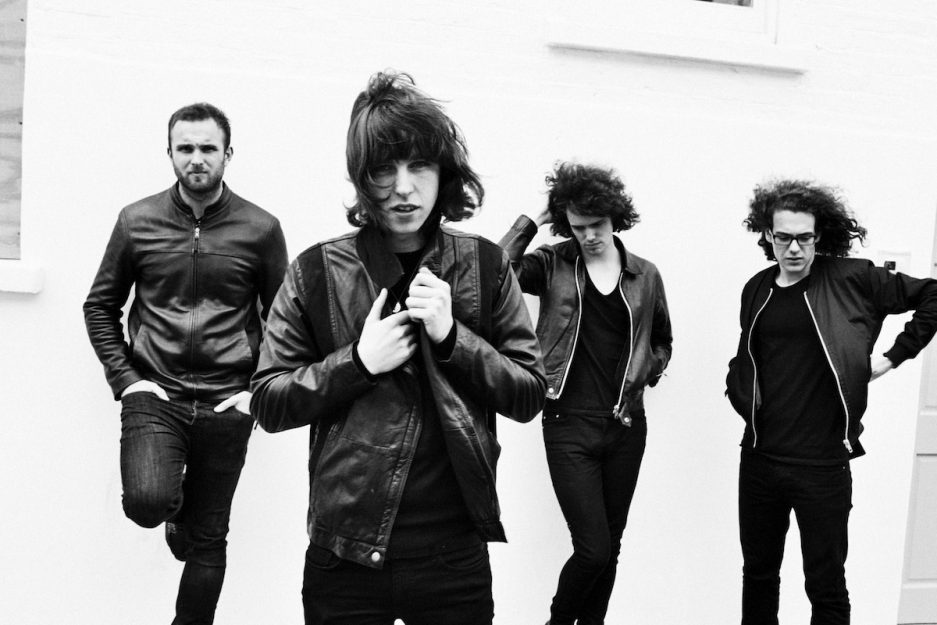 Catfish and The Bottlemen

King of Prussia Beerfest Royale kicks off on Thursday night with the ultimate happy hour. Head to the KOP to sample craft beers from over 25 of the areas finest breweries while listening to live tunes from The Hoppin' John Orchestra and noshing on bites from a variety of restaurant vendors. Enjoy a cigar lounge with a complimentary cigar for each guest, plus a pumpkin beer bar ideal for those with seasonally obsessed palettes. More information is available here. Tickets can be purchased online. Thursday, October 2nd, 5:30 p.m.-9 p.m., $60-65, King of Prussia Mall (The Court), 690 W. DeKalb Pike, King of Prussia, PA. 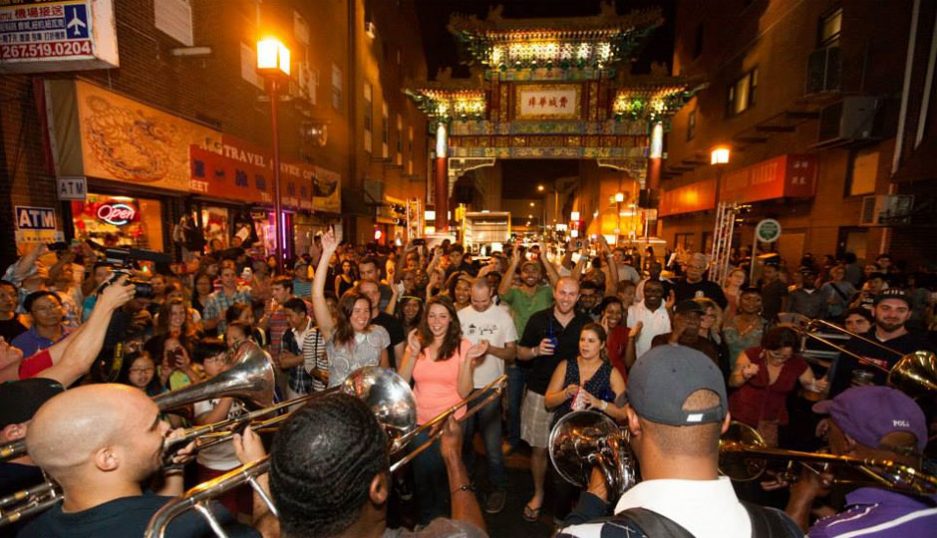 From Foobooz: The last Night Market of the season comes to Chinatown on Thursday, October 2nd. The market is centered around 10th and Race and will include 60+ food trucks and vendors. Among the new faces, including Bao Boy, IndeBlue, Sweet Lavender, and Sbraga, who is doing up some special chicken wings. Foobooz has more here. 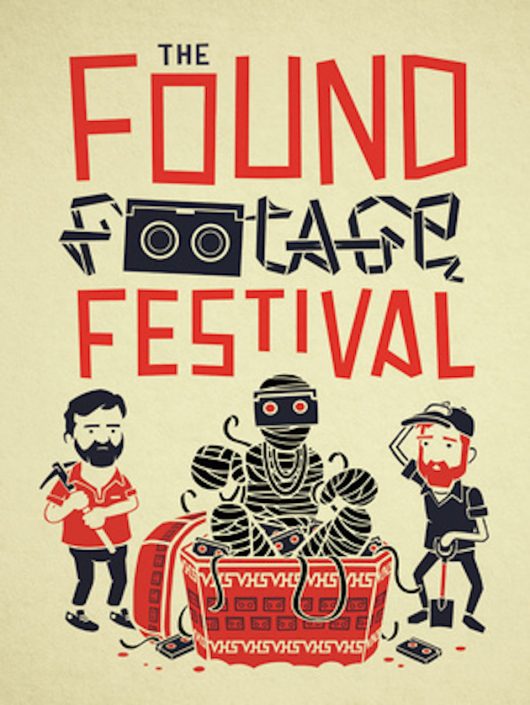 The Found Footage Festival (FFF), currently in its 10th year, is coming to Johnny Brenda’s this Thursday for two showings at 7:30 p.m. and 10:00 p.m. This special event is a guided tour through wacky and weird found VHS footage, hosted by curators Joe Picket and Nick Prueher, who provide commentary and “where are they now” stories from the videos’ stars. FFF has been featured on Jimmy Kimmel Live!, Late Night with Jimmy Fallon, and NPR. Tickets are available for purchase online. For more information, click here. Thursday, September 2nd, 7:30 p.m & 10 p.m., $12, Johnny Brenda's, 1201 N. Frankford Avenue.—Aubrey Nagle 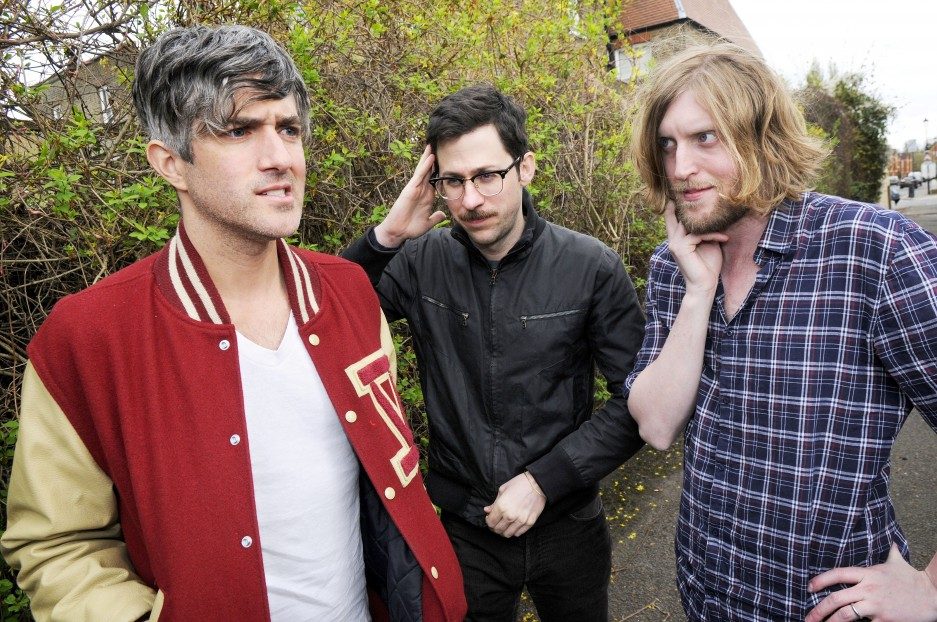 The Week in Live Music

We pick a show for every night of this week, including punk rockers Rise Against, quirky indie darlings We Are Scientists (pictured), and a rare performance from hip-hop legend Nas. See the full lineup here.