7 Shows to See in Philly This Week: Rise Against, Ab-Soul, Nas and More 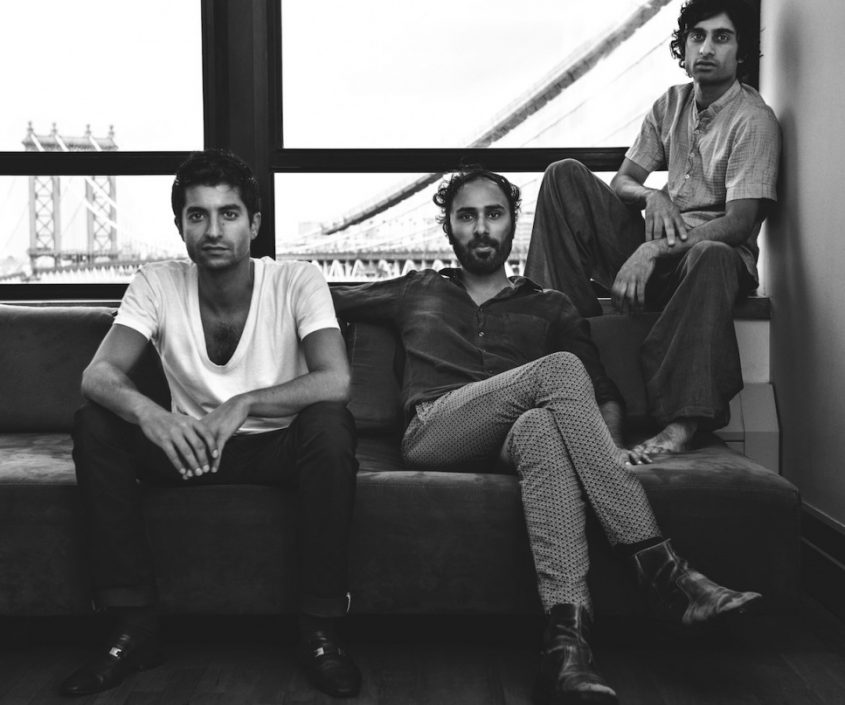 This three-piece ensemble formed in LA a few years back and has been gaining traction recently with their unique, minimalist sound. Their 2013 album Dysnomia earned them mentions on a number of "best of the year" lists, making them a can't-miss act. Listen before you go: "lo." Monday, September 29th with Cookies, Johnny Brenda's, 9:15 p.m., 1201 Frankford Avenue. 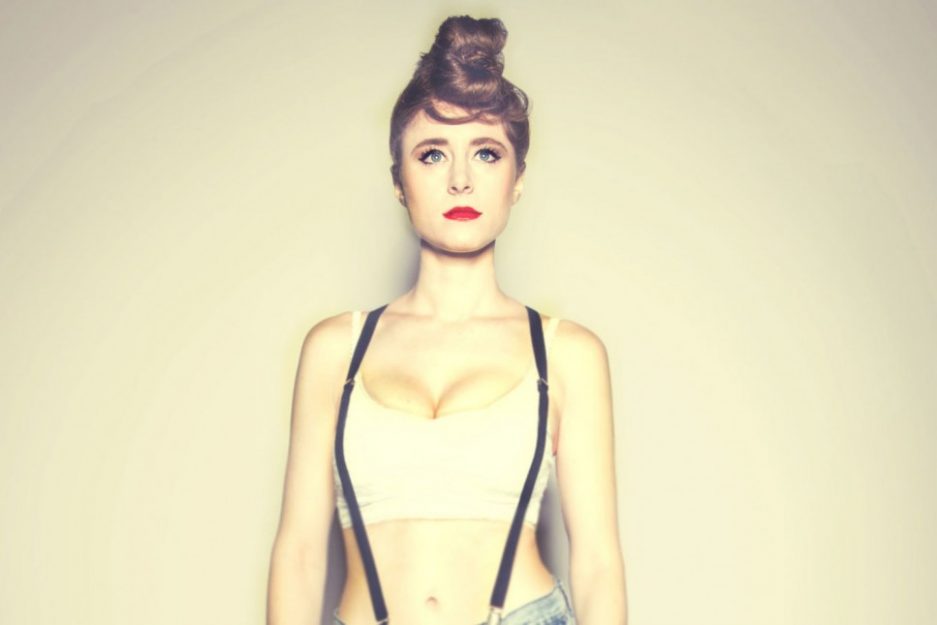 Former Miss Universe Canada competitor and Royal Canadian Navy code breaker (I'm not joking, look it up), Kiesza (or, Kiesa Rae Ellestad) is living in the States, making her own brand of electronic dance music. One listen to her hit single "Hideaway" and you'll see why there is no better way to spend your Tuesday than at her South Philly show. Listen before you go: "What is Love." Tuesday, September 30th, Theatre of Living Arts, 8:30 p.m., 334 South Street. 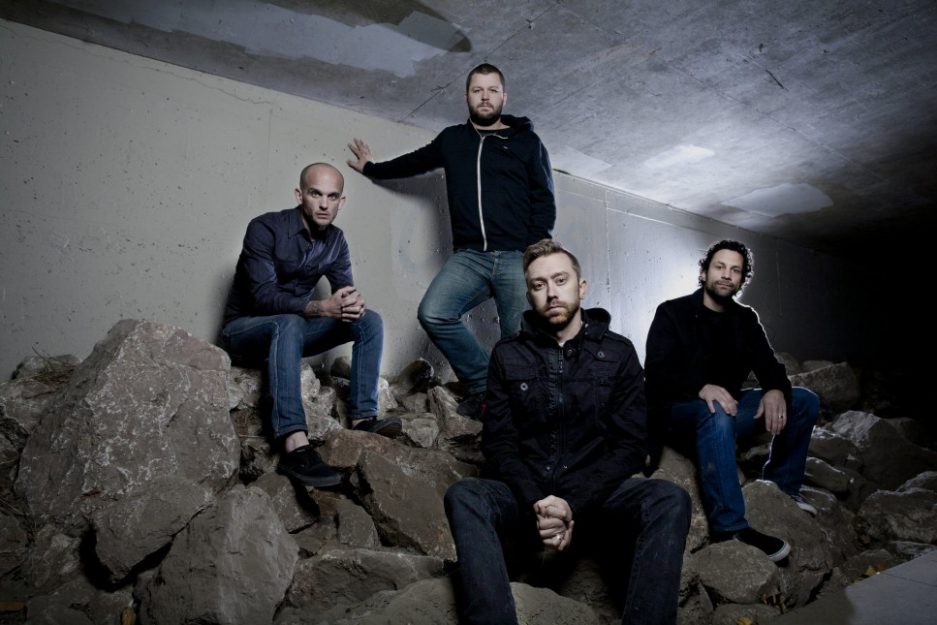 Rise Against has been a staple in punk rock for over a decade. Their gold-selling album, Siren Song of the Counter Culture, turns 10 this year, so expect a nostalgic night from the Chicago-natives. Listen before you go: "Savior," "Prayer of the Refugee." Wednesday, October 1st with Touche Amore and Radkey, Tower Theatre, 7:30 p.m., 19 S 69th Street. 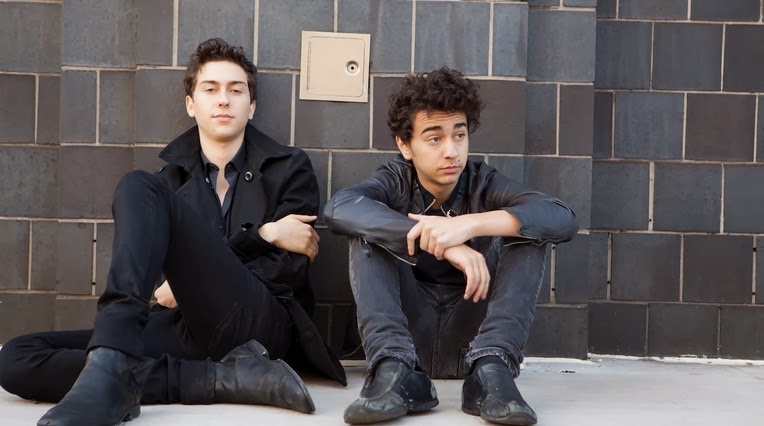 This candy-pop duo has grown up since their days as "The Naked Brothers Band" of Nickelodeon fame. With all the charm of teen heartthrobs, brothers Nat and Alex Wolff are ready to showcase their skills. They're catchy, they're cute, you'll be glad you went. Listen before you go: "I Won't Love You Any Less," "Rules." Thursday, October 2nd, The Trocadero (Balcony), 8:oo p.m., 1003 Arch Street. 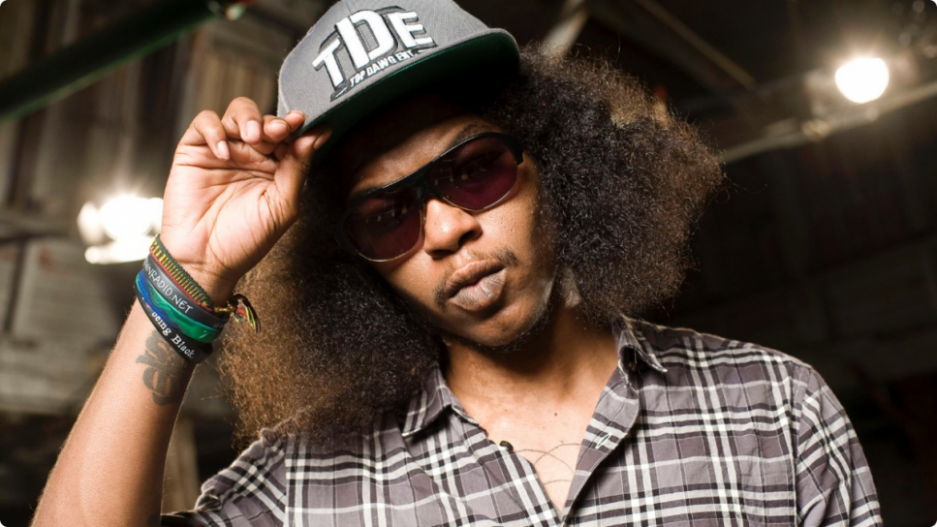 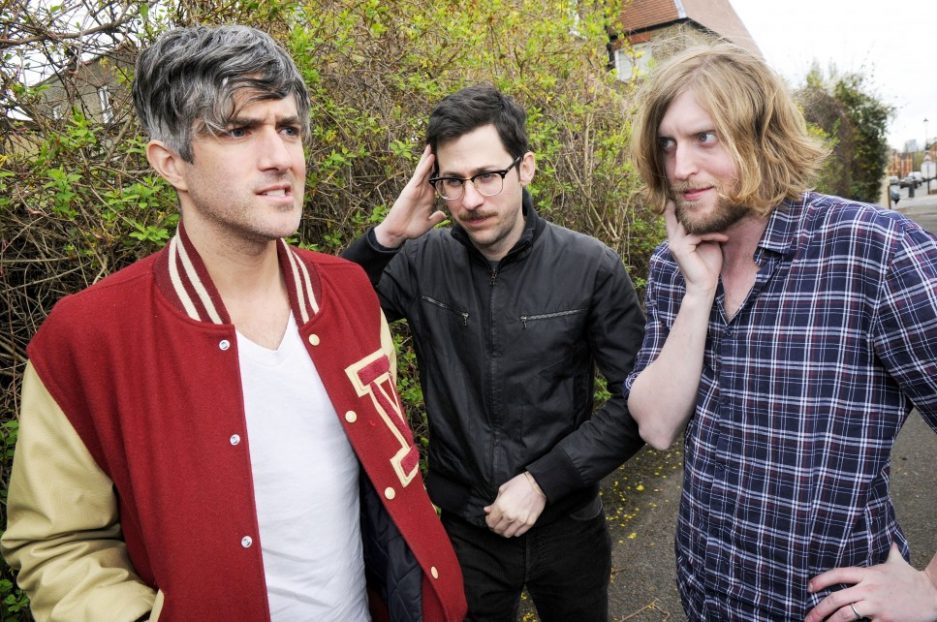 Saturday: We Are Scientists & Surfer Blood ($18)

The one-two punch of indie-pop darlings We Are Scientists and the sunny, surf-rock group Surfer Blood has to be the best deal of the week. You'll be sure to find something to like in these fan-favorites. Go early for prime seats and a drink or two before showtime. Saturday, October 4th, with Eternal Summers, Johnny Brenda's, 9:15 p.m., 1201 Frankford Avenue. 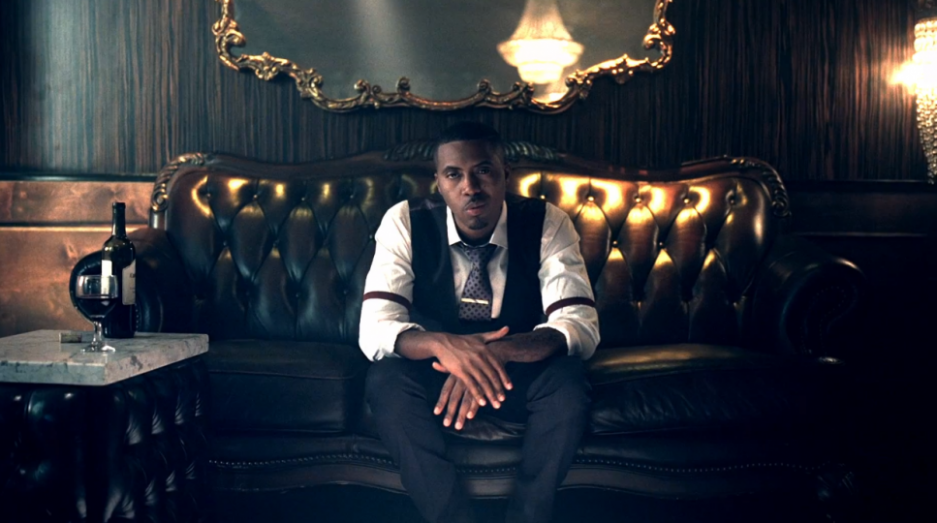 Universally hailed by critics and fans alike, Illmatic, the debut album from iconic rapper Nas, turned 20 this year. Now, the East Coast artist is busy, traveling on extensive tours and headlining festivals. This is a rare chance to witness one of the best in the game go back to his roots for what should be an emotional night. Sunday, October 5th, Keswick Theatre, 291 N Keswick Avenue.