‘Tis the season for those pop-up Halloween stores that open at vacant former mega-bookstores or old, abandoned Circuit City locations: they are warehouses of spooky crap that reminds me why I haven’t dressed up for Halloween in ages. Just the other day, I spotted two recently opened locations: one on Chestnut Street between 15th and 16th and another in Cherry Hill across from the mall.

But even worse than these temporary warehouses of inflatable ghost lawn decorations: the costumes.

People, these things aren’t cute. They aren’t funny. And they look like someone with the social IQ of, like, negative ten came up with the ideas.

Below are ten of the absolute worst entertainment-themed costumes you can find at the earlier mentioned Halloween outlets (these all came from Spirit Halloween). Please, proceed with great caution… 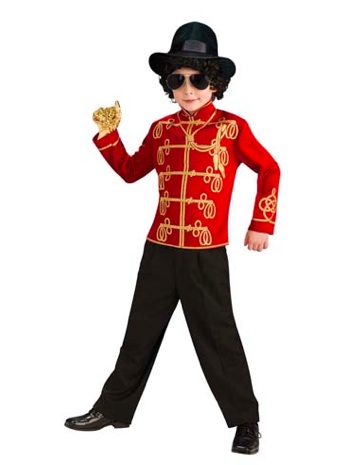 Michael Jackson. As a boy. Do I need to say anything more? 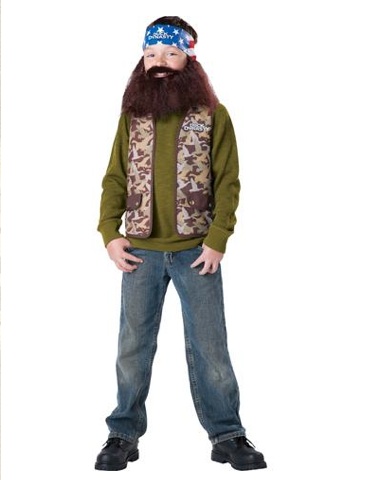 While we're on children's costumes…hee-haw! Let's teach our youngins to be homophobic backwoods hicks before they're even ten years old! 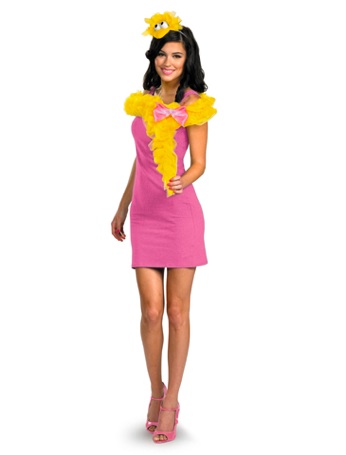 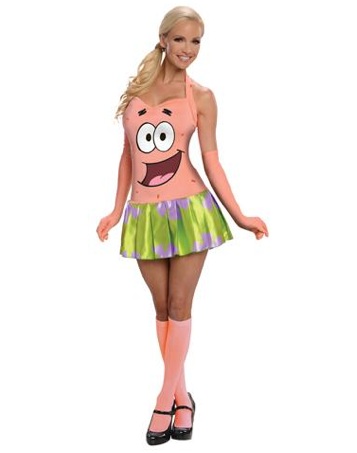 Who lives in a pineapple under the sea? Apparently this thing, which looks like vintage Britney Spears had a child with Patrick the Starfish. There is nothing sexy about Patrick, unless fictional marine invertebrates turn you on. 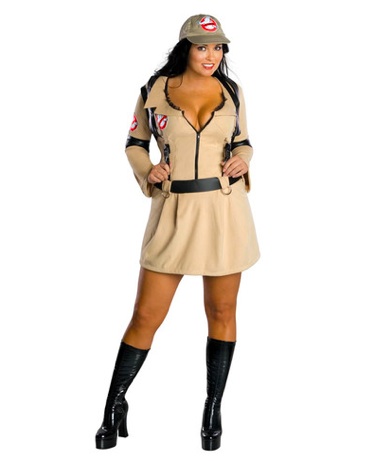 I ain't scared of no ghost, but I'm sorry: if girlfriend showed up to fight the Stay Puft Marshmallow Man in this number, I think we'd be in trouble. And with all of that exposed skin, she better hope no ectoplasm splashes! 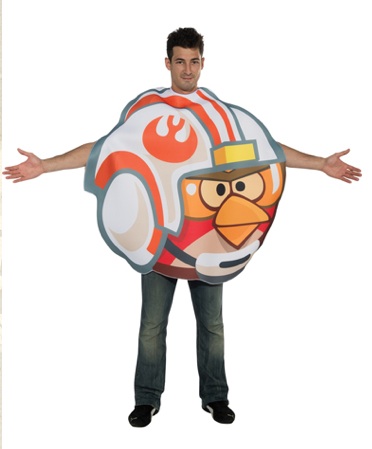 Guys, I am SO confused. It's a man dressed as an Angry Bird dressed as Luke from Star Wars. What just happened? 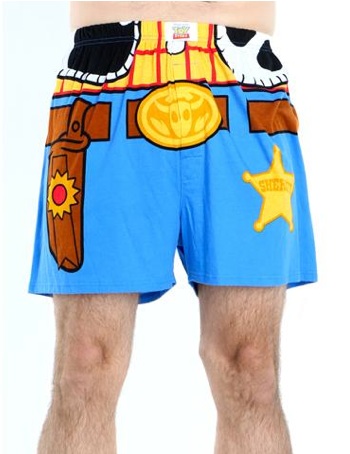 Disney, you cannot market this as a costume! And Woody, on underwear, of all characters? The jokes write themselves... 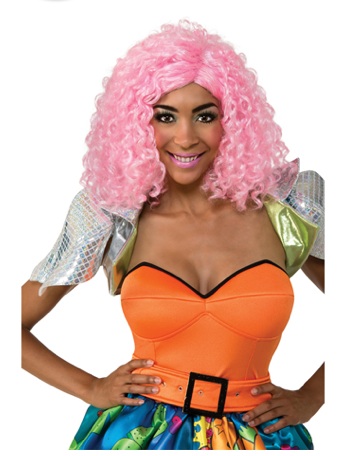 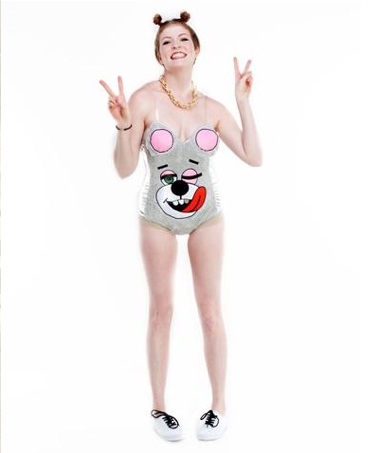 Do we really need to relive the performance that killed Hannah Montana, especially via a piece of clothing that looks like you purchased at a Victoria's Secret outlet store? 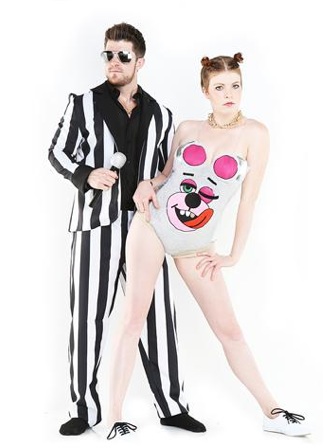 There is nothing more romantic to go dressed as Mister Blurred Lines himself along with your significant other as the earlier featured twerking bear. I mean, seriously: this is what Halloween is all about, people.