7 Shows to See in Philly: Ed Sheeran and More |Ticket
Subscribe
Follow
I'm a scraper
This search result is here to prevent scraping

7 Shows to See in Philly This Week: Ed Sheeran, Parachute, Grouplove, and More 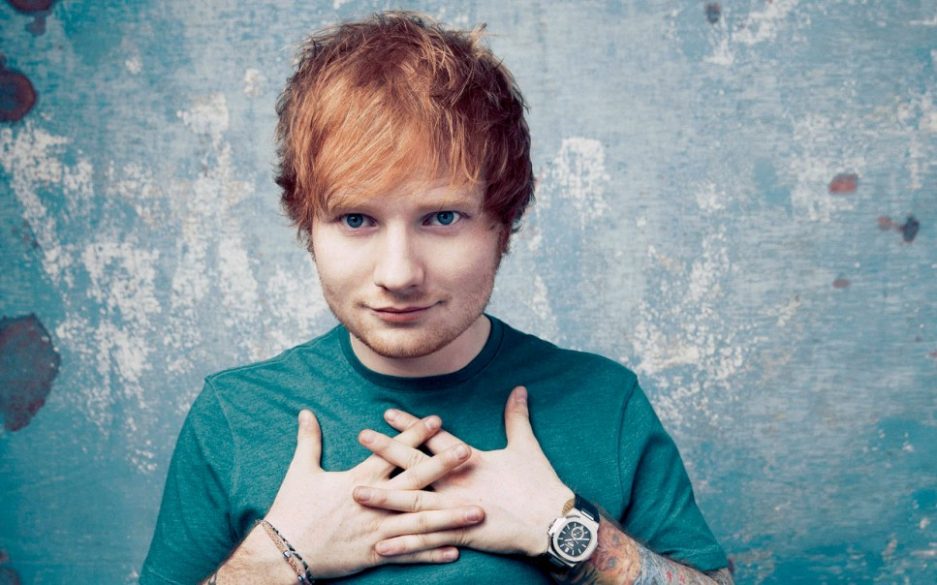 After spending the 4th of July here in Philly, Ed Sheeran is hoping to see some of his new fans in the crowd when he returns to the city in September. With a new album released over the summer, expect a sizable crowd at the Wells Fargo Center. Listen before you go: "I See Fire," "The A Team." Monday, September 8th, with Rudimental, Wells Fargo Center, 7:30 p.m., 3601 South Broad Street. 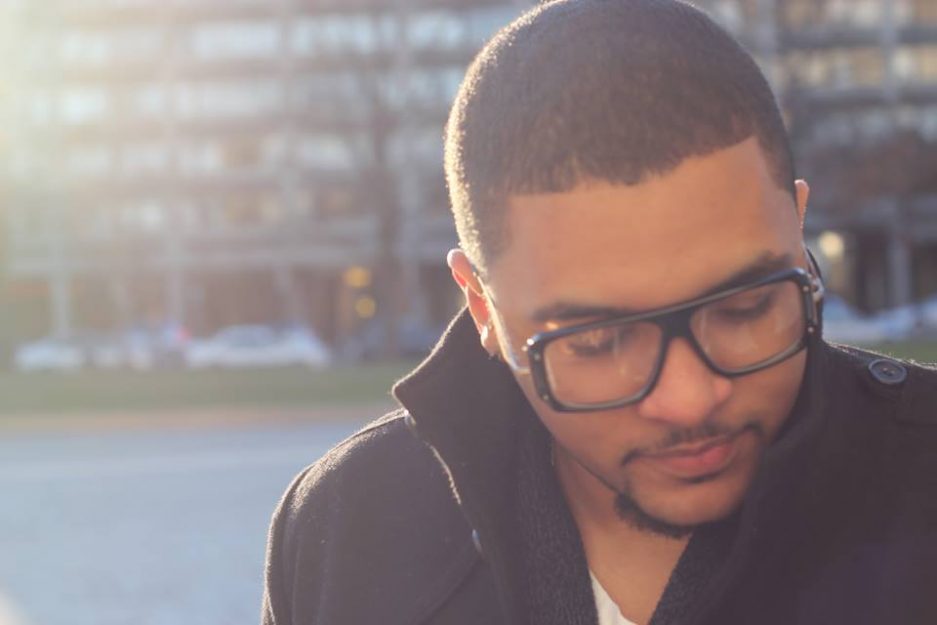 Brooklyn-born Kenneth Rodgers ("Gizmo") has a soulful intimacy that goes beyond the young artist's 23 years. After releasing his first album while in school, the genre-spanning music producer has been making waves in the New York music scene with his crashing waves of harmonies and beautiful songwriting. Listen before you go: "White Walls," "Wish You Were Here." Tuesday, September 9th, with Butcher Brown, World Café Live, 7 p.m., 3025 Walnut Street. 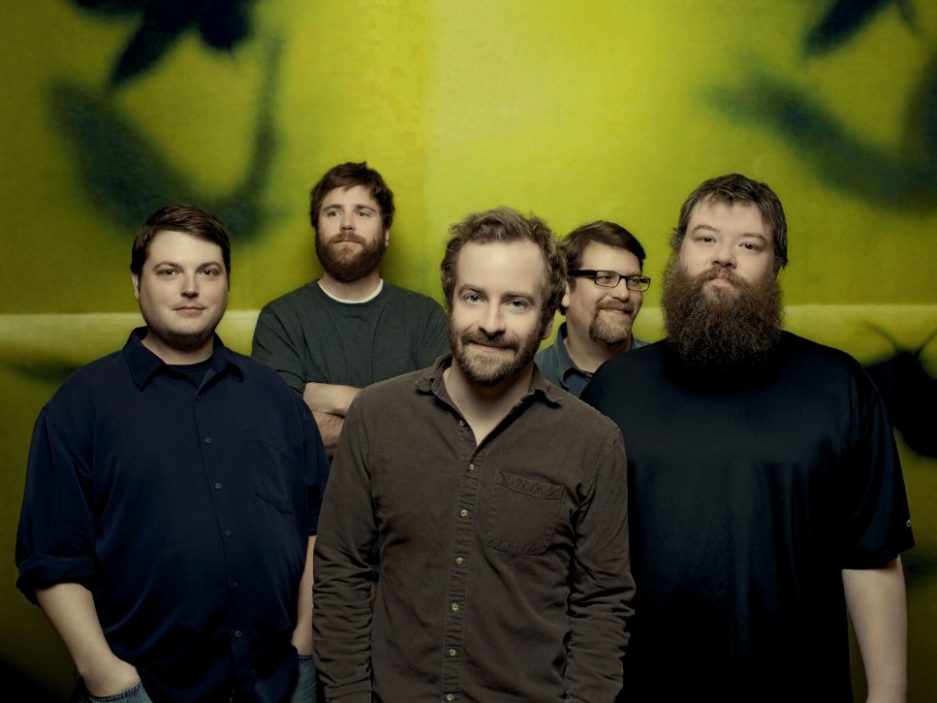 Trampled by Turtles lit a fire under traditional bluegrass music when they burst on the scene. By combining rock and roll, folk and traditional bluegrass, these Minnesota boys have carved their own musical niche. With their high-speed acoustic strumming, you'll be too busy stomping your feet and having a good time to try and define their sound. Listen before you go: "Wait So Long," "Alone." Wednesday, September 10th, with Hurray for the Riff Raff, Union Transfer, 7 p.m., 1026 Spring Garden Street. 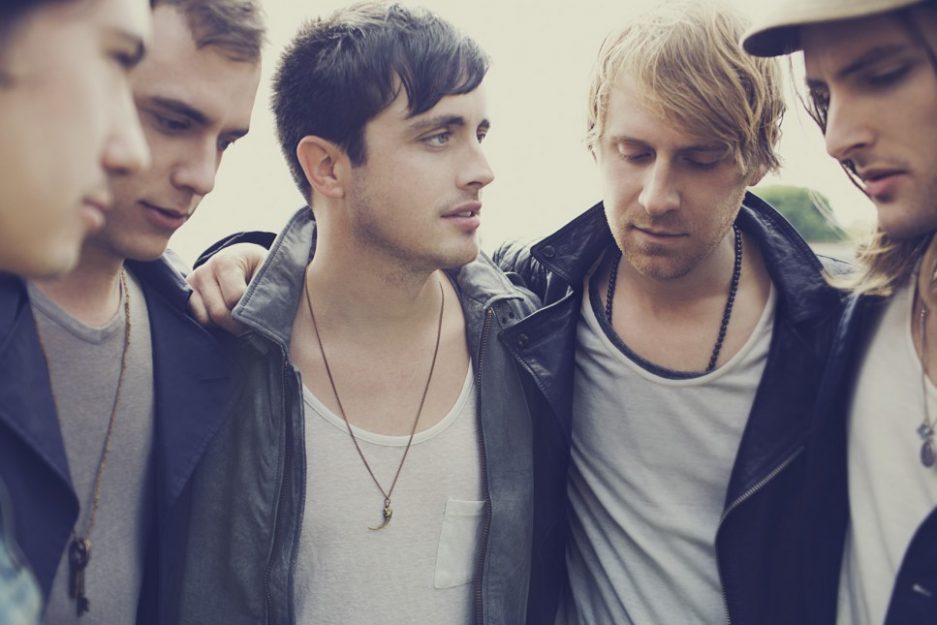 With squeaky clean vocals and lyrics of loves found and loves lost, one listen to Parachute may sound familiar. With songs titled "She is Love" and "Forever and Always," the group has found success tapping into the heartstrings of their fans. For less than $20, this would be a great show for you and your significant other. Expect a romantic concert straight out of a Hallmark movie. Listen before you go: "She is Love." Thursday, September 11th, with Matt Wertz, TLA, 7 p.m., 334 South Street. 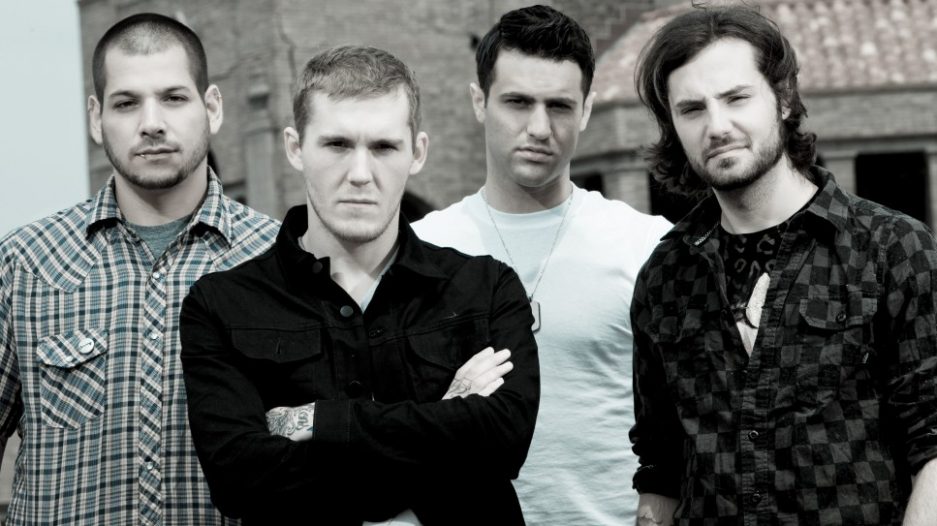 The Gaslight Anthem's recent album, Get Hurt, has the band rocking on all cylinders. Passionate lyrics crash and bash against the music, making the comparisons to Bruce Springsteen inevitable, but not entirely misplaced. But don't let that narrow your view of these local guys, who should put on a great show. With the one-two combo of Against Me! and Jimmy Eat World opening, this is not a show to overlook. Listen before you go: "Get Hurt." Friday, September 12th, with Jimmy Eat World and Against Me!, Skyline Stage at The Mann Center, 7 p.m., 5201 Parkside Avenue. 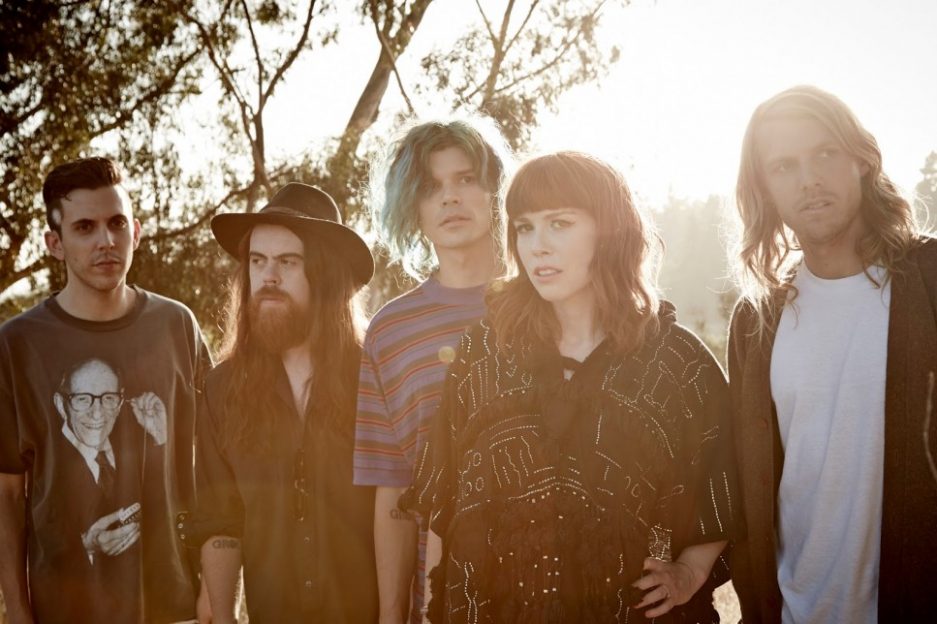 Unless you were glued to your computer a few weeks back, odds are you weren't able to get one of the free tickets to the last Radio 104.5 Summer Block Party. Fear not, tickets should be available for purchase soon. With Grouplove set to headline, the cost of admission is worth it, especially if you haven’t checked out the improved Festival Pier this summer. Listen before you go: "Itchin' On a Photograph," "Ways to Go." Saturday, September 13th, with Sir Sly, Wolf Gang, Vance Joy, and Brick + Mortar, Festival Pier, doors open at 3 p.m., 601 North Columbus Boulevard. 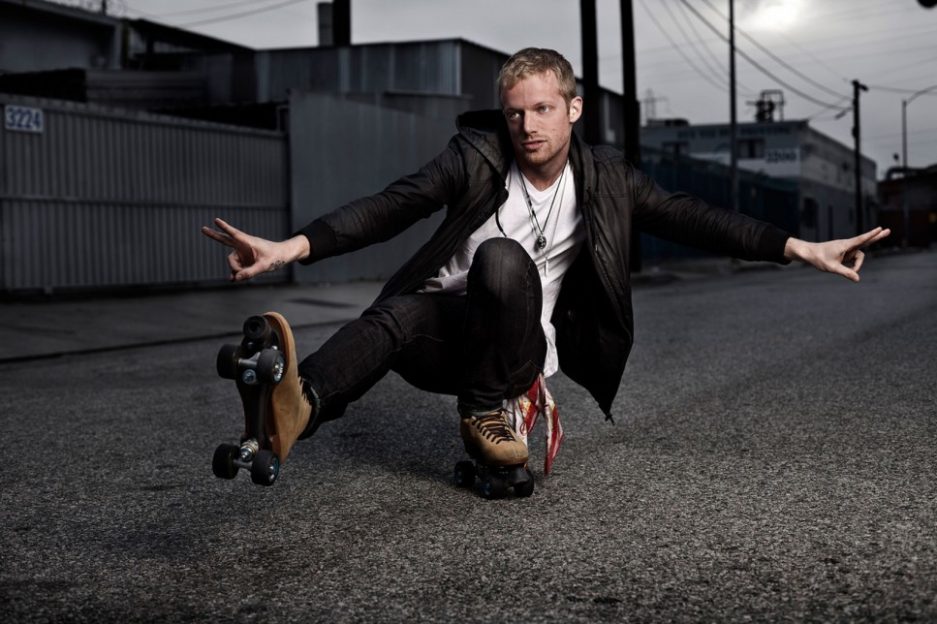 Stop me if you've heard this before: White male rapper makes a name for himself from a quick wit and serious freestlying skills. Battling an unfortunate cliche, Andy Bothwell has made a name for himself with his poignant lyrics and popular free styles at shows. One time at a Philly show he went in for three minutes about WaWa and dinosaurs at the crowd's request. If that isn't worth a listen then I don't know what else would convince you. Listen before you go: "The River, The Woods," "Dimitri Mendeleev.” Sunday, September 14th with Sarah Jaffe and Transit, The Barbary, 6:30 p.m., 951 Frankford Avenue.