9 Artists Who Deserve Their Own Biopic

With  Jersey Boys now a major motion picture, and photos from the upcoming N.W.A. biopic, Straight Outta Compton, hitting the internet, it looks as though music biopics are ‘in’ again. Even James Brown will be getting the big-screen treatment in August. While there is potential in every genre  for high-caliber stories, here is a list of some artists whose stories are long-overdue for the Hollywood treatment: 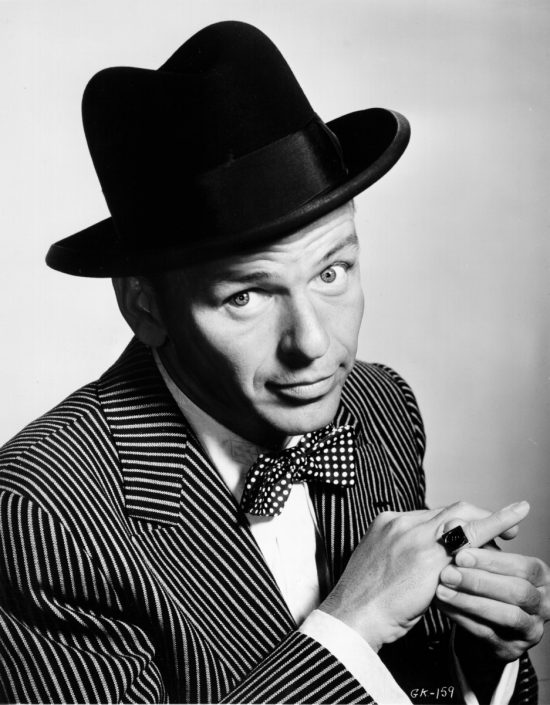 Ol' Blue Eyes is an American icon. From singing in Jersey bars in the 1920s to bringing swing music to a young generation of “bobby soxers," there is a wealth of material in the life of Frank Sinatra. Apparently, Martin Scorsese has a movie on Sinatra in the works, though updates are few and far between. 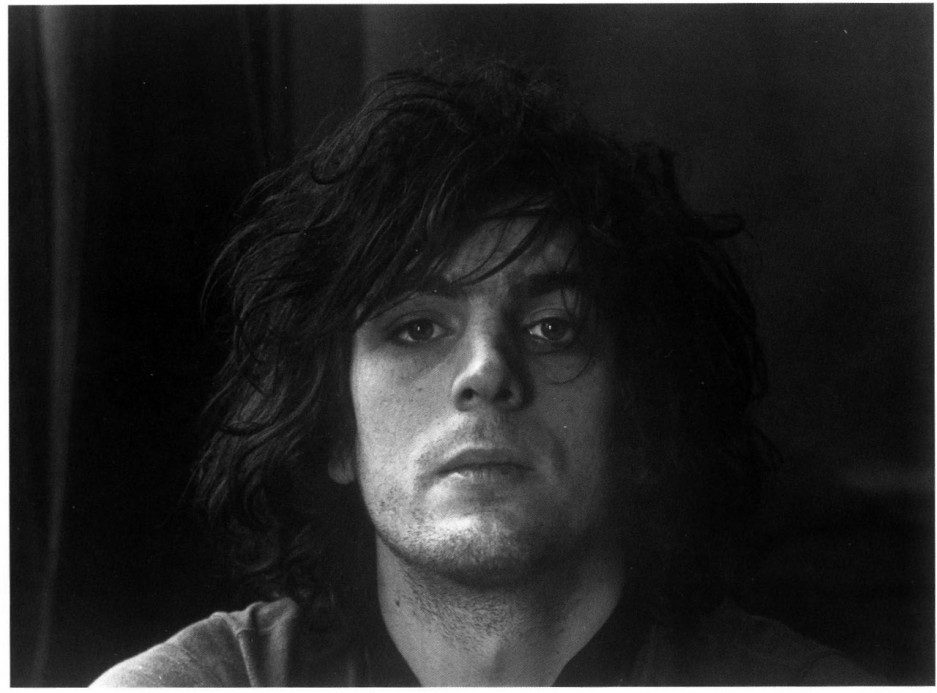 A film centered around the reclusive founding member of Pink Floyd could go a number of ways. In his last years with the group, his on-stage presence became unpredictable: pretending to play (or not playing at all) during shows, forgetting his instrument at practice, and not answering interview questions. Up until his death in 2006, Barrett was a sculpting and gardening hermit, shutting out all connection with his musical past. Mystery and talent make the life of Syd Barrett ripe for a visionary director. 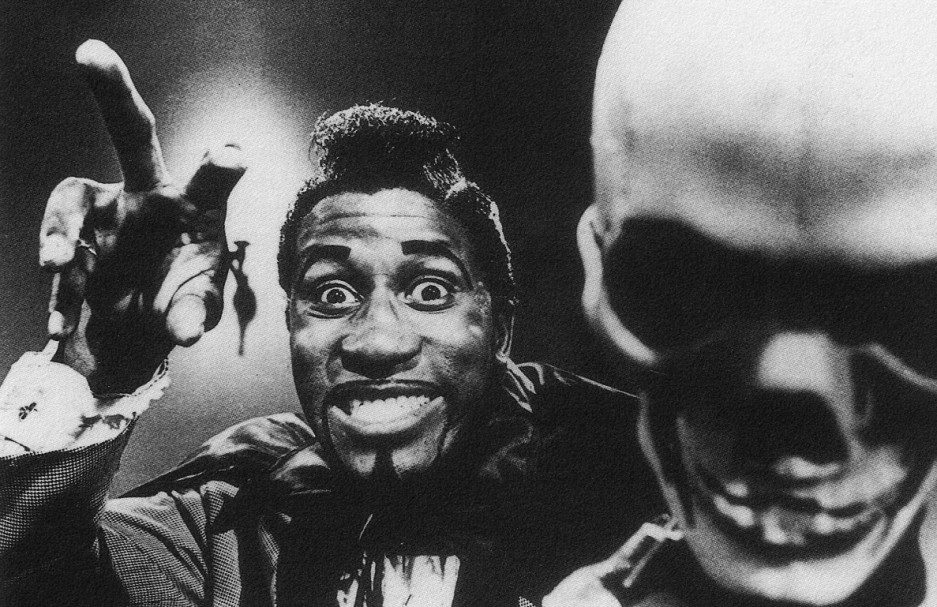 While many may only know Screamin' Jay Hawkins as the artist behind the chilling and oft-covered, "I Put a Spell on You," one look at the guy's outfits and stage presence is just screaming for proper theatrical treatment. His transformation from a classically trained opera singer to shock-rock pioneer would make for a fascinating night at the movies. 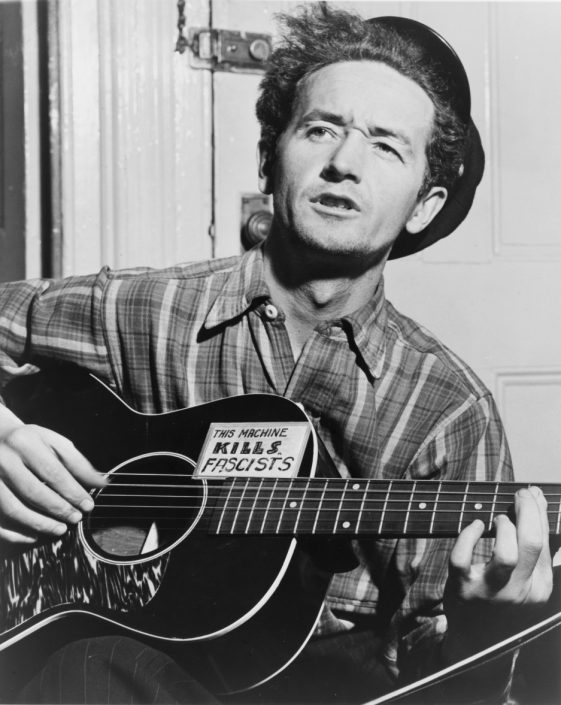 Few artists' lives are as inherently American as Woody Guthrie. Not only does his music capture lower-class American life during the dust bowl, but his stories come from experience living through the Depression. One of the first to popularize protest songs, Guthrie believed the power of a song could change people's minds. Right or wrong, that sentiment has now become a staple of music. Note: The 1976 film Bound for Glory is adapted from Guthrie's autobiography. While this is an Academy Award-winning film, a modern retelling of the folk singer's story is in order. 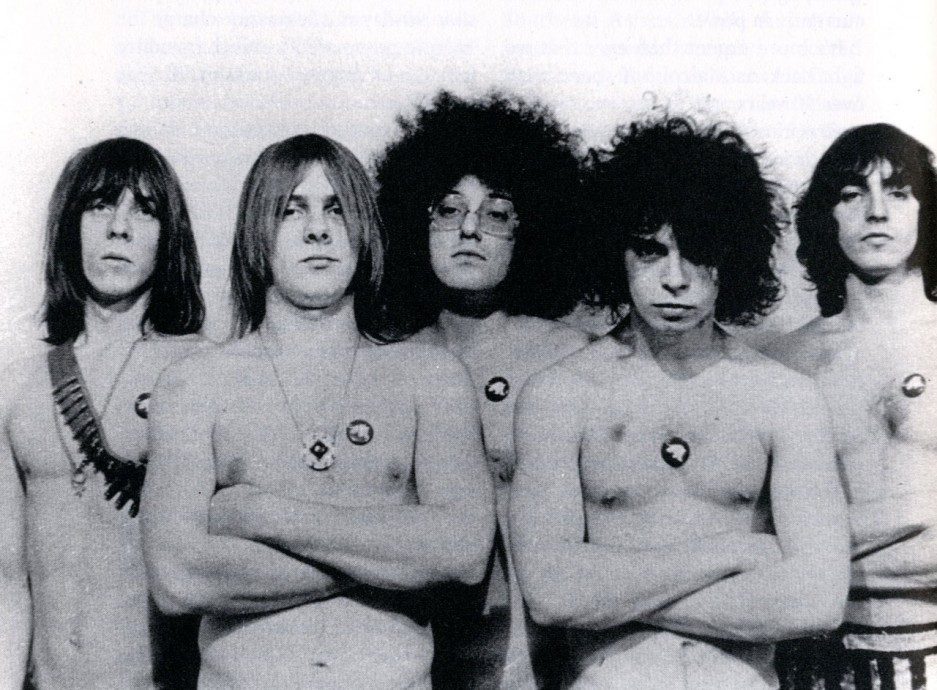 When the Beatles were invading America with their cutesy pop-rock, MC5 were kicking out the jams. Ahead of their time by a few decades, this group of guys from Detroit gained a following in the 1960s for their unabashed, loud rock and roll. When they opened for groups like Cream and Big Brother and the Holding Company, crowds would go wild demanding more before the headliners ever took the stage. MC5 also became involved in the Vietnam protest movement, playing shows and getting into altercations with the police. 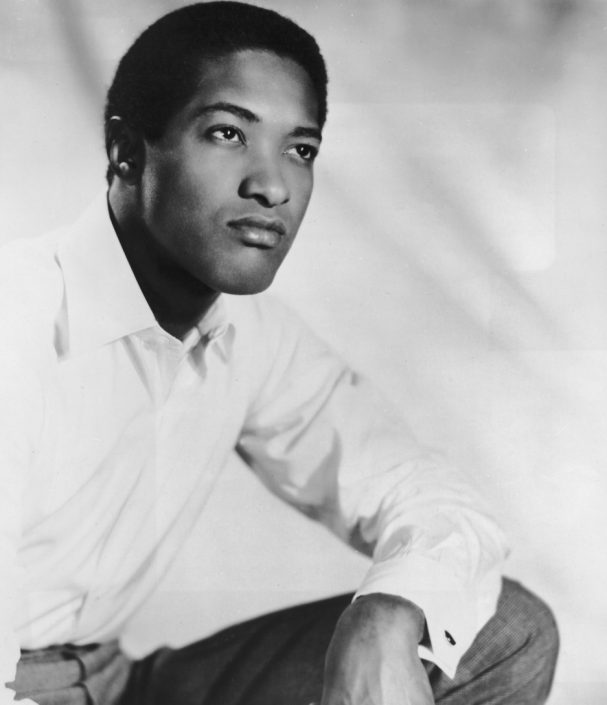 Known as the King of Soul, Sam Cooke is often credited as bringing gospel music to the mainstream. Cooke's vocal abilities and appearance helped him become a pioneer for a new type of popular music. Cooke's business mind made him one of the first black artists to start his own record label and publishing company. His controversial death, however, is what would draw people to the theaters. Cooke was killed during the height of his career by a hotel manager in an act of self-defense. 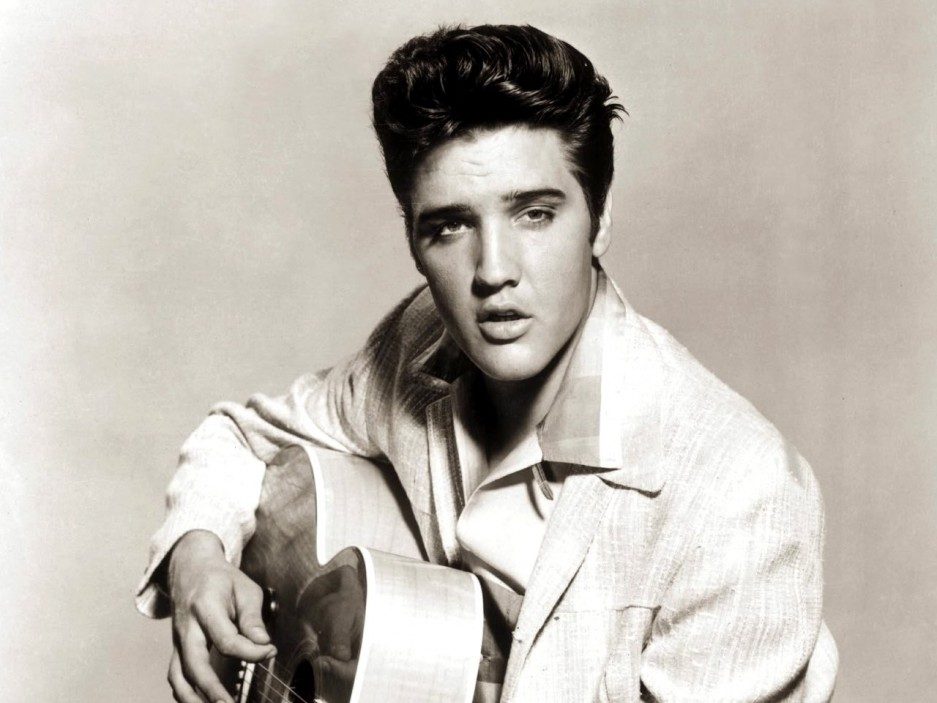 How has Elvis not gotten a big-screen biopic? The guy is the best-selling solo artist of all time. You have probably seen Elvis as a secondary character in movies like Walk the Line and Forrest Gump, and in countless, terrible made-for-TV movies, but he deserves better. A strinkingly honest look at the King of Rock and Roll is something people have wanted for a long time. Take your pick for material, the guy did it all. Teen heart-throb? Check. Military Service? Check. Drug abuse? Check. Later in his career Presley became a caricature of his former self (a caricature you can still see at every hotel in Las Vegas), but he has never left the public eye. There is hope on the horizon, Presley fans. The Great Gatsby director, Baz Luhrmann is supposedly in talks to direct a recently written biopic on the singer’s life. 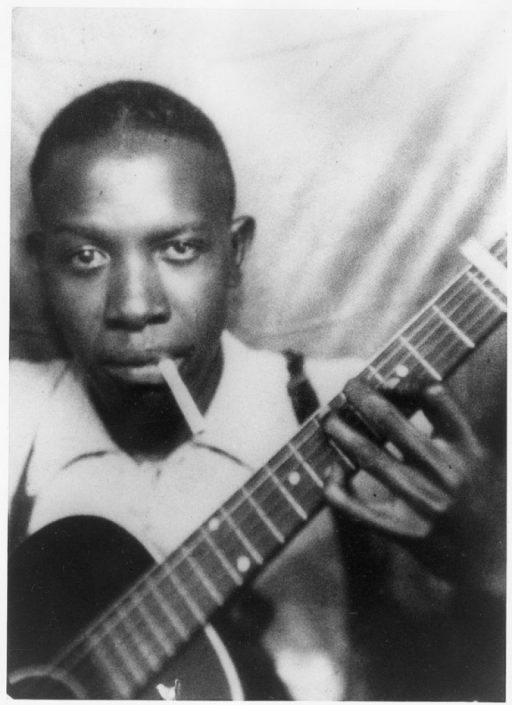 The legend of Mississippi blues-guitar legend Robert Johnson is too good to pass up for a feature film. Born into a low-class family with nine brothers and sisters, very little is known about Johnson's life. He received very little fame in his lifetime, and spent most of his life a traveling musician, playing barber shops and street corners. Why then, do artists like Eric Clapton and Keith Richards cite him as the greatest artist ever to play the blues? According to legend, while at a crossroads in rural Mississippi, a young Johnson made a deal with the devil for music fame. While it wasn't until decades after his death that Johnson was recognized by the music community, he is now regarded as one of the most important guitarists of all time. A dark movie set in the South full of legends and a deal with the devil?! Yes please. 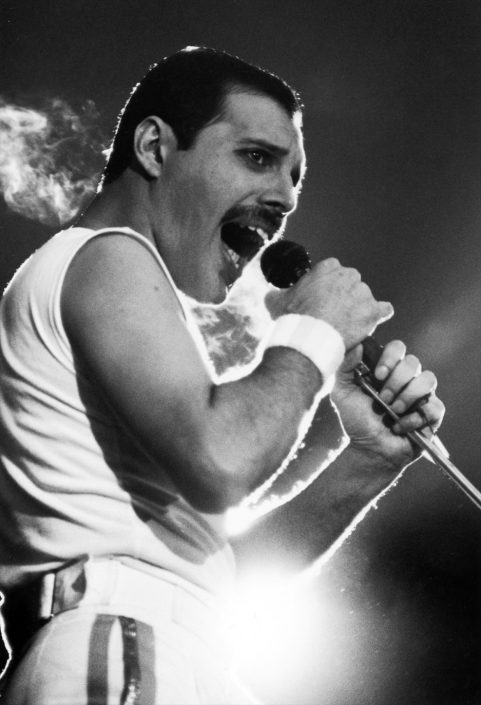 With his legendary voice and flamboyant stage presence, a Freddie Mercury biopic would basically write itself. But this story would go much deeper than his infamous antics on stage. In his later years, he became an advocate for AIDS awareness and research after being diagnosed with the disease. His death led to one of the most successful tribute concerts ever, increasing AIDS awareness around the globe.