What you should be doing in Philadelphia this week. 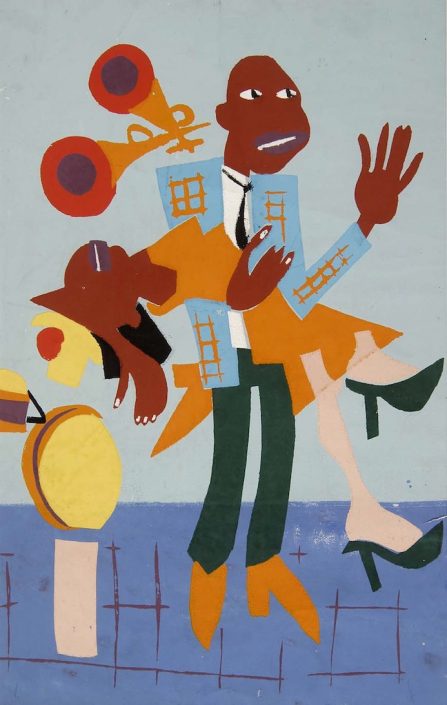 Spiritual Strivings: A Celebration of African American Works On Paper

The Pennsylvania Academy of the Fine Arts presents "Spiritual Strivings: A Celebration of African American Works On Paper", a journey through the brilliant history of African American art. On display now, the exhibition features two components: The Kelley Collection, which spans the entirety of 20th-century African American art, and "Eldzier Cortor: Theme and Variations," a recent gift to PAFA that highlights the printmaking work of Eldzier Cortor. The Kelley Collection, which spotlights varied works from artists such as Aaron Douglas, Elizabeth Catlett, and Jacob Lawrence, is on display through October 12th, with "Cortor" on view until August 31st. Monday, Through October 12th, Pennsylvania Academy of the Fine Arts, 118-128 N. Broad Street.

From Foobooz: Prepare to get your hands a little messy. But you can lick them clean afterwards, because Lolita is holding a DIY Taco Night this Monday, July 7th. Each person of your party will choose a primary taco filler, served family style, from a list which includes korean style flank steak w/ jicama kimchi and cornflake crusted mahi w/ chipotle mayonesa, just to name a couple. You can dress up your taco with mexican street corn a bit of queso de oaxaca or some avocado-tomatillo salsa if you prefer. Remember to leave room to finish your hands on dining experience with some Mexican spiced chocolate pot de crème. More here. 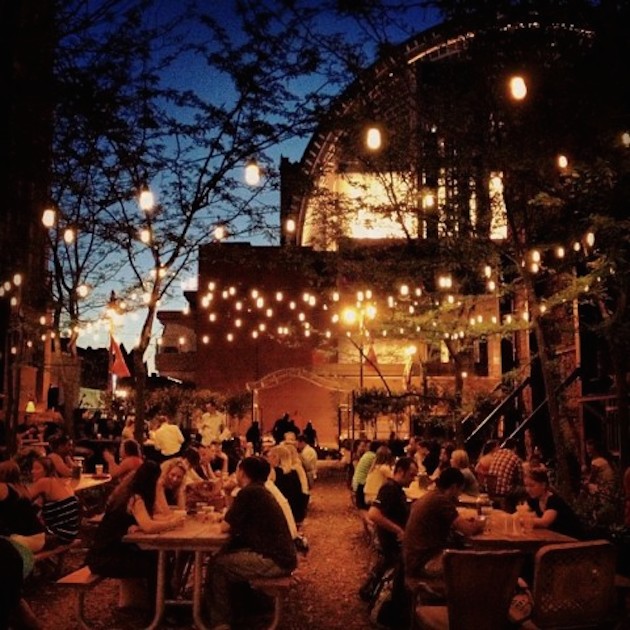 The fourth annual PHS Pop Up Garden is back for the summer. The garden will be open seven days a week through mid-October, but you can head to the west side of South Street this Tuesday, July 8th to celebrate the grand opening. The Pop Up Garden will temporarily transport visitors to the beach, with island elements including palm trees, cabanas, and hammocks. This season you can look forward to delicious tropical cocktails, wines, and craft beers from some of our favorites: Flying Fish, Yards Brewing Company, and 21st Amendment. A rotation of popular food trucks will park there throughout the summer, and the Jamaican Jerk Hut is conveniently located right next door. There will be no shortage of entertainment either: The garden promises frequent special events, including live music, quizzo, and movie nights. Head over on Tuesday to cheers to opening night with a cold beer, live tunes, and eats from The Cow and the Curd. All proceeds from the garden support City Harvest. More information is available here. Tuesday, July 8th, 5:30 p.m., PHS Pop Up Garden, 1438 South Street. 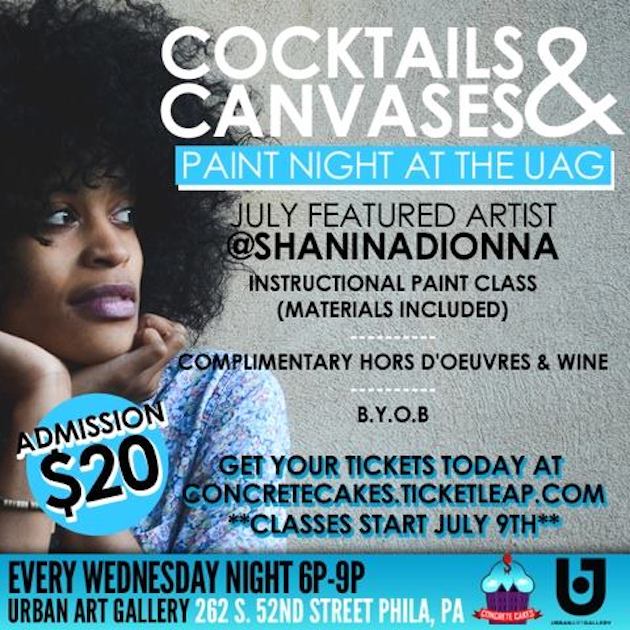 Urban Art Gallery invites you to get artsy this Wednesday. Sip on a cocktail while channeling your inner Picasso at Paint Night at the UAG, an instructional paint class with featured artist Shanina Dionna. Materials are included, and complimentary hors d'oeuvres and wine will be served. It is B.Y.O.B, so guests can feel free to bring their own bottle to help get the creative juices flowing. If you can't make it this week, don't fret: Cocktails & Canvases is at the gallery every Wednesday evening. Tickets are available here. Wednesday, July 9th, 6-9 p.m., $20, Urban Art Gallery, 262 S. 52nd Street. 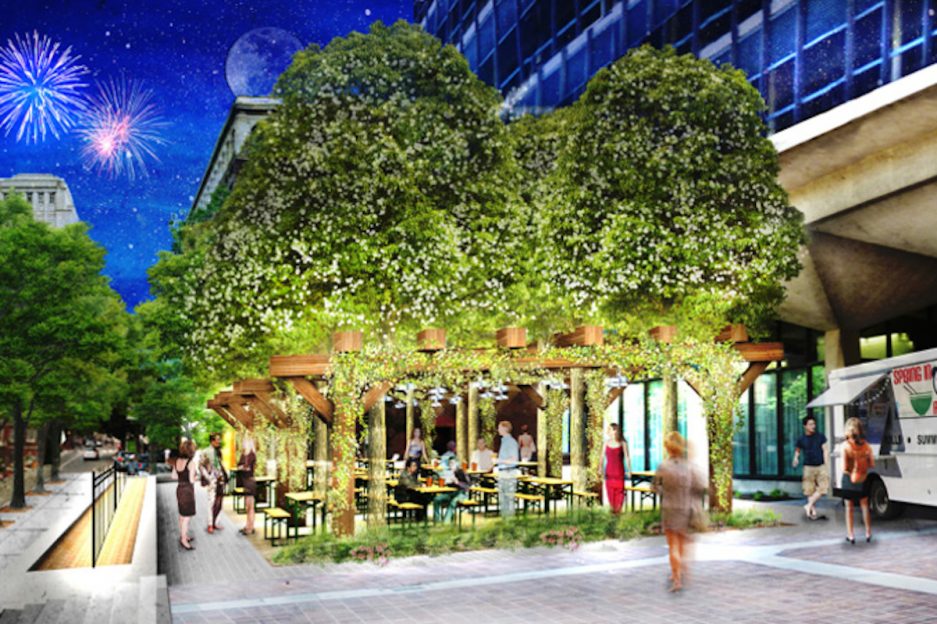 It's no secret that Philly digs its beer gardens. This Thursday, chef Michael Schulson (of Sampan and Atlantic City's Izakaya) will unveil Independence Beer Garden, his newest venture right across from Independence Mall. The beer garden is designed by Groundswell Design Group—which recently brought us Spruce Street Harbor Park—so you can expect another impressive al fresco spot. The 20,000-square-foot garden will feature multiple bars, both open-air and covered seating areas, lush landscaping, a projection screen, and entertainment area complete with giant Jenga, ping pong, and more. Food and drink will be handled by Travis Masar of Top Chef, with a menu of casual, American fare and an extensive beer selection. This may just become a staple in the summertime hangout repertoire. Thursday, July 10th, Independence Beer Garden, 100 Independence Mall West. 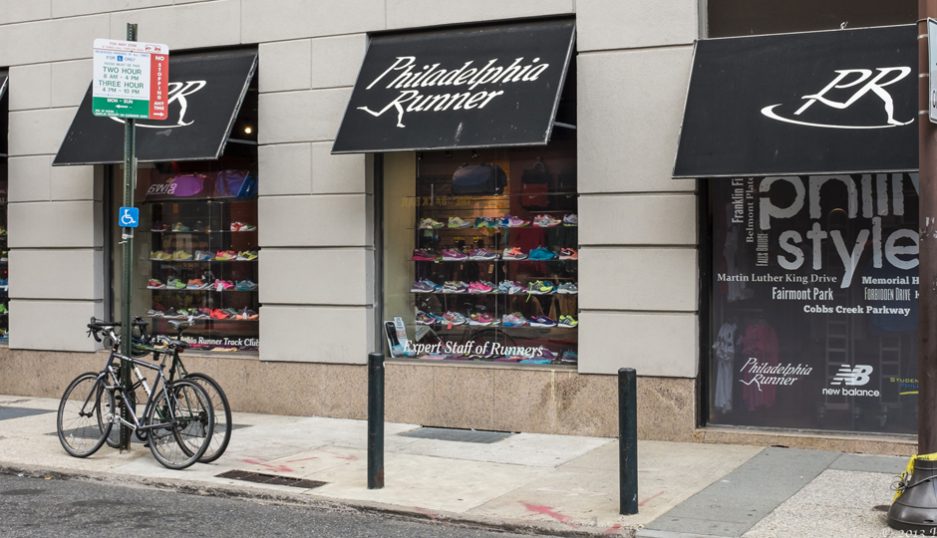 From Be Well Philly: Attention Philly 10K runners, and anyone who’s up for a fun group run next Thursday! As per your Official Philly 10K Training Plan, Be Well Philly is teaming up with our friends at Philadelphia Runner to host a free group training run for the big race this fall. More here. 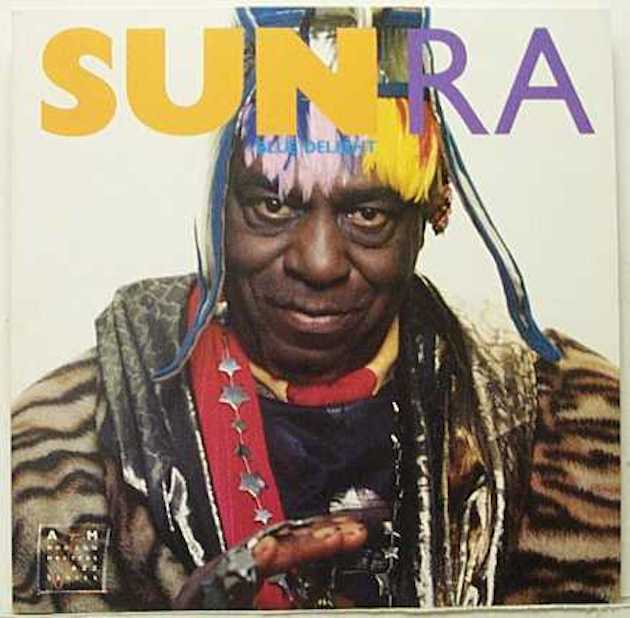 This Planet is Doomed: A Sun Ra Celebration

This Thursday, Penn Museum is celebrating the 100th anniversary of Sun Ra's arrival on Earth. Though best known for his jazz composition, pioneering role in the Afro-Futurist movement, and unique costumery, Sun Ra was also a sci-fi poet and cosmic philosopher. Penn Museum's Lower Egypt Gallery will host an evening of poetry, futuristic music, and archival films to honor Sun Ra, with no admission charge. To close out the night, two DJs will take over the Kintner Galleries for an Afro-Futurist dance party tribute. Thursday, July 10th, 7 p.m., Penn Museum, 3260 South Street. 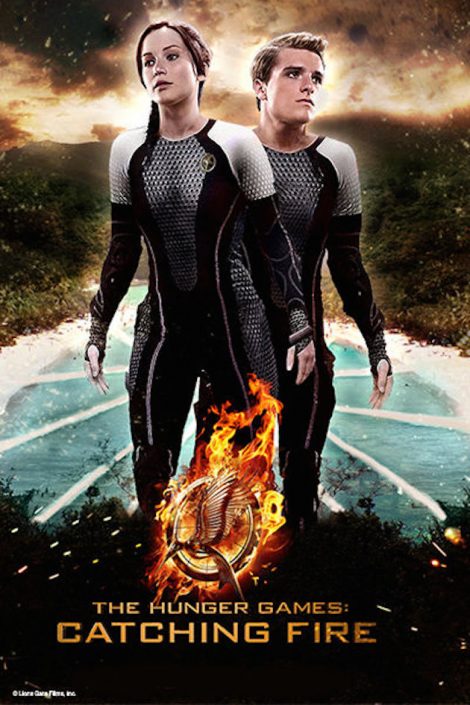 Screenings Under The Stars

This Thursday, head to the Great Plaza at Penn's Landing for an evening with Katniss Everdeen. Screenings Under The Stars will feature a free, outdoor screening of The Hunger Games: Catching Fire this week, beginning at dusk. Enjoy the waterfront view and all of the action on the big screen—but be sure to get there early, seats always fill up fast. Thursday, July 10th, 8:30 p.m., Great Plaza at Penn's Landing, Columbus Blvd. and Chestnut Street. 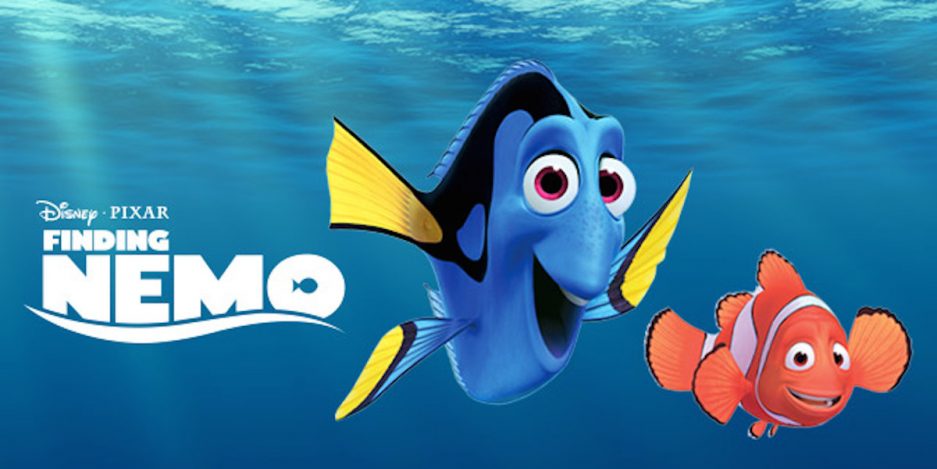 It's movie night at Schuylkill Banks again this Thursday, and this time Finding Nemo will be on the big screen. The Schuylkill Banks Movie Series offers free, family-friendly al fresco screenings, not to mention free snacks, beverages, and Shake Shack custard on a first-come, first-served basis. All movies begin at dusk, but get there early to participate in a free pre-movie raffle for gift cards from Philadelphia Runner, and to snag a good spot. The full schedule for the movie series is available here. Thursday, July 10th, 8:30 p.m., Schuylkill Banks, Walnut Street Bridge. 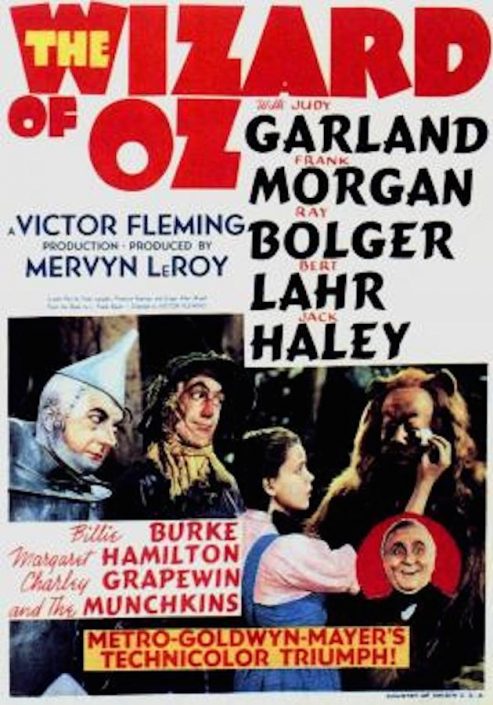 The Awesome Fest Presents: The Wizard of Oz with Dark Side of the Moon

Join The Awesome Fest and Classic Rock 102.9 WMGK this Thursday night as they celebrate the 75th anniversary of one of the great all-time classics, The Wizard of Oz. Experience the film like never before: outdoors, on a giant screen, and synced up with Pink Floyd’s Dark Side of The Moon(!) Floyd fans—or munchkin fans—you won’t want to miss this one. Thursday, July 10th, 9 p.m., Clark Park, 43rd Street and Baltimore Avenue