7 Shows to See in Philly This Week: Diarrhea Planet, Streets of Laredo, a Free Summer Block Party and More 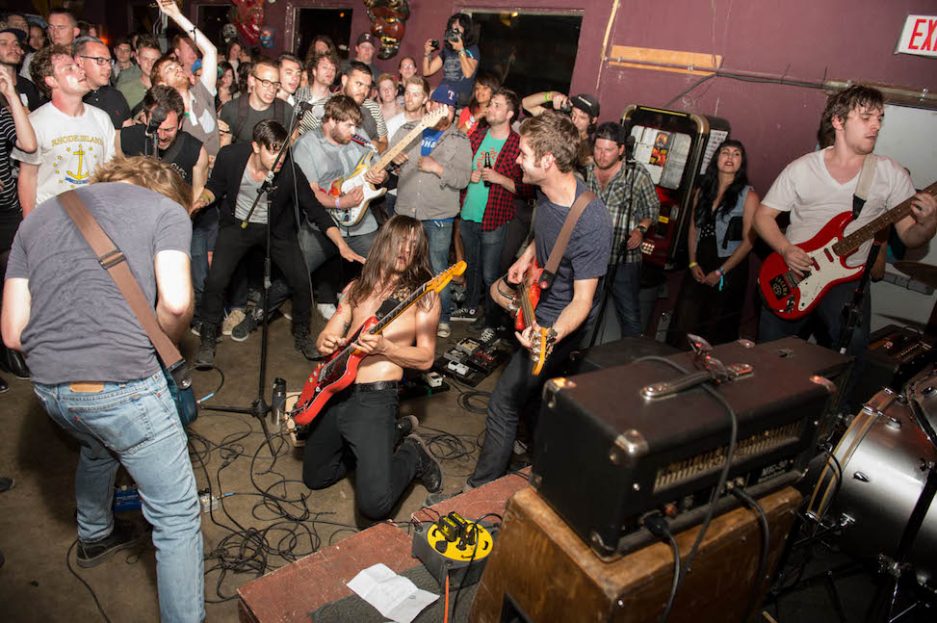 As their unorthodox name may suggest, the guys of Diarrhea Planet like to have fun. Their fist-pumping and guitar wailing make for a great pop-punk show with a heavy emphasis on audience participation. Diarrhea Planet is known for its off-the-wall antics on stage, and you can expect the same from their fans when they leave their mark on the Barbary this Monday. At $8 a ticket, expect a very intimate night with these rowdy rockers. Monday, June 1st, 7 p.m., The Barbary, 951 Frankford Avenue. 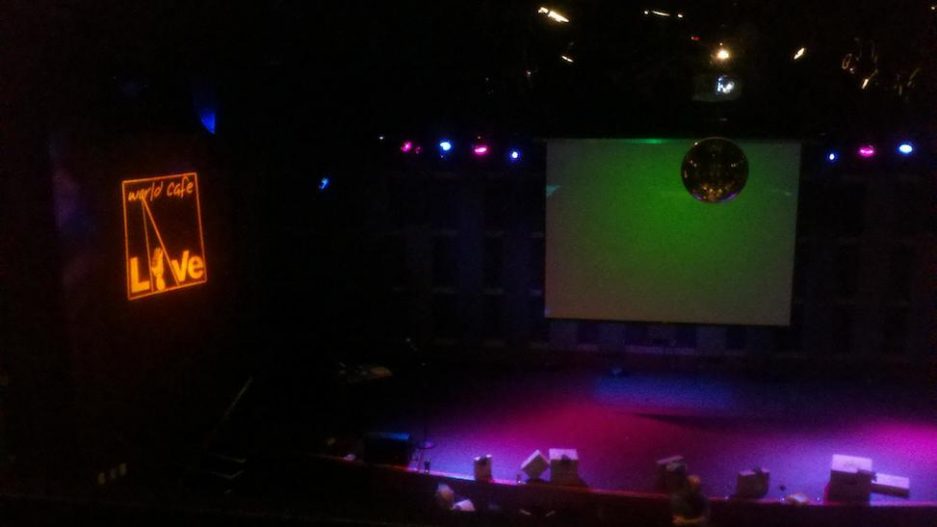 Want to be the one who saw them before they were cool? Head upstairs at World Cafe Live for a free showcase of local talent looking to make it big. Hosted by Bruce Torres, Philly Rising is a weekly event that features a diverse group of artists, so you're sure to find one you groove with. Tuesday, June 3rd, 8 p.m., World Cafe Live, 3025 Walnut Street. 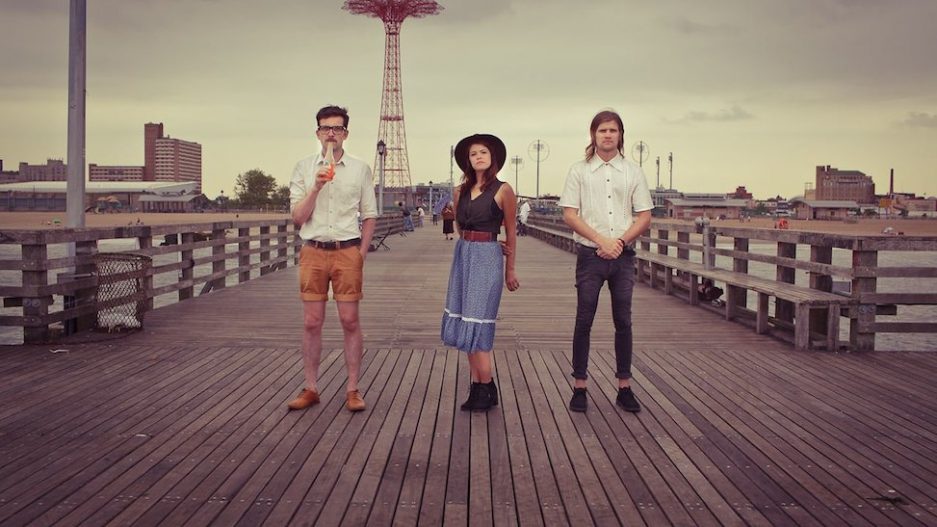 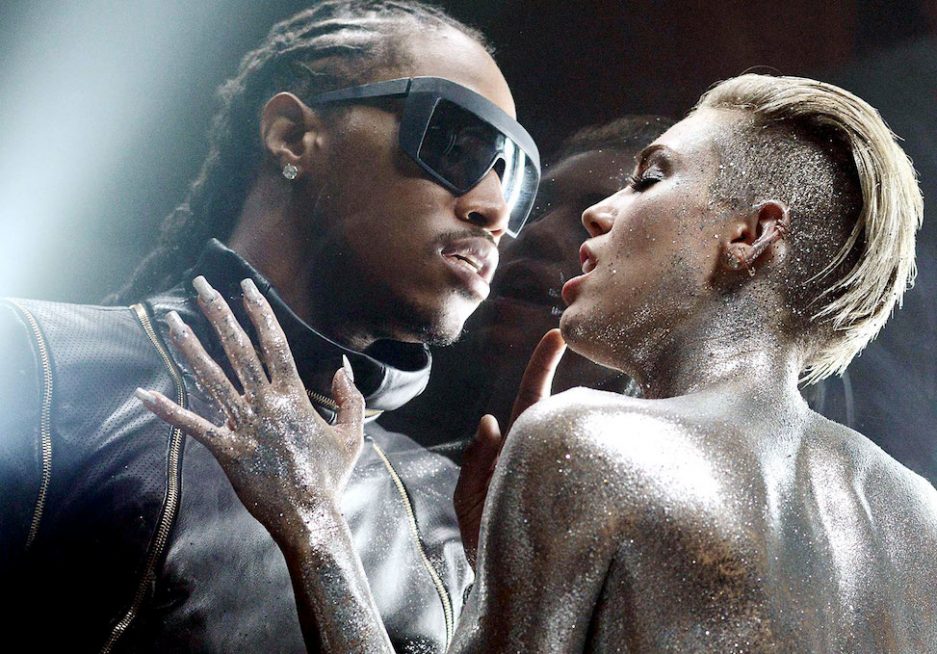 Since the release of his first studio album, Pluto, in 2012 Future has quickly rose to the upper echelon of popular rappers, and is no stranger to the Billboard Hot 100. Having already collaborated with artists like Pharrell Williams, Miley Cyrus, and Kanye West, Future is shaping up to be the next big thing. Get a glimpse of the new generation of hip-hop as Future plays from his new album, Honest, at the Trocodero. Thursday, June 6th, 8 p.m., The Trocodero Theater, 1003 Arch Street. 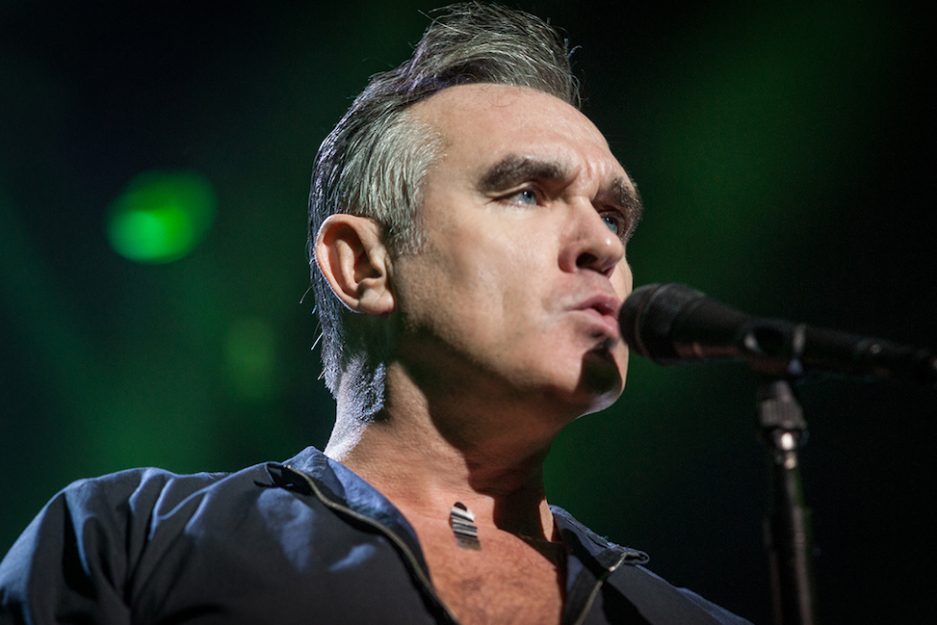 Former Smith's frontman and outspoken advocate for, well, pretty much anything, Steven Morrissey will be showcasing his dynamic live performances in Atlantic City (which we realize isn't in Philly, but come on, it's Morrissey!) At this point in his career, Morrissey could retire as one of the biggest artists in the last few decades, but lucky for us, his passion for touring has yet to fade. For all of his media coverage and controversies, the guy knows how to put on a show. He can be known to be flaky, so jump on this chance to see a live legend before it passes. Friday, June 6th, 8 p.m., Revel Ovation Hall, 500 Boardwalk. 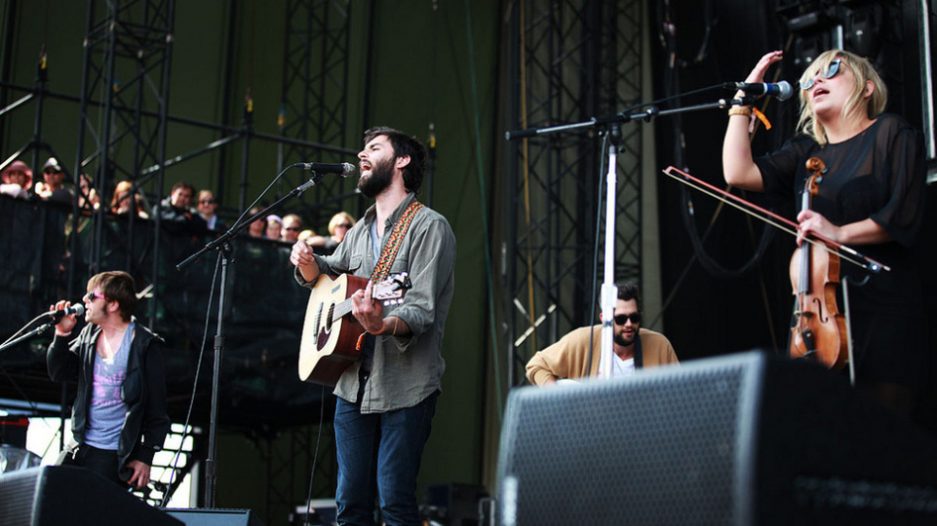 After last month's drunken fiasco at the Piazza, Radio 104.5 has been forced to move its monthly free concert series to the waterfront at Festival Pier. The Head and the Heart, KONGOS, Bear Hands and Alright Junior are slated to perform at the free festival. Food, drinks and other activities will be around for fans of the music to enjoy. The growing popularity of these concerts make them some of the must-see shows of the summer. You can't beat free. Just remember to print out your ticket before leaving. Saturday, June 7th, 4 p.m., Festival Pier, 101 Columbus Boulevard. 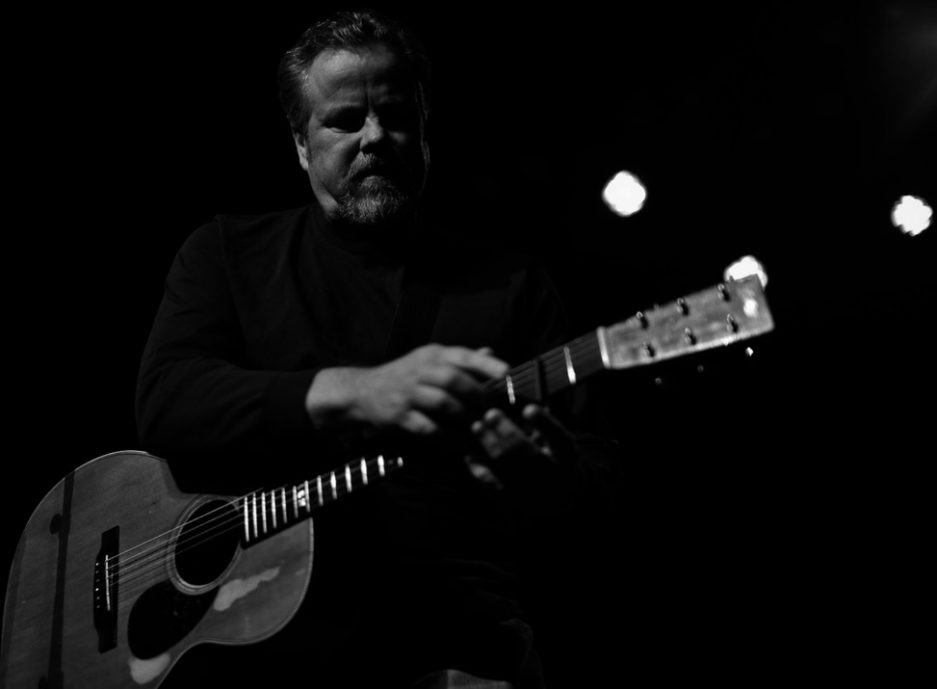 Having written songs covered by George Strait, Joe Ely, and the Dixie Chicks, Robert Earl Keen is a major figure in American music. The proud Texan's 18 albums span decades of genres, but the singer-songwriter is widely recognized as a pioneer of the Americana movement. Still creating and adding to his discography, Keen is set on sharing his years of songs and stories with Philadelphia for what should be a powerful show. Sunday, June 8th, 7 p.m., Theater of Living Arts, 334 South Street.