PHOTOS: The Both at Union Transfer

While The Both’s Friday night show at Union Transfer may have been in promotion its eponymous debut LP, Aimee Mann and Ted Leo made it clear the band is already pretty familiar with Philly, considering the video for their single “Milwaukee” was shot here. 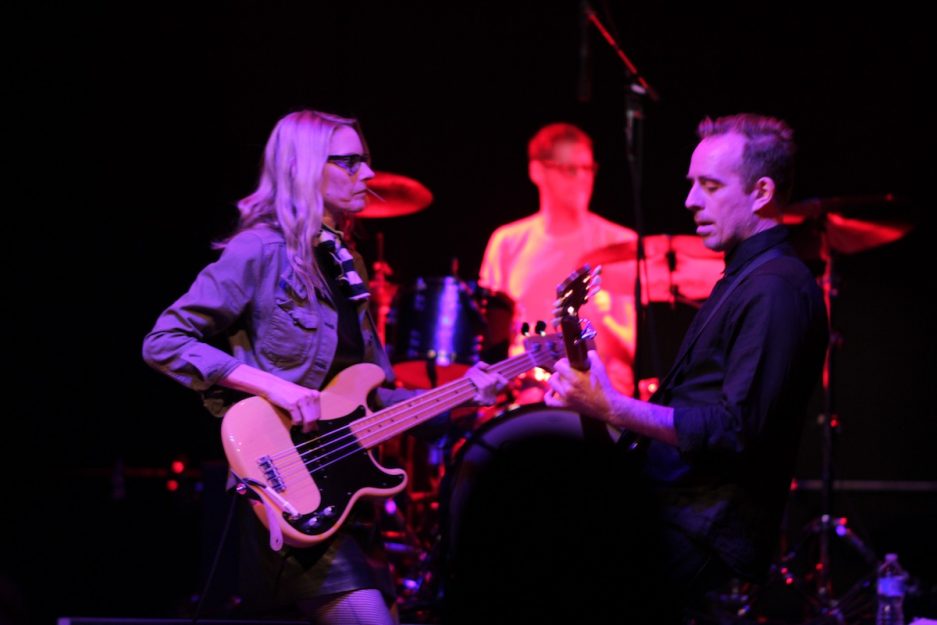 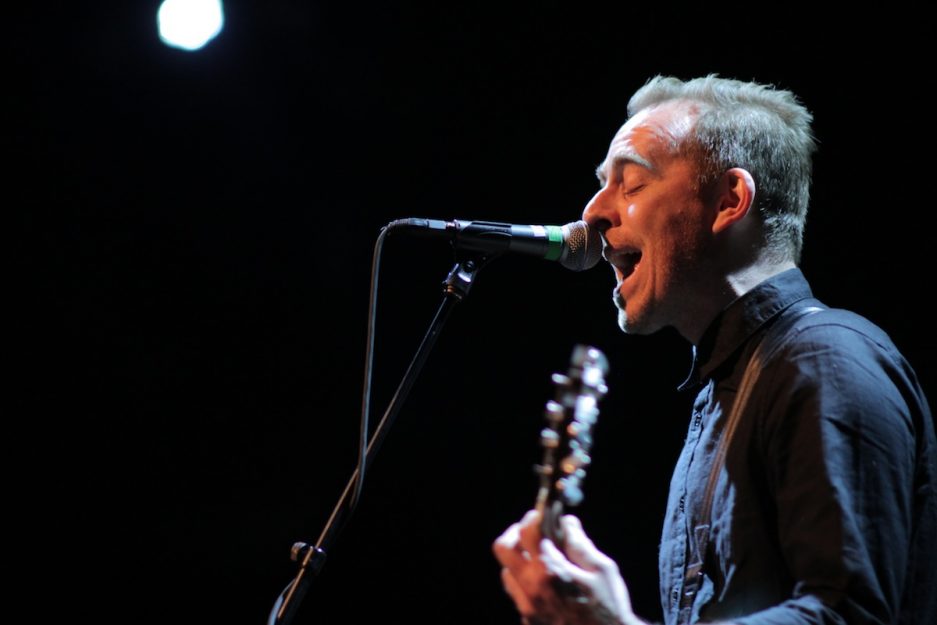 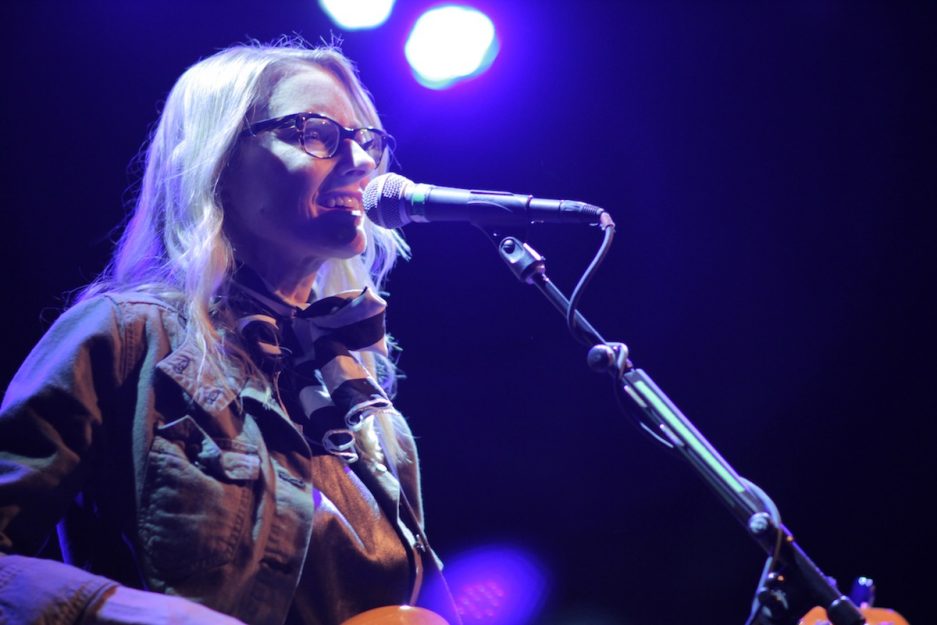 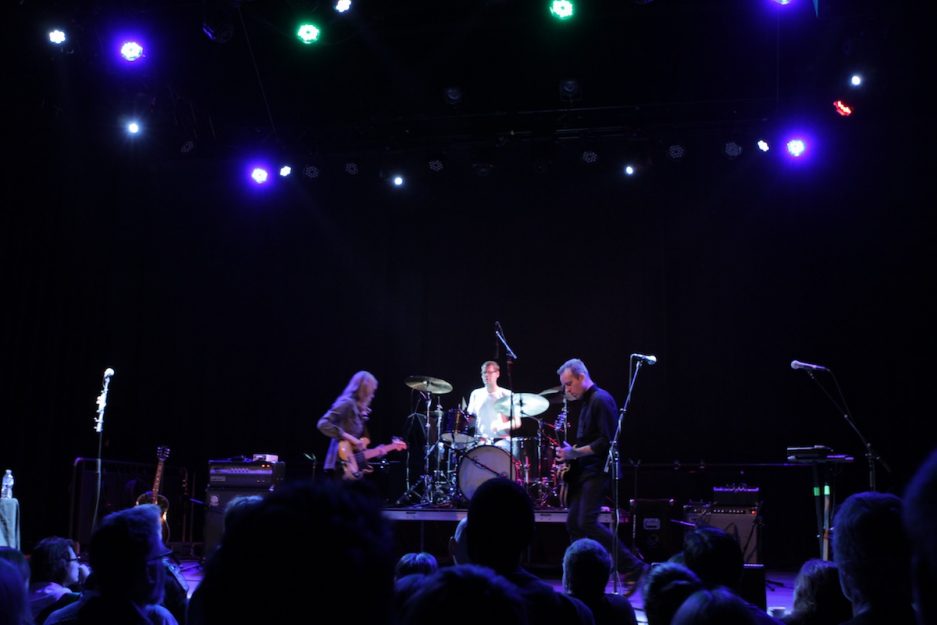 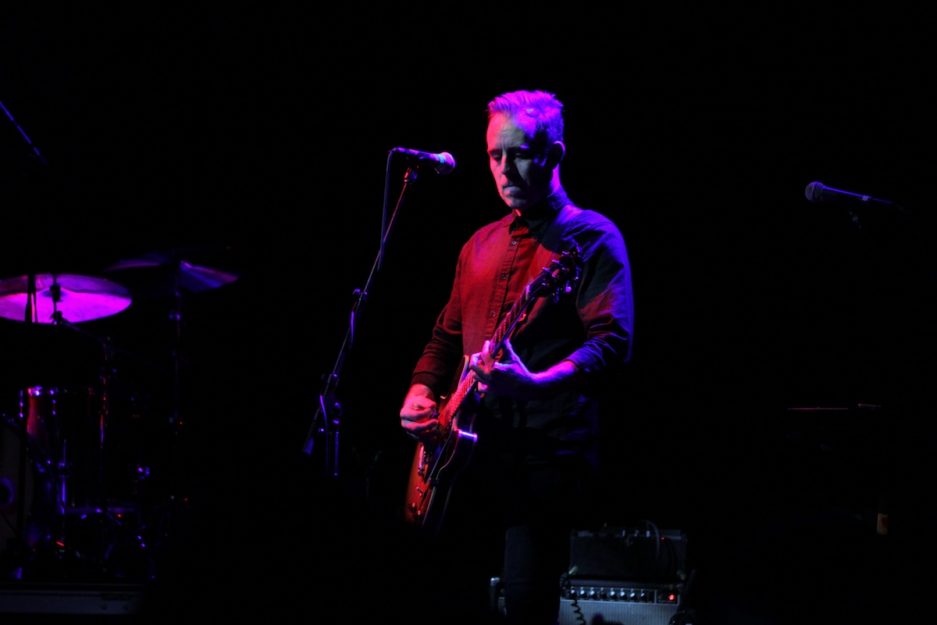 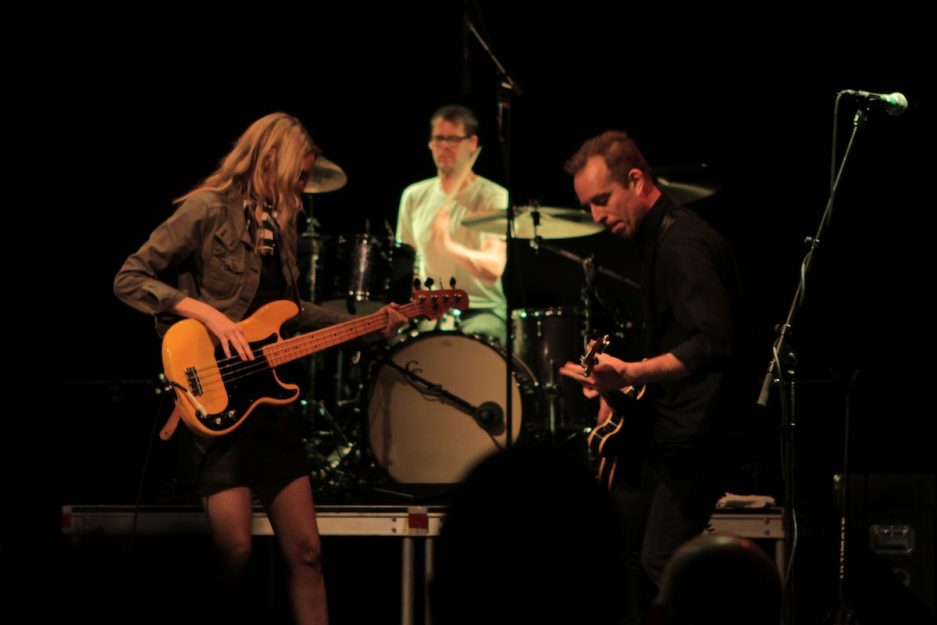 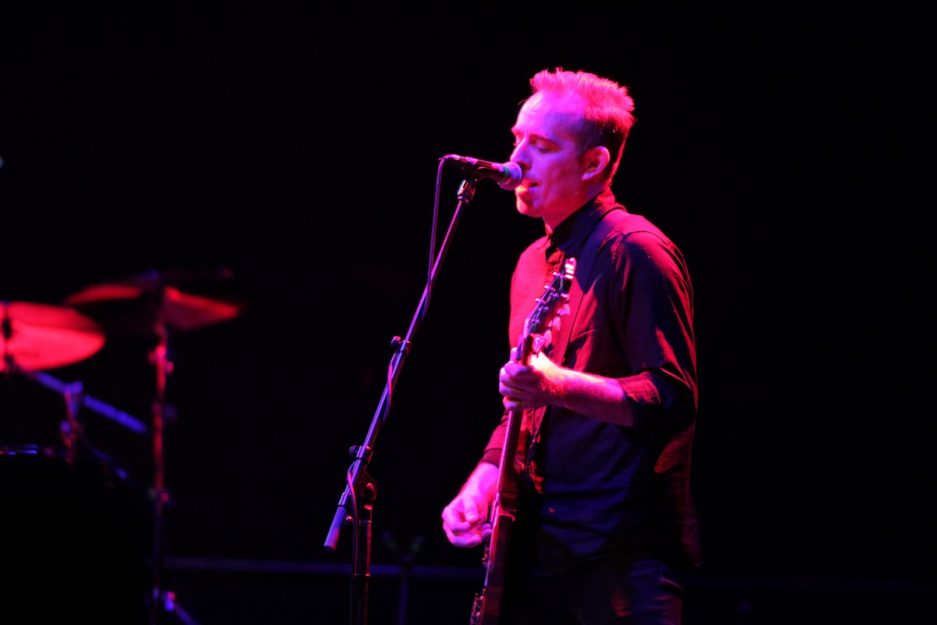 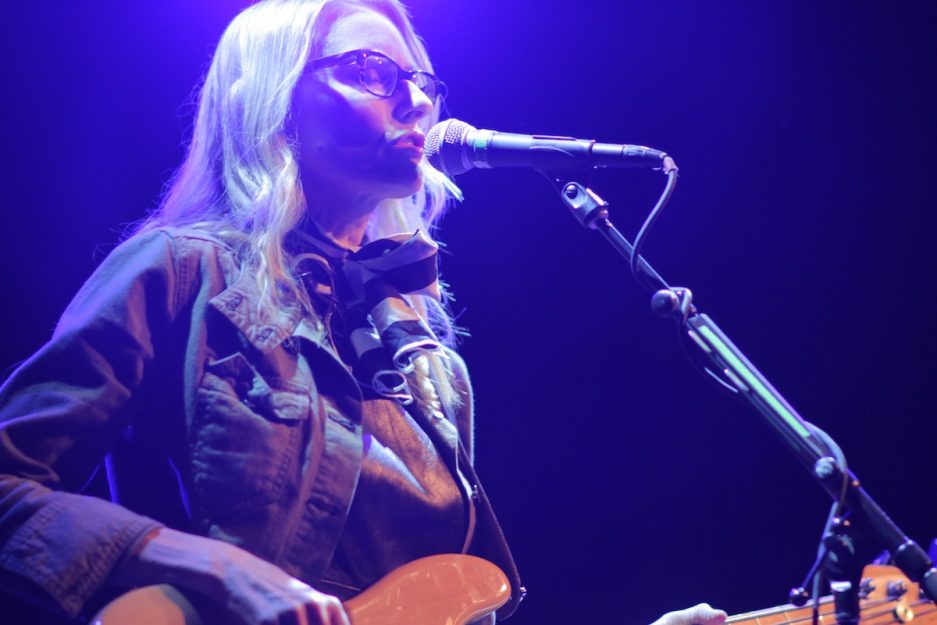 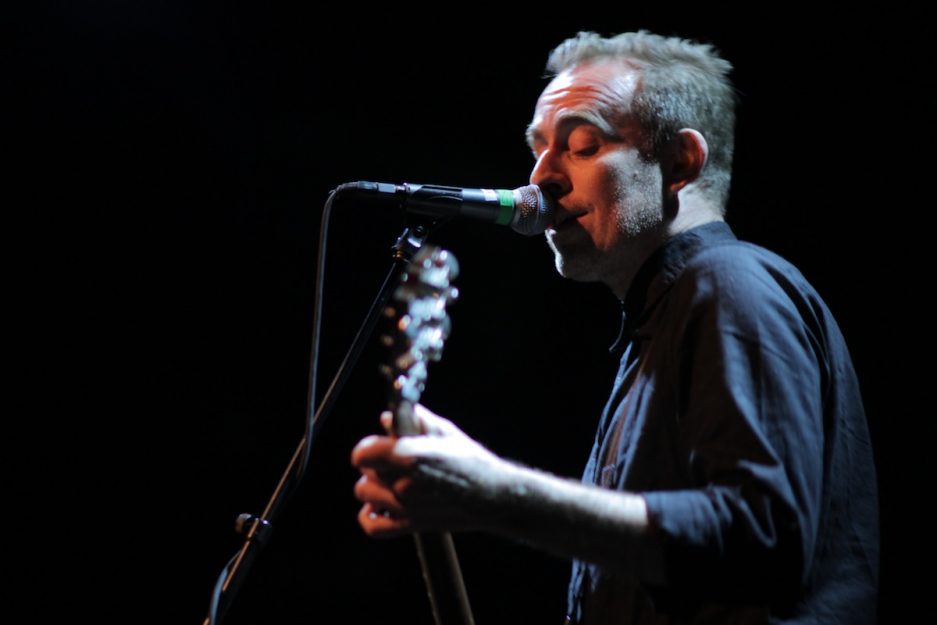 “We were like, ‘Fuck it, let’s push and make it happen,’ Mann said on founding the collaborative project with Leo. The fittingly blasé remark aptly reflects how the indie vets fluidly (and hilariously) play off of one another on stage.