Quick Review: Marvel’s latest wave of comic book action flicks have upped their game and sophistication (though the less said of Thor, the better), and this follow-up to the very solid original is no exception. Captain America (Chris Evans), a WWII hero unfrozen after 70 years encased in ice, is still stuck in his man-out-of-time deal. He remains a kind of genial square, but a hero we can at least believe in to do the right thing, even if his boss Nick Fury (Samuel L. Jackson) and the rest of S.H.I.E.L.D. seem dead-set against him. Scarlett Johansson returns as the potent Black Widow, one of the few allies Cap has (along with newcomer the Falcon, played by Anthony Mackie) when S.H.I.E.L.D. gets compromised and he has to go on the lam from both crooked operatives, and a highly skilled assassin known as the Winter Soldier (Sebastian Stan). It’s a mite long, and a bit hyperbolic — expect a flurry of nearly incomprehensible fight scenes — but still engaging, and both Evans and Johansson are formidable in their roles. 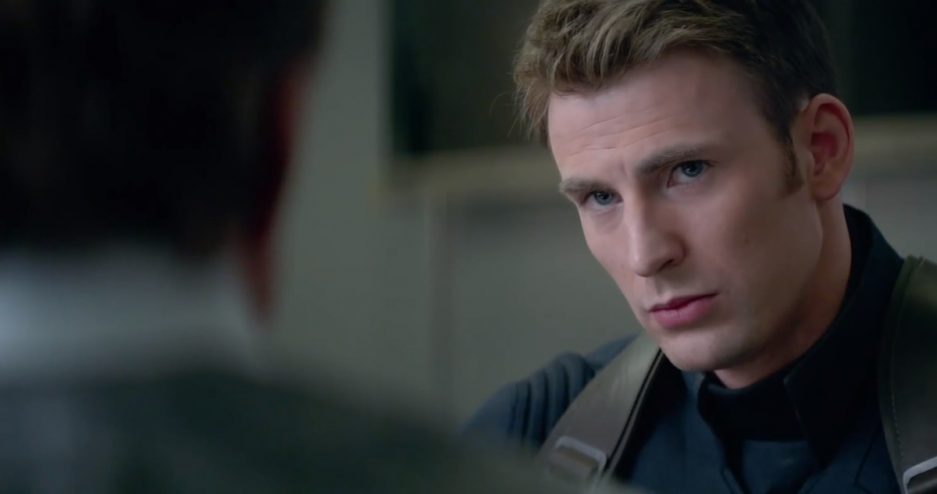 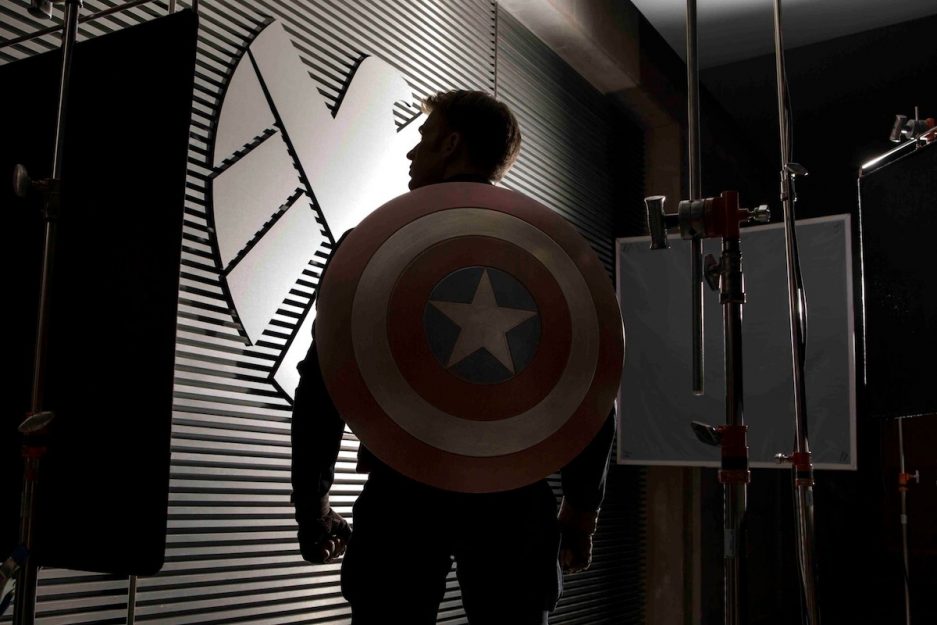 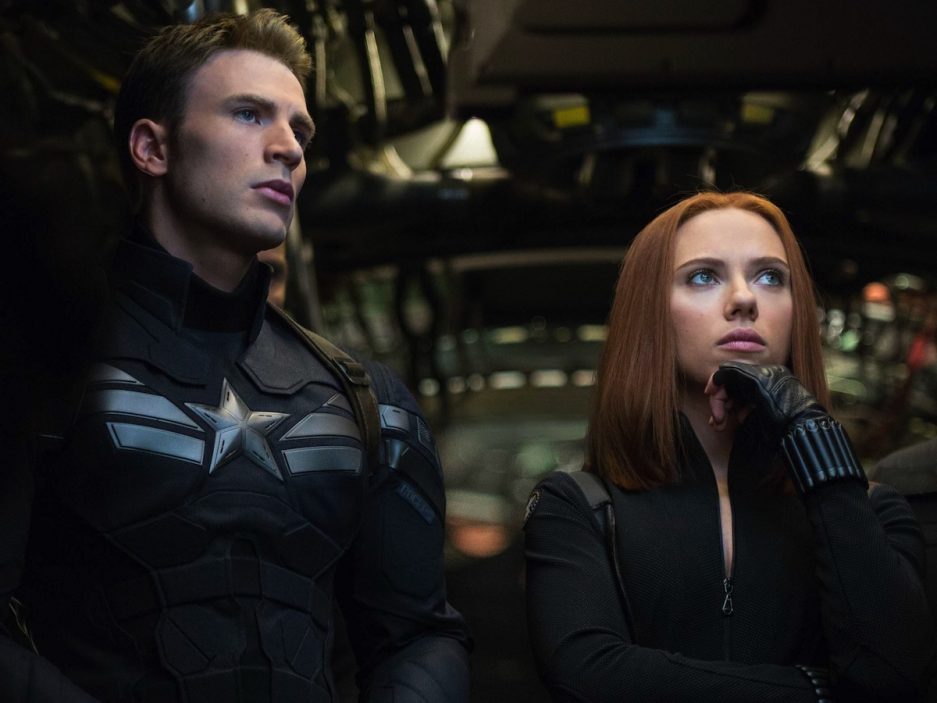 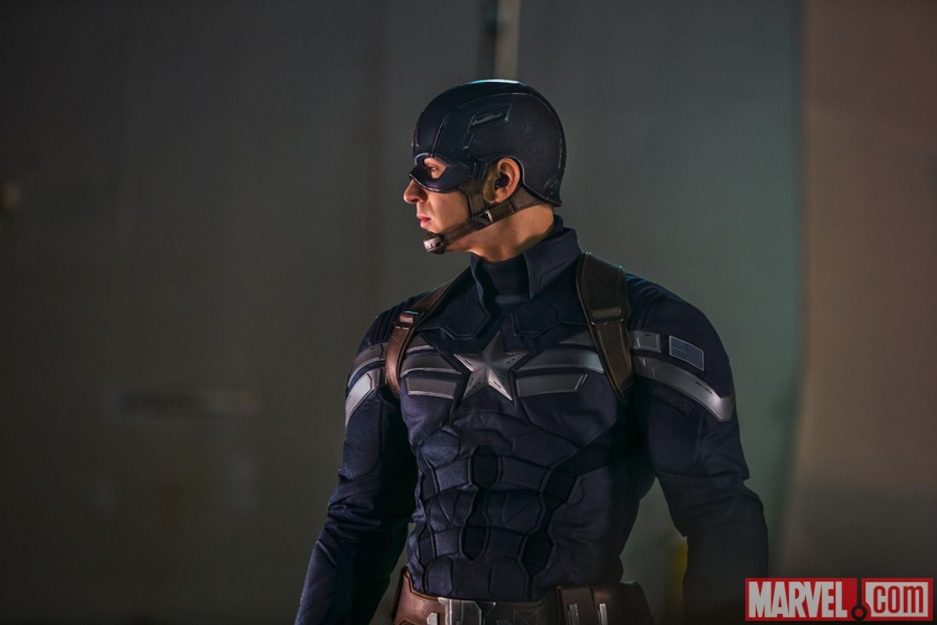 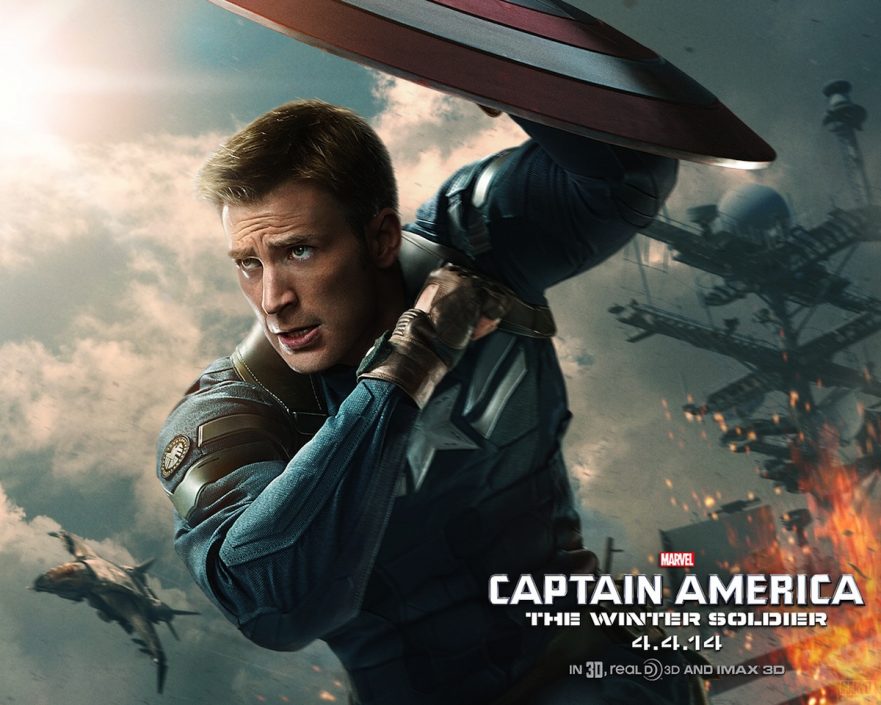 Best Element: Cap keeps a notebook with a list of recommendations that people have given him in order to better appreciate the modern era. Included on the list: Marvin Gaye, Rocky, and Thai food.

Worst Element: Marvel has this thing where they suddenly interrupt the closing credits midway with a bonus scene, designed to make all the fanboys in the audience squeal with rapturous delight. This is fine. What’s not so fine is that they now also add a post-credit bonus sequence, forcing you to sit through the endless slog of CGI effects credits from no less than 300 million different effects houses (note: estimated number). Plus, this particular extra-double bonus-bonus scene doesn’t really further any significant plot points, anyway.

Sample Dialogue: “The price of freedom is high, and it’s a price I’m willing to pay. You told me not trust anyone and this is how it ends: Everything goes!”

Should I See It? If you are into big action spectacles, and/or comic book superheroes defeating bad guys by the truckload, by all means. But if you see it, definitely catch it on the big screen.