PHILADELPHIA THEATER GUIDE:
5 Shows You Should See in March 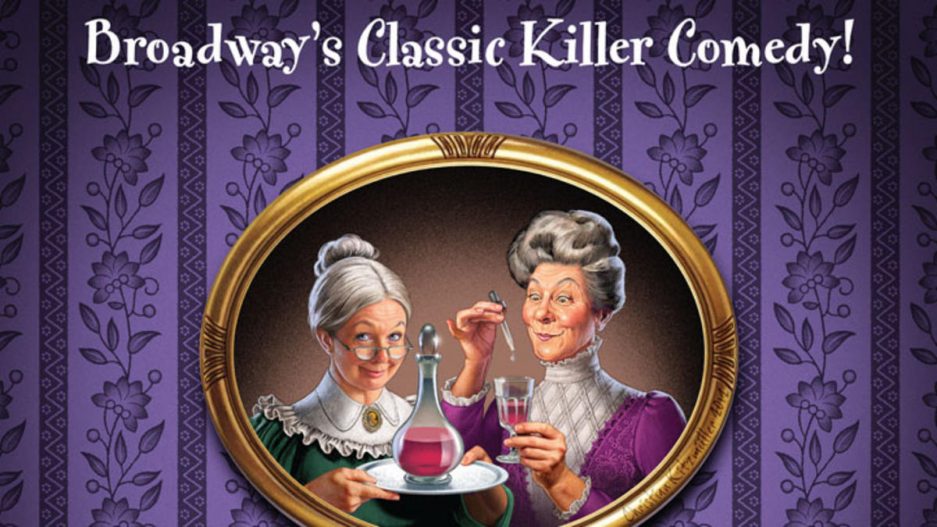 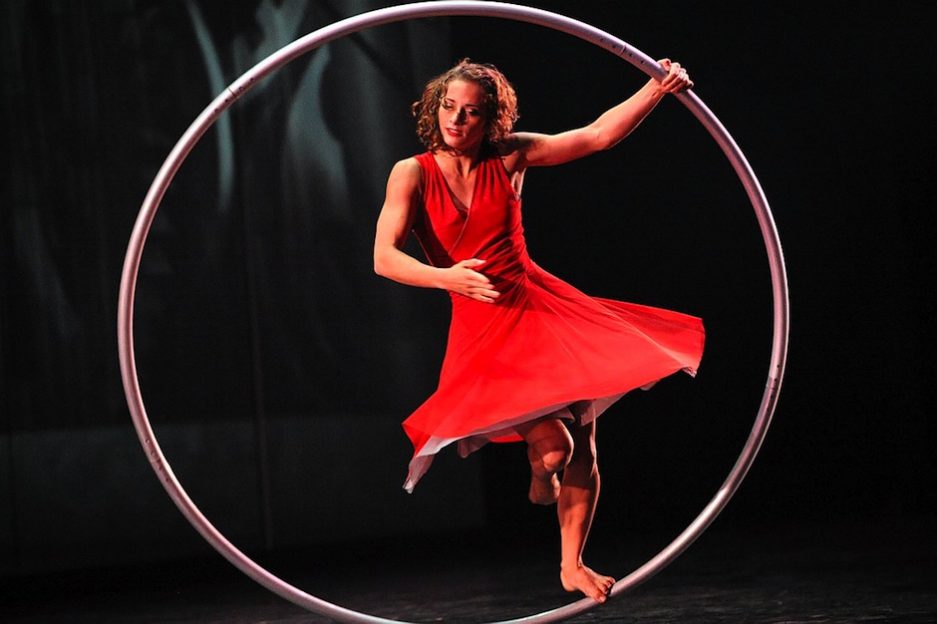 Theater meets dance meets acrobatics in Cirkopolis by Cirque Eloize. The show’s story follows a battle for individuality against an increasingly monotonous world. According to the show's co-director, “Entering Cirkopolis is all about letting go and allowing yourself to be borne aloft by hope.” Sounds refreshing, huh? March 11 through 16, $25-$75, Kimmel Center, Merriam Theater. 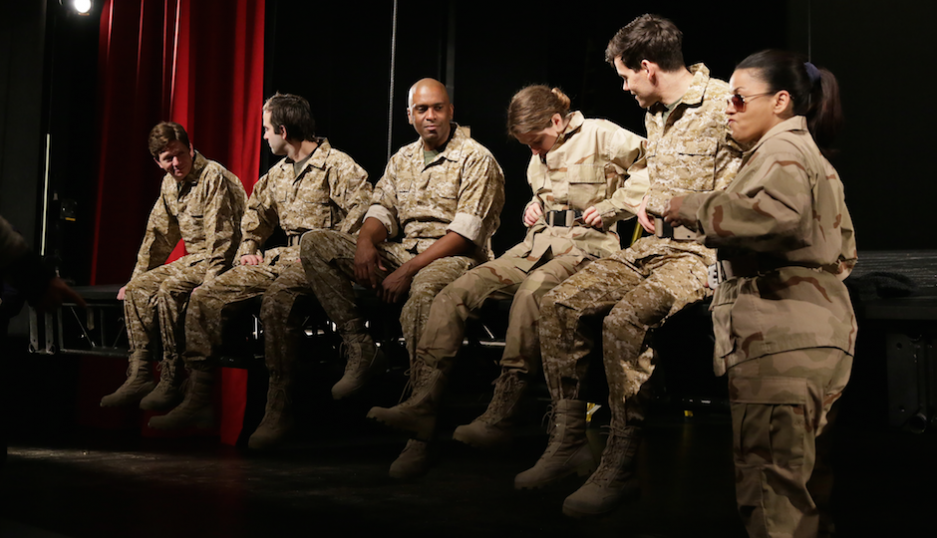 Pulitzer Prize-winner Paula Vogel and The Wilma Theater Artistic Director Blank Zizka team up for the world premiere of Don Juan Comes Home From Iraq. The show tells the story of a returning marine’s journey through Philadelphia to find his lost lover, and touches on modern-day experiences of recent veterans who are returning from Iraq or Afghanistan. Look out for a surreal twist. Opens Wednesday, March 19, runs through April 20, $23-$66, The Wilma Theater, 265 S. Broad Street.

Arden Theatre Company presents Three Sisters, a story of, you guessed it, three sisters. Olga, Masha (popular name, apparently), and Irina are the three gals in question, all of whom are living in a small Russian town with Andre, their younger brother. Each is forced to face their own battles, including (but not limited to) birthday parties, “an anticipated wedding,” dreams, disappointments, obsession, love, and good old-fashioned lust. March 20 through April 20, $15—$46, F. Otto Haas Stage, 40 North 2nd Street.

Vanya and Sonia and Masha and Spike

Critics are raving about Philadelphia Theatre Company’s Vanya and Sonia and Masha and Spike, winner of the 2013 Tony Award for Best New Play. It is hailed as “deliriously funny” by the New York Times, and “zany and utterly refreshing,” by the Associated Press. The play is a tale of rivalry, regret, and revenge. It tells the story of Vanya and her sisters Sonia and Masha, farmhouse girls who grew up in Bucks County. Masha becomes a movie star, and returns home for a reunion. But she’s not alone. She brings her man named Spike, too, and that's where the plot thickens. March 21 through April 20, $46-$52, Suzanne Roberts Theatre, 480 South Broad Street.

Have a show you’d like featured in our next monthly roundup? Email details to jmiddleton@phillymag.com