Almost 4,000 came out to gawk at cars, eat and dance, and to benefit CHOP's neonatology division. Nearly 4,000 people came out to enjoy the 2014 Philadelphia Auto Show’s annual Black Tie Gala. Guests got a first look at nearly 700 cars while dining on Garces Catering delights, desserts and dancing to the sounds of Jellyroll. The event beneficiary is the neonatology division of The Children’s Hospital of Philadelphia (CHOP). The Auto Show runs from February 8th to February 16th at the Pennsylvania Convention Center on 1101 Arch Street. 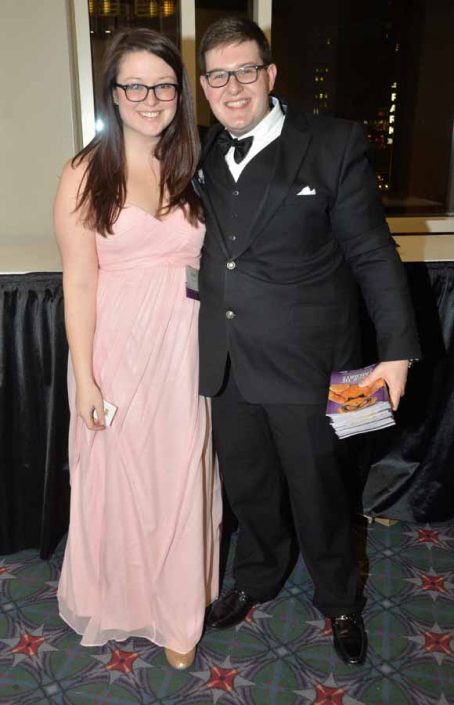 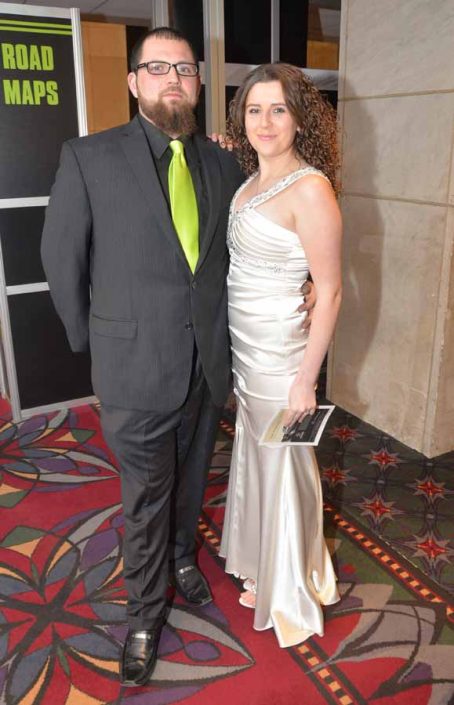 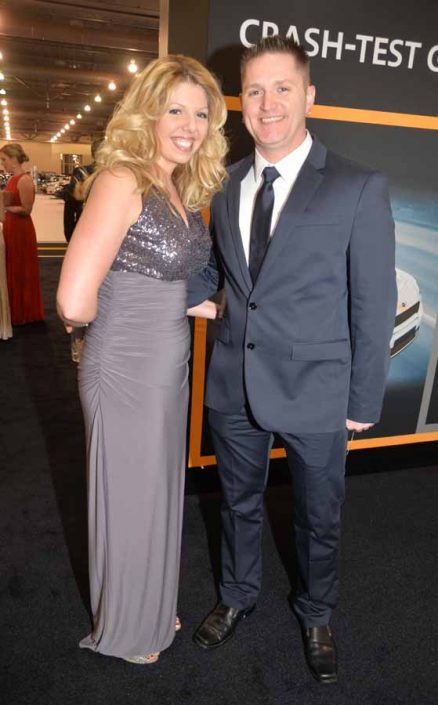 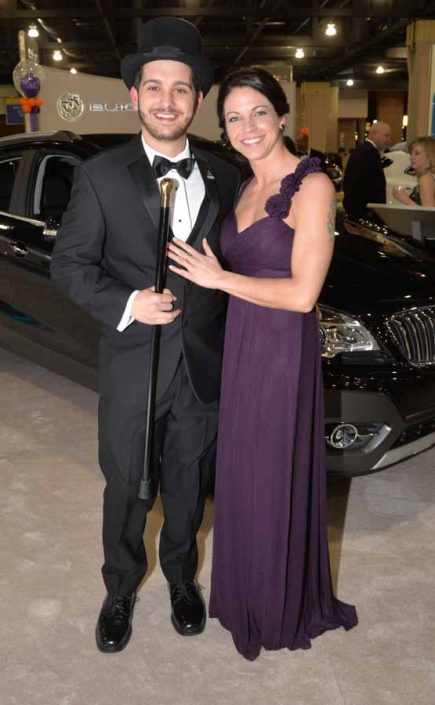 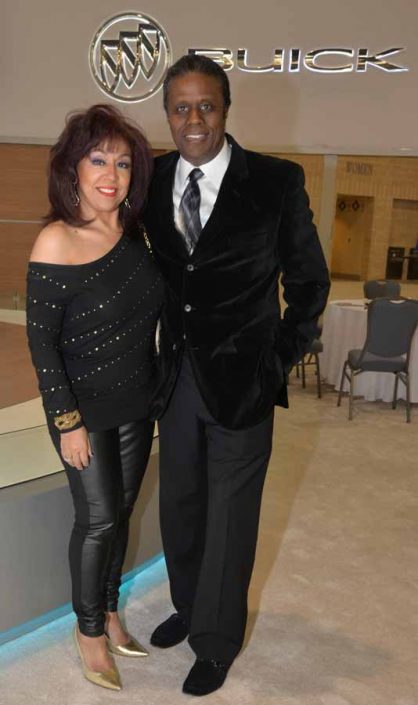 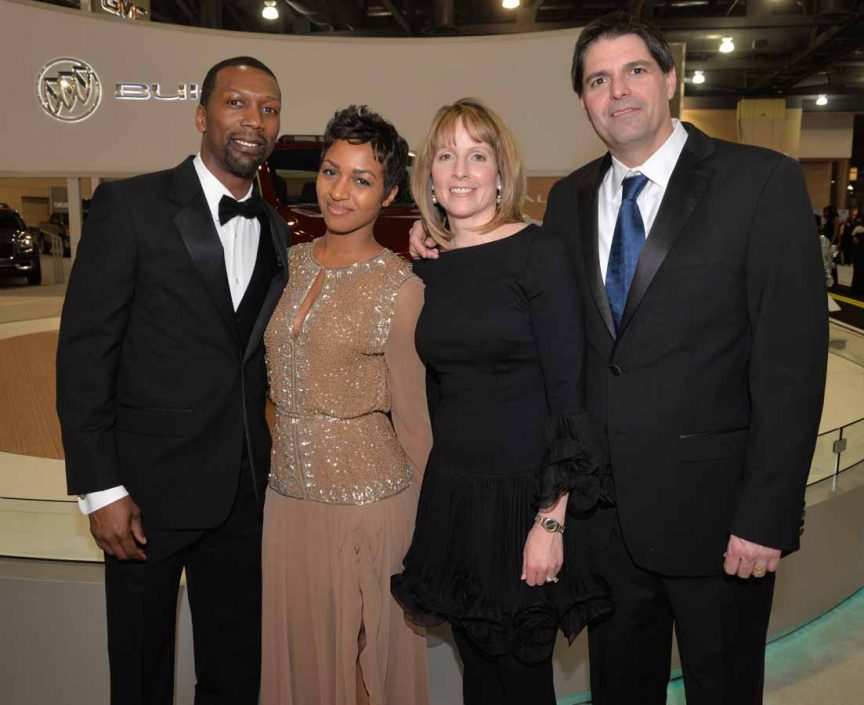 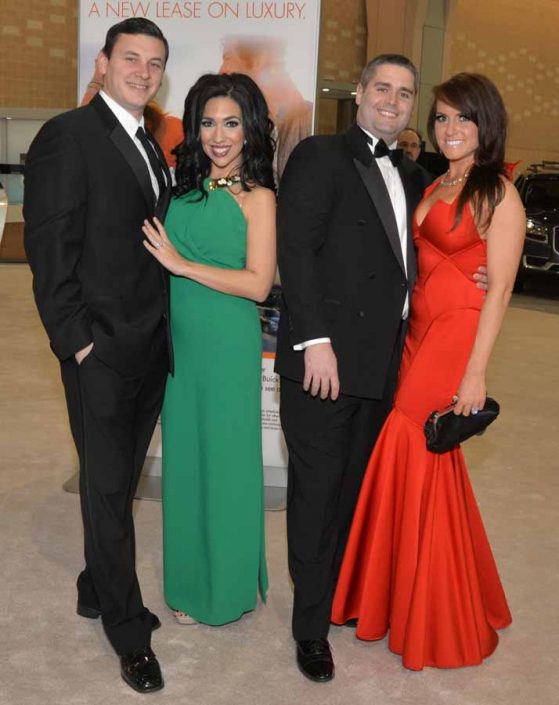 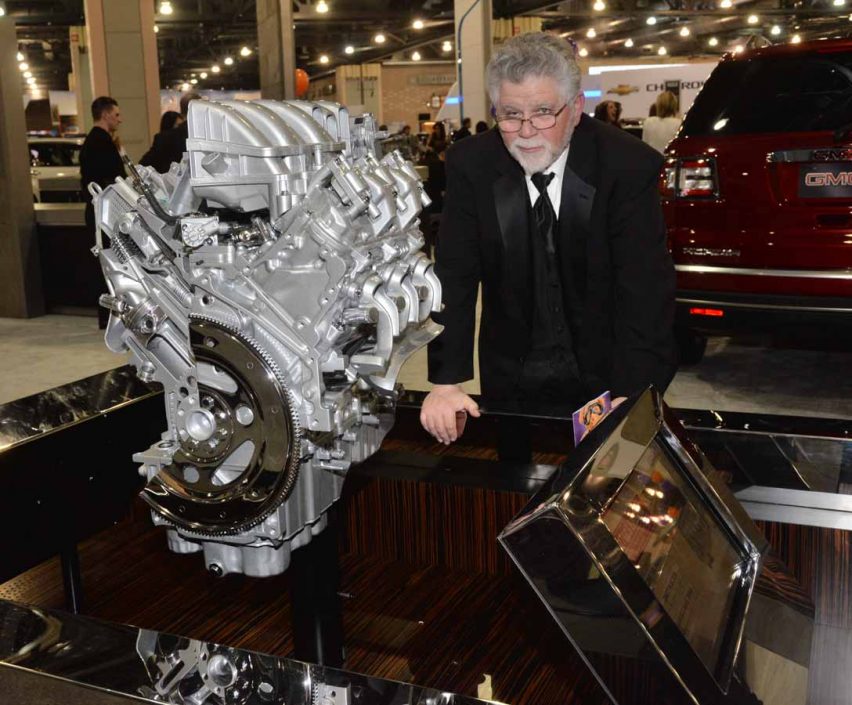 Tony Gioielli checks out the GM Eco Tec 3 Engine. He told me he was fascinated that an engine with so much power could be so compact. 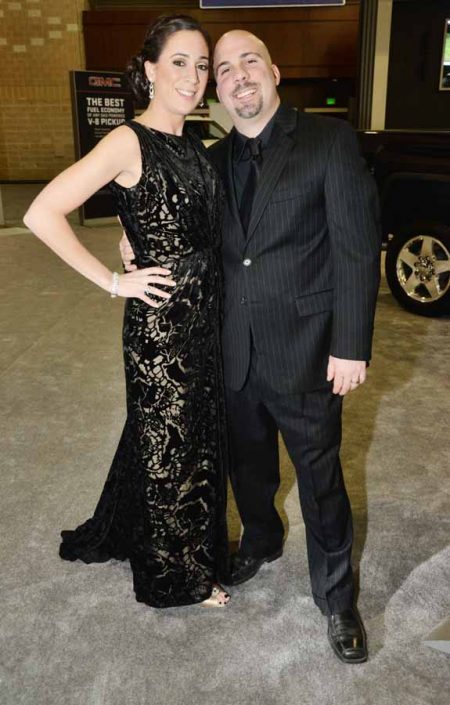 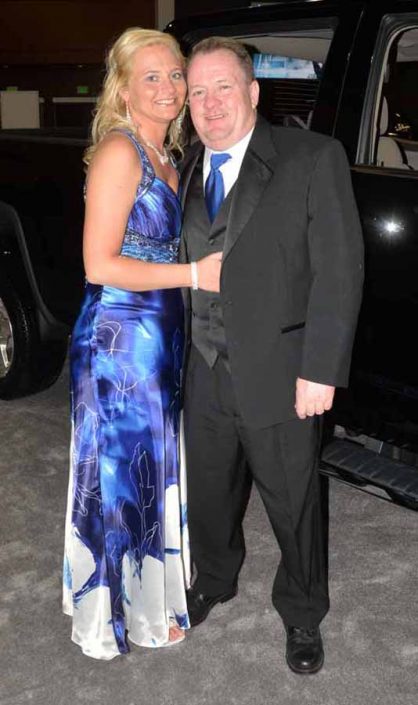 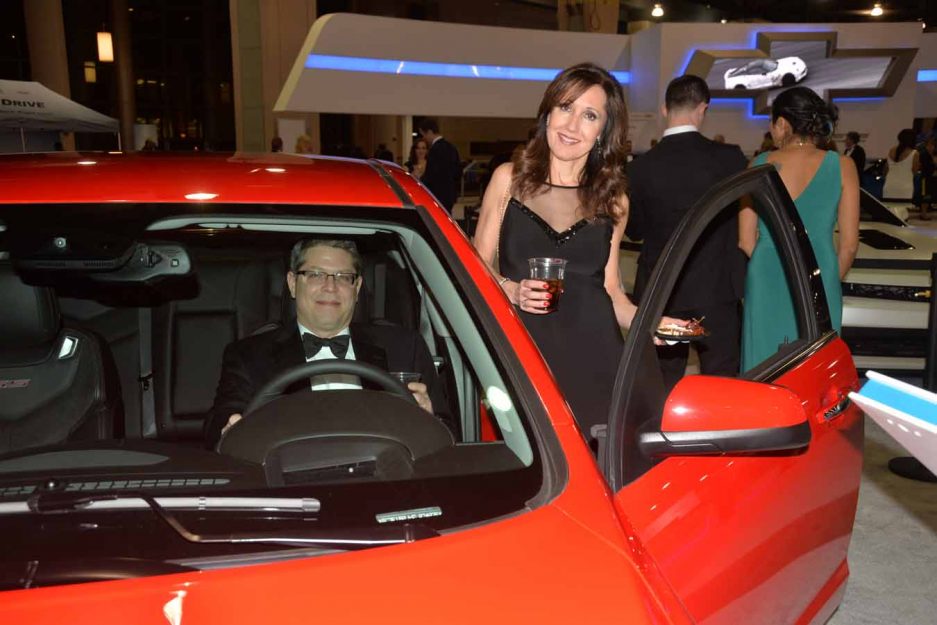 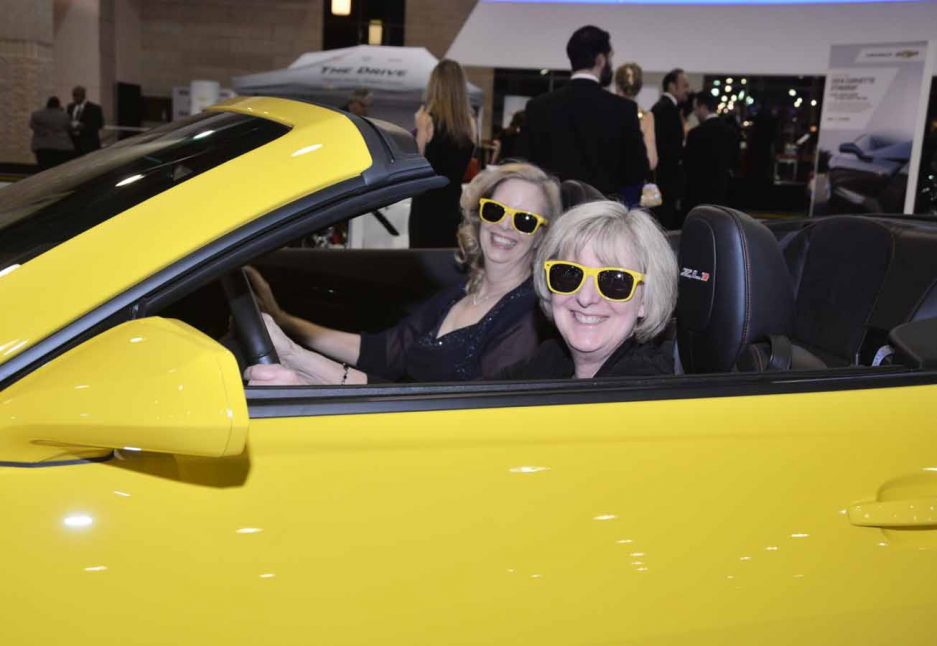 From left: Cindy Atkins and Diane Nelson are dreaming of summertime in a 2014 yellow convertible Camaro with their snazzy shades. Car: $65,000; shades: Free; thoughts of summer: Priceless. 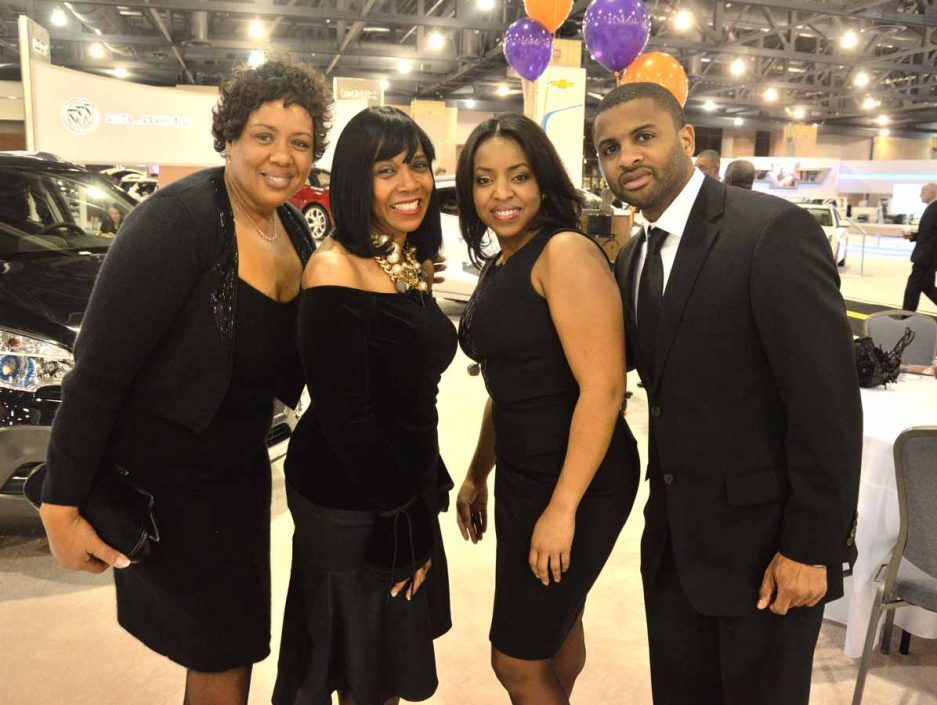 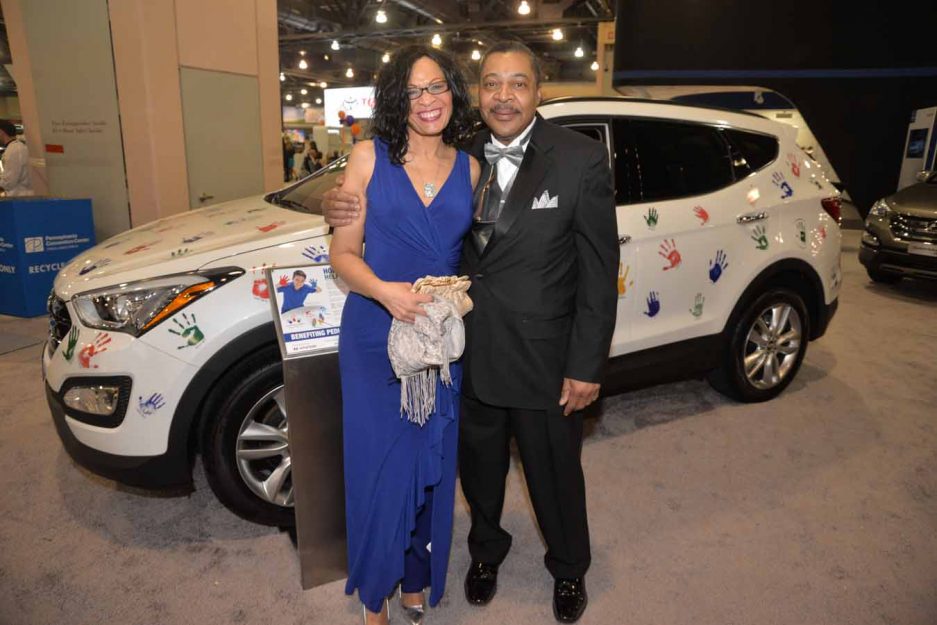 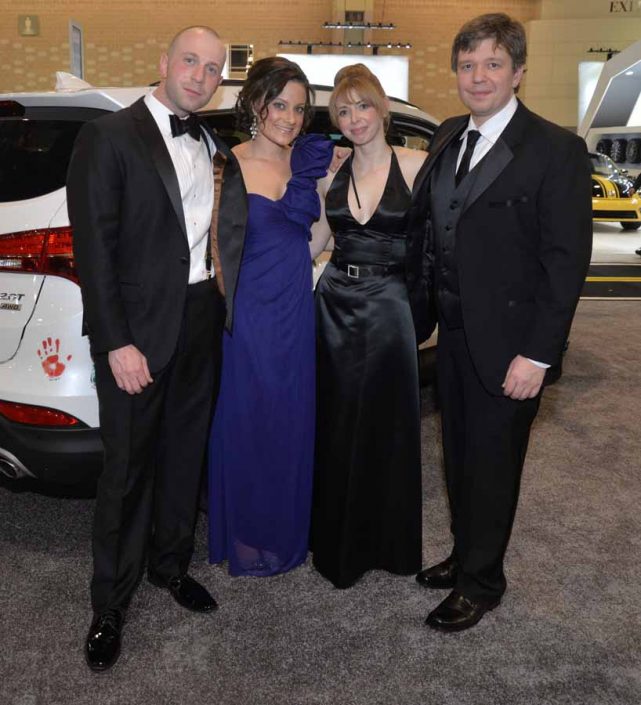 From left: Anthony Gioielli and Lindsey Riggin, with Susan Norcross, wedding director at The Styled Bride (a new business venture with Beka Rendell’s Style Creative) and Matthew Norcross, who is finishing up the DVD of his version of the play Sleepy Hollow. 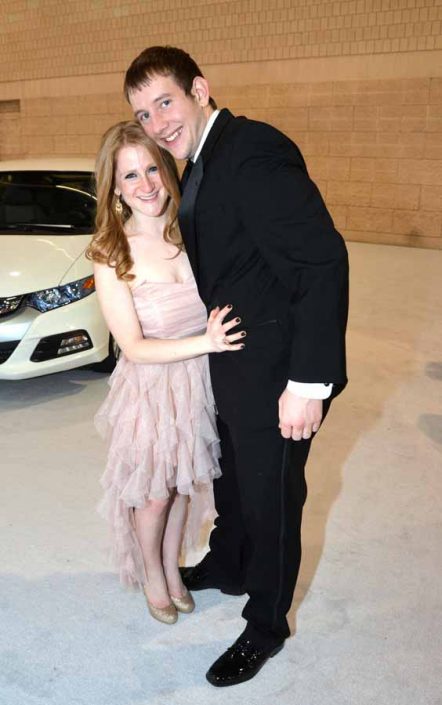 Samantha Shechtman and Matthew Neeld. The the car-loving duo’s gala tickets were a Christmas present from Matthew’s parents. I caught the two as they were looking at the VWs and in a fierce competition of “Punch Buggy.” 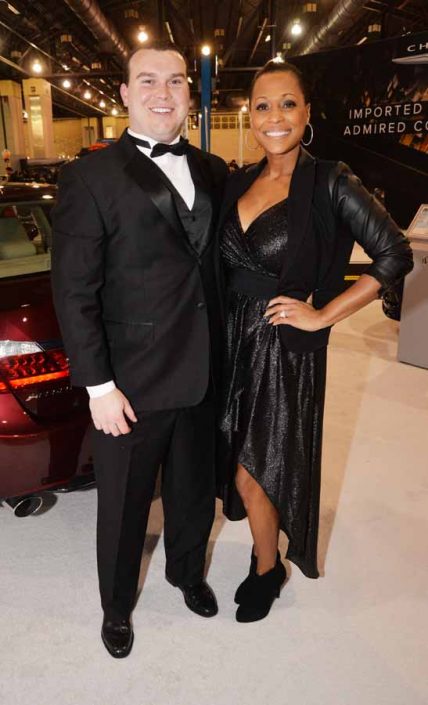 Brendan Kelly and Jessy Kyle. Jessy tells me she’s in the studio laying down tracks for her new CD. 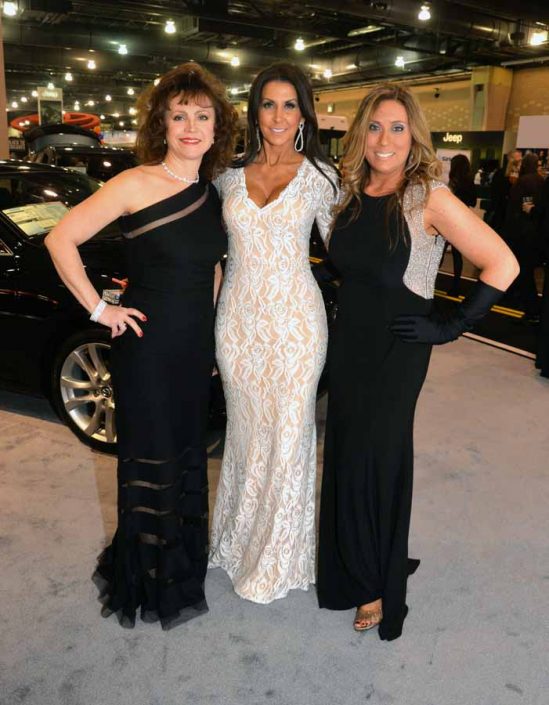 From left: Karin LaMonaca, wearing a dress from The Right Fit, Colette Gabriel and Toula Pitlis. 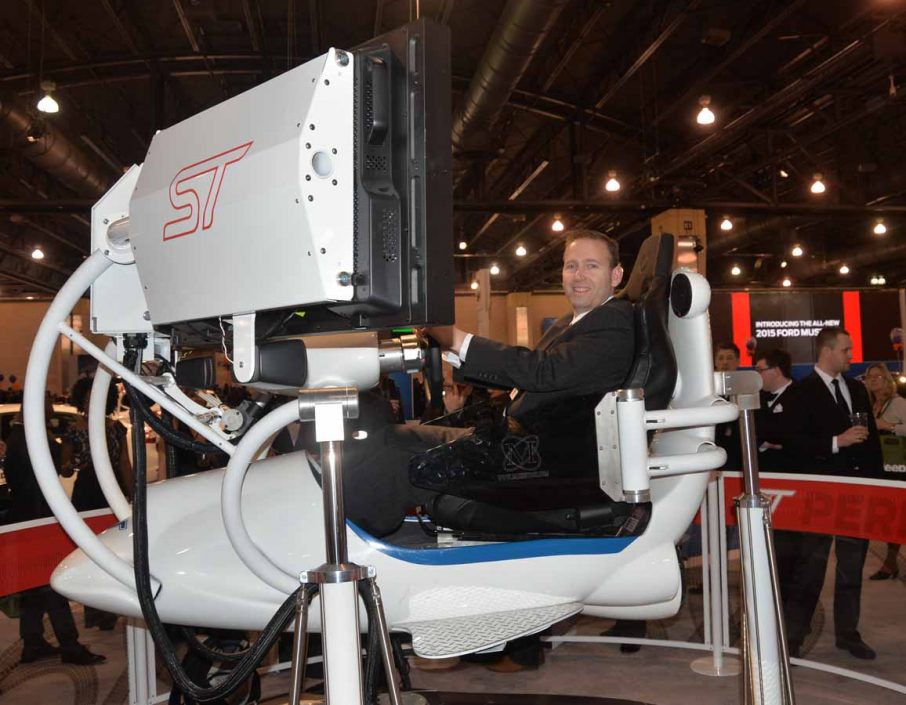 Mike Toub in the Ford ST Simulator, which places the ‘driver’ in a Ford Focus on a curvy racetrack, and lifts them eight feet off the ground. 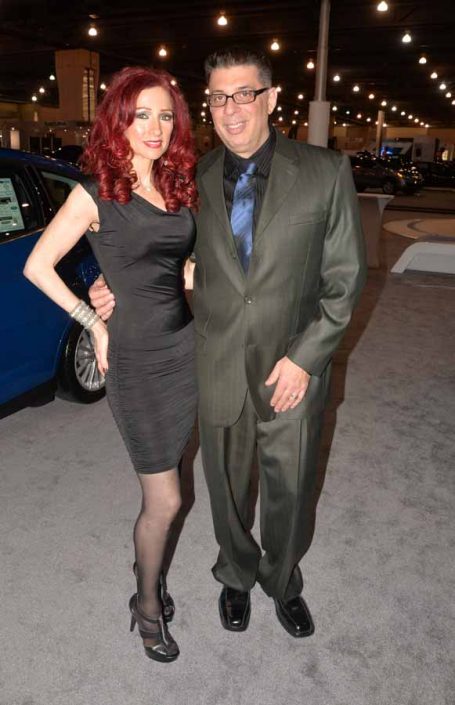 Jade Starling and Whey Cooler tell me Jade’s new CD, Captive can be downloaded on iTunes on Friday, February 14th. A great little gift from the red-hot songstress. 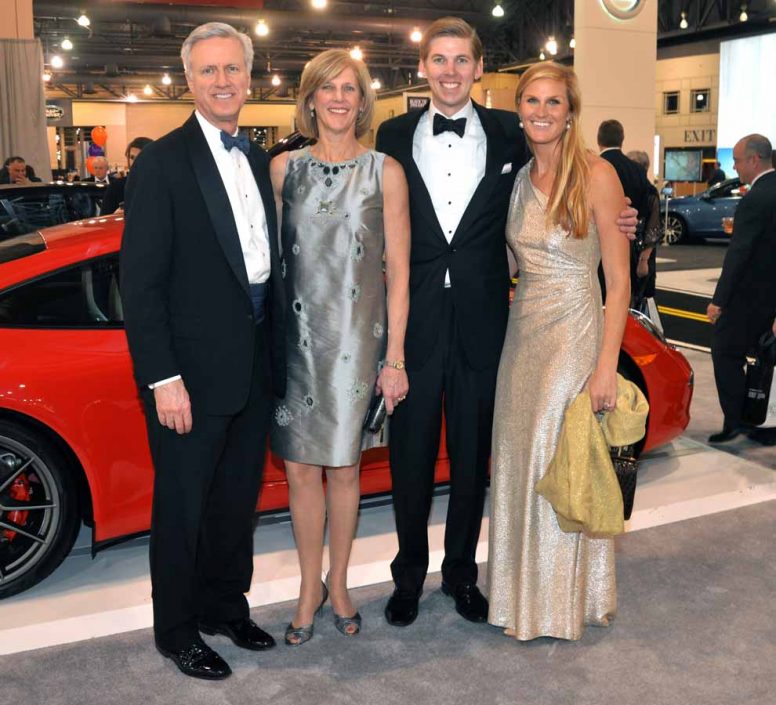 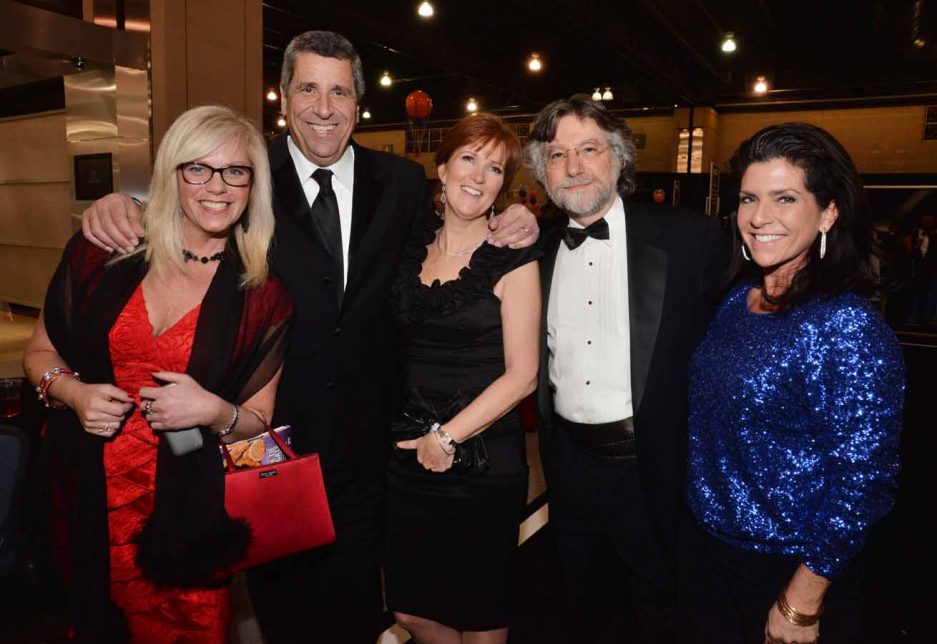 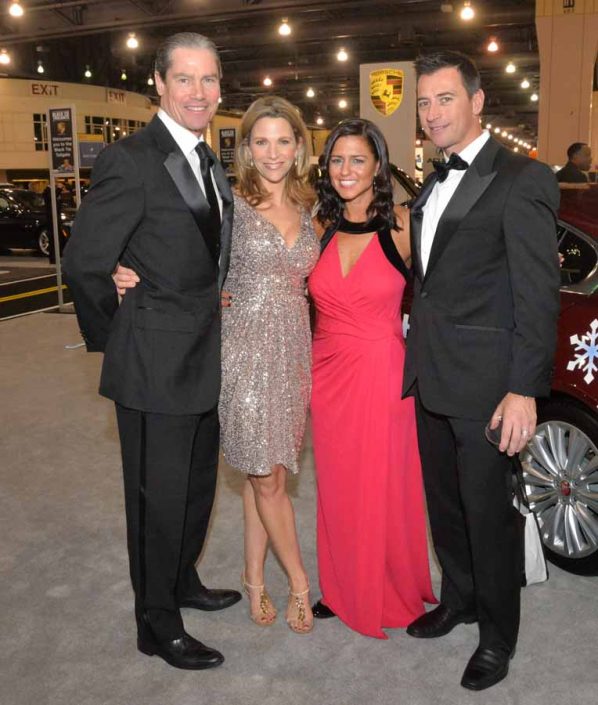 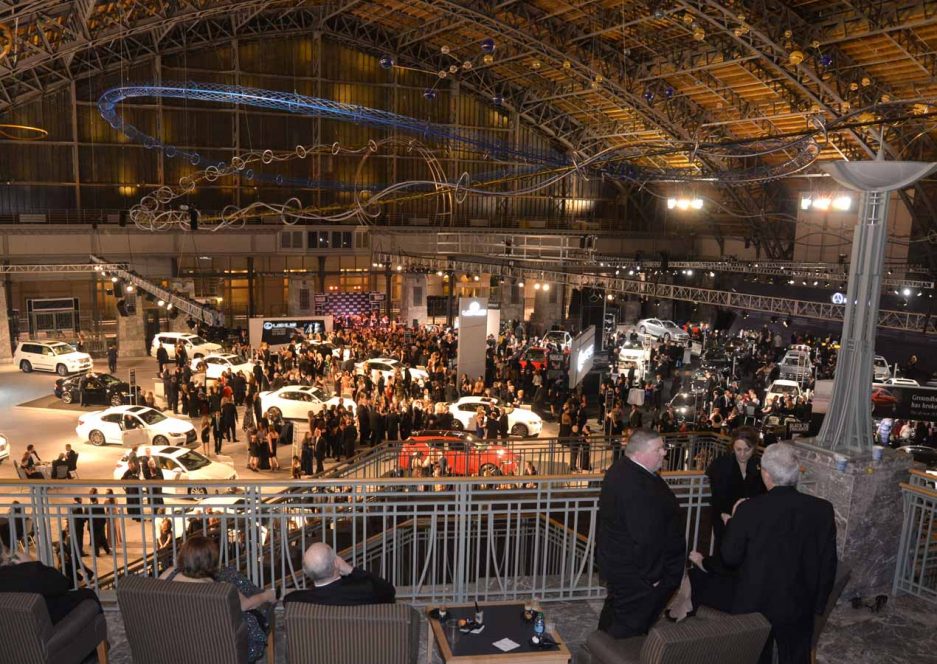 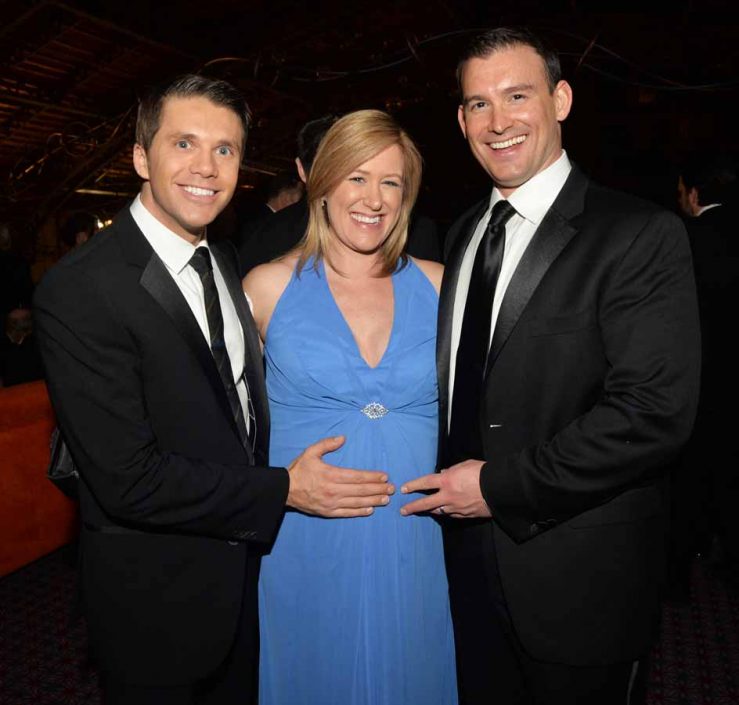 From left: Adam Joseph, 6 ABC, Jamie Apody and Paul Coleman. The Colemans are expecting their second son at the end of March. Adam told me a photo I sent to Cecily Tynan (which she showed on the news) of kids sledding down the Art Museum Steps a few weeks ago, received two million likes on FB in a week, which was a record for them. 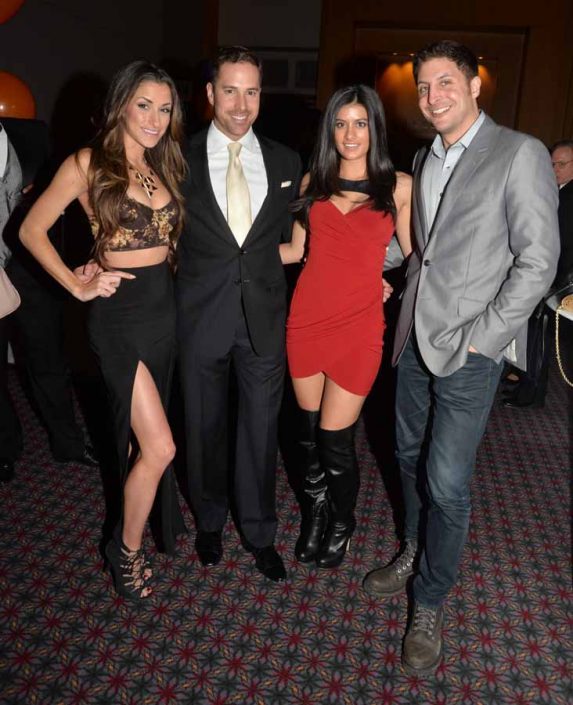