UpLyfting Stories: He Drove the Man Who Saved His Life 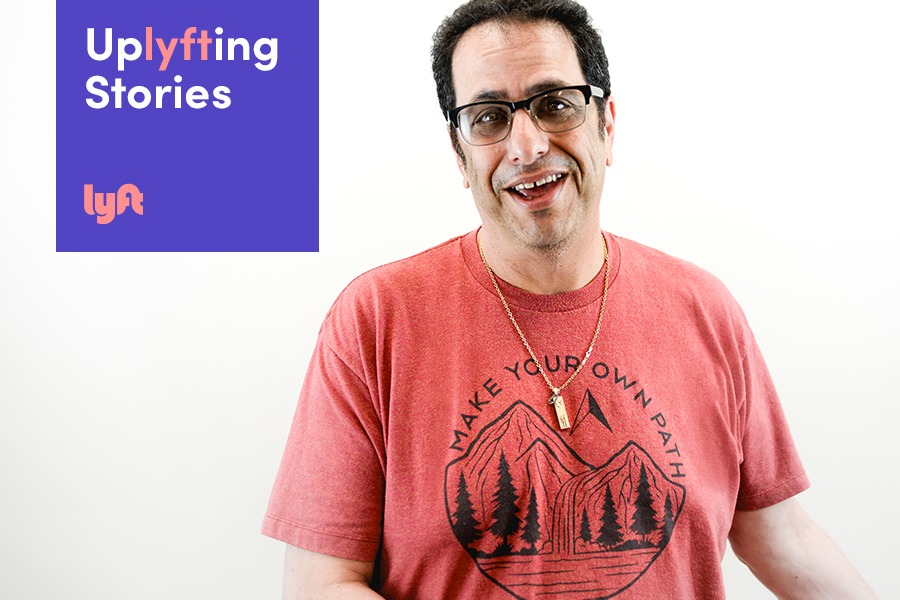 What started out as a normal shift for Bensalem Lyft driver David Sichel, quickly became a life-changing ride. In November 2017, David picked up a couple bound for Philadelphia International Airport. The ride started out like any usual ride—exchanging pleasant conversation about careers, families, vacations, etc. But it didn’t take long for the three to piece together a much more meaningful connection than their shared hometown. David was driving the surgeon who performed his lifesaving open-heart surgery almost fifteen years ago.

In early 2003, Sichel, who was close to 400lbs. at the time, was taking his dog for a walk when he suddenly felt short of breath and lightheaded. He drove himself to his family doctor, who told him he needed to go to the ER immediately—he was showing early signs of a heart attack. “They told me I had a severe blockage and could’ve probably died from a heart attack had I waited any longer.” David underwent an open-heart surgery the very next day to remove the blockage.

He successfully made it through the procedure, but never met the surgeon who performed his operation. “You don’t ever meet your surgeon,” he explains. “Once the surgery was over, I continued to see my regular cardiologist.” David’s surgery did more than just heal his heart though—it gave him a new lease on life. Since his surgery he’s had gastric bypass, resulting in a 138-lb. weight loss and is making strides towards his dream career as a certified addiction specialist, helping those struggling with addiction take back their lives. He returned to school and started driving with Lyft to supplement his income. 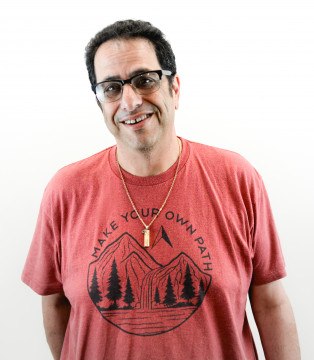 Now back to that fateful day in November. As Sichel was sharing stories and laughs with his two passengers, they found themselves on the subject of his lifesaving surgery. His female passenger (the surgeon’s wife) perked up and asked, “Where did you have your surgery?” he says. Turns out, his surgery happened at the hospital where her husband works. Her husband (the surgeon) quickly followed suit, “What’s your name?” David shared more details of his story and the surgeon told him he was indeed the man that had operated on him all those years ago. “It was incredible,” says David. “I was about 1,000 Lyft rides in at that point and here I was driving him. I had never realized how small the world is until that moment.”

As David dropped the couple off at the airport he shook the hand of the man who saved his life. “I just looked him in the eyes and said, thank you so much,” he explains. The two parted ways and haven’t seen each other since. But David continues to share his incredible encounter with as many people as possible. “I’ve told that story about 10 million times,” he says smiling. “You just never know where every conversation is going to take you. That’s the best part of life—you just never know.”

David’s story is just one example of the many ways Lyft and their drivers touch the lives of so many people—building stronger bonds within our community and inspiring meaningful connections across all walks of life. Follow our UpLyfting Stories series over the next month for more heartwarming, heroic and happy moments.