Why the Local Tech Industry Should be Pressuring Politicians 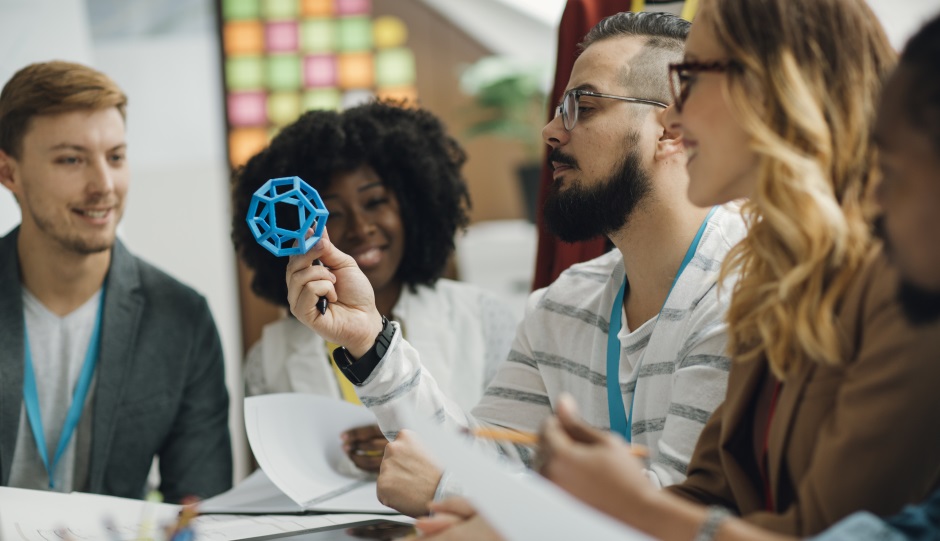 When it comes to buzzwords like “innovation,” “startups,” or “tech” the places you usually think of those thriving tends to be Silicon Valley. But a group of Philly’s best programmers and entrepreneurs are working to create the same sort of synonymous relationship between those words and our city.

So, how does Philadelphia get there? It starts with a little politics.

Mayor Kenney is no stranger to sharing his thoughts on the importance of innovation in our city, and the fact that in order to have it thrive here, businesses and tech leaders need a few key resources. Kenney spoke at the opening of the Microsoft Reactor in University City, he visited SXSW, he penned this op-ed on tech in Philly, and, most recently, he opened the floor at the second annual Mayoral Tech Town Hall.

“You’re sitting at the epicenter of what the future of healthcare is going to look like,” Kenney said.

But the mayor also made another point clear: There’s a lack of diversity in not just our city’s tech scene, but the nation’s as a whole.

“It’s not diverse at all… and it’s the fault of us leaders and government.”

From there, Kenney did yet another thing to make Philadelphians look twice: He announced plans for his “North Star Conference,” a city-supported tech conference focused on creating more diversity in tech.

“The earlier you start with children in tech, the quicker they’ll pick it up. Our kids are really smart, they’ll pick it right up and we’ll be a less poor city in the next generation,” Kenney said.

So, his plan is simple: Build more robust educational programs like Coded by Kids and TechGirlz, but also foster growth in civic groups like Code for Philly’s CELaunchpad.

Since his term in office he’s continued to build on tech departments like the Office of Information and Technology and the Office of Open Data and Digital Transformation. But all the offices and councils don’t mean much in the city if there’s no talent here to join them. Which is where yet more politics comes into play–how can Philadelphia draw more tech talent to the city?

According to Curalate CEO, Apu Gupta, Mayor Kenney and the city need to take more bets.

“We need to encourage audacity,” says Gupta. “Some of the biggest bets are going to have the greatest impact, but many of these ideas may seem crazy to people at first. The ecosystem of companies and investors focusing on the earliest-stage ventures here in Philly would be well served to focus less on early traction and more on the potential of the team and the concept.”

Innovation starts by serving the community, and the people, who inspire you to chase your passion. That’s why UnitedHealthcare is proud to shine a spotlight on Philadelphia’s forward thinkers and their outside the box ideas through the Inspiring Innovation Series. To find out more about UnitedHealthcare, visit uhc.com/phillyinnovation. 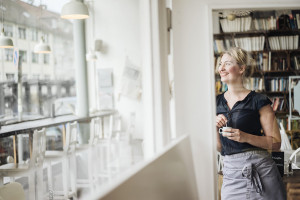