Making Room For The Next Generation Of Women: A Q&A With Lucinda Duncalfe 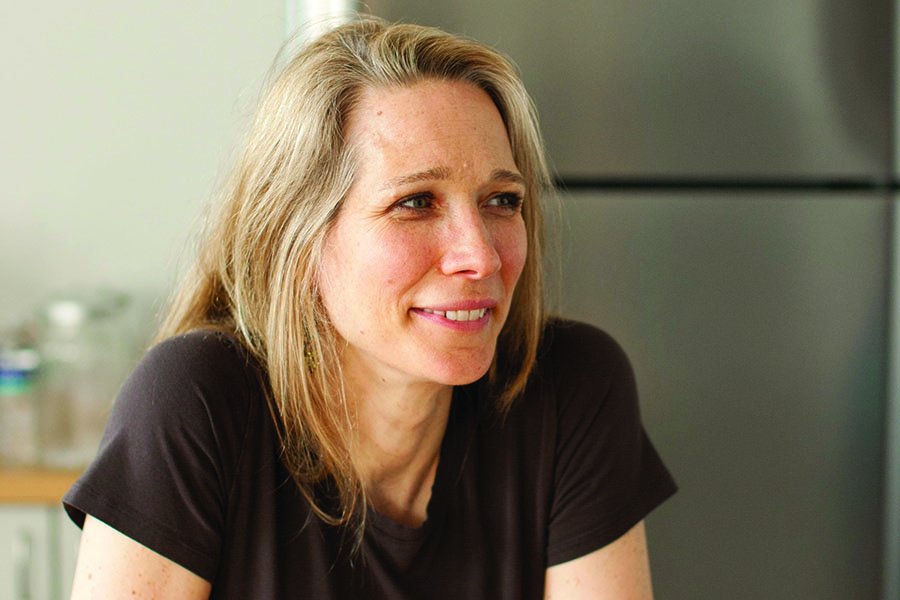 Lucinda Duncalfe hated winning “Woman Entrepreneur of the Year” awards. After developing a lauded career in the male-dominated tech startup industry of the mid-90’s, her philosophy was to ignore gender. Her goal was to earn “Entrepreneur of the Year,” period. But she has higher hopes for the next generation of female leaders.

“Now, you can be completely female in your approach to business. Because of that freedom to be authentic, we’ll be more successful,” she says, “I’m so happy that the younger generation doesn’t have to be like I was.”

Duncalfe, who has left a handful of successful tech startups in her hardworking wake, now serves as the CEO of Monetate, an e-commerce personalization platform for brands and retailers. Below, we ask what makes a great entrepreneur, and about her expectations for today’s women forging paths in the tech industry.

What is the most important characteristic you have that helps you in your professional pursuits?
Persistence is the thing people who have known me the longest say is both my best and worst characteristic. There are a lot of great quotes about being a successful entrepreneur. Steve Jobs once said, “Half of what separates the successful entrepreneurs from the non-successful ones is pure perseverance.” I think it’s critical in what I do and fundamental to my personality.

You also went on an extreme leadership trip north of the Arctic Circle. How do you bring an experience like that back to work?
Stripping away everything in that outdoor experience carried over directly to my work. It helped me break my work down to what the real purpose is, and to understand what’s really important, which is helping clients, helping other people within the company and being honest with each other so we can find the right solutions.

What’s some of advice you have for future entrepreneurs?
You need a really clear North Star vision that doesn’t ever change and from there, just worry about the next step, not the next 16. People often layout these very intricate three-year plans, and there’s some value because it forces you to think through things in a certain way. But you’re going to be wrong, so it’s really just a waste of time. You don’t need to be afraid to be uncomfortable.

What’s the biggest thing women need to overcome in order to gain momentum and leadership roles, specifically in the tech industry?
I’m in the second generation of women for whom these kinds of careers were available. The ones before me were battle axes wearing wide-shouldered suits because they had to. I don’t know if my generation could have existed if it wasn’t for them.

But I don’t think women have to be that anymore. If you want to be successful, you have to be authentic. Certainly, you have to have the drive and you have to be willing to stand up for yourself and speak up in a meeting and repeat yourself six times because no one is going to listen to you because you’re female. But today, you can really be female—and that’s super exciting. It’s the opposite of my experience, and that magic has happened in only like, 30 or 40 years, which is a really big deal.

Innovation starts by serving the community, and the people, who inspire you to chase your passion. That’s why UnitedHealthcare is proud to shine a spotlight on Philadelphia’s forward thinkers and their outside the box ideas through the Inspiring Innovation series. To find out more about UnitedHealthcare, visit uhc.com/phillyinnovation.