Looking for an Outdoorsy Adventure? Here’s 5 Ways to Get Back to Nature in Frederick, Maryland 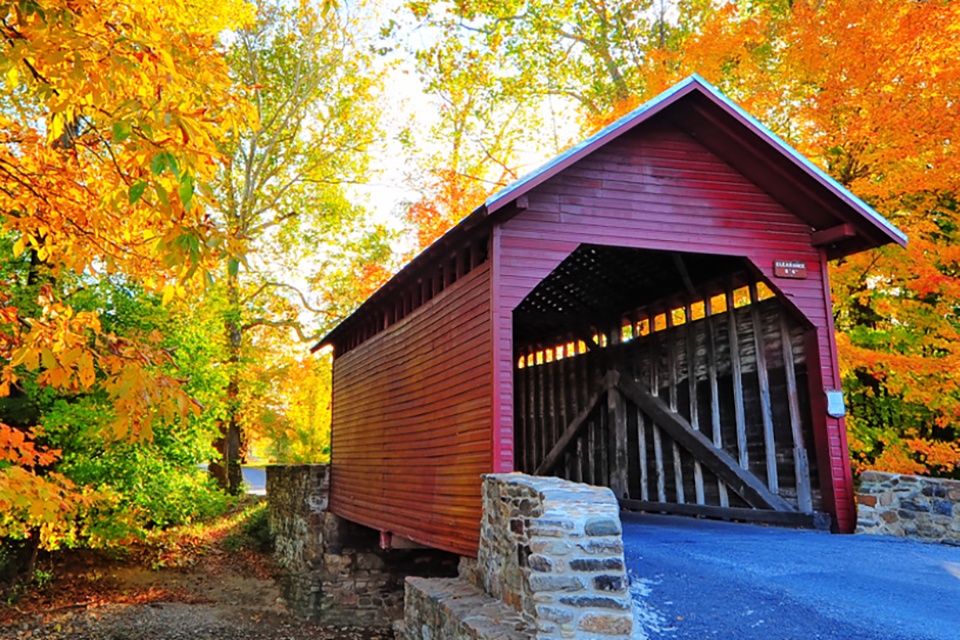 When you want to give into your weekend wanderlust and take on the great outdoors, you can’t go wrong with Frederick, Maryland. With its top-notch hiking trails, Civil War landmarks, and photo-worthy spots to add to your Instagram, the city and its surrounding county are a one-stop shop for a perfect getaway. We’ve put together some suggestions to breathe in Frederick’s fresh air — and maybe learn a thing or two along the way. 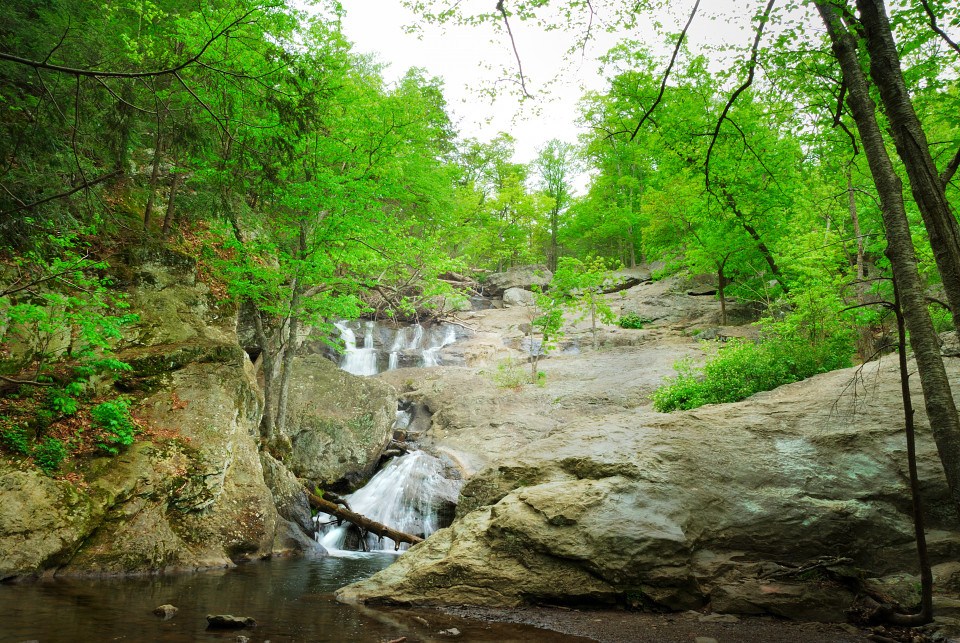 Coming to Frederick without going hiking would be like making a PB&J sandwich without jelly. Thankfully, Frederick has plenty of trails to choose from for novices and avid hikers alike. Try Cunningham Falls State Park, which has short and long-distance paths, and don’t miss the 78-foot cascading waterfall — the tallest in Maryland. Frederick also counts itself as part of the Appalachian Trail, so you can stake your claim on one of the more famous hiking destinations in America.

And if you’re looking to see the changing leaves during your travels, you can’t go wrong with Catoctin Mountain Park.Consistently recognized as some of the best fall foliage in Maryland, this national park offers 25 miles of trails ranging in difficulty, with color to discover around every corner.

Even better, with more than 40,000 acres of public park land, Frederick has a plethora of campsites. Choose an endpoint for your hike, pitch a tent or find a cabin. And if you’d rather stay in a hotel, Frederick has lots of great options with top-notch amenities to sleep off your long and rewarding day.

Catch all the fish—or walk along the water 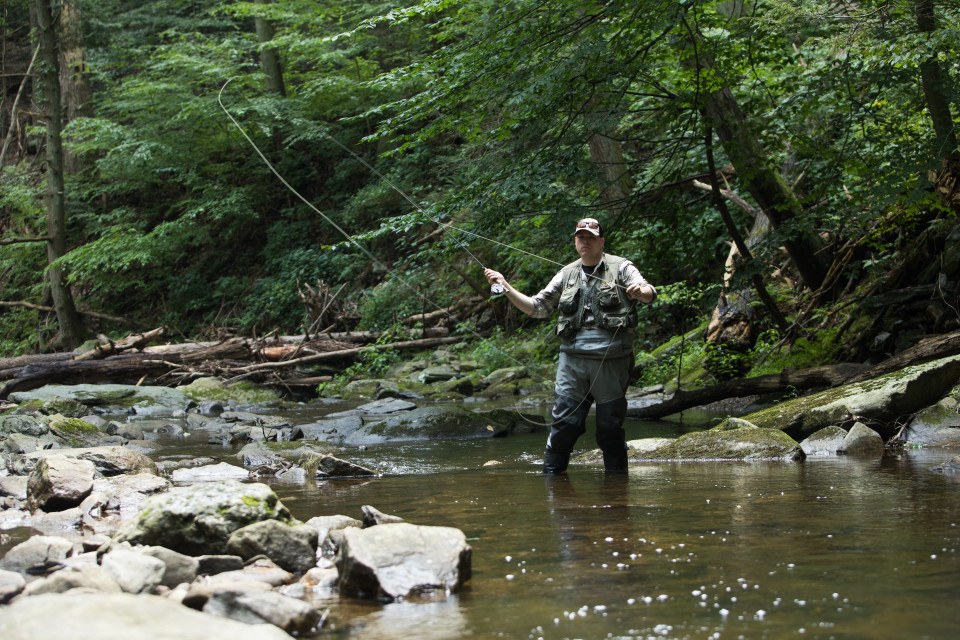 Frederick is a haven for outdoorsmen and women, and that extends to the places you can go fishing. William Houck Lake is a prime spot that is also open to swimmers in early fall and features a vast array of fish   including bass, catfish, and bluegills, to name a few. For some truly memorable fishing, make your way to Big Hunting Creek, known for its abundance of wild brown trout that have been swimming the waters dating back to the 1960s.

Elsewhere, you can’t go wrong with fishing in the Chesapeake and Ohio Canal, which runs adjacent to the Potomac River. For a bit of history while casting your reel, don’t miss the Monocacy Aqueduct, which at 516 feet holds the title of the longest structure to span the C&O Canal.

And if you’re not an avid fisherman but still want to be near the water, Carroll Creek Park winds through Downtown Frederick and is a great way to see the city with a beautiful backdrop. 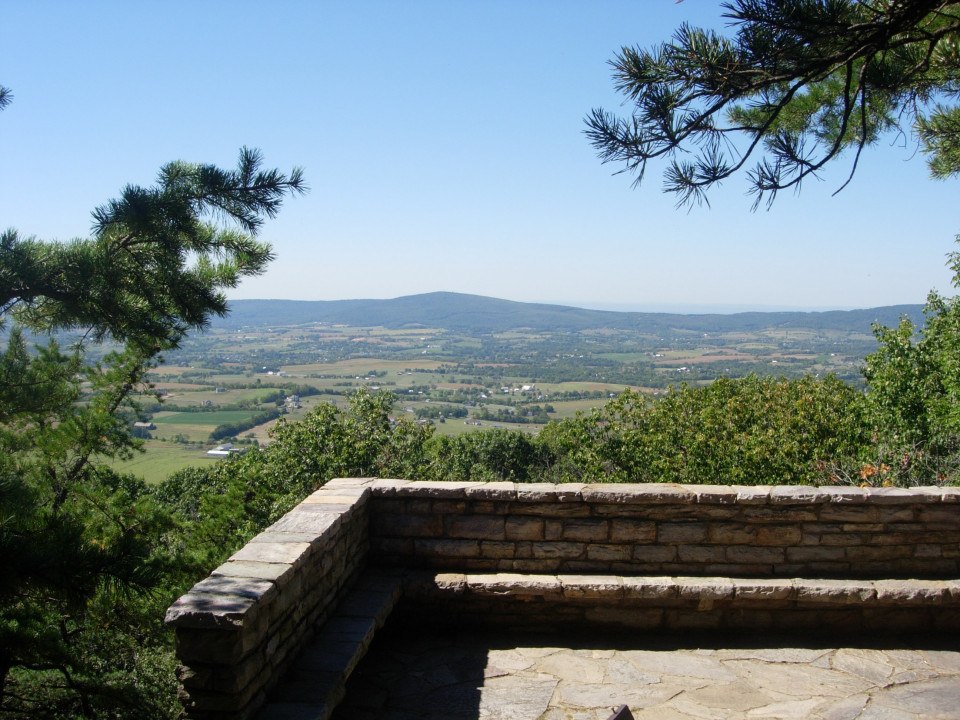 You’d be wise to come armed with a blanket and a basket filled with snacks to refuel during your Frederick explorations. You can even keep it local by buying some grub from one of Frederick’s markets or sandwich shops. And if you want to level-up your picnic, be sure to check out Gambrill State Park, which has 16 miles of trails. Nestled within the Catoctin Mountains, it has plenty of scenic spots to chow down and help get you energized for the rest of your day.

Bring back a souvenir 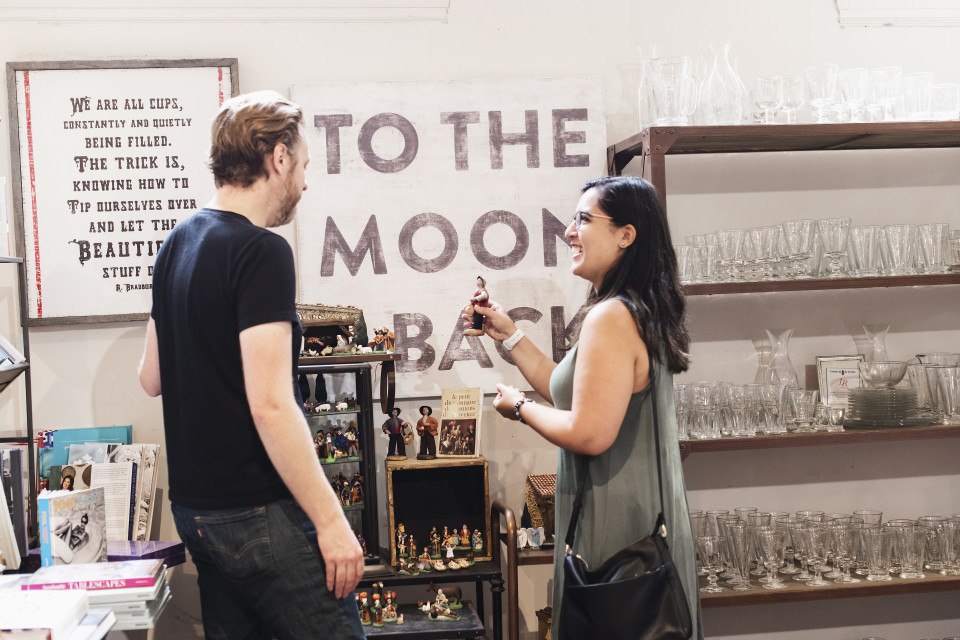 If you’re the type of person who likes to have something to show for your travels, Frederick’s got you covered in spades. Its downtown has 200 antique dealers within eight blocks — about as close to paradise as you can get if you’re searching for rare finds. Plot a course to hit as many as possible as you peruse in and out of shops around the city center. You can shop for all kinds of treasures, including desks and dining tables, glassware, light fixtures, and more. So the next time someone asks about the new clock hanging on your wall, you can tell them all about your trip to Frederick.

Take in some living history 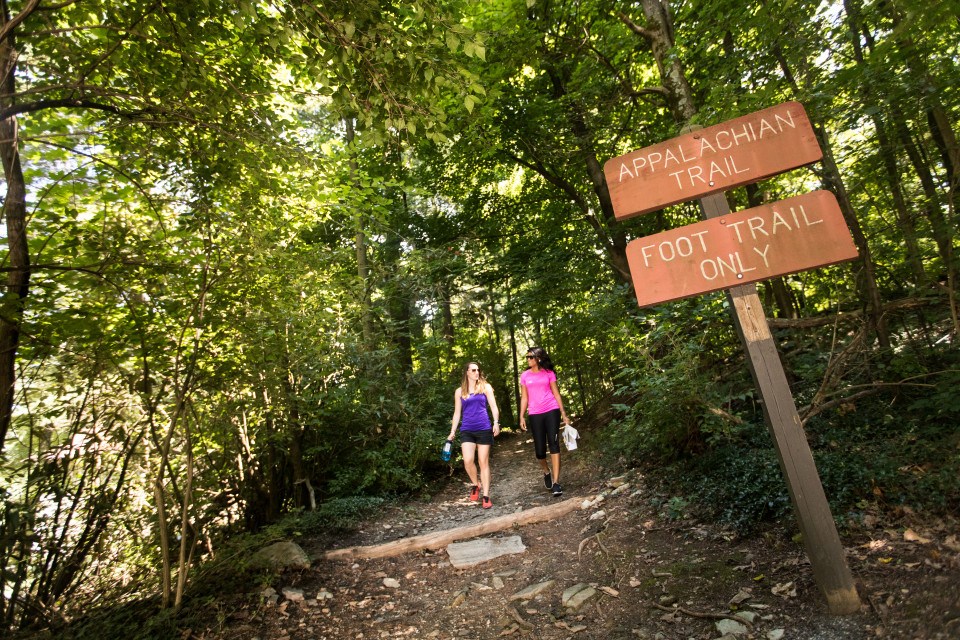 Frederick is the site of hallowed ground. Known for its historical landmarks, its most sacred come from the Civil War era. The town was the site of two different battles — South Mountain and Monocacy — and both have been since preserved. South Mountain is Maryland’s only state Civil War battlefield and intersects with the Appalachian Scenic National Trail, so you can take in some nature and history along the way. You’ll walk among hickory and pine trees on trails that have remained untouched for dozens of years. A bit of trivia for movie buffs: South Mountain served as the backdrop for 1999’s Blair Witch Project!

And at Monocacy National Battlefield Park, what’s known as Brooks Hill Loop  winds through the site with six trails to choose from. It begins near the Worthington House, which played a part in battles in the area. Follow the blue markers on the trees as a guide throughout your hike.

Downtown Frederick is also home to the National Museum of Civil War Medicine, which provides exhibitions illustrating how modern medicine was influenced by advances made during the war. The museum offers many different programs and interactive tours — for example, its outdoor One Vast Hospital walking tour is a comprehensive look into the doctors, nurses, and civilians who cared for the wounded in the aftermath of the Battle of Antietam.

For more information about planning your getaway to Frederick County, Maryland, click here. 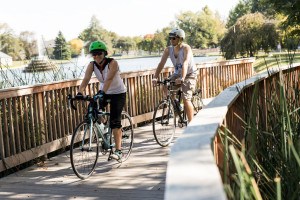 SPONSOR CONTENT Your Guide to a Picture-Perfect Bike Tour of Frederick, Maryland