It’s not by accident that Media widely refers to itself as “everybody’s hometown.”

Located a dozen miles west of Philadelphia along Route 1, Media has a reputation for regularly showing up on magazines’ “best lists,” such as “best small towns” and “best places to live.”

“I find that a lot of people want to move out of the city, but still want to be close to city life – and that describes Media,” says Vince May, a Coldwell Banker Preferred affiliated sales associate.  “Media is close to the big city, yet it is truly suburban,” agrees Coldwell Banker Preferred affiliated sales associate Meghan Chorin. “The location is also perfect for couples who have to commute, as everything is very close to I-476 – the Blue Route – and I-95.”

“In fact, we’re probably the last suburban town that still has a trolley downtown,” adds Neva Jenkins, another Coldwell Banker Preferred affiliated sales associate.  Media’s downtown area is one of its greatest attractions for people who live here. All three sales associates rave about the quality of local dining, contending that it is of urban quality.  Additional, Chorin likes to frequent Media’s farmers’ market.

Favorite restaurants of the three, who also live in the area, include 320 Market, Fellini Café and Stephen’s on State.  They also like shopping at Kuta boutique and Ten Thousand Villages, “a cool little shop,” according to Chorin.

“One of the things that draw people to the center of town is our ‘Dining under the Stars’ event during the summer months when State Street is closed every Wednesday evening, and restaurants serve dinner outside,” Jenkins says. Stretching from May to September, Dining under the Stars suggests that Media residents “stroll, shop and dine.”

Another local favorite is Media Theatre, originally built as a vaudeville house and which since 2000 has operated as Delaware County’s only professional theatre.  For the more-athletic, there is the annual Media 5-Mile Race.

But not all things happen on Media’s State Street.  “There are about 3,000 acres of open space all around us,” Jenkins points out.  There are several public parks, the largest being Ridley Creek State Park just outside of Media’s northern boundaries.  The activities that Ridley Creek offers are practically limitless – hiking along its many trails, biking, horseback riding, fishing and group tenting, as well as such winter favorites as sledding and cross-country skiing.  And it’s a photographer’s paradise.

Media’s educational atmosphere is also excellent for families with school-aged children, Chorin says.  “We have an award-winning public school district, plus there are a lot of quality private schools all around us,” as well as colleges and universities.

“Homes in Media always have a great resale value,” Chorin says, “and inventory of available homes are often somewhat low because current residents don’t want to sell unless they need to relocate.”

Media is just one of the many attractive neighborhoods and towns that Coldwell Banker Preferred has to offer home buyers in the greater Philadelphia area.  To contact sales associates Jenkins, Chorin and May, or to learn more about regional other home-buying options, log on to www.cbpref.com. 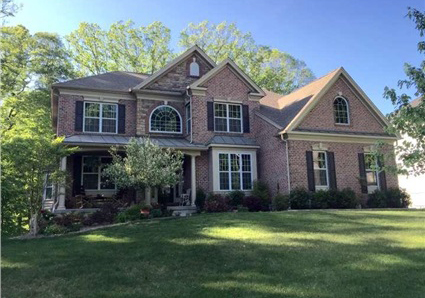 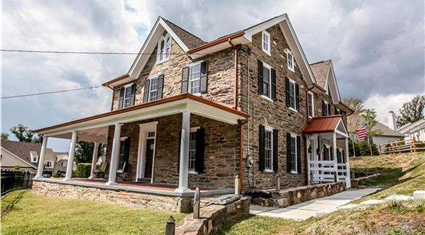 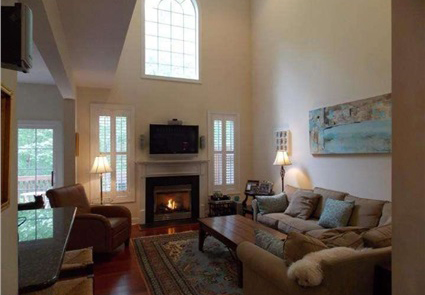 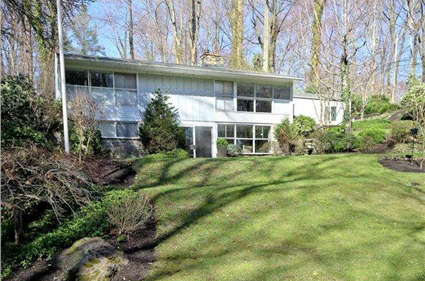 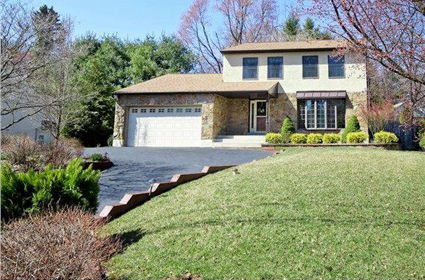 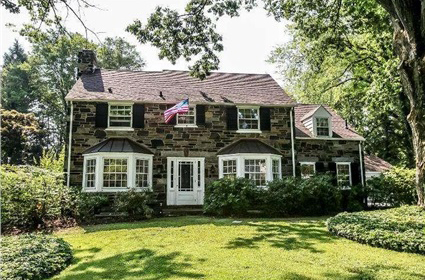 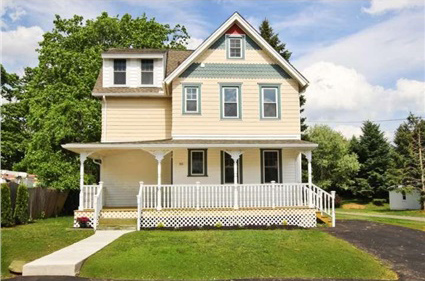 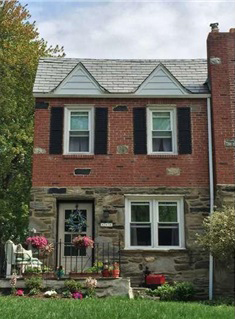 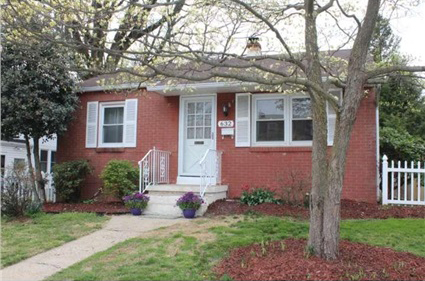 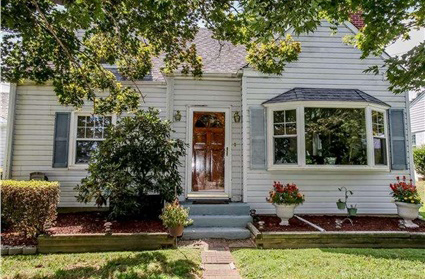 SPONSOR CONTENT Can a Nearby Starbucks Really Increase Your Home’s Value?