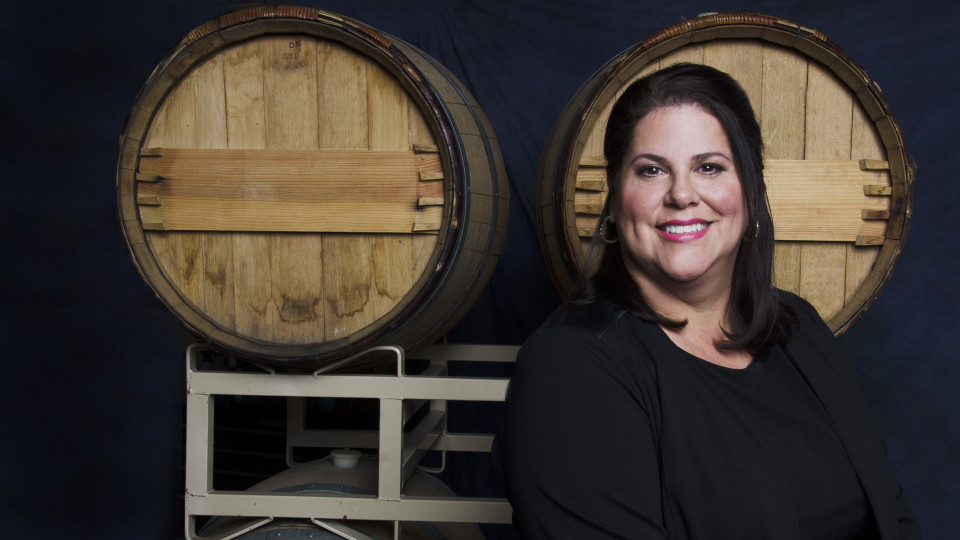 Layer Cake winemaker Nancy Walker has been in the wine business for more than three decades. After graduating from UC Davis, she honed her skills at some of California’s most popular and respected vineyards. Nancy joined Vintage Wine Estates in 2008, and today leads winemaking for Layer Cake, which are richly layered wines from the best regions on Earth. 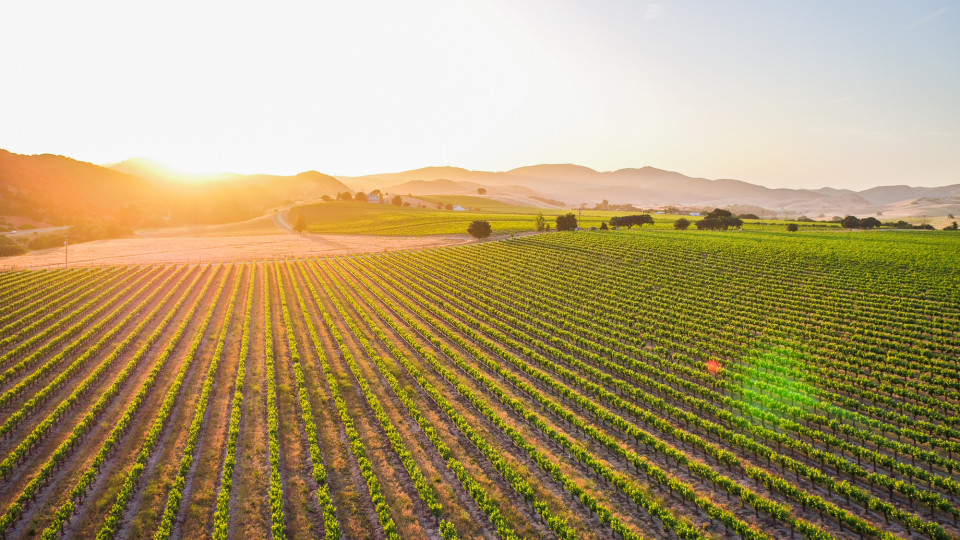 Most winemakers focus on one region, and maybe a few varietals. However, Layer Cake takes a different approach, going to the best wine regions in the world for the grapes that put them on the map. Whether it is Cabernet Sauvignon from California or Malbec from Argentina, Nancy aims for the ideal expression of that varietal; not just what is convenient to grow in only one place. This opens up a world of possibilities. Each region is unique, from seeds to sun, water to ground cover, as well as winemaking expertise passed down over many generations. Layer Cake sources its Primitivo (Zinfandel) grapes from Puglia, Italy, on the heel of the boot along the Mediterranean Sea. Italians have been growing this varietal since the 1700’s, something that rather distinctly comes through in the wine. 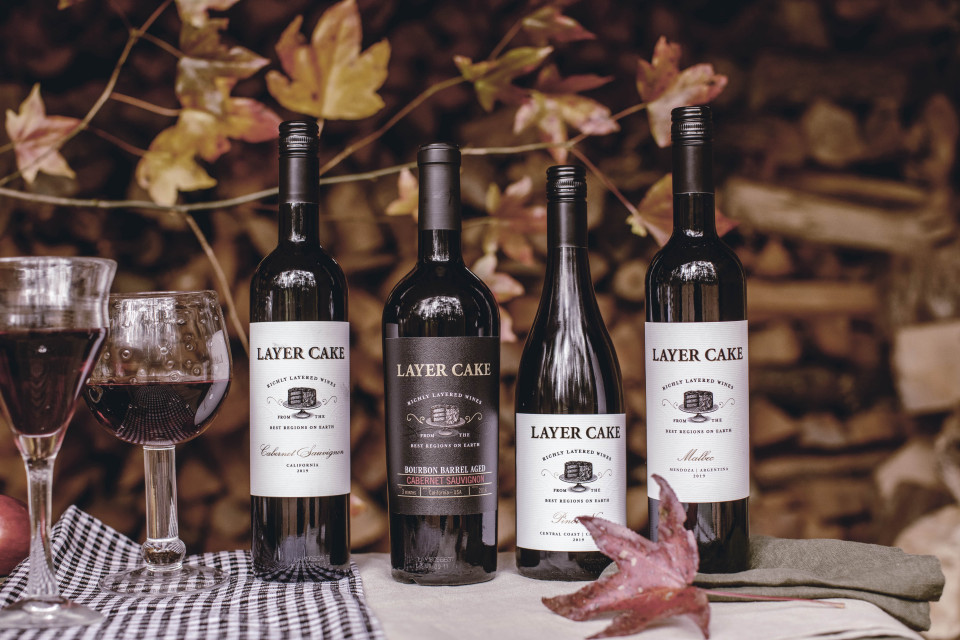 Which varietal is most popular, and why do you think wine lovers are responding well to it?

Malbec is one of Layer Cake’s most popular varietals. It comes from Argentina, where Malbec – a French grape – was first introduced in the 1700’s. Today, Argentina makes more Malbec than France due to its sunnier and dryer growing season, as well as limestone in the soil which aids drainage. These things are key to successfully growing Malbec, making it nearly impossible to get the exact same layers of flavor anywhere else on Earth. Layer Cake Malbec has a distinct blackberry taste, followed by notes of cocoa and truffle. It works particularly well with savory foods, especially beef empanadas, an Argentine favorite. 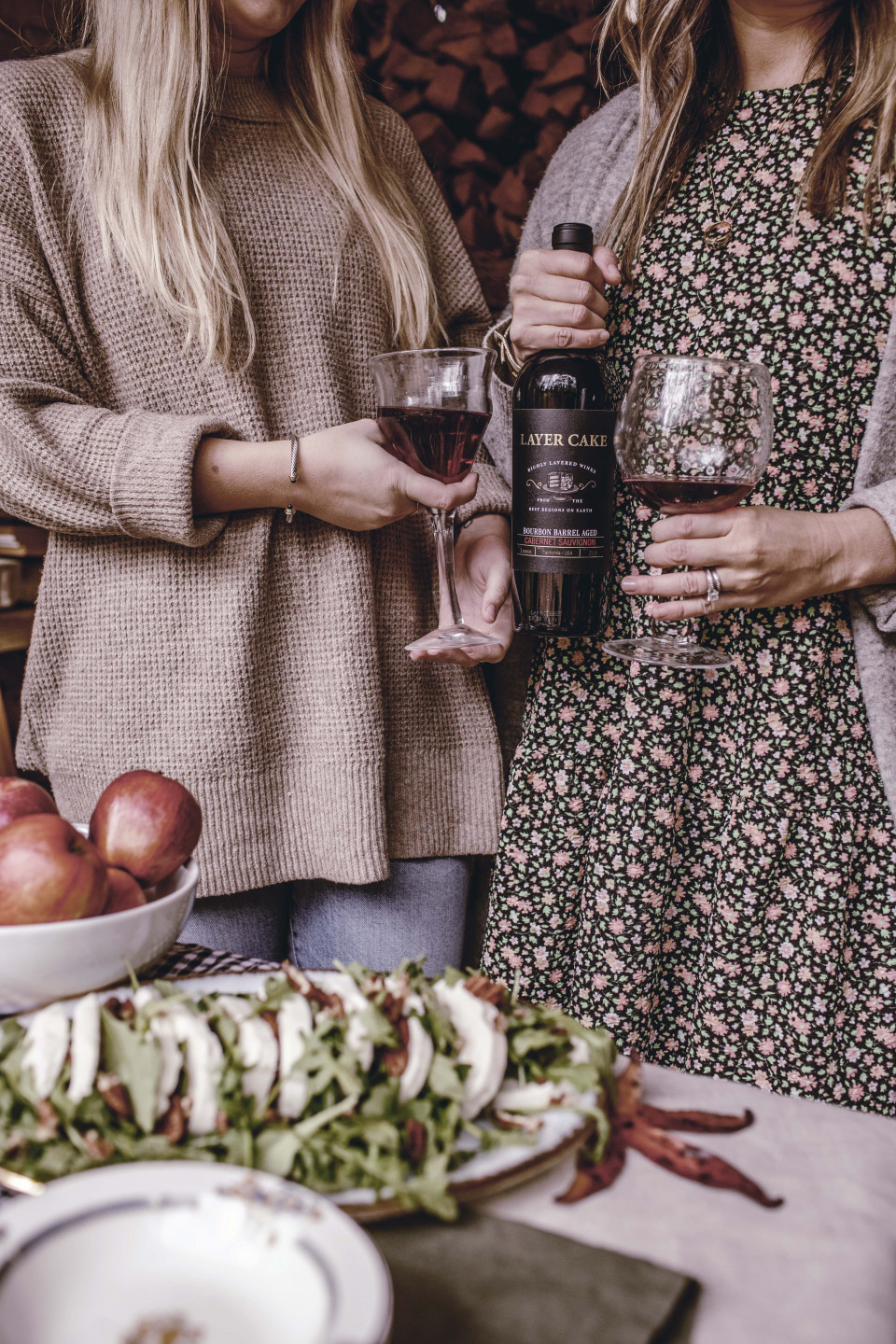 What is new and upcoming?

Another wine to look forward to is the new vintage release of Layer Cake Bourbon Barrel Cabernet Sauvignon. The wine is aged in bourbon barrels for three months which, contrary to popular belief, does not make it taste like whiskey. Instead, aging in the barrels imparts warm spices and vanilla notes. Past vintages have been well-received by critics, with Wine Enthusiast scoring the 2018 vintage higher than any other bourbon barrel aged wine. Layer Cake is particularly excited by the new 2019 vintage because this wine is robust, with deeply concentrated blackberry, richly layered and densely textured red fruit, crushed rock, sage, vanilla, cotton candy and soft smooth dusty tannins. Enjoy this full-bodied wine with bold BBQ or smoked meats, or pair the vanilla and toasted oak flavors with any decadent dessert. 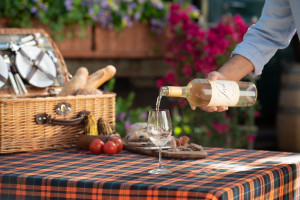