Everything You Need to See at the 2019 Philly Auto Show 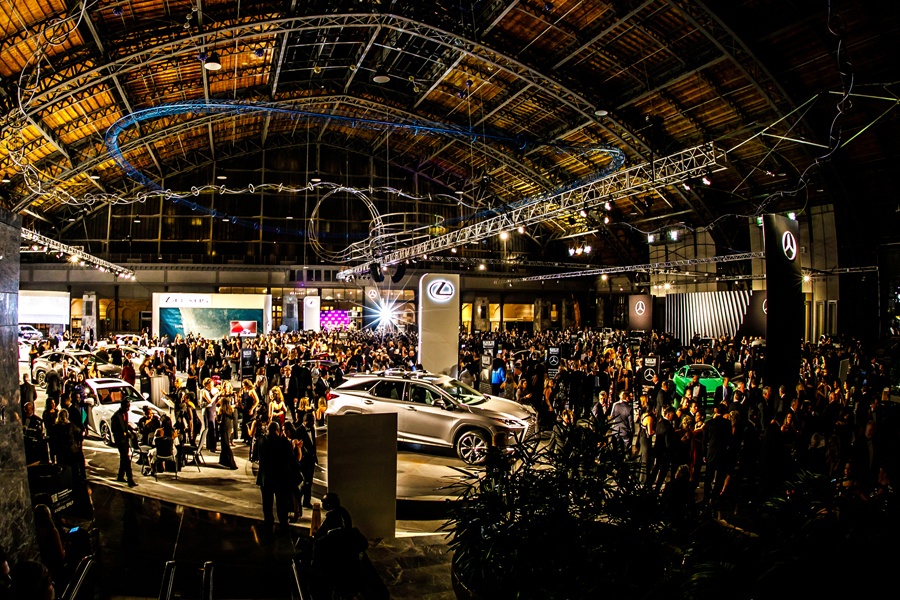 It’s that time of year again when more than 250,000 car-lovers from across the region flock to the Pennsylvania Convention Center to take in one of the largest auto shows in the nation. This year, the 118th edition of the show promises to be chock full of exciting new car trends, guest appearances, photo ops and chances to view some of the most iconic vehicles ever built.

Here’s a glimpse at everything you can expect at the 2019 Philadelphia Auto Show:

First up, the classiest car event of the year, the Black Tie Tailgate kicks things off at the convention center on February 1st from 7pm-11:30pm. Mingle with Philly’s finest in your most fashionable attire, while listening to a live performance by Jellyroll and indulging in delicious drinks and bites. The best part? It’s a party with a purpose! All proceeds from the event go towards the Department of Nursing at CHOP.

With 37 manufacturers onsite, the auto show is always a great place to window shop. At this year’s event, you can see some of the latest and greatest additions to enter the market up close and personal, including the new Subaru Forester, Lincoln Aviator, Lexus UX, Jeep Gladiator, Hyundai Palisade and much more!

Want to take your auto show experience to the next level? Then check out the Ride and Drive Zone where Mazda, Toyota, and Volkswagen will be on deck offering tests drives at different times of the week! 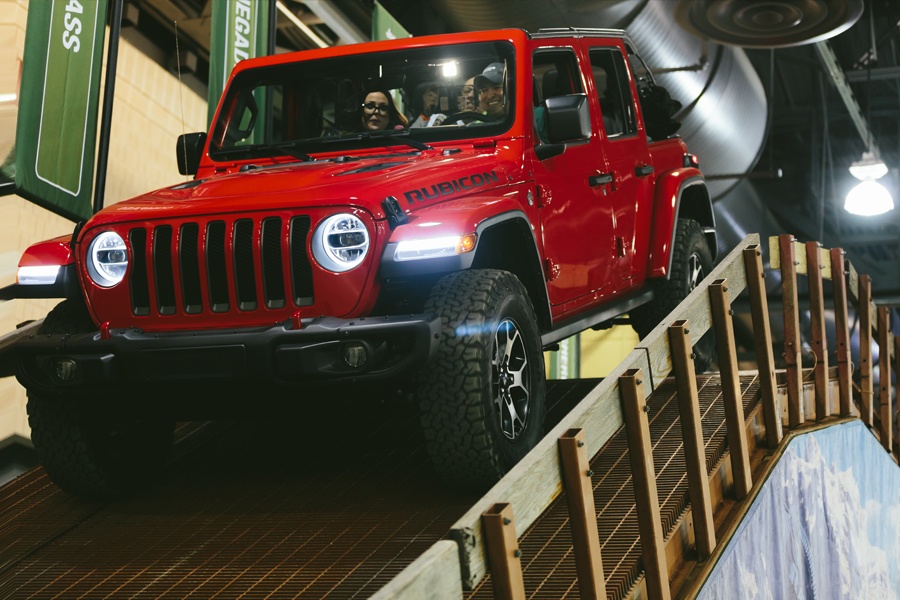 You can experience the ultimate off-road driving indoors at Camp Jeep. The 30,000 square-foot exhibit showcases all of Jeep’s off-roading capabilities through a series of challenges. Don’t trust yourself with off-road obstacles? Don’t worry—unlike the test drives, the Jeeps are driven by professionals, so you’ll be safe and sound in the passenger seat.

Need more speed? Courtesy of C.F. Charities, the Super Cars display at the event will be one of the biggest of its kind with headliners like a Ferarri LaFerrari, Pagani Huayra, and one of the fastest cars in the world – the Koenigsegg. The Exotic Vehicles display, courtesy of F.C. Kerbeck and McLaren Philadelphia, will be equally breathtaking and showcase dozens of the world’s most elegant vehicles such as the Aston Martin DB11, Maserati Gran Tourismo Sport, McLaren 720S and Rolls-Royce Phantom, to name a few.

Inside this year’s Hollywood Vehicles Display, auto show guests can catch a glimpse of some of the most iconic vehicles to hit the big screen including Lighting McQueen, the Griswold Family Truckster, the Original Bumblebee from Transformers, the DeLorean from Back to the Future, the 1967 Impala from Supernatural and the Scooby Doo Mystery Machine. Cars are definitely the stars at this year’s Auto Show.

Last but certainly not least, there will be celebrity meet-and-greets sprinkled throughout the week. You can snap a pic with three-time Olympic Champion soccer player, Heather Mitts (February 2), test your auto I.Q. with the owner of Girls Auto Clinic, Patrice Banks (February 9), and get an autograph from professional hockey player, Jakub Voracek (February 10) at the Delaware Valley Honda Dealers display.

See your dream cars and more (up-close-and-personal!) at the Philadelphia Auto Show. Click here to snag your tickets.