“I Could Have Died:” A Local Runner Discovered “Widow Maker” Heart Blockage After Pushing for Testing 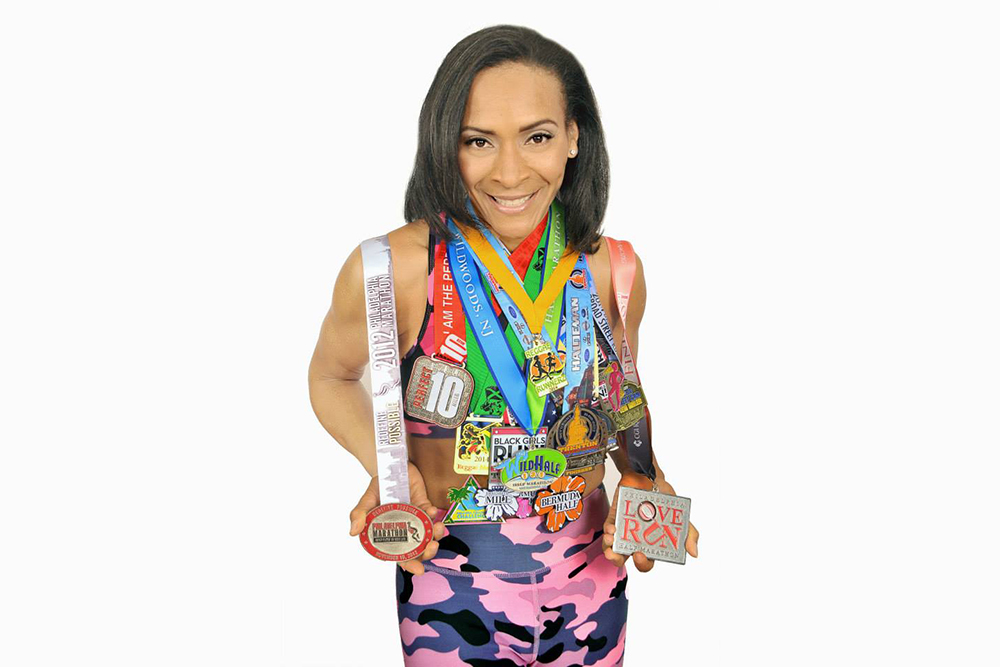 As an avid marathon runner, Dawn Angelique Roberts knows her body well. When she began experiencing sharp chest pains while running, she knew something wasn’t right. With a family history of heart disease, she decided to see a cardiologist. However, that was only the beginning of her journey to find answers.

“Because I took care of my body, I was told it didn’t ‘look like’ anything was wrong,” Roberts says. “By that, they meant I should be fine because I checked all the boxes of eating healthy and exercising. The first cardiologist I visited literally told me ‘nothing is wrong with you’—even after I told him about my chest pains and family history.”

But Roberts is used to being determined. The founder of a race management company Elite Access, she’s balanced being an entrepreneur with racking up athletic accolades. After connecting with a number of other specialists, she finally found a cardiologist through a friend’s recommendation who was committed to figuring out what was wrong. Initially, tests continued to come back inconclusive. But once the cardiologist had Roberts run on the treadmill, the test picked up the abnormalities.

Her chest pains were a result of insufficient blood supply to the heart. Her left heart catheterization also showed that she had a 99 percent blockage in her left anterior descending artery—this is also known as a widow maker. She had a stent placed, and within a month was back to running and working out. Roberts says her story is a testament to the importance of both knowing and taking care of your body and speaking up when you know something isn’t right.

“Had I not been my own best advocate, I might have had a heart attack—and I could have died,” Roberts says. “We have to know our bodies and take care of them, know our family history, and advocate for the health of ourselves and loved ones.” 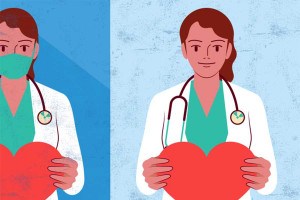 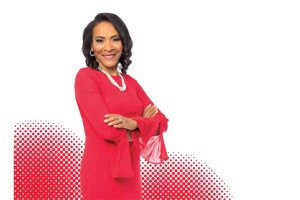 SPONSOR CONTENT Faces of Heart: The Importance of Consistently Monitoring Your Heart Health 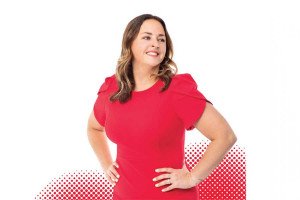 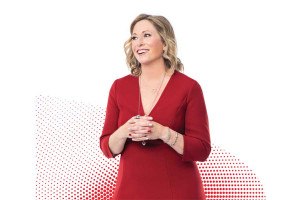