Living in Media: A Neighborhood Guide

In “Everybody’s Hometown,” the suburban dream has gone back to its future. 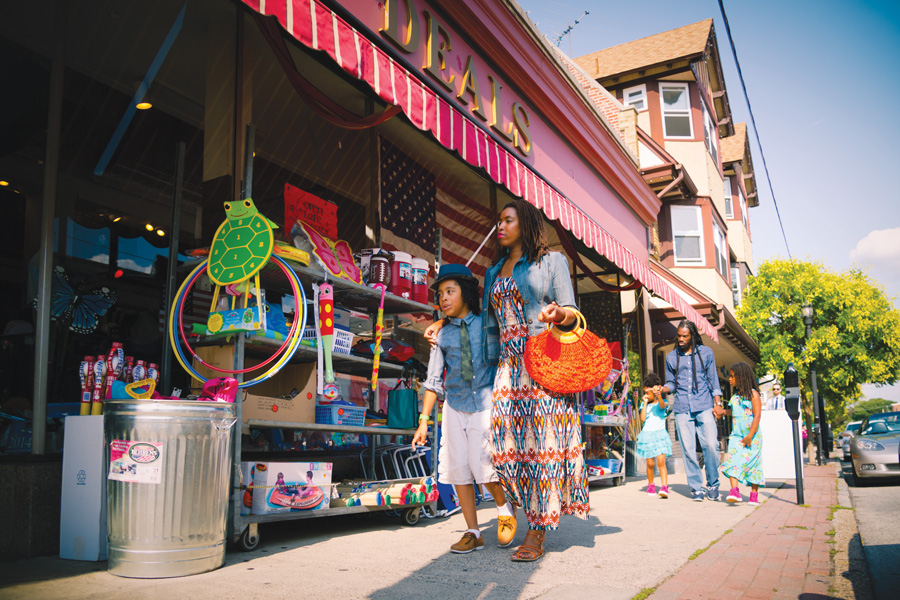 A Trolley Runs Through it

Media may be one of the last suburbs in America to have a Main Street with a trolley. And that vestige has made this Delaware County town a model of the suburban future. “Media harks back to traditional town planning principles, which means that housing emerged organically around the train station,” says Media native and former Fortune editor Leigh Gallagher, the director of external affairs at Google and author of The End of the Suburbs. That’s attracted homebuyers looking for walkable suburbs with public-transport access. Media’s advantage is that it didn’t have to reinvent the wheel.

Nearby townships Upper and Nether Providence are filled with big houses yet are still minutes away from State Street. And everyone enjoys access to nearby preserved spaces like Ridley Creek State Park and Tyler Arboretum.

The Good Life, for Rent

Another way in which Media departs from the suburban norm is the low rate of homeownership. According to Census data, nearly 55 percent of Media Borough residents rent — well above national percentages. About 40 percent of those tenants sign leases with Media Real Estate, which has been in business since 1929. Media’s biggest landlord also owns a good chunk of State Street’s commercial property. “We like our community and hope we contribute to its success,” says William Stine Jr., of the third generation of MRE’s owning family.

State Street’s resurgence has been fueled largely by the Media Performing Arts Center and the 60-plus downtown restaurants. Especially popular: Dining Under the Stars, a weekly summertime program in which the street is shut to traffic and restaurants set up tables outside.

A Look at the Market 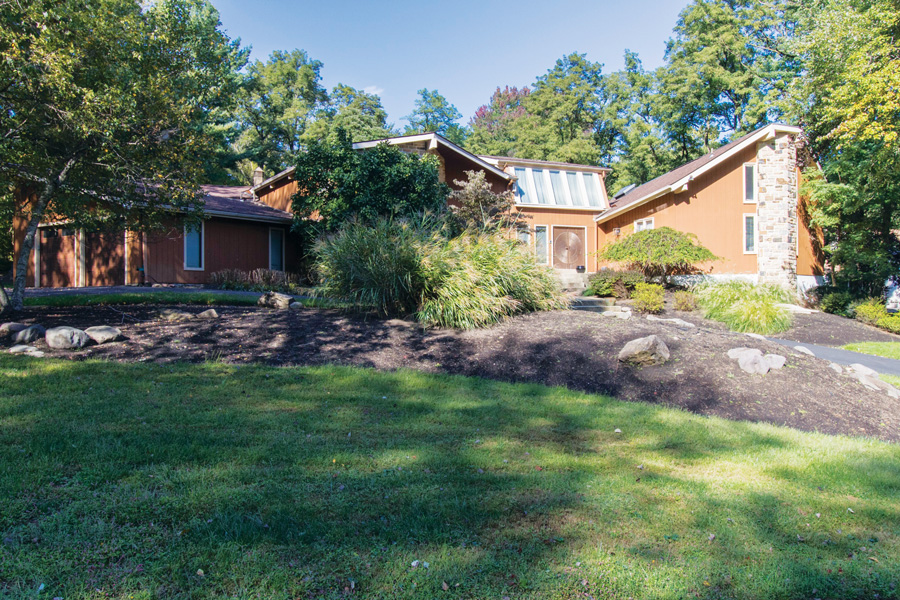 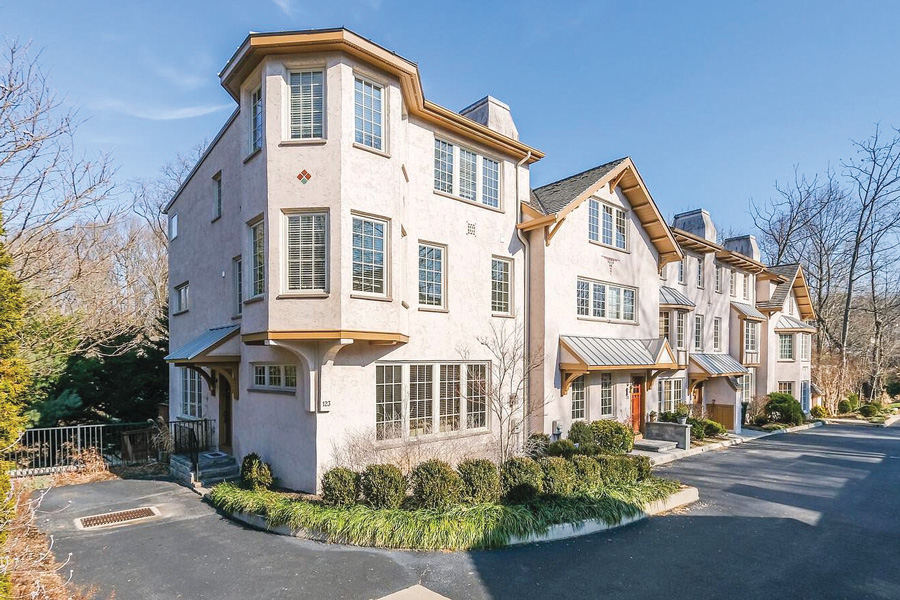 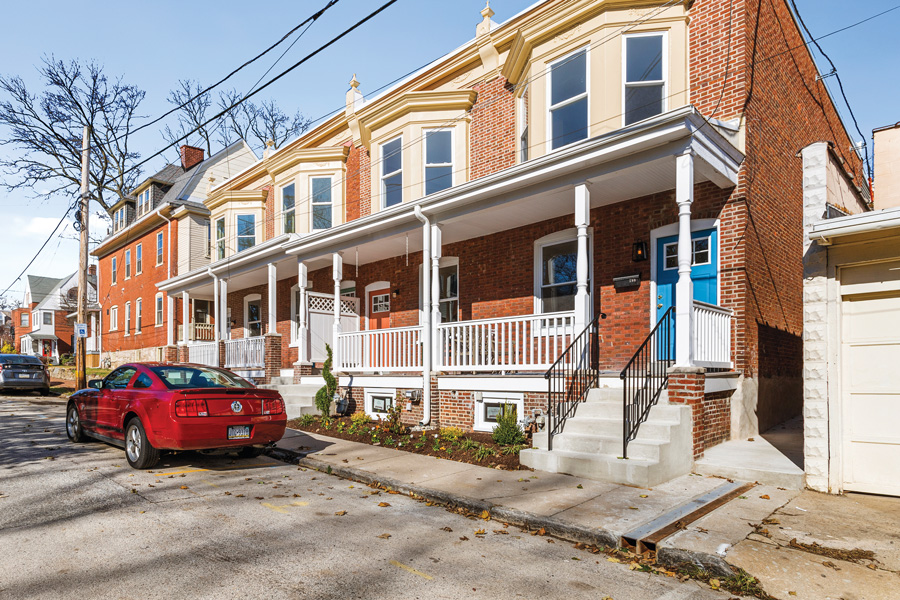 Published as “Living in Media” in the April 2021 issue of Philadelphia magazine.