Joseph McCabe had gotten bored with Plymouth Meeting and yearned to be where the action was in the city. RE/MAX handed him a golden opportunity. 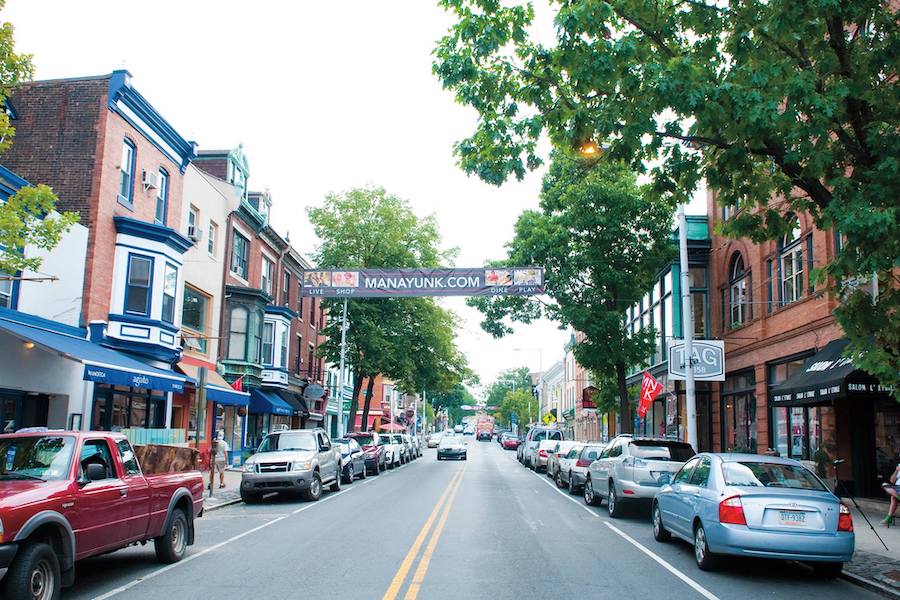 Add houses to the many things you can shop for on Main Street in Manayunk. | Photo: Manayunk Development Corporation

With the arrival of brand-new $1 million-plus townhouses and $2-million-plus resales, Manayunk has another moniker to claim alongside “the Main Line’s favorite adult playground”:

The Newest Philly Neighborhood You Just Might Get Priced Out Of Someday Soon.

This should make Manayunk ripe territory for an enterprising real estate broker looking for a place to hang their shingle.

Last fall, it finally got one when realtor Joseph McCabe moved his RE/MAX Experts brokerage from Plymouth Meeting to an office right on Main Street, making it the first full-service brokerage in Manayunk.

McCabe launched his RE/MAX franchise in Plymouth Meeting in January 2016, but it wasn’t his first choice as a place to launch an office. “When I started out, I told [RE/MAX] corporate, ‘This isn’t the place I want to be. I’d rather be in Old City,'” he says. “But I was forced to be in the Plymouth Meeting area because there was a franchise available there.

A city kid returns to the city

McCabe, who’s 26, fit that bill. Moreover, he’s a city kid through and through: born in Northeast Philly’s Mayfair neighborhood, raised in Fox Chase, a graduate of Father Judge High and now resident in Somerton.

He comes from a family steeped in law enforcement and emergency service: “Every single one of the males in my family is a cop or firefighter. And up until the day I swiped my card to buy the RE/MAX franchise, I was going to be a Philly cop. But I had made so much money selling real estate and was enjoying so much freedom, I came to think, Maybe I don’t want to be a cop. I can help more people this way.”

Besides, McCabe had already managed to get his uniformed-services fix in with a stint in the Army followed by service in the Army Reserve. 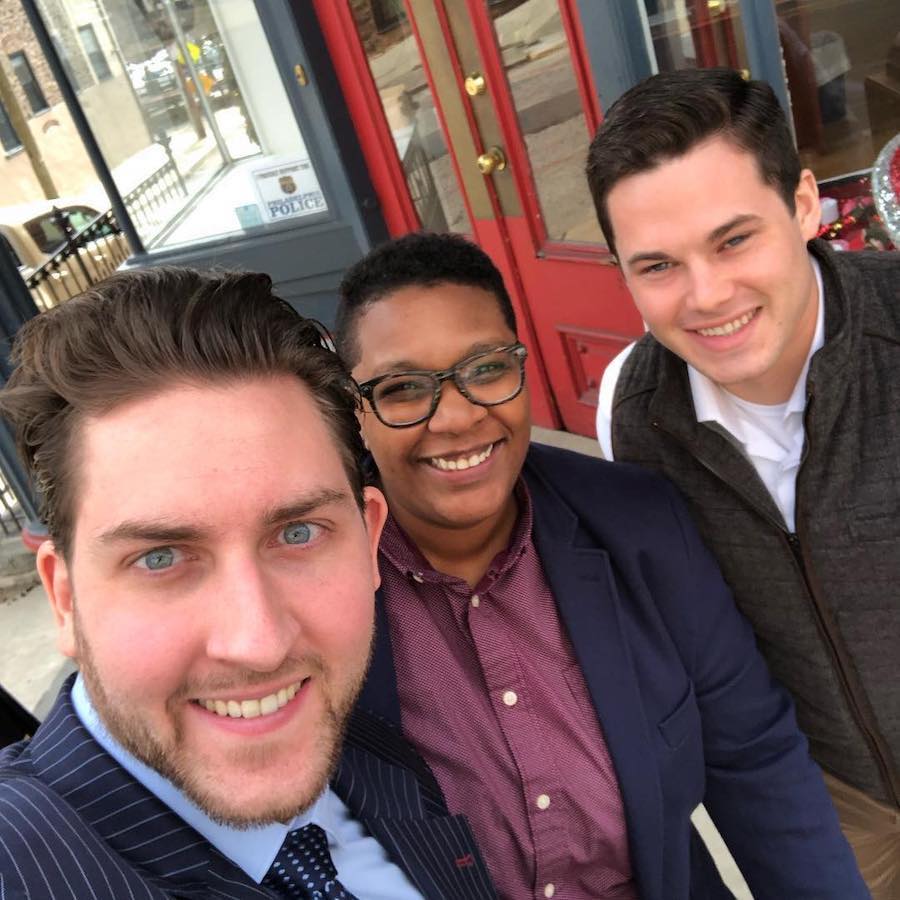 Community service of a different variety

As a broker, McCabe performs a different sort of service to the community, namely, helping both current and would-be residents realize their real estate dreams. Having a physical presence in the neighborhood is key. “That’s the best part of being on Main Street,” he says. “On Saturdays and Sundays, people will stop by and say, ‘Oh, RE/MAX is here.’ They’ll come in with portfolios of properties they own and talk business.

“We not only [get the people from] the neighborhood, we get the Main Line people who come here to run, we get the shoppers, and yes, we get the kids who come to get drunk on Friday and Saturday nights.”

His Manayunk location has also proved to be an agent magnet. When I paid McCabe a visit at an open house he threw in December, he had about 20 agents and loan officers, most of them part-time, working out of his office. “In December alone, I recruited 19 people,” he says.

“The Philly agents don’t want to work in the suburban counties, so they want to see a Philadelphia zip code. The moment they saw a Manayunk address, that proved to be a huge draw for realtors and loan officers.” His headcount as of now is up to 52 — 40 agents, 12 loan officers — and still rising.

A guide helped him do his due diligence

One reason McCabe was able to hit the ground running in Manayunk was because he had a guide: Linda Westphal, the owner of the building at Main and Cotton streets that houses his office. “She’s a lifelong Manayunk resident and owns a lot of property in the neighborhood,” he says. “She’s one of the driving forces behind our decision to come here.

And that neighborhood, he says, is gentrifying now. “It’s no longer just a college town where people get drunk every Saturday night. It’s now a place where professionals are raising families. The people who have been around a while are impressed to see it stabilizing.”

The commercial mix on Main Street is also changing along with the demographics. New co-working spaces are being added to cater to the work-close-to-home set, for instance.

Nowhere to go but up

And McCabe sees plenty of upside potential in Manayunk’s real estate market. According to him, the median house price in Manayunk right now is around $238,000, but units in a new condo development on flood-prone Venice Island — don’t worry, it’s built on stilts — are selling quickly at asking prices in the $600,000s.

And much of the cheaper housing stock consists of properties ripe for upgrading. The neighborhood has a sizable number of distressed properties, he says — prime feedstock for house-flippers. And, he adds, “a lot of longtime residents are getting old, and it’s time for them to move on, and the houses are going to get rehabbed, and that’s going to drive the prices up.”

That mix of aging longtime residents, rehab-ready properties, and younger, more affluent new arrivals has McCabe optimistic about Manayunk’s prospects for continued growth. “Everybody’s saying there’s going to be an economic slowdown,” he says, “but [the real estate market]’s basically leveling off to where it should be anyway. And at the same time, people will need to buy, and other people will need to sell, and it’s not going to affect the market as much as people think.”

Even if that turns out to be wishful thinking, conditions in Manayunk should remain good enough for McCabe and his brokerage to continue to do well and ride out any downturn. Should you find yourself strolling down Main Street, stop in — he and his team will be glad to see you.

Updated April 5th, 5:29 p.m., to correctly describe the type of real estate office McCabe runs. A Keller Williams branch office has sat up the block from McCabe’s on Main Street for four years; two agents affiliated with Keller Williams Main Line Realty took it over this past August.