The project turned out not to be as shovel-ready as either the packager or the developer who bought the package thought it would be. But now that a submerged hurdle has been cleared, work on the 19-unit development is proceeding towards an early 2019 completion date. 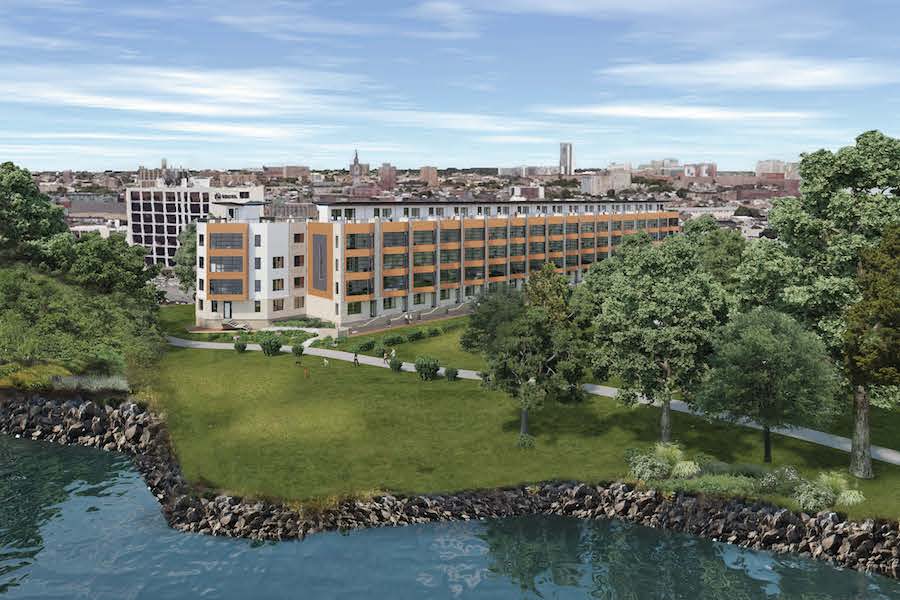 In June of last year, New York development partnership Gotham Bedrock LLC made its first foray into Philadelphia when it bought the Views at Penn Treaty project from local packager Shovel Ready Projects. 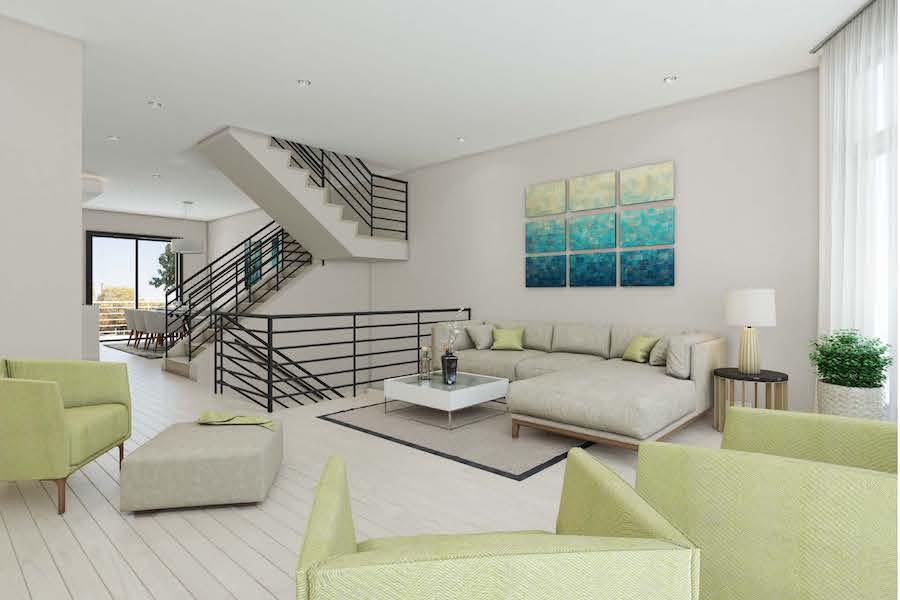 At the time, a report that ran in this section stated that “everything’s in place for Gotham Bedrock LLC to start work right away” on the 19-unit townhouse development. 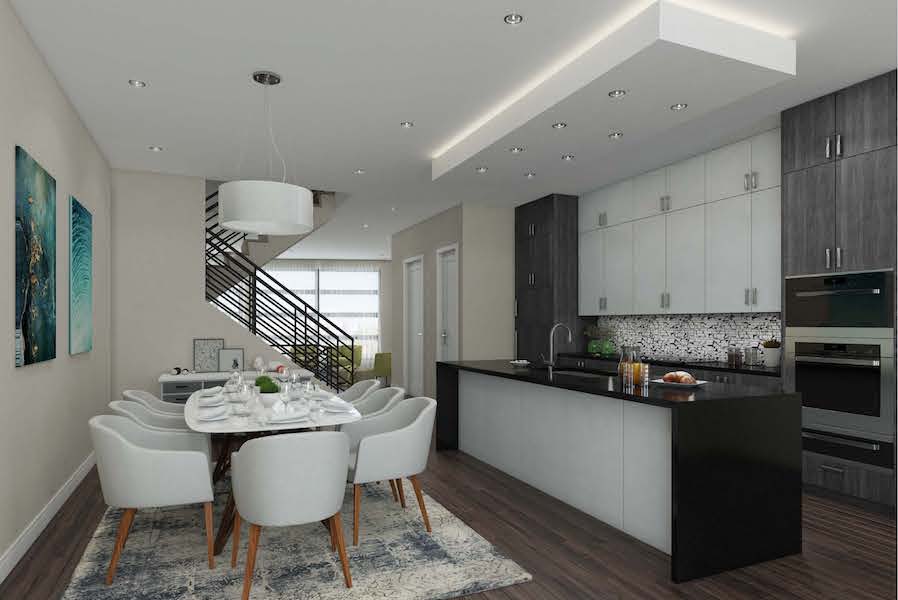 It turns out that not quite everything was in place. The problem: what appeared to be solid ground wasn’t.

At least not legally. 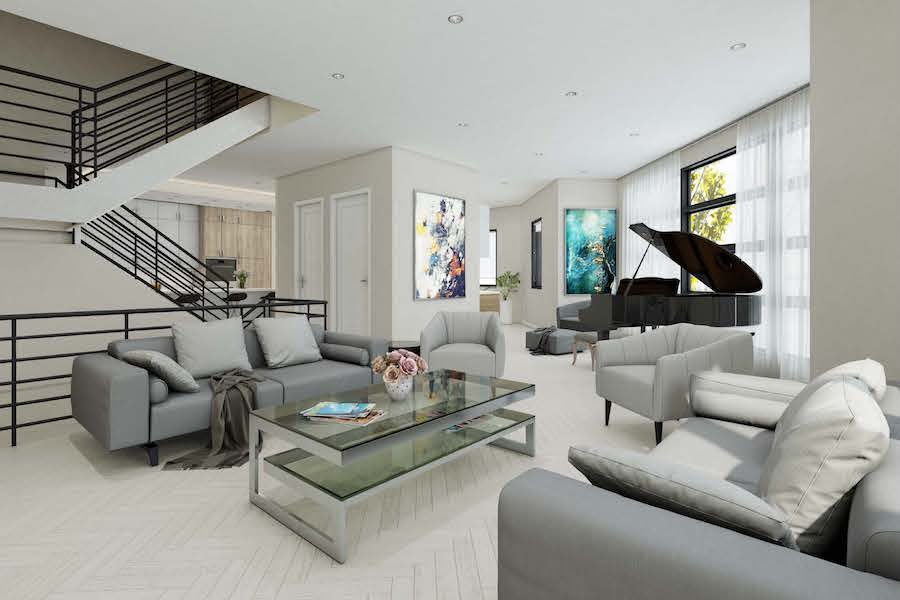 Part of the land on which the townhouses are rising is actually a onetime pier that was filled in at some point in the past. Gotham Bedrock partner Saul Mazor explained that this meant the project needed to obtain a “submerged land permit” from the state Department of Environmental Protection. Until the DEP approved the permit, no construction could take place on half the site. 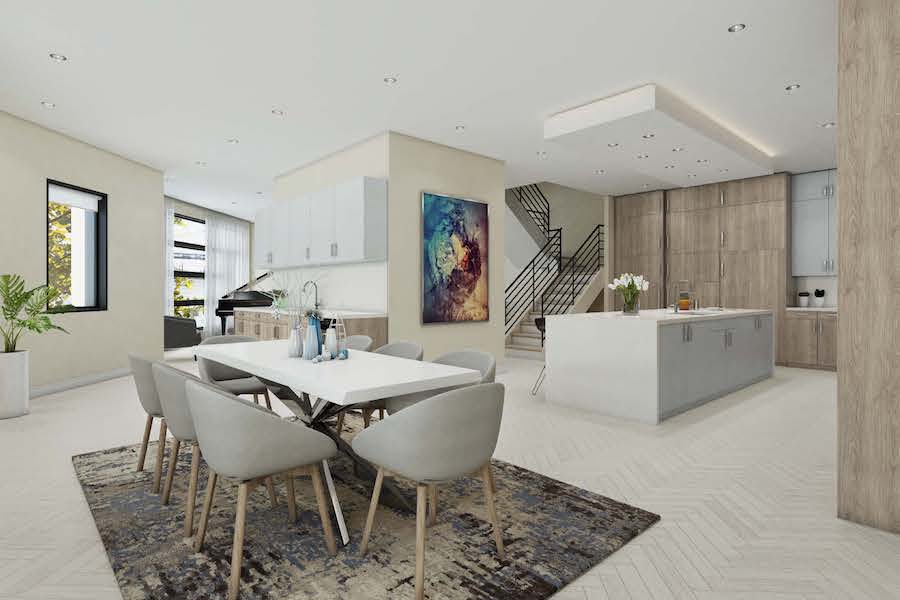 But the team could start building on the non-pier portion of the site, which it did. And now that the permit has come through, work on all 19 units is proceeding quickly. 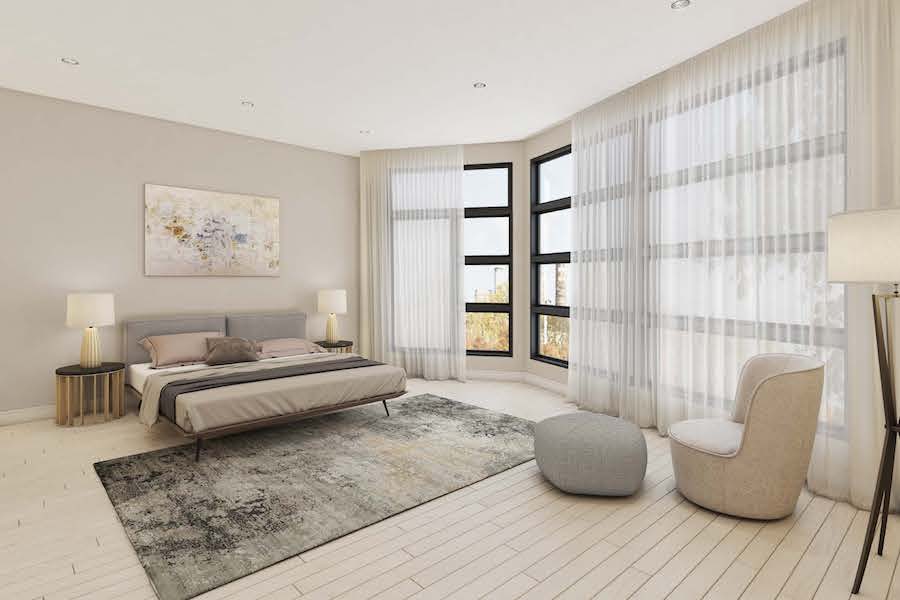 Realtor Jacob Cohen, who had worked with Mazor and his business partner, Alex Halimi, to identify opportunities for Gotham Bedrock in Brooklyn, tipped the pair off to the existence of this one when they expressed an interest in venturing beyond the borough. Cohen and his broker father David then arranged the deal with Shovel Ready Projects and continued to advise Gotham Bedrock on matters relating to the project.

According to a spokesperson for the developers, the initial model unit will be ready for tours late next month. After that, the construction crew should be able to complete the other 18 units in the first quarter of 2019. These updated renderings show the development’s exterior, viewed from the river, and the interiors of a sample middle unit and the more spacious end unit of the row.

Updated Nov. 7th, 2:15 p.m., to correct the name of the development and clarify Jacob Cohen’s involvement in bringing it about.